BRAZIL legends Marta and Formiga broke two remarkable records during their side's 5-0 win over China at the Olympic Games in Tokyo on Wednesday.

Marta netted twice to become the first player ever to score at FIVE different Olympics. 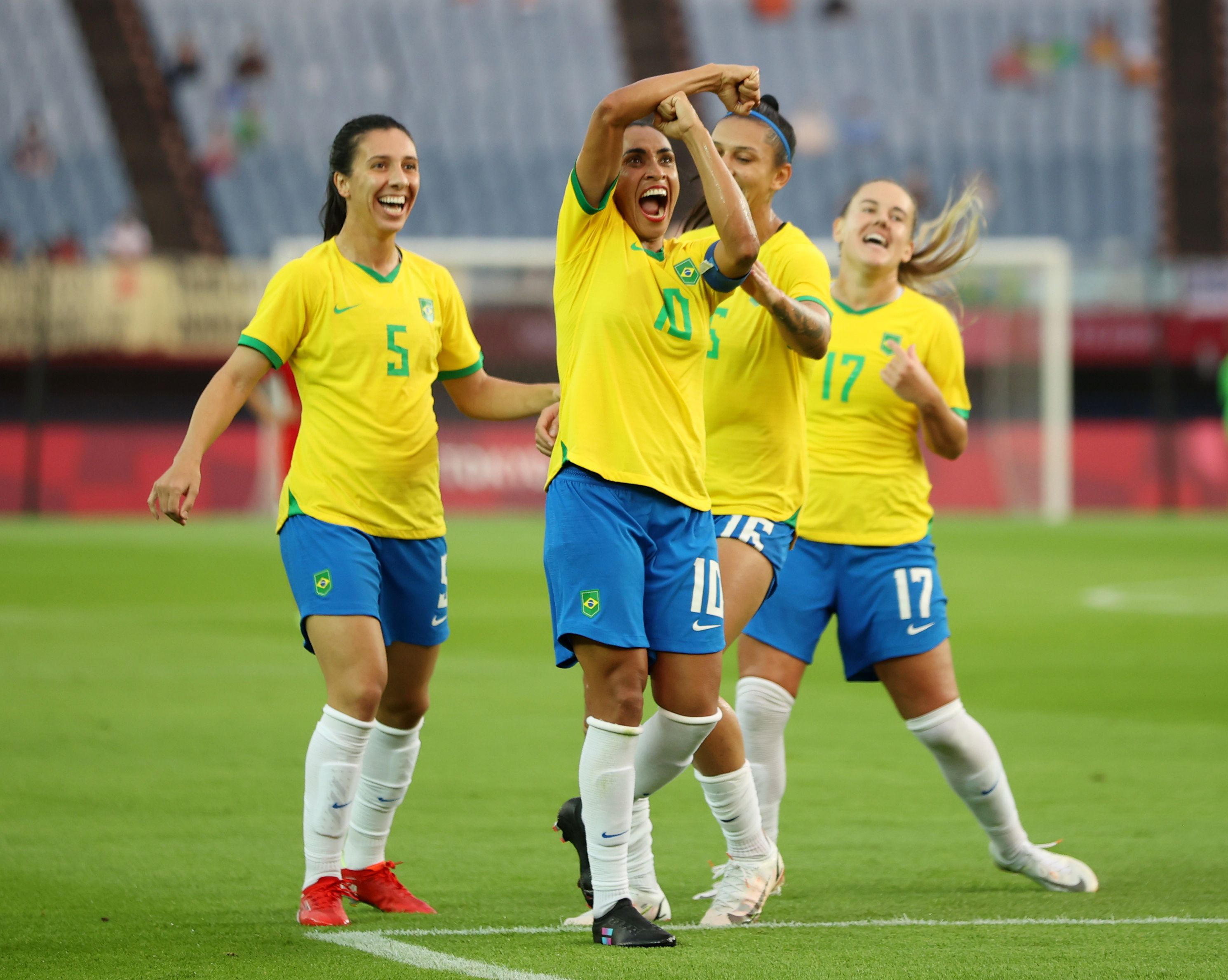 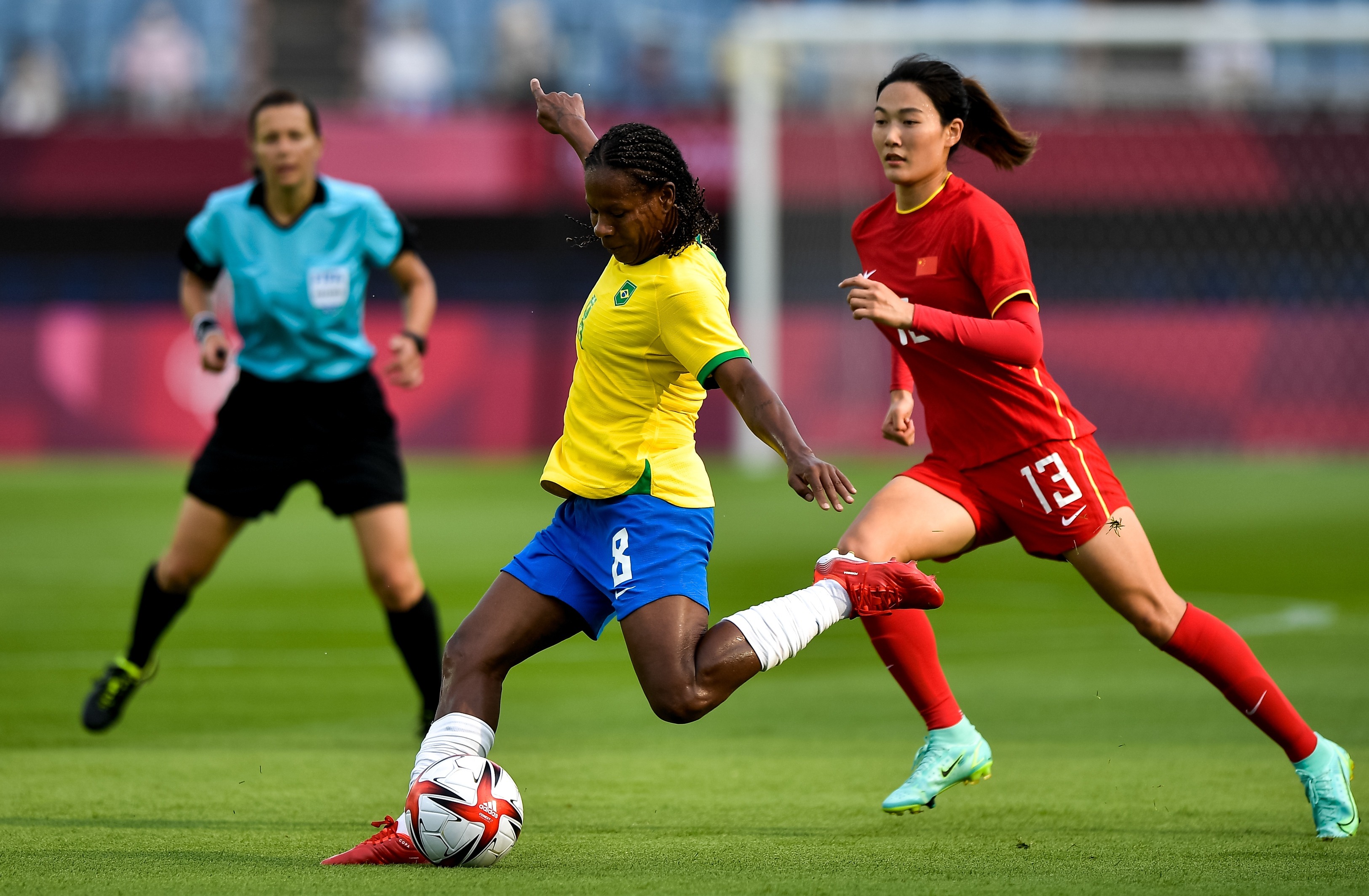 And 43-year-old Formiga also set a quite remarkable record during their comprehensive opening day victory in Japan.

The midfielder has now played in all SEVEN Games since women's soccer was added as an Olympic sport in 1996.

Formiga has made more than 200 appearances for Brazil, making her the most capped South American footballer of all time.

Brazil strolled to a comfortable victory over China as events began to get underway at the Tokyo Games.

The opening ceremony is not until Friday, but the football is one of the few sports which has been scheduled to go ahead prior to the official start.

And while there are no fans at the Olympics this year due to the coronavirus pandemic, Brazil were still determined to put on a show.

It took Marta just nine minutes to make her mark as she gave them the lead early on.

Debinha made it two midway through the first half to give Brazil a deserved half-time advantage.

Marta made it three in the 74th minute before Andressa added another just six minutes later from the penalty spot.

And the thumping was complete one minute from the end of normal time when Beatriz made it five.