BRADFORD have brought back their ex-chairman in a "consultancy role" in a desperate bid by the club's owners.

With the side rooted to the foot of League One, German duo Stefan Rupp and Edin Rahic have turned to Julian Rhodes – the man they bought the club from in May 2016. 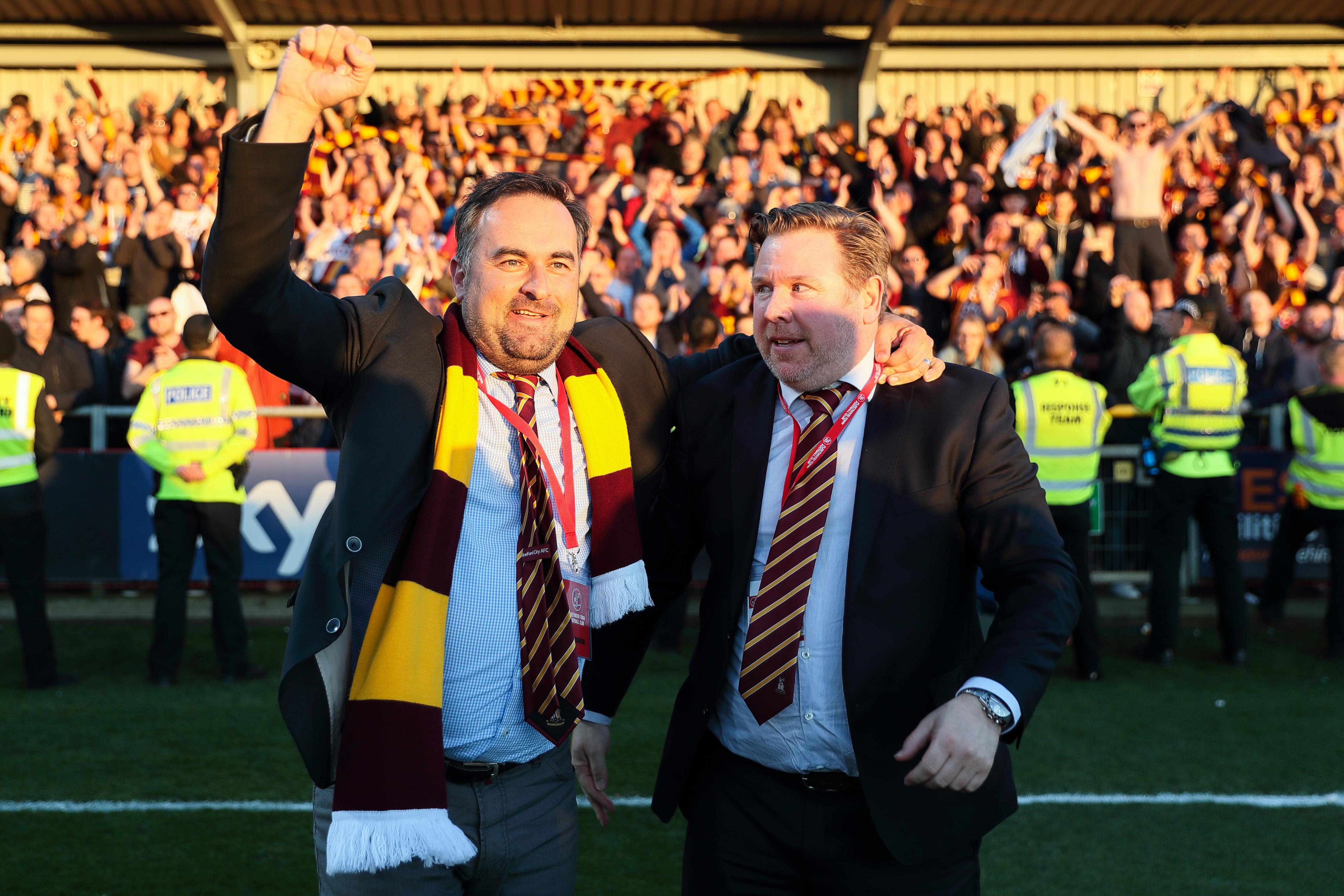 With season ticket sales down and the Bantams already on their second head coach of the season, it appears desperate times at Valley Parade.

Discontent at the current regime is growing in the stands, with a planned flyover protest at the weekend organised by some fans only cancelled due to high winds.

Fan-favourite and CEO James Mason resigned from his role in the summer "to focus on other projects".

Bradford are 1/6 with most bookmakers to be relegated this season, and we are not even at Christmas yet. 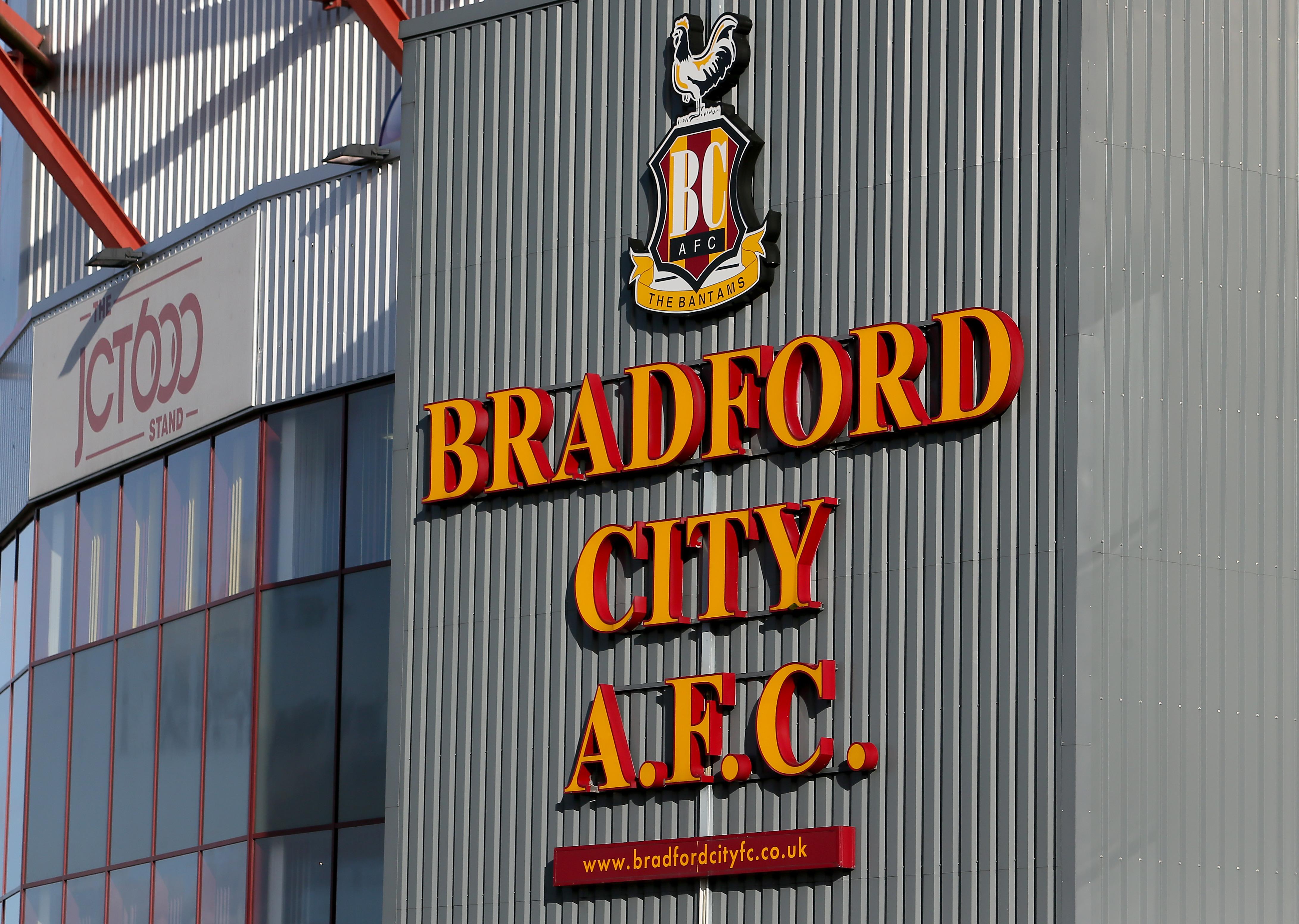 Rhodes was chairman for 12 years after helping rescue the club from administration back in 2004.

Most recently alongside lifelong City fan Mark Lawn, he oversaw promotion back to League One and famous cup runs.

One was of course the stunning 4-2 FA Cup win against Chelsea at Stamford Bridge in 2015.

Rhodes told the Bradford website: “It is a privilege to be back here and I will do all I can to help turn things around.

Most Read In Football

“The season hasn’t started how any of us would have hoped but everyone is committed to ensuring it ends on a much more positive note.

“We have to look forward. This club has been in worse positions in the past and we have overcome them.”

Rhodes and Lawn sold the Yorkshire club to Rupp and Rahic in May 2016, with the Germans originally saying they had no plans to dramatically change the club's structure.

But after Phil Parkinson left the club for Bolton, the German's turned to Bradford legend Stuart McCall to come back for a second spell as manager. 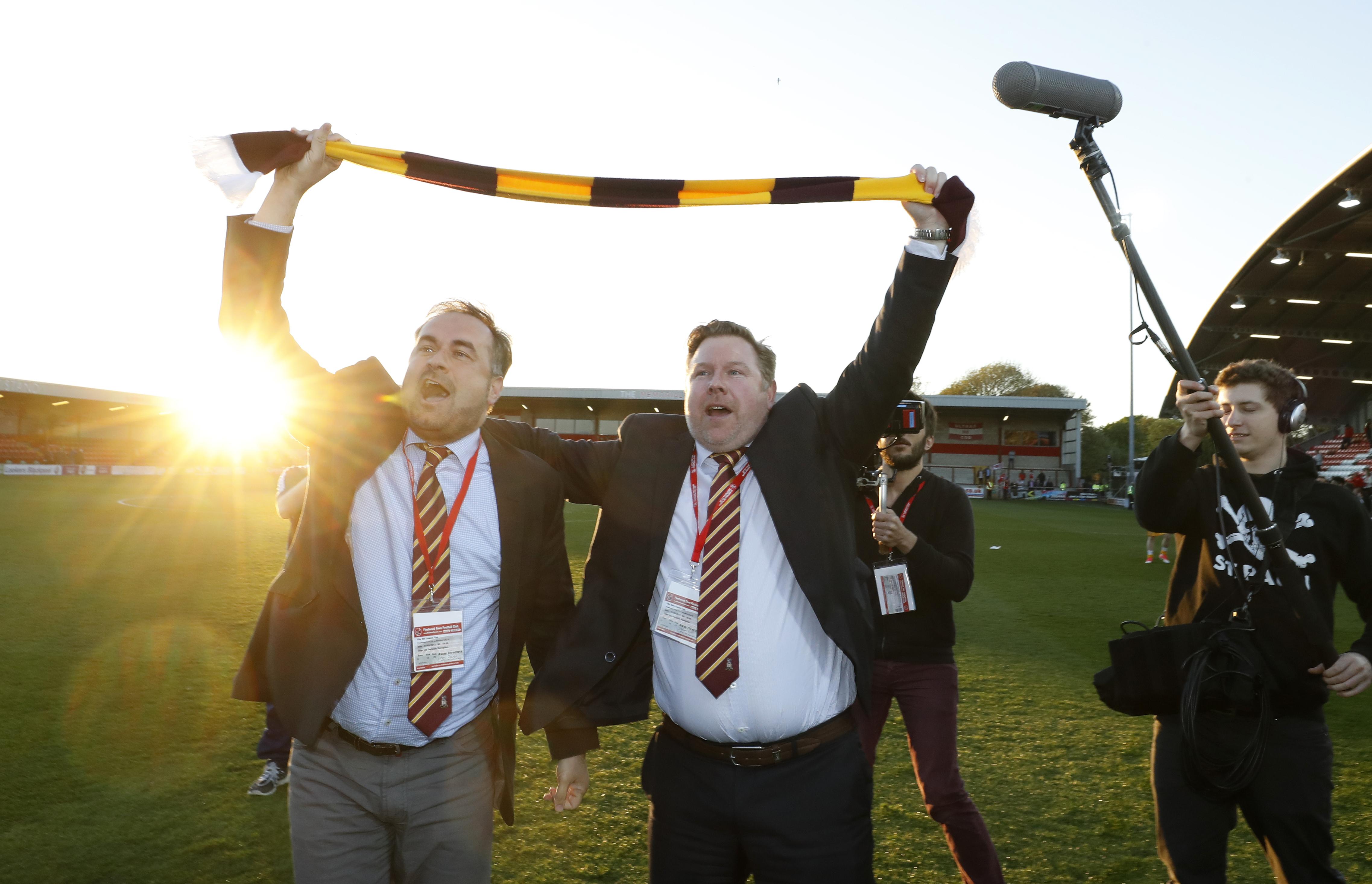 Despite leading them to the play-off final in his first season, losing to Millwall, he was sacked in February 2018 after a run of six straight league defeats.

Simon Grayson came in at a time of great uncertainty with fans not happy hero McCall was given the boot, and rumours of player unrest.

The Bantams tumbled well out of the play-off picture, and Grayson turned down the chance to manage the club for 2018-19.

Former youth coach and semi-pro Michael Collins was surprisingly given the job of head coach for the new season.

But the 32-year-old last just six games, before he was given the chop and former player David Hopkin was brought in. 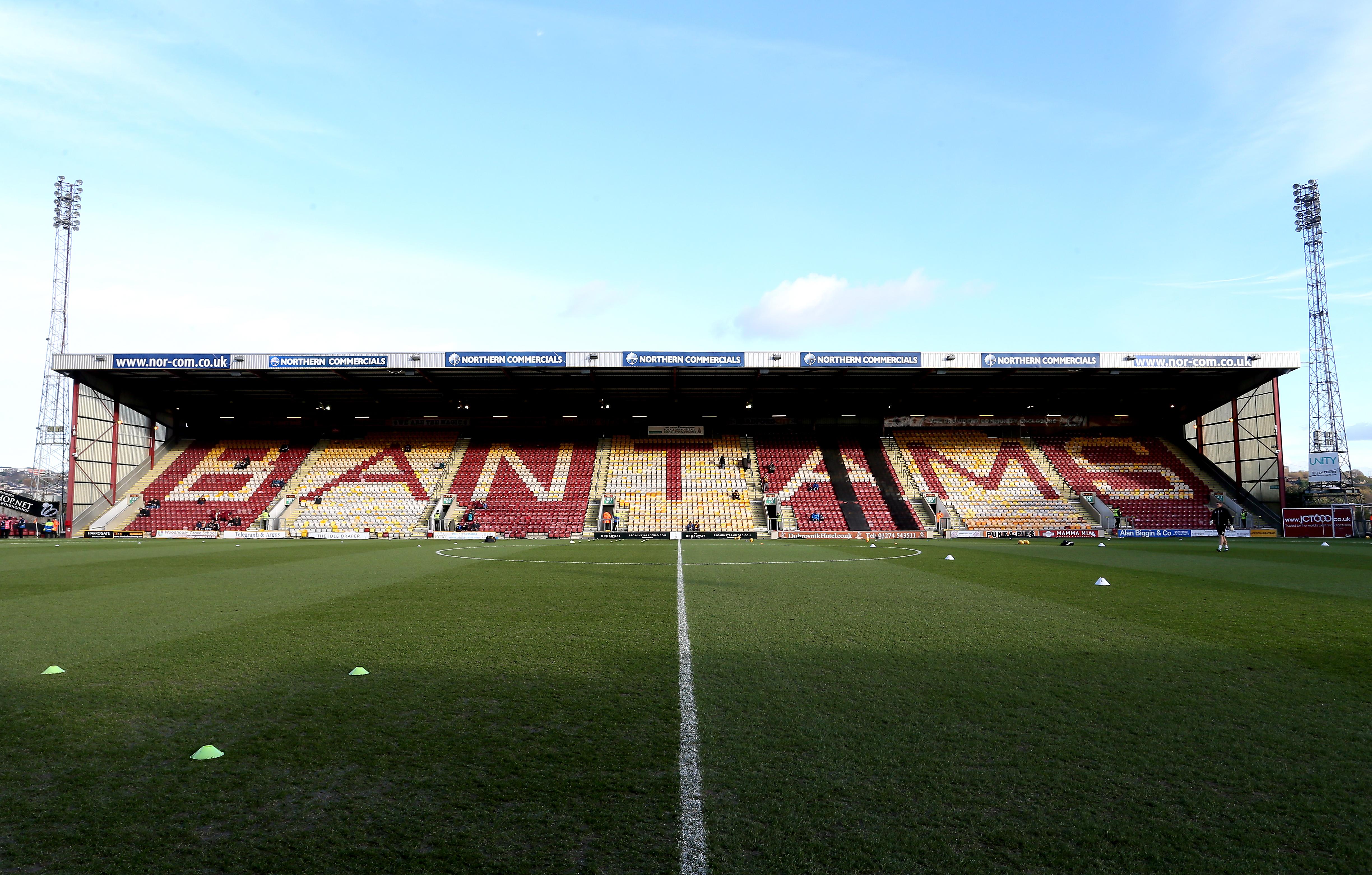 In a joint statement, Rupp and Rahic told the club website: “We are privileged to be welcoming Julian back to the club and he has our full support.

“Following a period of reflection, we felt the time was right to seek assistance of a true Bradford City man who knows the club inside out and can offer day-to-day guidance.

“His expertise will be paramount in helping us turn things around. He will be working closely with me and Stefan while building a strong relationship with David Hopkin.”

Bradford are already seven points from safety in League One, having picked up just three wins from 17 games.

On Saturday they travel to take on Aldershot in the FA Cup.