Home » Sport » Bournemouth next manager odds: Terry, Wagner & Woodgate in for Cherries job after Redknapp arrival, Lampard in the mix

BOURNEMOUTH are still considering their options for the vacant manager role.

The Cherries have been without a permanent boss since axing Jason Tindall after six months in charge at the Vitality Stadium. 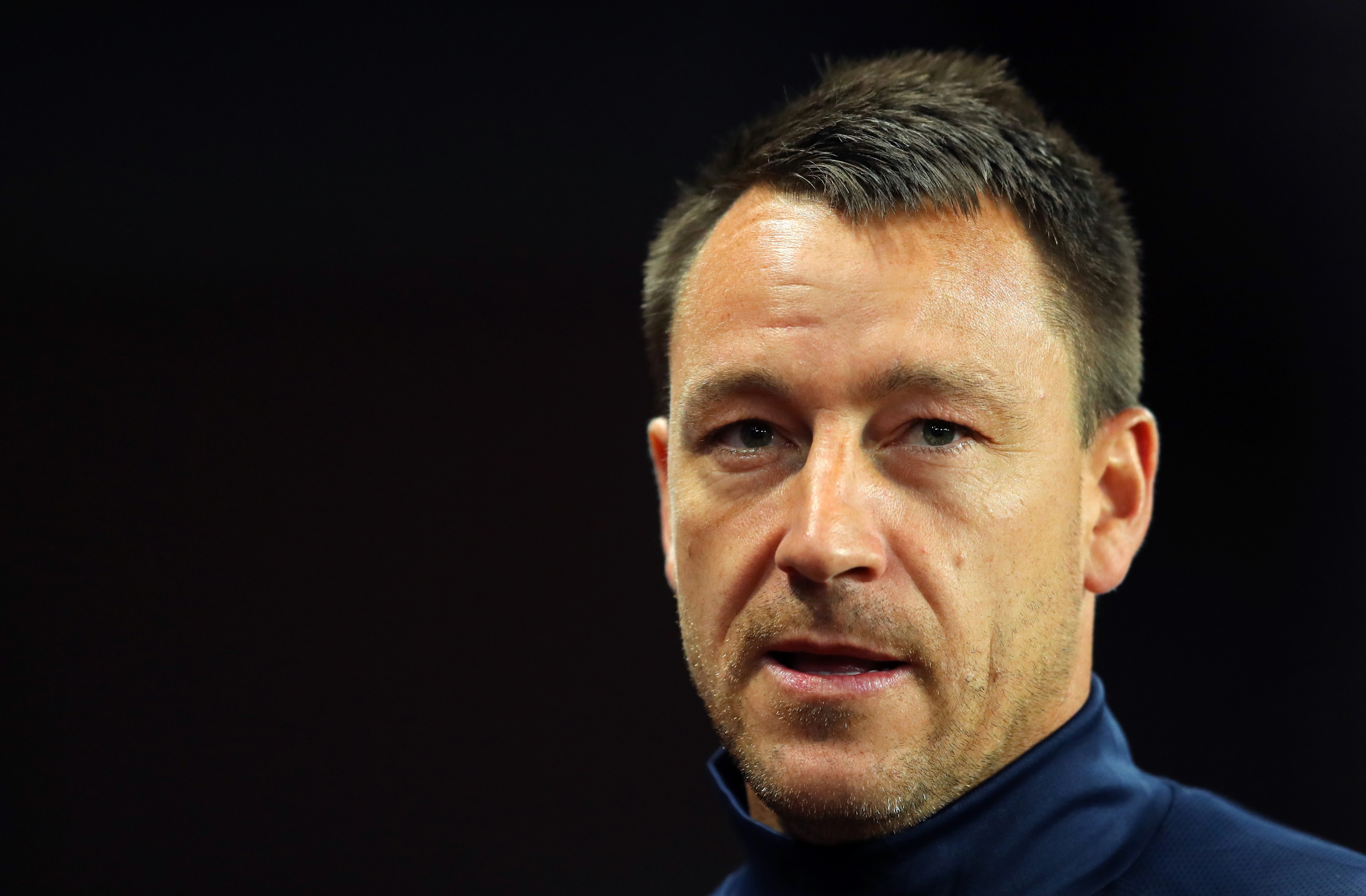 Jonathan Woodgate was appointed as interim boss shortly after and immediately helped reverse the club's fortunes with a thrilling 3-2 victory over Birmingham on Saturday.

The result ended a miserable four-game losing run and put Woodgate in contention for the role on a permanent basis.

He's since called upon Harry Redknapp, who started his managerial career at Bournemouth in 1983, to help keep an 'eye on things' around the place.

Redknapp told Sky Sports: "Jonathan Woodgate played under me at Spurs and he's a great lad.

"He's asked me to come in for a few days and watch them train.

"Just to be around the place for a few days, help keep my eye on things for him."

Bookmakers Ladbrokes have since installed Woodgate as one of THREE 4/1 favourites to take over full-time. 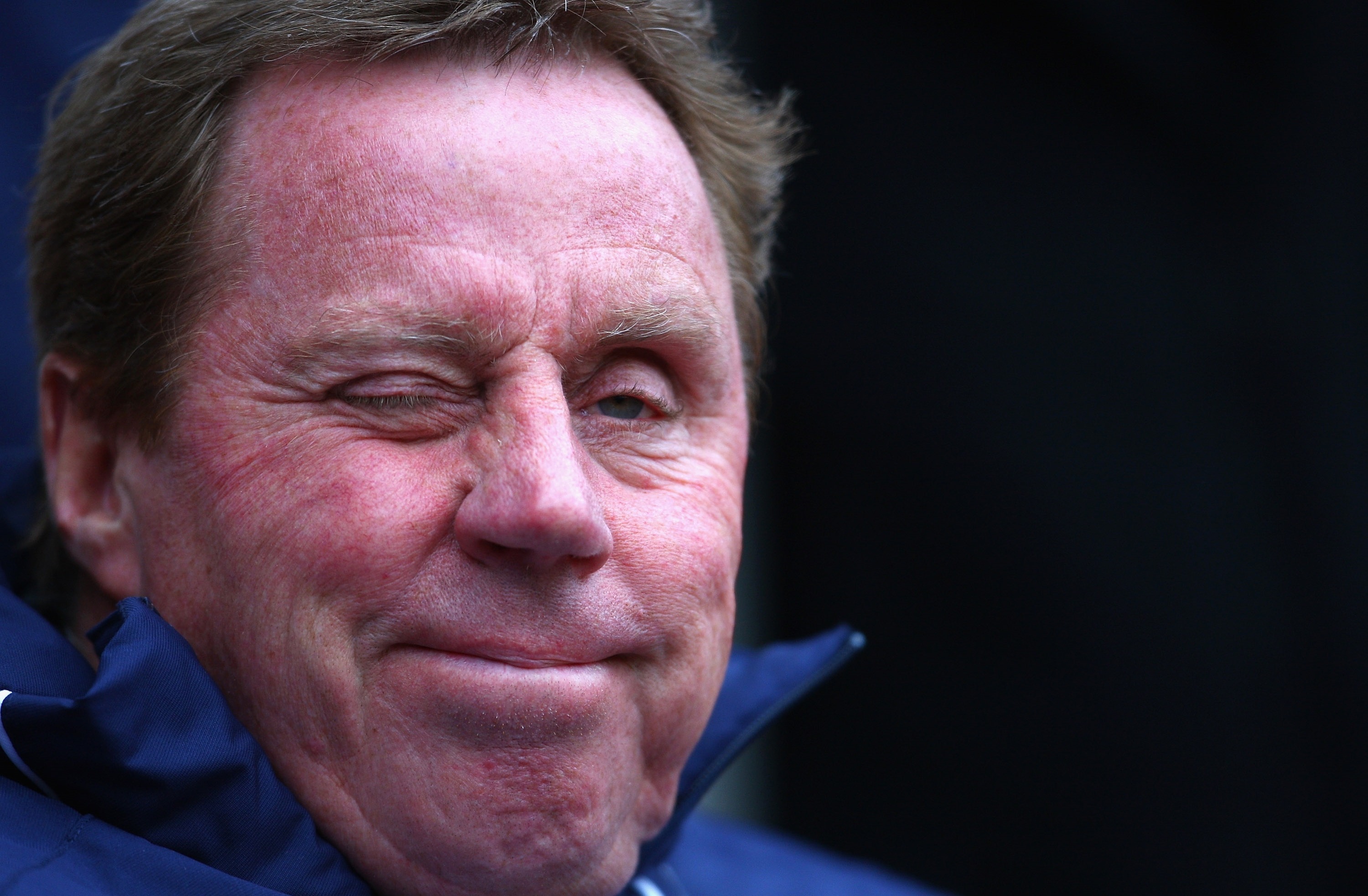 And despite links to Crystal Palace and Celtic – Bournemouth are his most likely destination for his first role in management.

The final 4/1 co-favourite is former Huddersfield Town boss David Wagner, who is reportedly "keen to take over" at Cherries.

Wagner has Championship experience having guided the Terriers to promotion during the 2016-17 season and remains a free agent having left Schalke in September.

Former Derby and Chelsea boss Frank Lampard and Nigel Pearson are both available at 6/1.

A sensational return for Eddie Howe is offered at 12/1 with Tony Pulis the same price with bookmakers Ladbrokes.