Home » Sport » Bournemouth next manager odds: Lampard favourite to be appointed after Tindall sacking, Terry and Howe also in the mix

FRANK LAMPARD is outright favourite for the Bournemouth job.

That's according to bookmakers Betfair, who've installed the 42-year-old at 7/4 to be appointed as the Cherries' next manager. 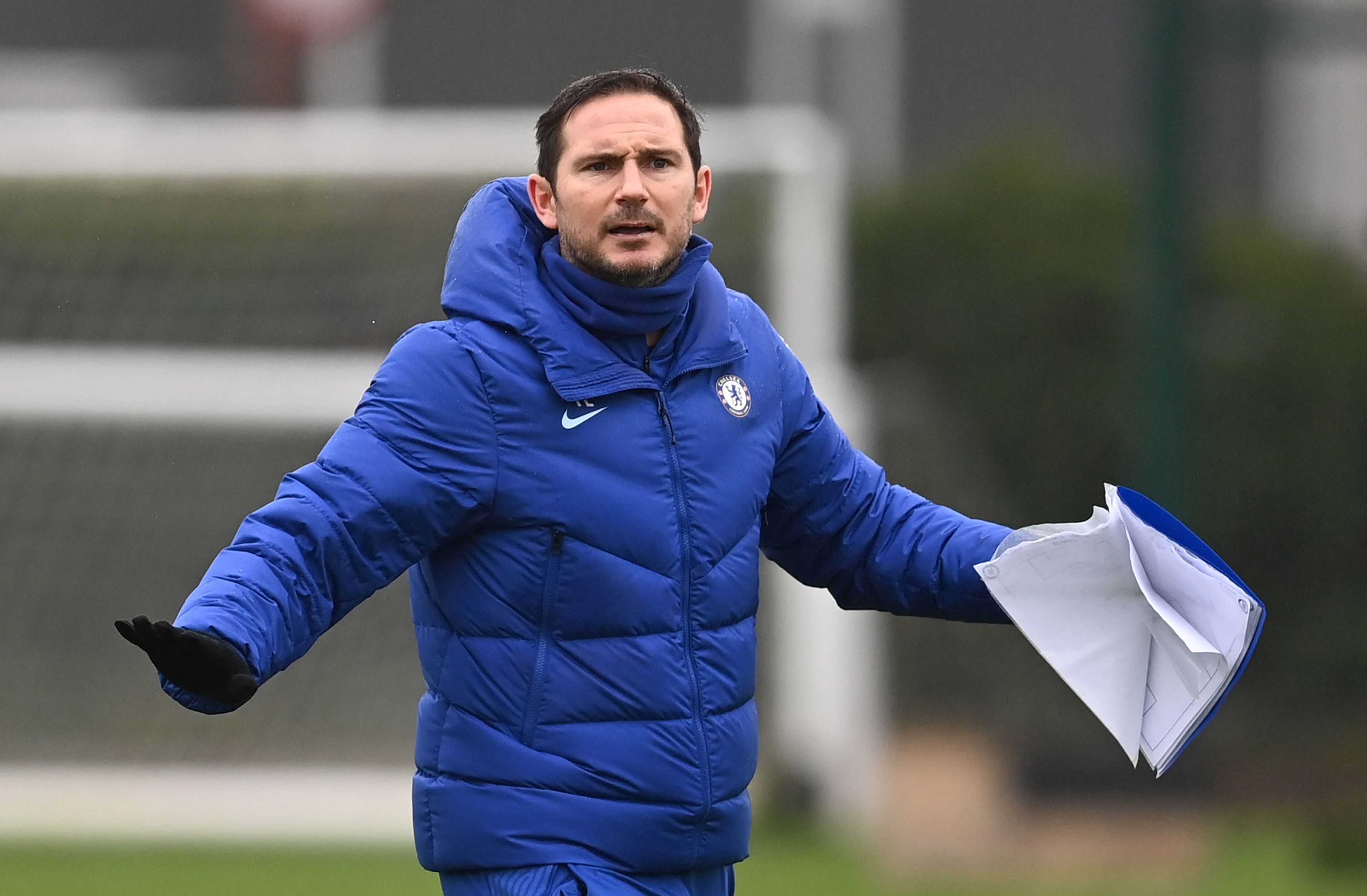 Links to Lampard arrived shortly after Bournemouth dismissed manager Jason Tindall, who was in charge for just six months.

The Championship challengers announced the decision on Wednesday – shortly after Tuesday's 2-1 home defeat by Sheffield Wednesday.

Bournemouth, who are sat in sixth position, had been expected to bounce straight back to the top-flight.

But after a bright start, things quickly took a downward spiral.

They are eight points off the automatic promotion places and 13 behind leaders Norwich after four successive Championship defeats.

With just ONE win in their last eight league games Tindall was relieved of his duties – and Frank could pick up the pieces.

The former Chelsea boss was sacked after 18 months in charge at Stamford Bridge on January 25.

But his stock remains high having guided Derby to a Championship play-off final and helped Chelsea to secure a top-four finish during his debut campaign. 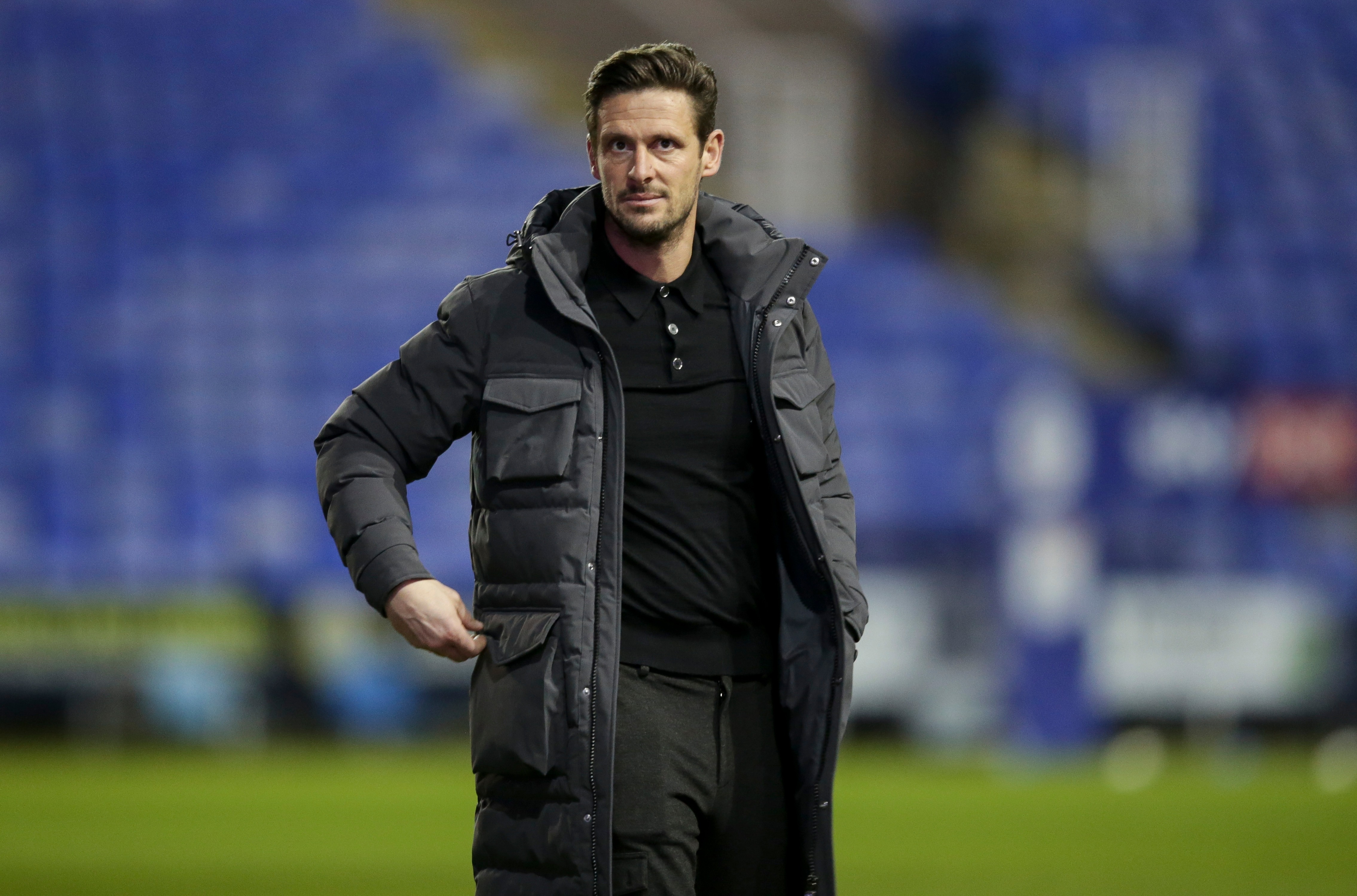 The England legend achieved Champions League qualification under a strict transfer embargo and without the services of Eden Hazard.

Luton Town boss Nathan Jones is second in the betting market at 5/1 with Garry Monk following closely behind at 6/1.

A sensational return for Eddie Howe is available at 7s.

The 42-year-old left the club by mutual consent after their relegation from the Premier League having led the Cherries in more than 450 games across two spells.

Free agent Paul Cook is offered at 12/1 while Aston Villa assistant manager John Terry is 16/1 to take his first role in management.