The new era at the Vitality includes a minority ownership group led by Hollywood A-lister Michael B. Jordan. 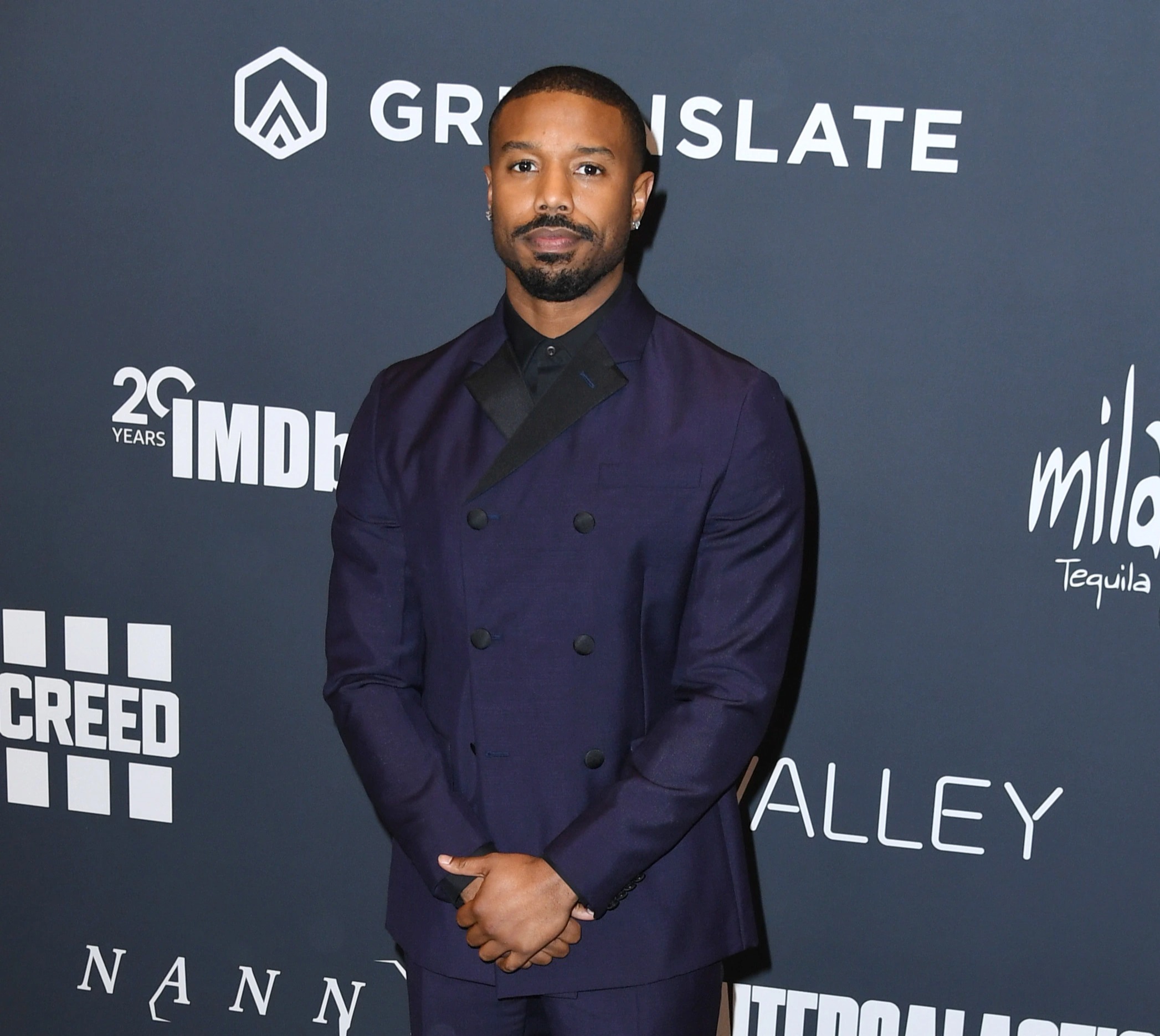 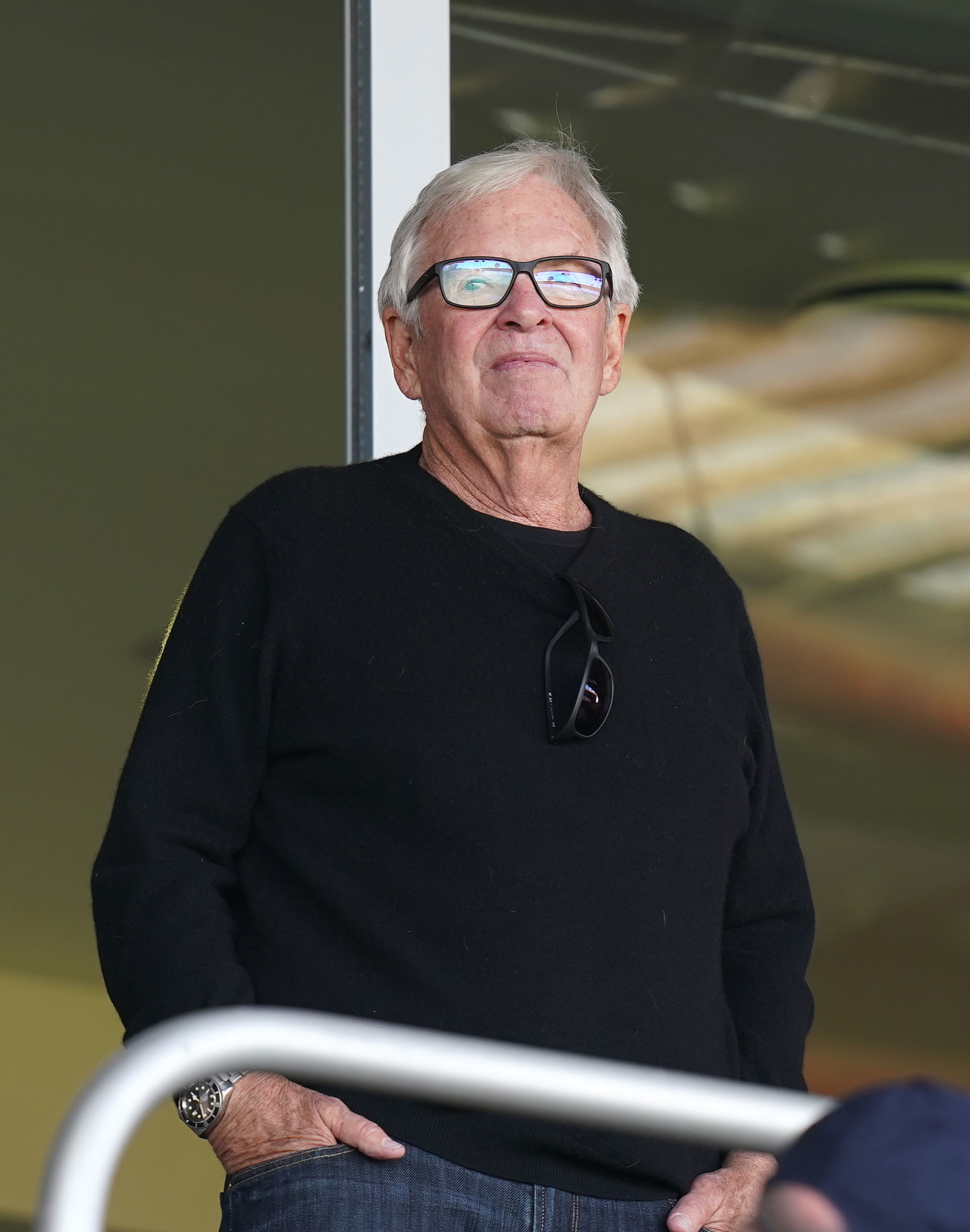 Creed actor Jordan, 35, is trying his hand at owning a professional sports team for the first time.

Foley, 77, will become chairman and plans to be at Bournemouth's next home match against Crystal Palace on New Year's Eve.

The Premier League have ratified the deal after previous owner Maxim Demin sold his 100 per cent stake to Foley's Black Knight Football Club.

He is the latest American to invest in a Prem club following Todd Boehly's takeover at Chelsea earlier this year.

He was at Bournemouth's home game against Leicester in October, with reports claiming he is worth as much as $1.2billion (£1.08bn).

Foley said in a statement: "I have tremendous respect for the passion and support the Bournemouth community shows for this club and believe that connection to the community is the foundation for success of any sports team."

"We will move forward with an ‘always advance, never retreat’ approach that has defined all of my endeavours.

"I am committed to work with the best football and business minds available to enhance player development, facilities, and the fan experience to put AFC Bournemouth in the best possible position to succeed."

Swiss-based Russian businessman Demin, 53, has owned the Cherries for the last 11 years.

He oversaw the club's rapid five-year rise from League One to the Premier League.

And Foley added: "Without the belief and financial backing of Maxim and his family, AFC Bournemouth might well have ceased to exist.

"Maxim’s support and involvement has allowed the club to establish itself as a top-flight team.

"We’d like to thank him for his co-operation throughout the process and praise his hard work whilst owner of the club. We wish him well as he focusses on his other business endeavours."

THIS IS A DEVELOPING STORY…The Sun is your go to destination for the best football, boxing and MMA news, real-life stories, jaw-dropping pictures and must-see video.Like us on Facebook at https://www.facebook.com/TheSunFootball and follow us from our main Twitter account at @TheSunFootball.