BORUSSIA DORTMUND are reportedly weighing up a move for Sasa Kalajdzic as a replacement for Erling Haaland.

The Stuttgart striker, 23, has been in fine form this season with 13 goals in 26 games in the Bundesliga. 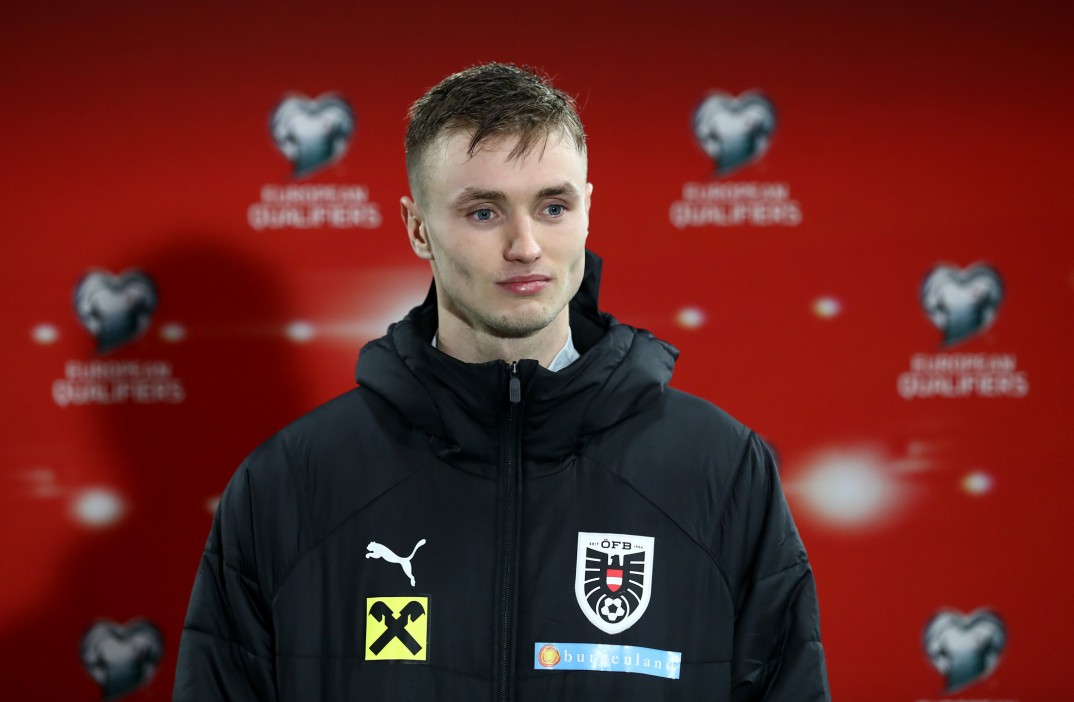 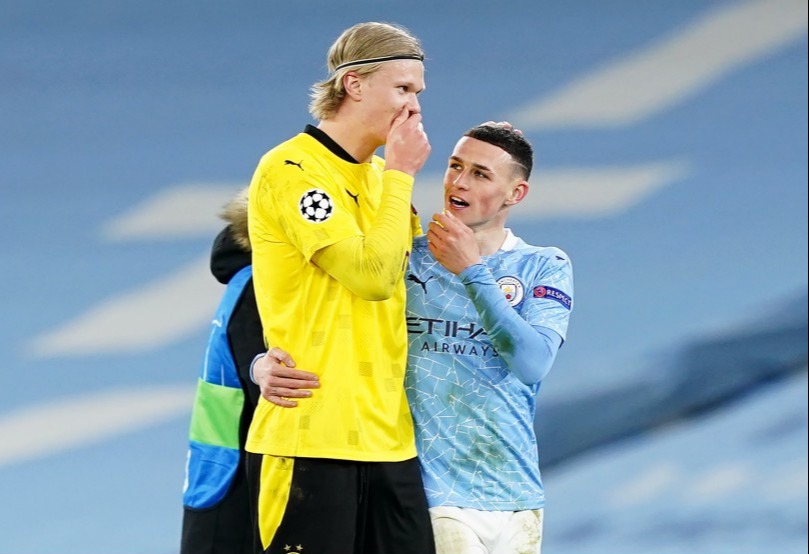 According to German football magazine Kicker, Kalajdzic has attracted interest from Dortmund, who are reportedly keeping tabs on the Austria international.

BVB view him as a replacement for Haaland, who is arguably Europe's most wanted player.

Per Bild, Kalajdzic would also consider a move to Liverpool, who are interested in signing him along with West Ham.

And according to the German newspaper, Kalajdzic could be available for £21million this summer.

At 6ft 5in, the Austrian could potentially replace Haaland's physicality for Dortmund.

However, his track record for goalscoring falls some way short of the Norwegian's stunning record – Kalajdzic has scored 27 goals in 70 career games.

He describes himself as somewhere between a No 9 and a No 10, having previously operated as a midfielder in his youth.

He would have an incredibly difficult task to replace Haaland – as would any new signing.

Haaland displayed another strong area of his game when he assisted Marco Reus' goal against Manchester City on Tuesday.

And footage of the striker chatting and joking with Phil Foden sparked rumours he could be heading to the Etihad.

Agent Mino Raiola may be keener for his client to move to Spain, however, having spoken to both Barcelona and Real Madrid about a potential move last week.