PREMIER LEAGUE clubs will soon be able to negotiate with some of the world's top talent.

From January 1, teams won't need to have a bid accepted to begin negotiating with players that have entered the final six months of their contract. 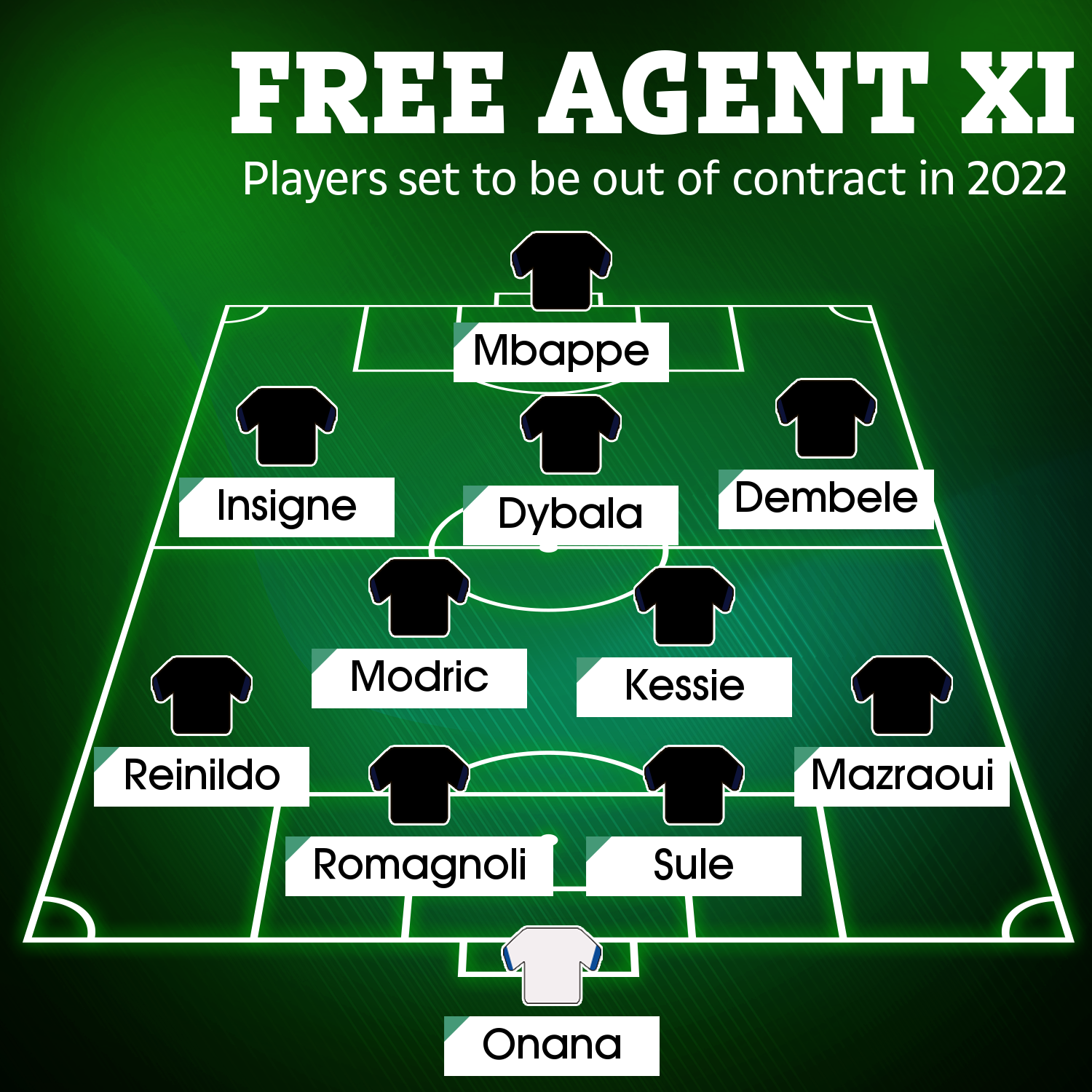 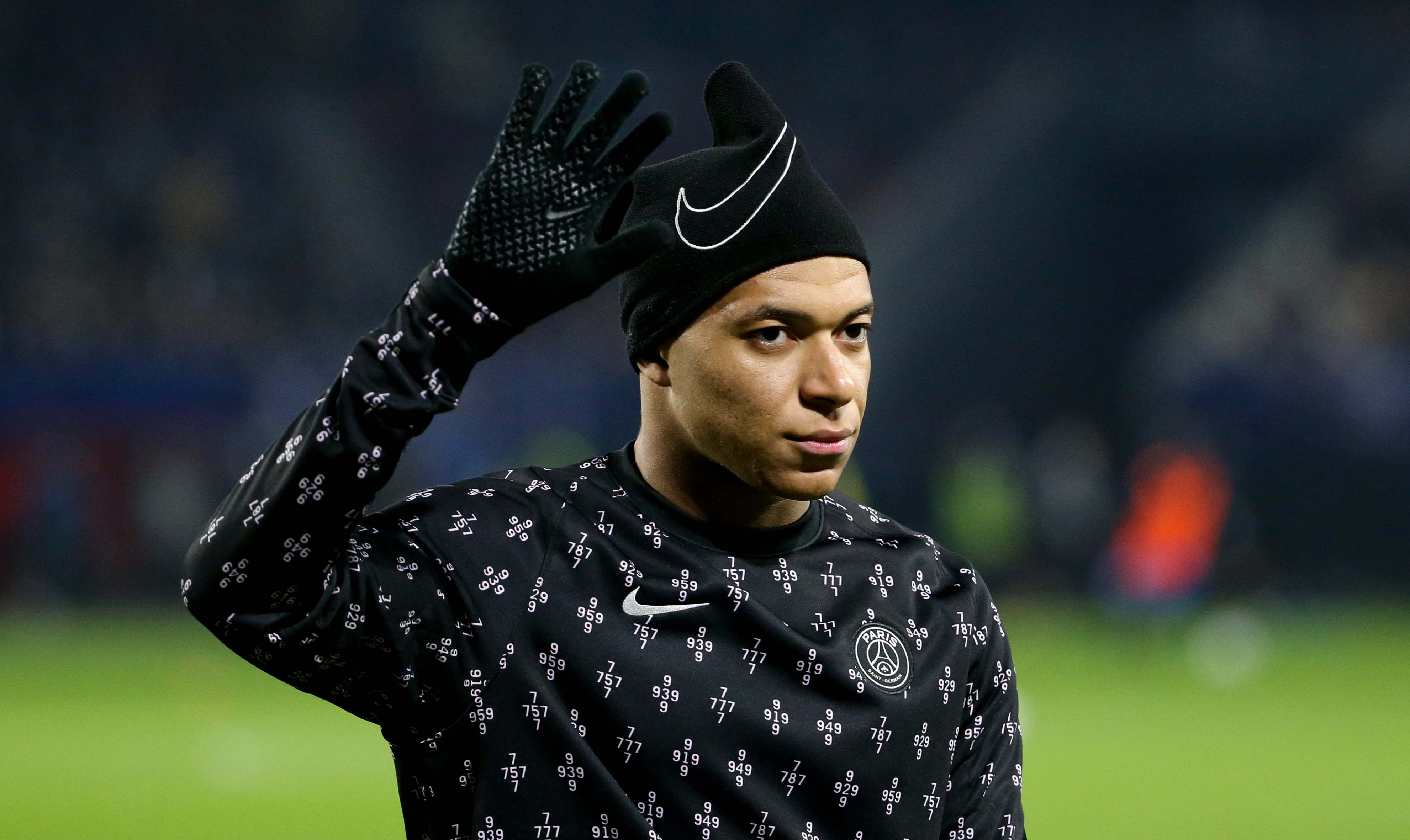 If talks are successful, stars can be signed on pre-contracts.

A recent example of a deal like this would be Aaron Ramsey's Arsenal departure for Juventus, which was sealed way before the end of the 2018-19 season.

If you imagine that not much talent is allowed to reach the final six months of their deals, you'd be dead wrong.

The likes of Kylian Mbappe and Paulo Dybala could be up for grabs as soon as next week.

Ajax stopper Andre Onana is the pick of the goalkeepers that will be available for free.

The Cameroonian has returned from his doping ban, but has fallen behind veteran Remko Pasveer. 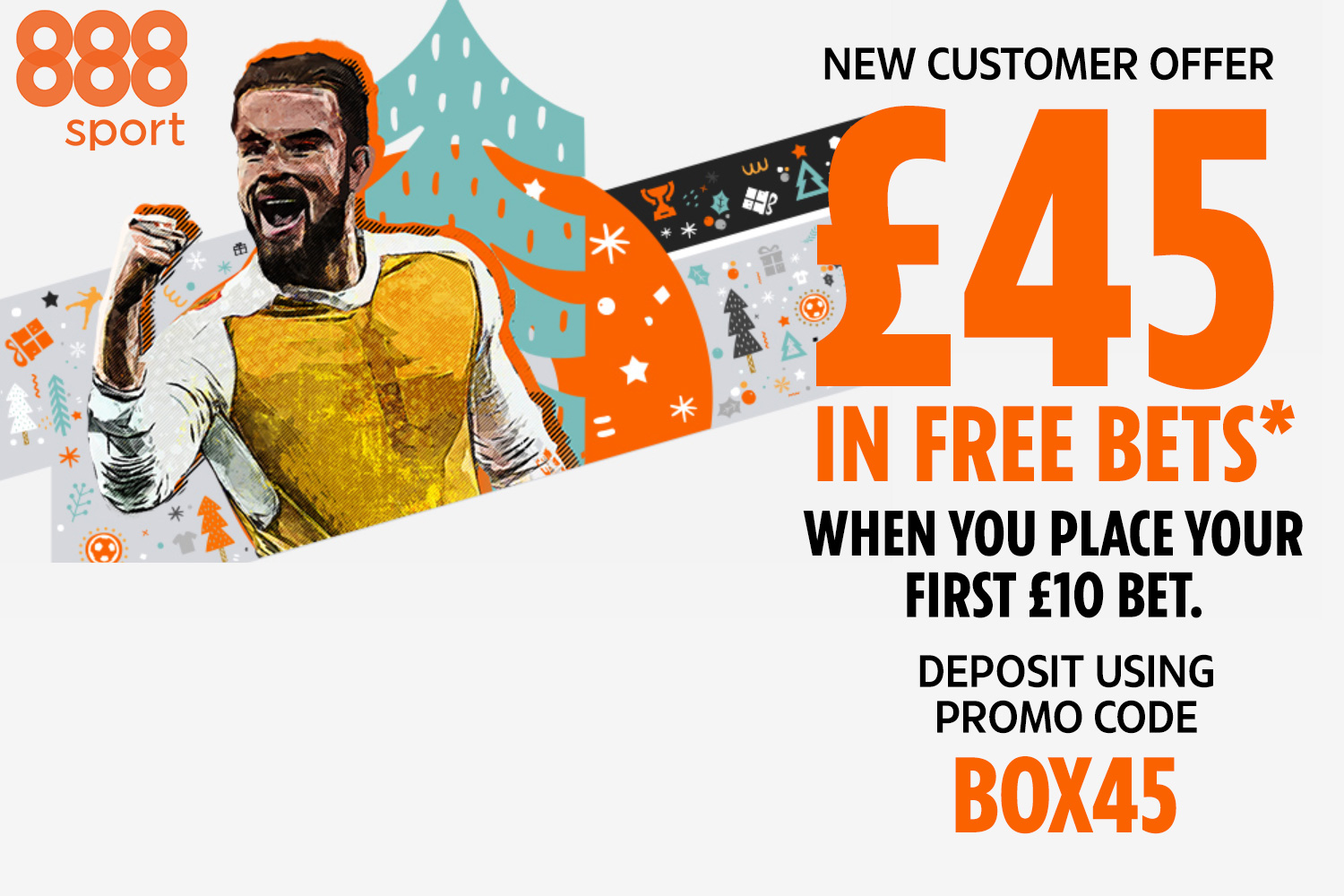 Onana, 25, could be joined out the door by Ajax team-mate Noussair Mazraoui, with the right-back considering his options.

Ligue 1 title winner Reinildo may opt to leave Lille, while Niklas Sule's Bayern Munich career appears to be winding down.

But someone may get themselves a bargain in the summer, with the 26-year-old available for zilch.

Luka Modric remains a classy operator at 36 and may fancy one final challenge after ten years at Real Madrid.

While Romagnoli's Milan team-mate Franck Kessie could be up for grabs, having been linked with Manchester United and Tottenham Hotspur.

Ousmane Dembele is a target of moneybags Newcastle following their takeover, but cash-strapped Barcelona are optimistic that they can agree an extension with the French winger.

Dybala was believed to have verbally agreed on a new deal with Juve back in October – but as yet nothing has been signed.

While Mbappe appears certain to leave PSG, although Prem clubs are set to miss out to Real Madrid. 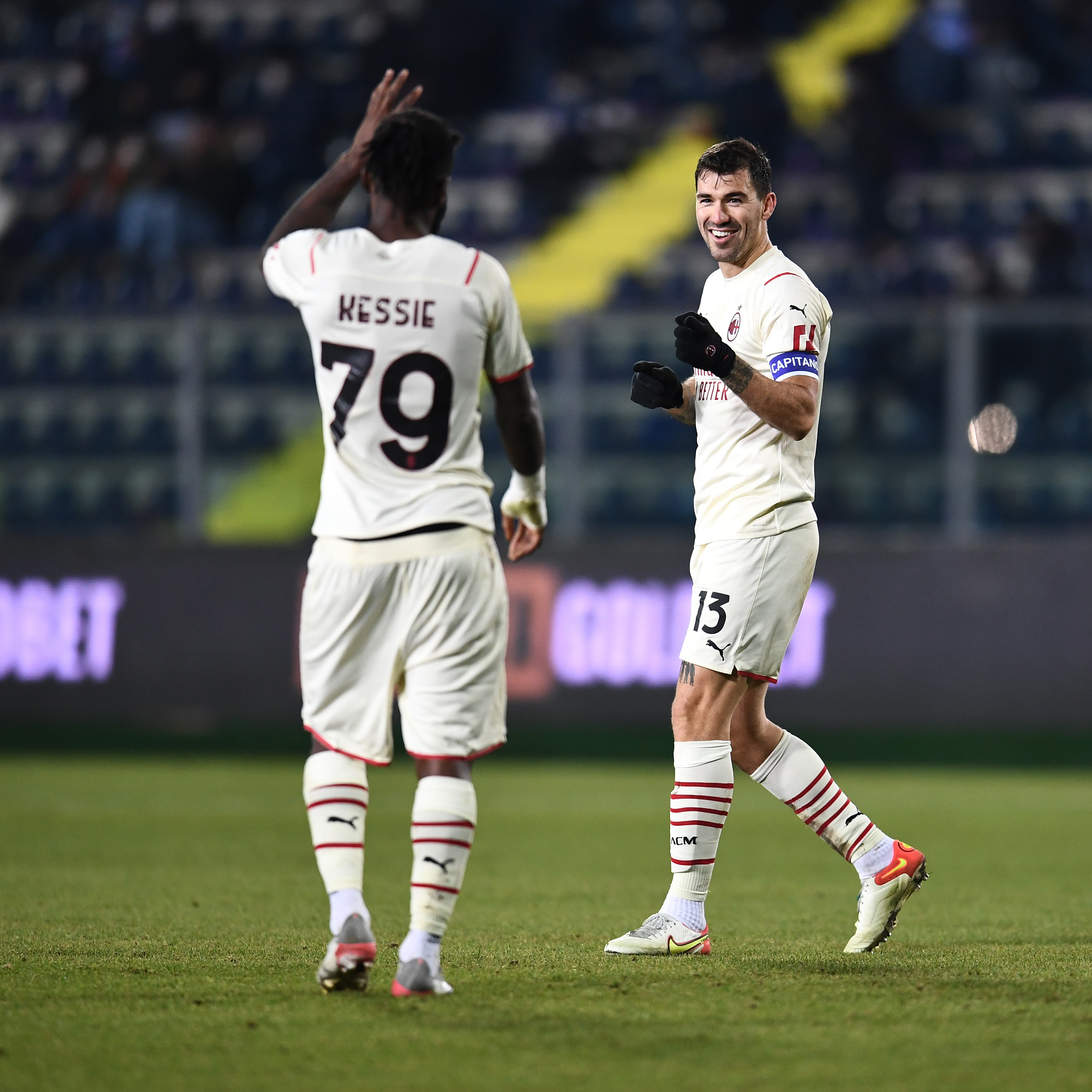 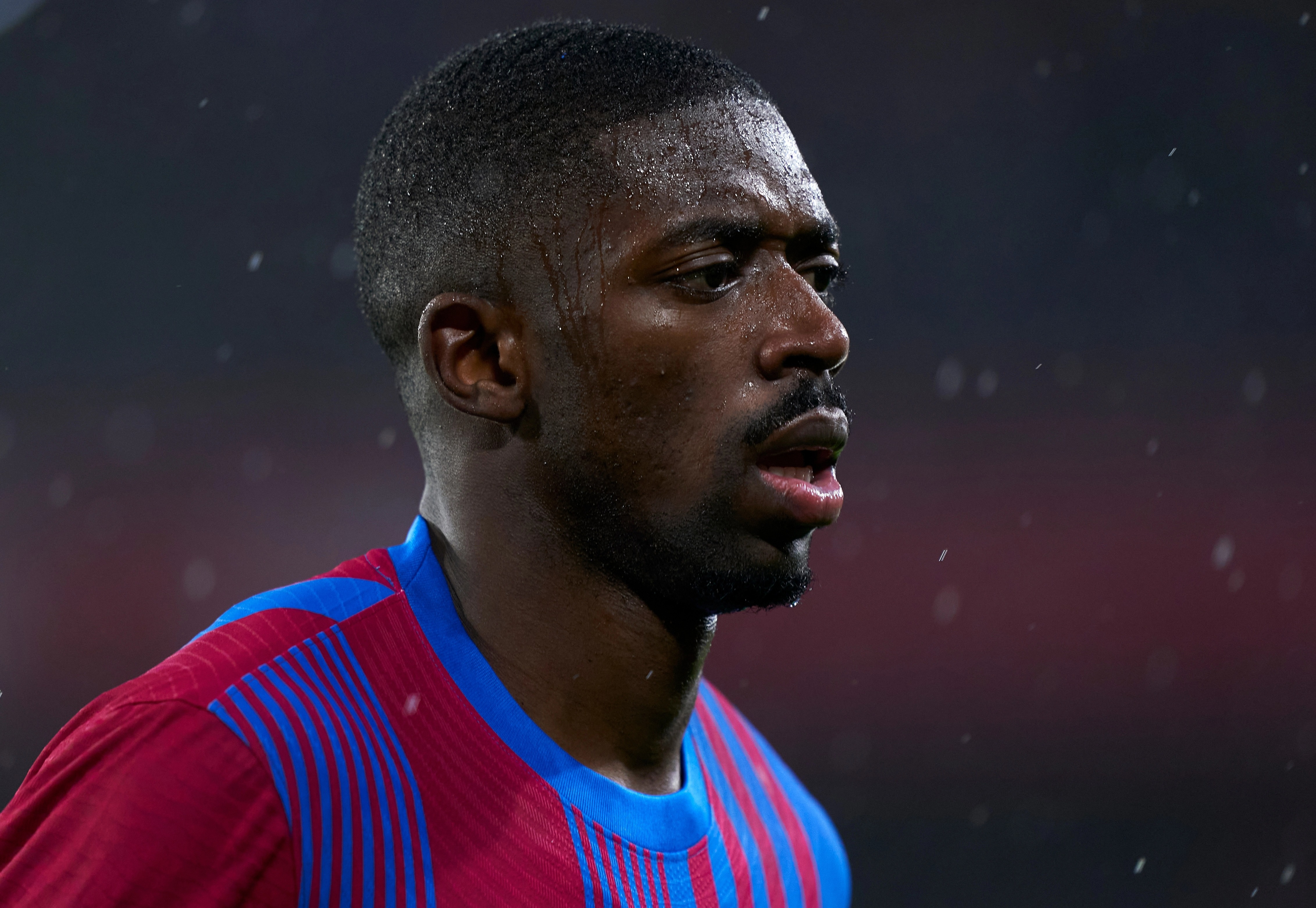