JOE ROOT and his England players were bemused and angry after two controversial decisions by the third umpire.

Rohit Sharma and Ajinkya Rahane were reprieved by TV official Anil Chaudhary, who gave one marginal decision in India’s favour and then dropped a terrible clanger. 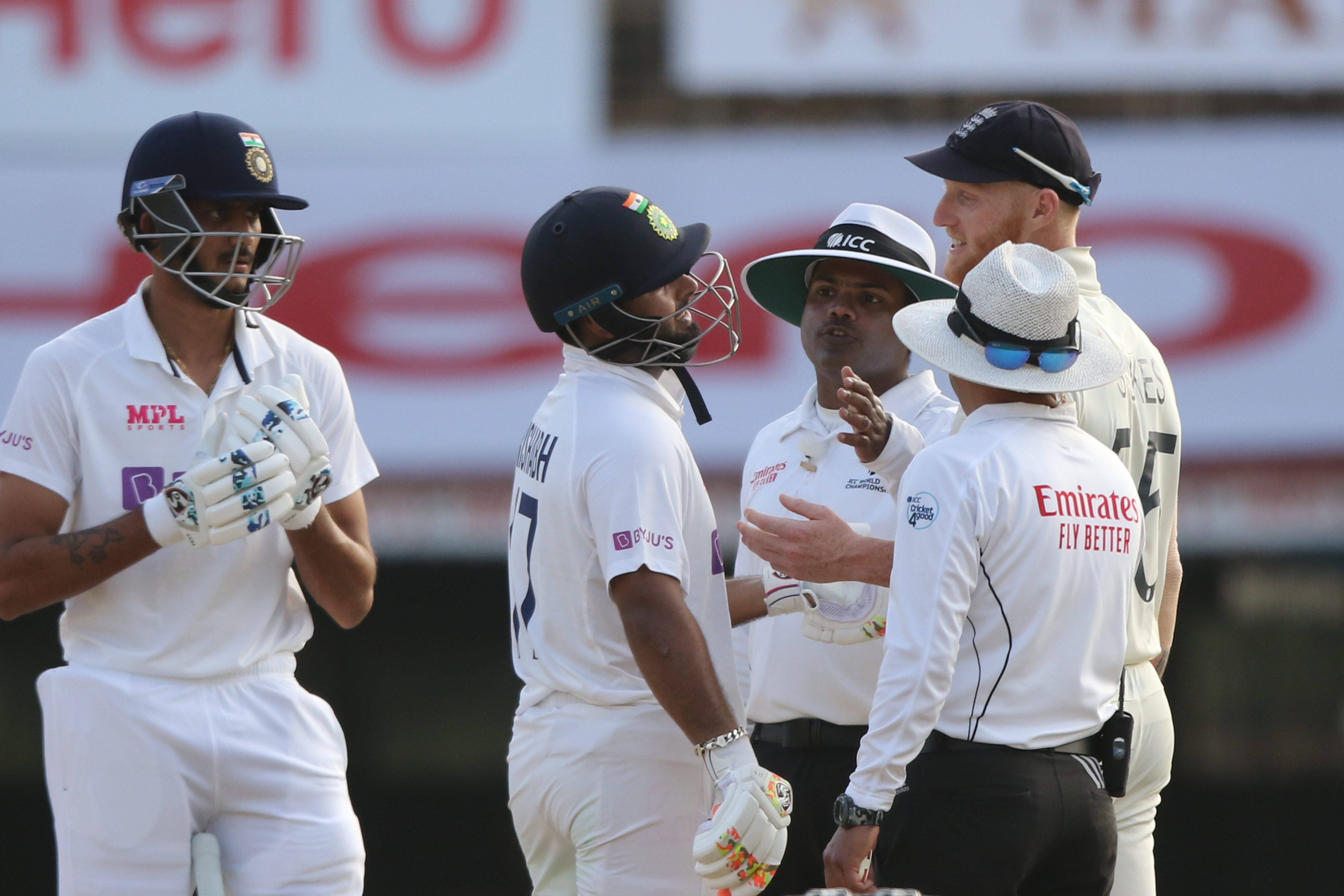 Sharma was facing Jack Leach on 159 when wicketkeeper Ben Foakes whipped off the bails.

Reviews showed little evidence that any part of Sharma’s boot was behind the line.

Curiously, there were no pictures of the ‘reverse angle’ showing the stumping appeal from the other side.

Perhaps it was fair enough for Chaudhary to give Sharma the benefit of the doubt – and he was caught on the boundary soon afterwards having added just two more runs.

But Chaudhary must have had a brain fade a few minutes later. England reviewed a short leg catch when Rahane had scored 66, believing the ball brushed the batsman’s glove after striking the pad.

Unbelievably, Chaudhary stopped the review when it showed the ball did not hit Rahane’s bat before hitting the pad rather allowing the footage to roll forward.

Thankfully for England, Rahane was bowled for 67 aiming a sweep at Moeen in the next over.

England lost a review – but it was reinstated a few minutes later when match referee Javagal Srinath realised Chaudhary had made a cock-up. 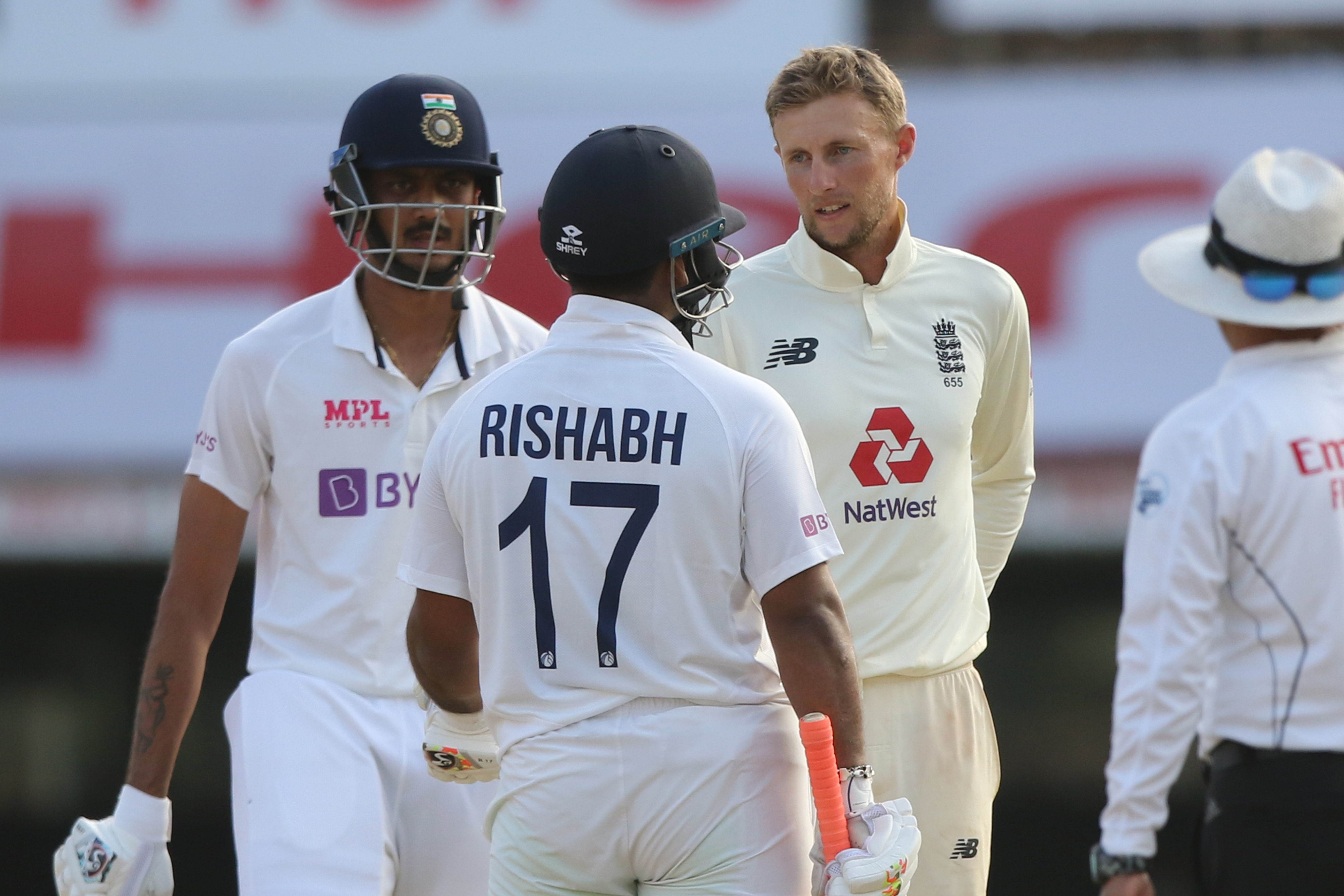 Leach said: "Ben Foakes didn’t say the stumping was definitely out, he wasn’t sure. I felt it was touch and go.

"With the catch, it was obviously a mistake and these things happen. I would have loved another wicket but it didn’t cost us too bad because Rahane got out in the next over.

"There’s nothing I can do. At the time, I was a little angry, but getting the wicket in the next over makes it easier.

"They checked for lbw but we knew that wasn’t out. We were saying, ‘No, no, check the other one, the glove.’ I got the impression they hadn’t checked it.

"When we got that wicket in the next over, the 12th man came onto the field and said it was out.

“It’s a bit like VAR today, isn’t it? Still controversial even though you’ve got the video stuff there.

"Hopefully, it’s swings and roundabouts and we get a bit of luck along the way.”

After the controversial passage of play, fans on Twitter criticised the umpire.

One confused fan asked: "How can a third umpire not look at that?"

Another said: "Third umpire is having a shocker today."