World No 1 side Belgium blew a 2-0 half time lead after quick-fire strikes from Yannick Carrasco and Romelu Lukaku. 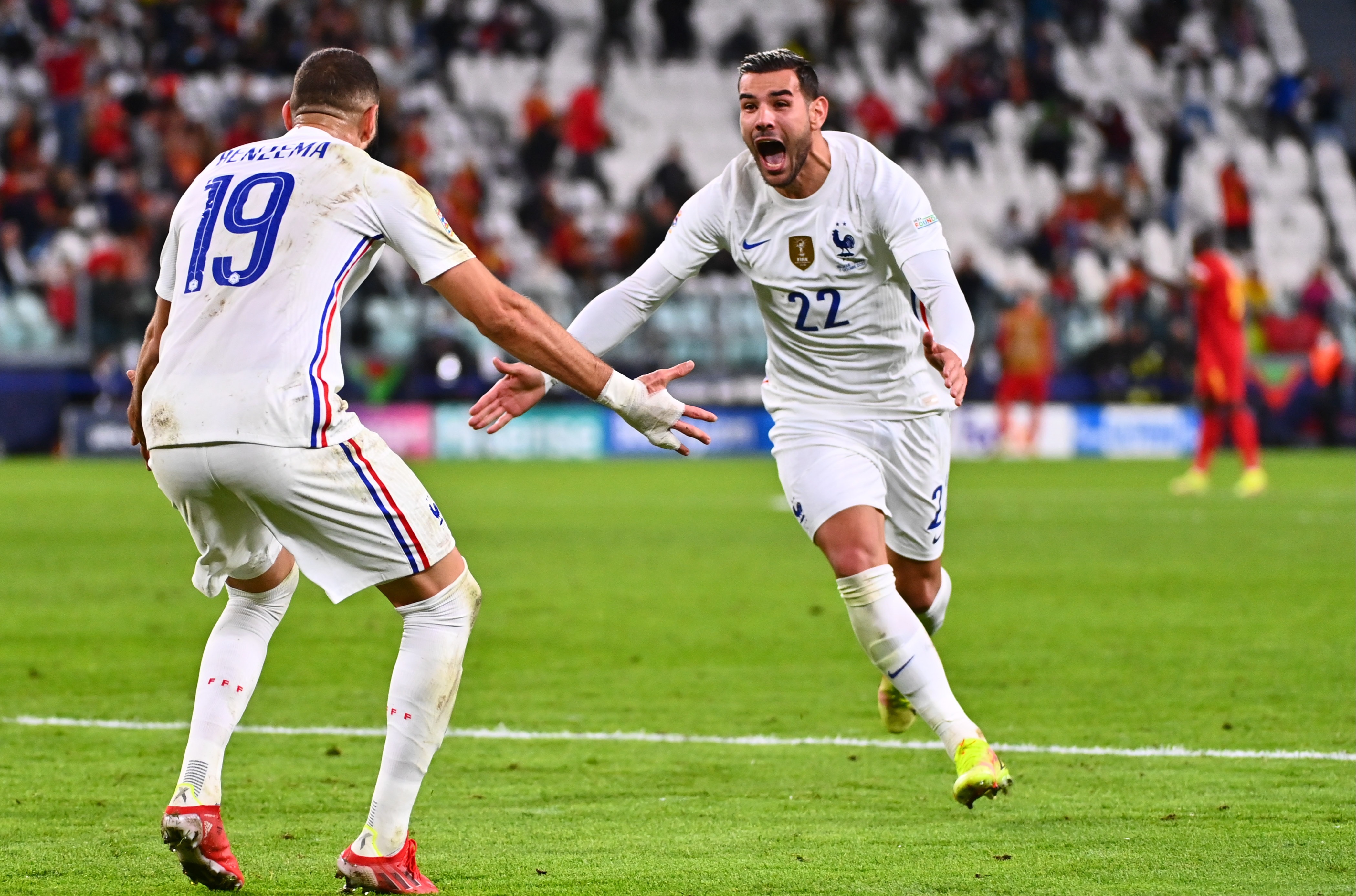 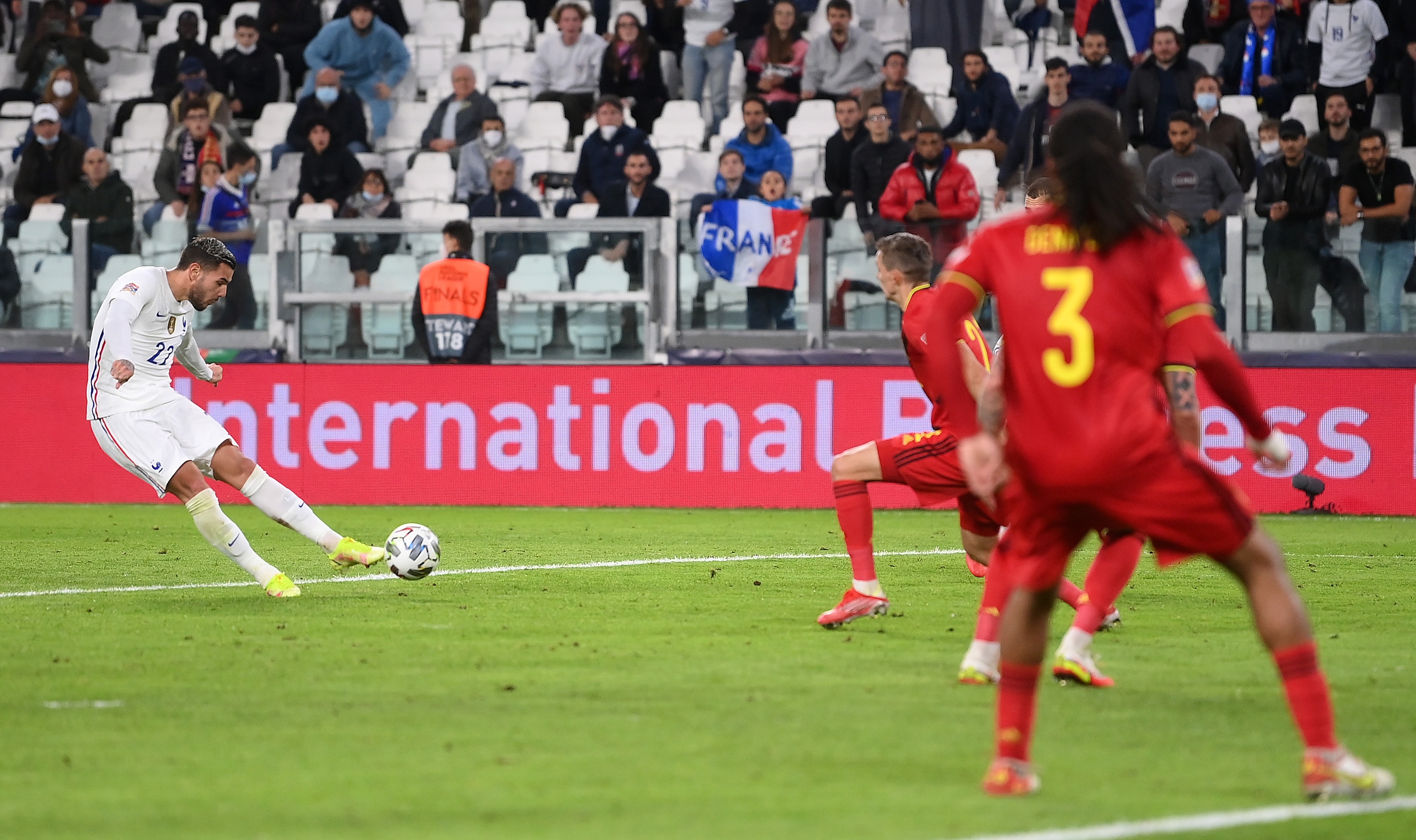 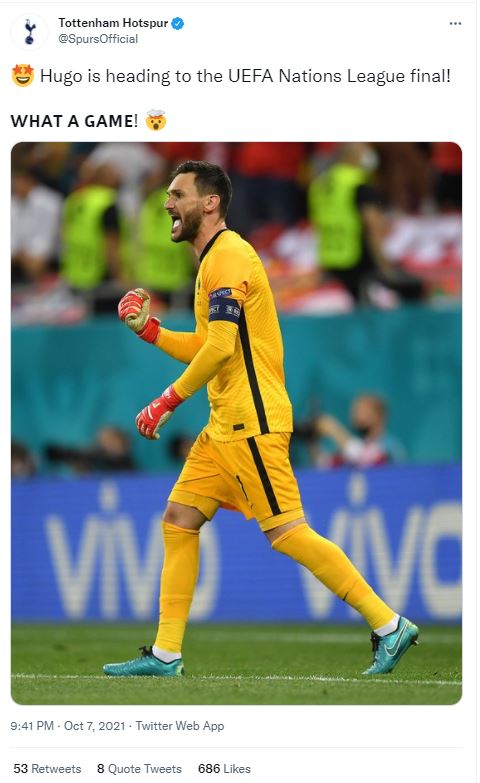 Karim Benzema grabbed one back in the 62nd minute before Kylian Mbappe’s penalty seven minutes later levelled the scores.

And after Lukaku had an 87th minute tap-in ruled out by VAR for offside, Theo Hernandez struck in injury time to set-up a dramatic final against Spain at the San Siro on Sunday.

Belgium should have been ahead in the opening three minutes but for a stunning reflex save from Hugo Lloris to deny Kevin de Bruyne from six yards.

But the French found themselves 2-0 down in three minutes heading into the break.

Carrasco was fed the ball down the left by De Bruyne before cutting inside and fooling Lloris with a disguised effort that crept in at the near post in the 37th minute.

And three minutes later Lloris had troubles at his near post once more as Lukaku rolled Lucas Hernandez and thumped one into the roof of the net from an impossible angle.

Belgium were in total control and France were in danger of seeing the game drift away before they came to life past the hour to triumph in a classic. 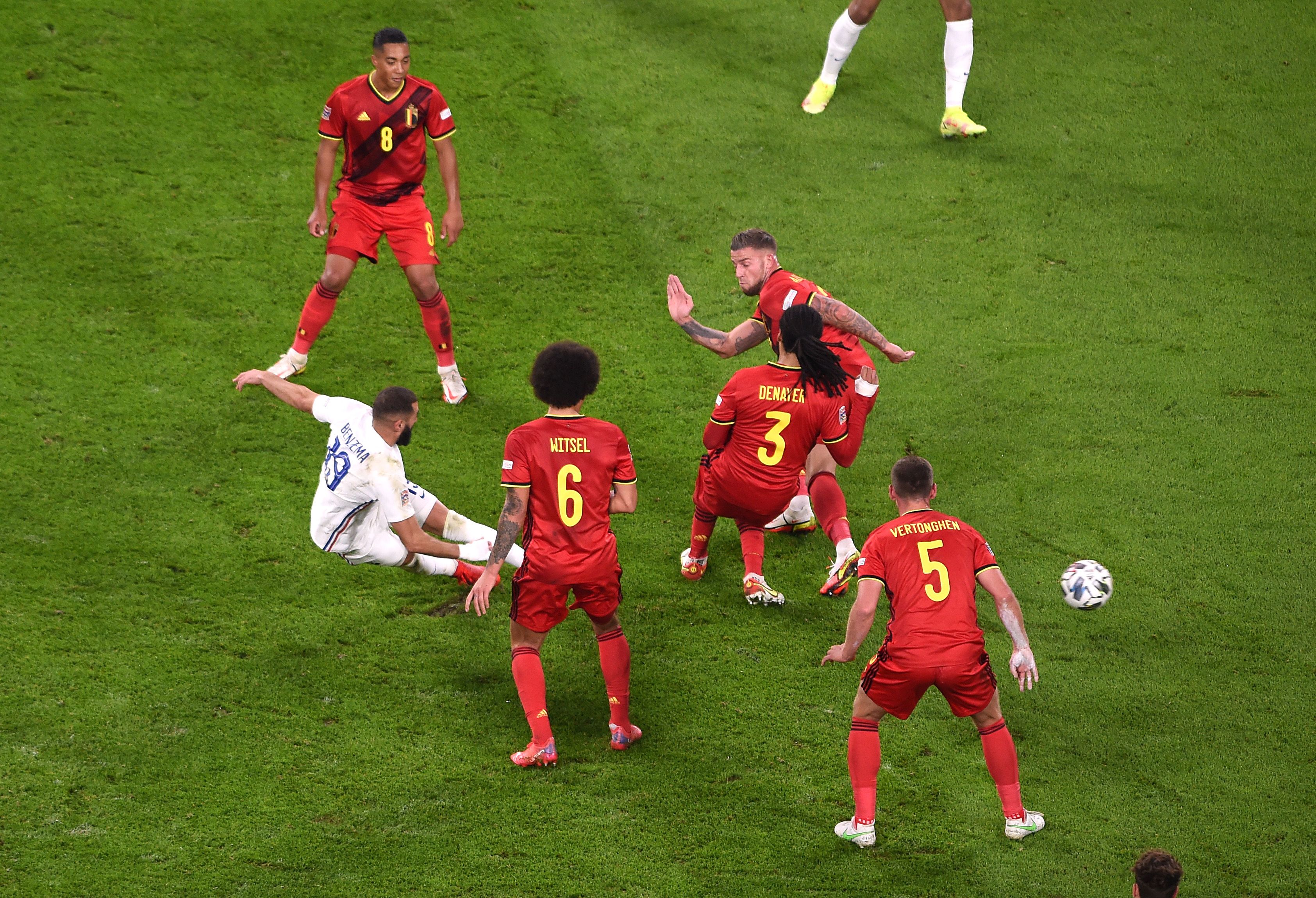 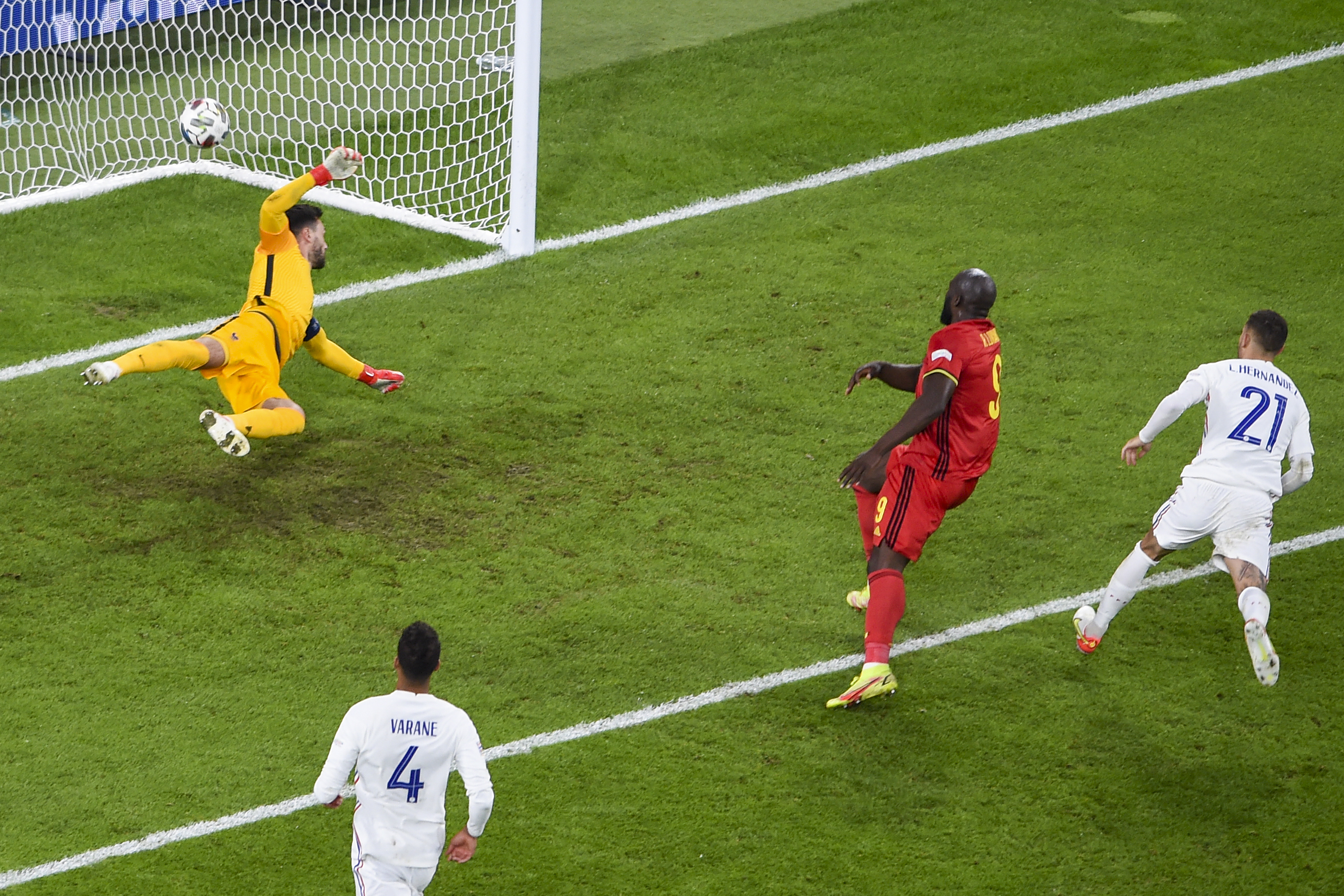 The previous night Spain had ended Italy's world-record 37-game run in the other semi-final.

Lorenzo Pellegrini replied in vain late on for the European champions. 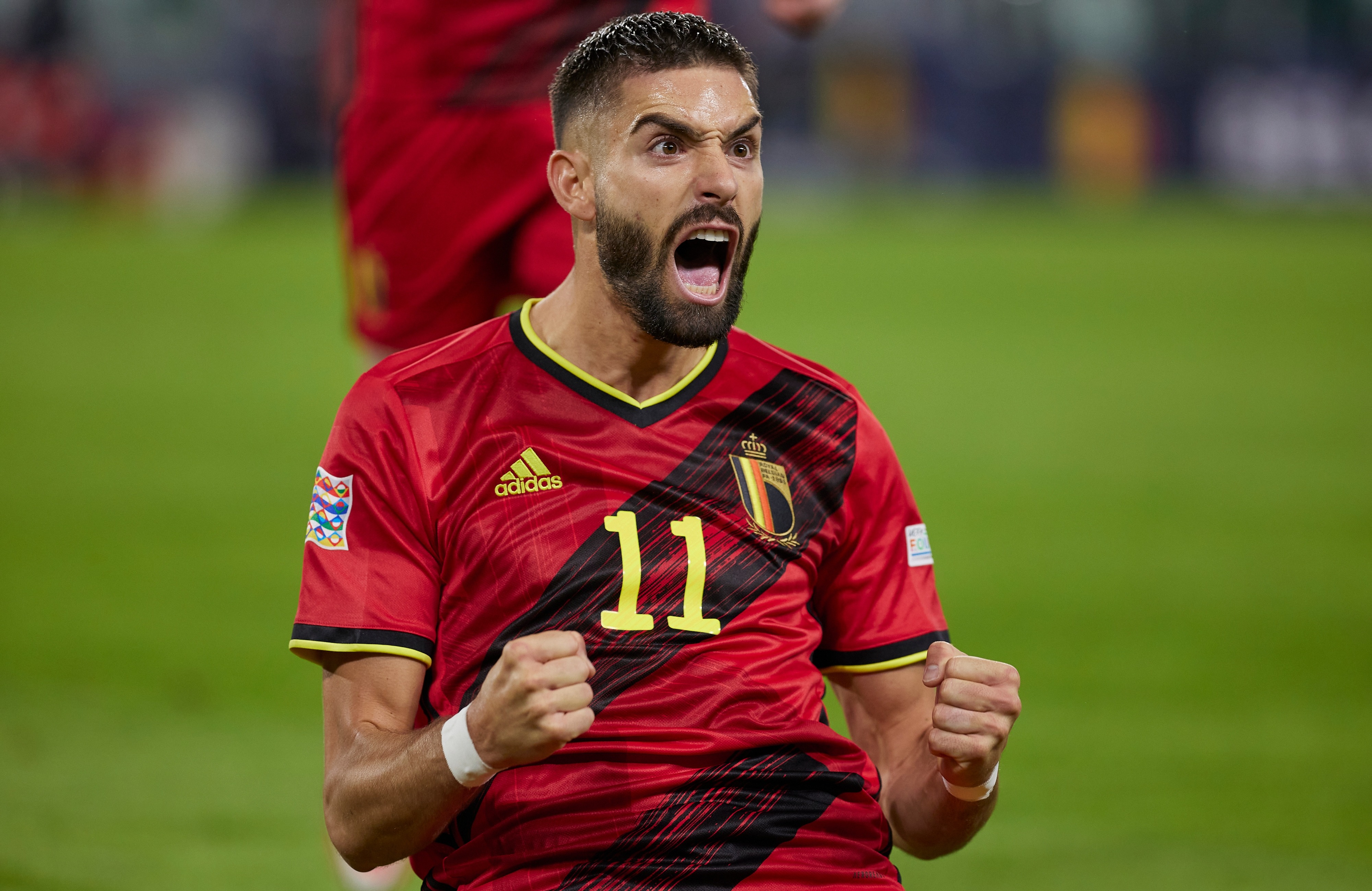 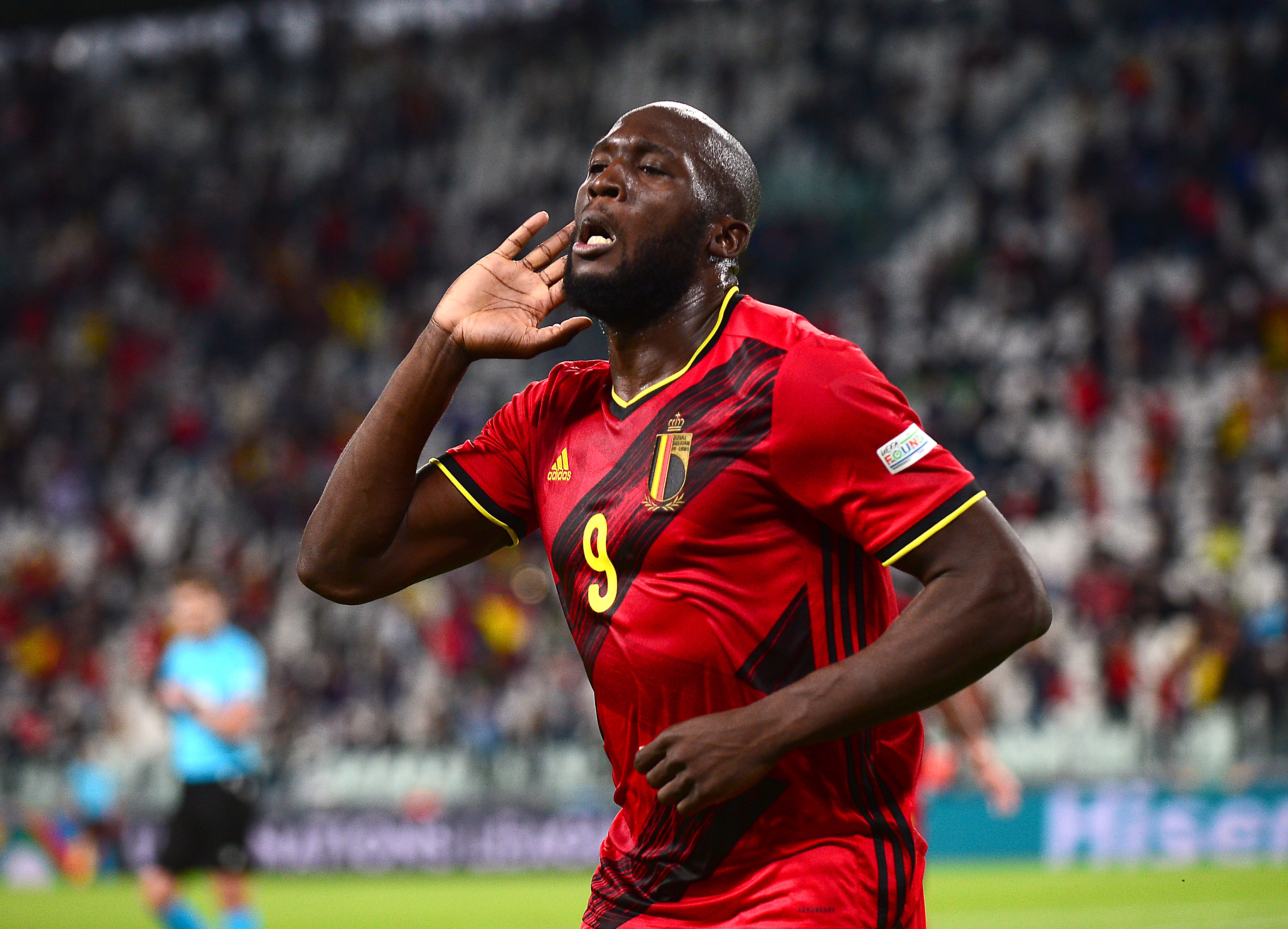 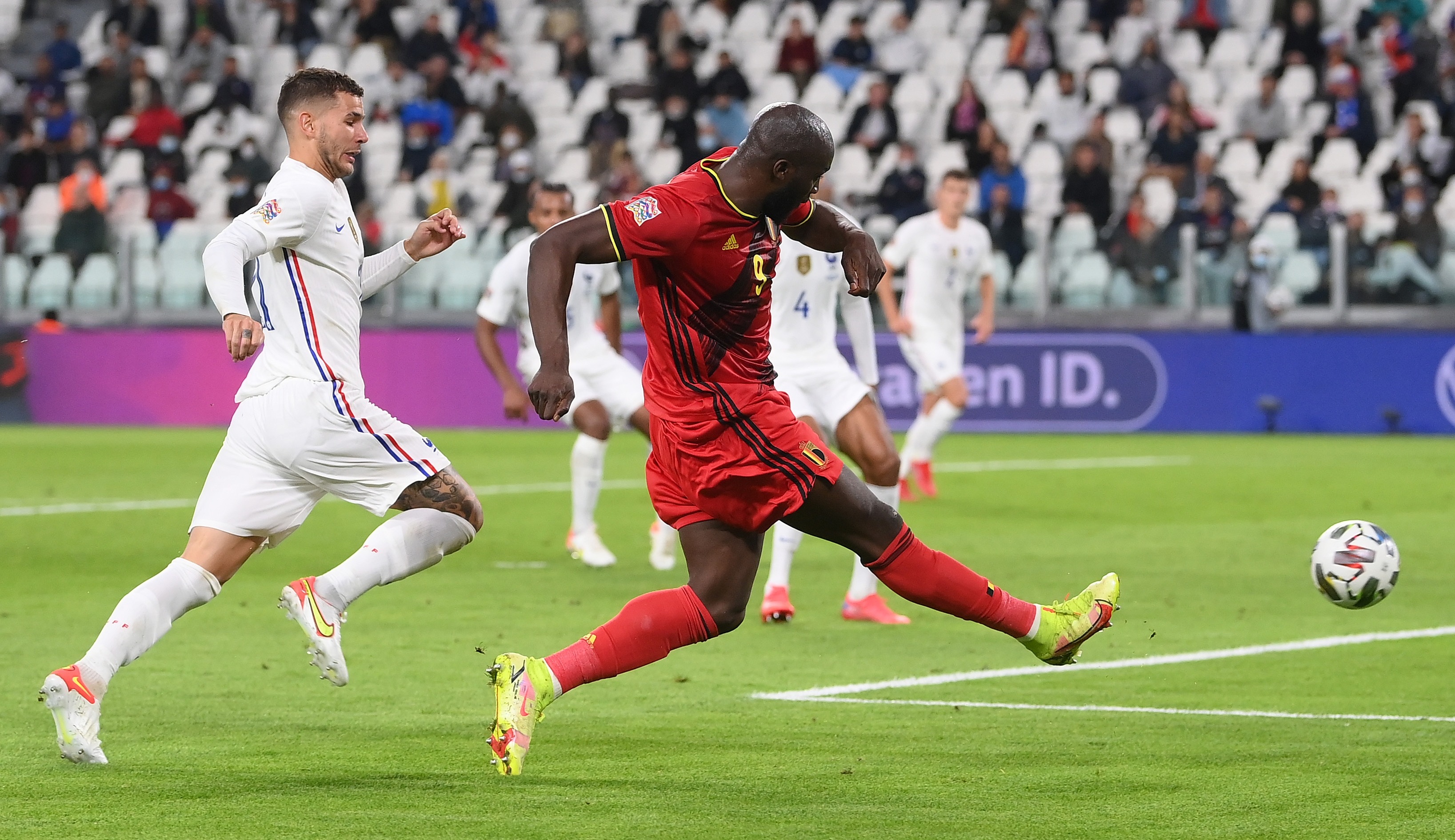 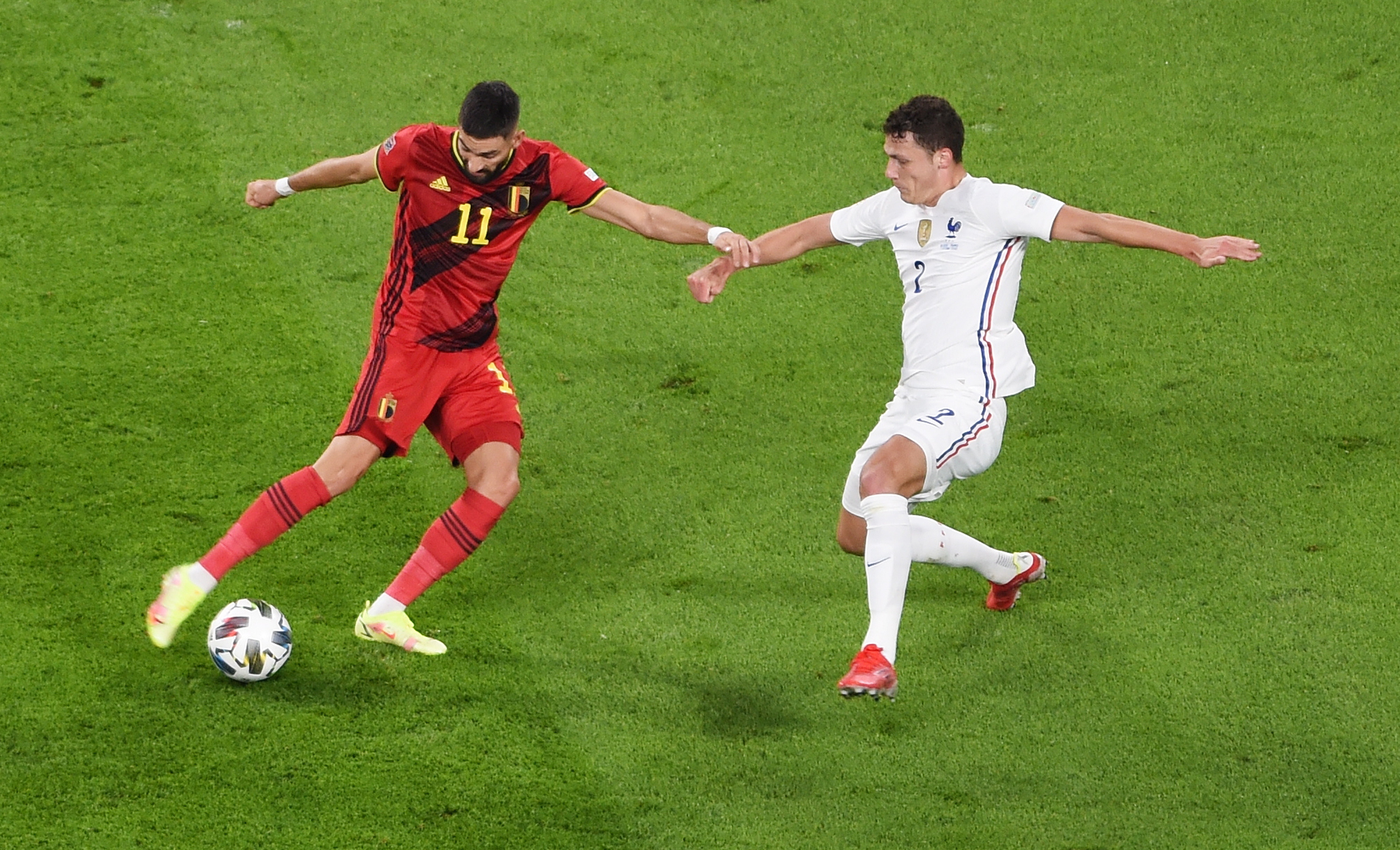