BARCELONA chief Josep Maria Bartomeu has rejected Lionel Messi's request to hold a meeting regarding his exit – with the president holding out for his £624million release fee.

Bartomeu is said to have denied the wantaway star a meeting to negotiate his exit from the Nou Camp. 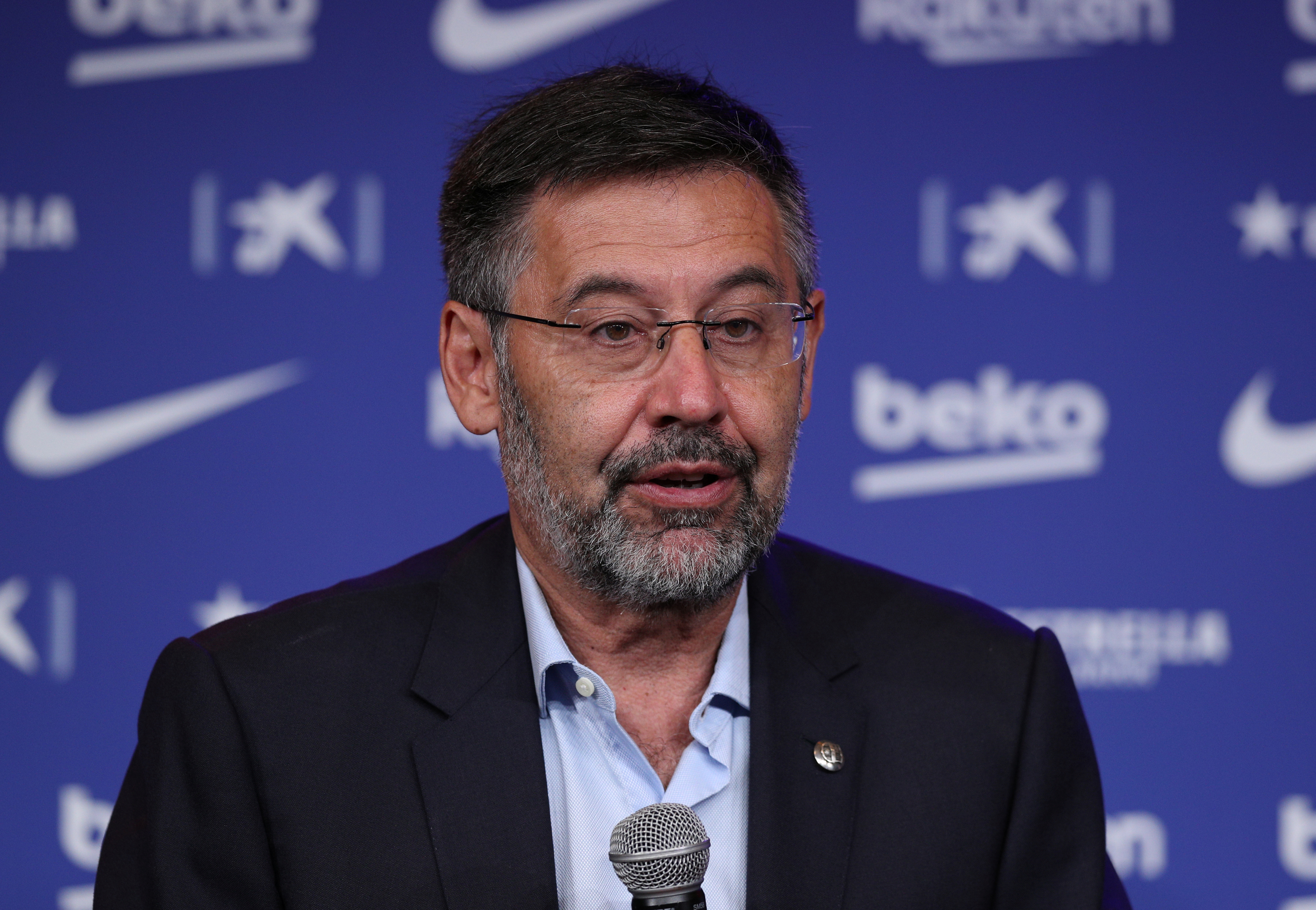 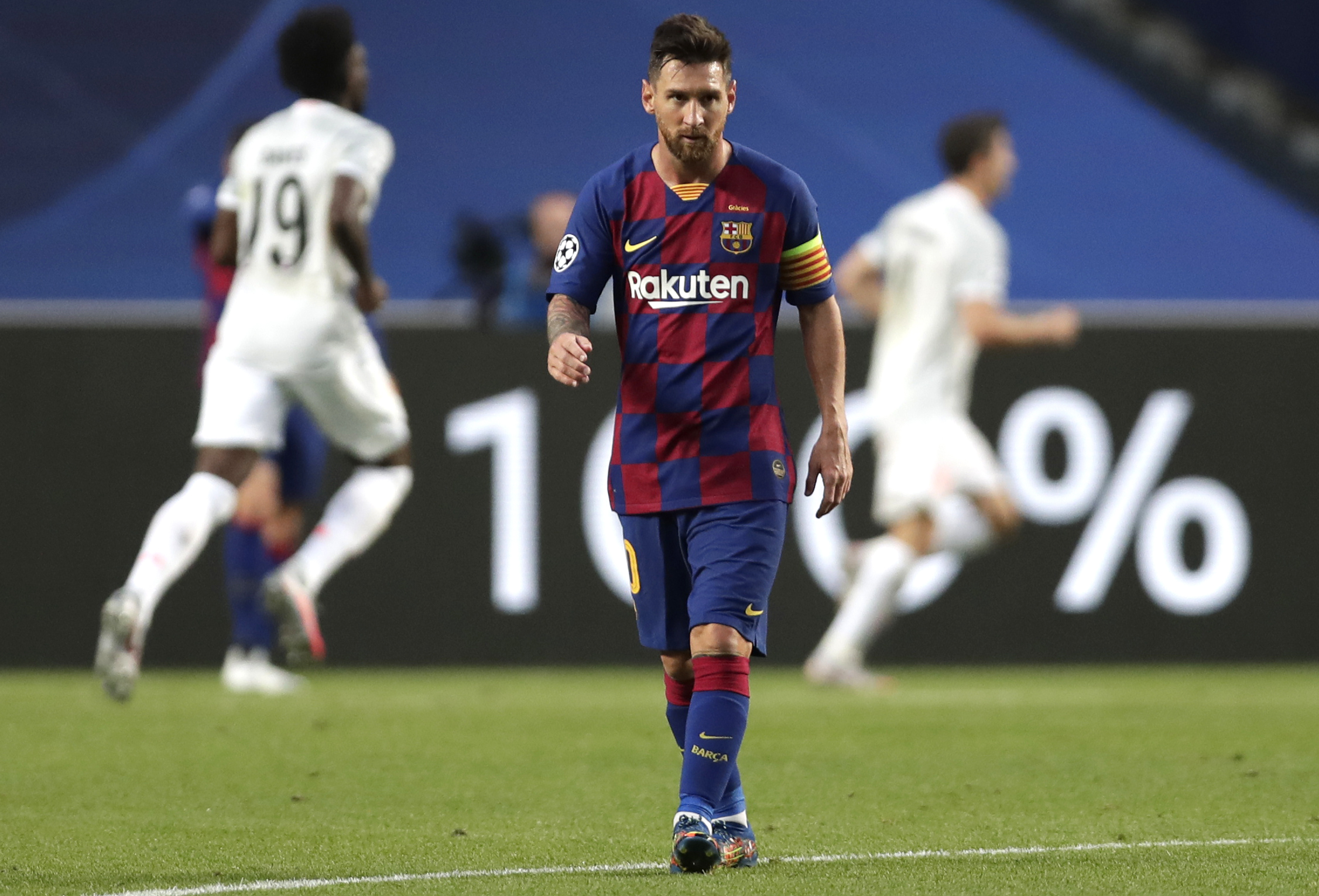 The Barca president will only meet Messi to discuss terms of a contract extension, according to El Periodico.

Bartomeu is only willing to allow the 33-year-old superstar to leave if his release clause is met in full.

That means, any potential club – such as Manchester City or Juventus – will have to shatter the world-record transfer fee at £624m.

Neymar's £198m move from Barcelona to Paris Saint-Germain in 2017 remains the highest-ever fee for a single player.

But Bartomeu is adamant Messi will only leave if a club can find a sum more than THREE times the world record – despite his desire to quit.

The Barca president is also refusing to terminate Messi's contract to allow him to leave on a free this summer, as a gesture of good-will after 19 years of incredible service.

Messi currently has one year left on his Nou Camp deal, with the Argentine able to leave on a free at the end of the 2020-21 season.

Manchester City are the favourites to sign Messi this summer after Pep Guardiola held a three-hour phone-call with Messi.

But Juventus have not given up hope of finally partnering Messi with Cristiano Ronaldo, according to L'Equipe.

The French outlet report Messi's father Jorge "politely listened" to calls from PSG and Juventus, despite a move to England almost certain.

Juve are claimed to want to bring Ronaldo and Messi together due to their "respect" and "appreciation" for each other in their quest to win their first Champions League title since 1996.

And Juventus have a chance too, with L'Equipe claiming Messi's team "like the appeal" of the Serie A champions.