BARCELONA are reportedly looking to prise Anthony Martial from Manchester United by offering Ousmane Dembele in a swap deal. 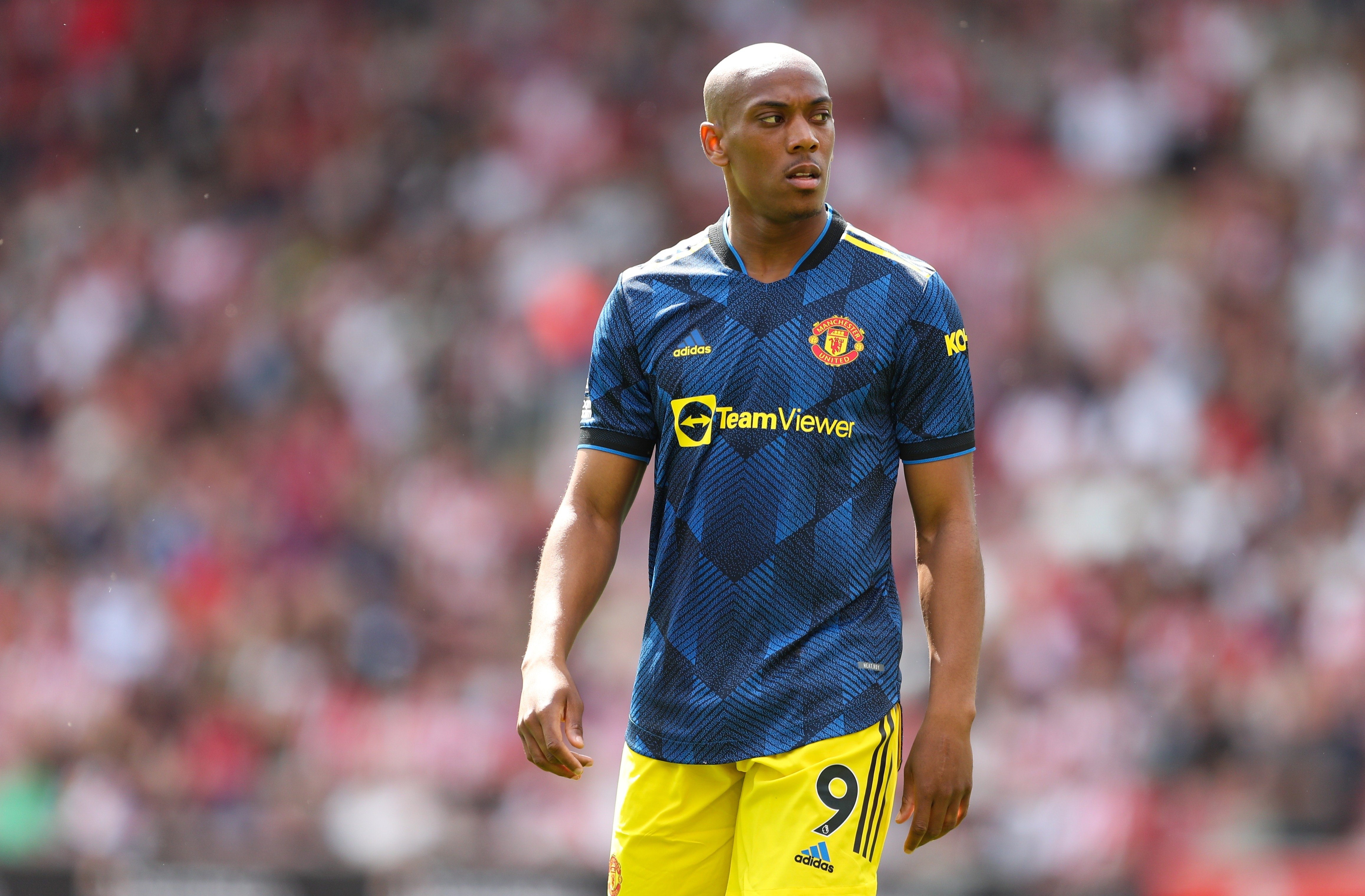 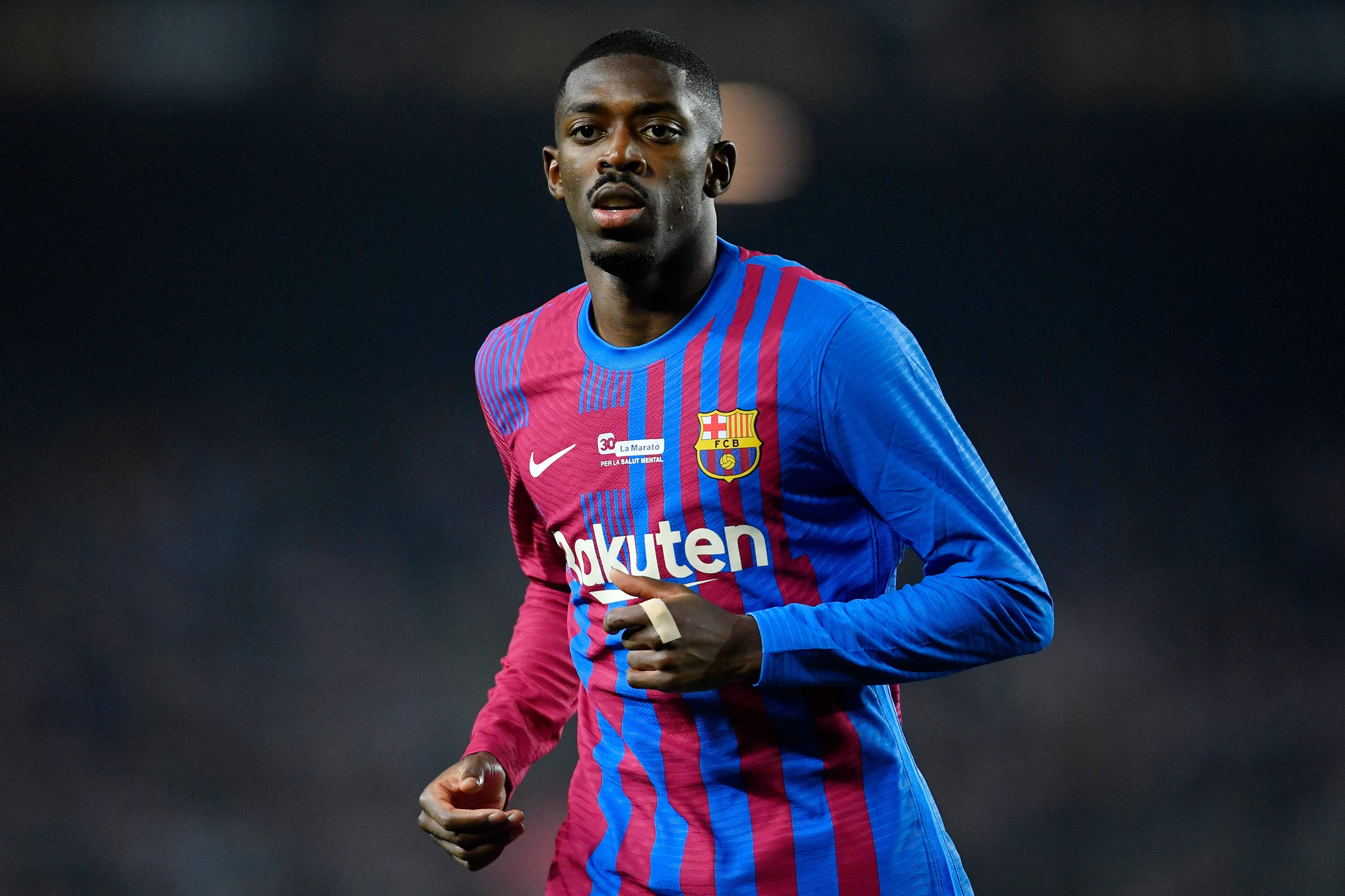 And Martial has now emerged as a target after Ralf Rangnick warned Barca off Edinson Cavani.

Martial has made it clear he wants to quit Old Trafford this month after attracting interest from Sevilla.

But Barcelona could now jump the queue by launching a bid including contract rebel Dembele.

The winger, a target for Newcastle, is set to become a free agent next summer after failing to agree a new deal.

United have long been linked with Dembele, and could be tempted by a swap involving wantaway Martial.

Barcelona have already splashed the cash since Xavi’s return, shelling out over £55million for Man City winger Ferran Torres.

But with Aguero retiring due to a heart condition, Barca have just one recognised striker in loanee Luuk de Jong.

And Xavi was initially hoping to add United’s veteran hitman Cavani to his squad.

However, Red Devils boss Rangnick revealed today that the Uruguayan would be staying put until the summer.

Juventus have told parent club Atletico Madrid they will not make his loan deal permanent.

And Morata is reportedly eager to end his second Turin spell to link up with Xavi.

But Juve have warned Barcelona they will not terminate Morata’s loan unless a replacement can be found.

But with the veteran staying put, the Italians are now said to be looking at Paris Saint-Germain’s Mauro Icardi and Real Sociedad’s Alexander Isak.