The Catalans are desperate to reduce their wage bill this summer – the French striker is believed to earn around £295,000-a-week. 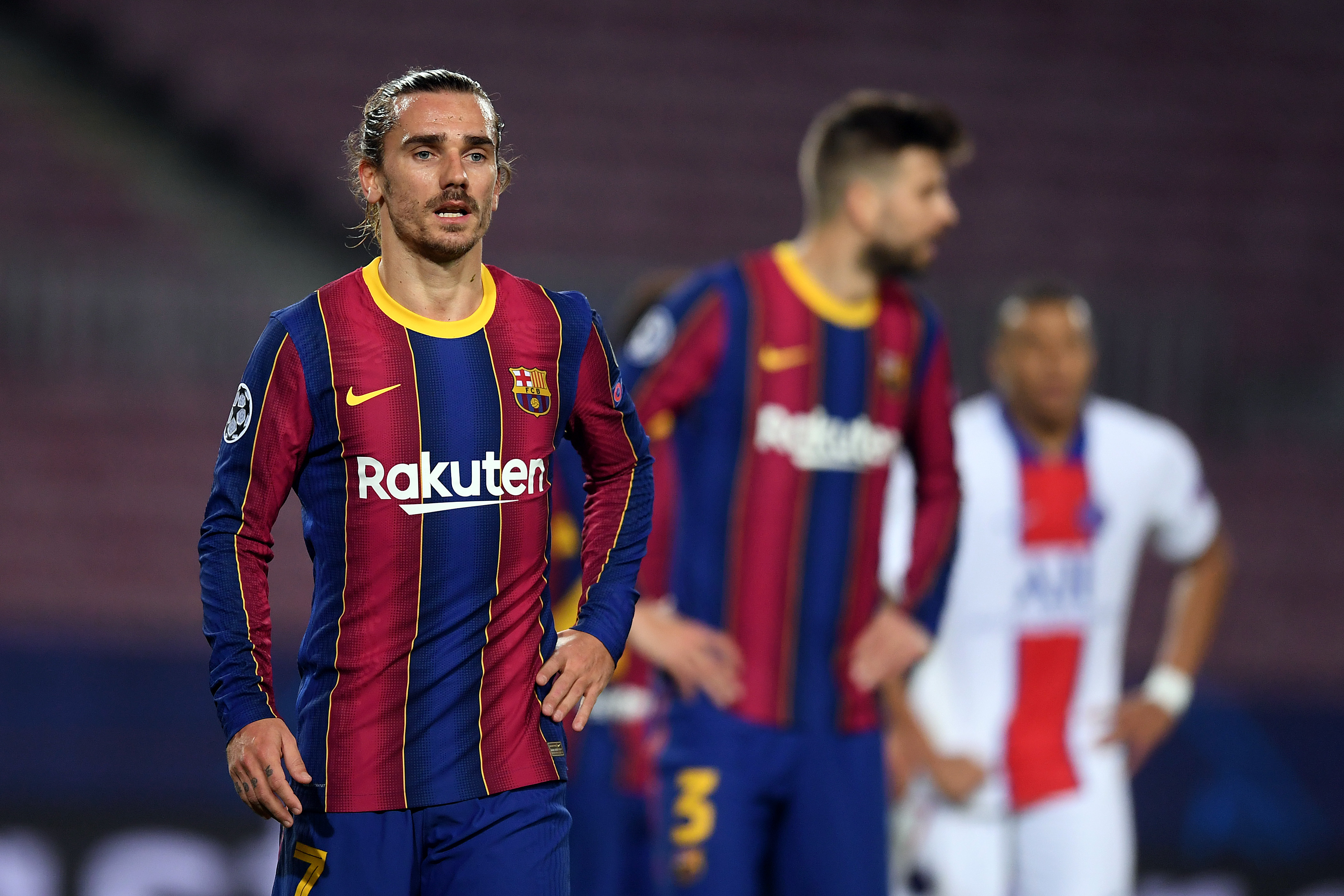 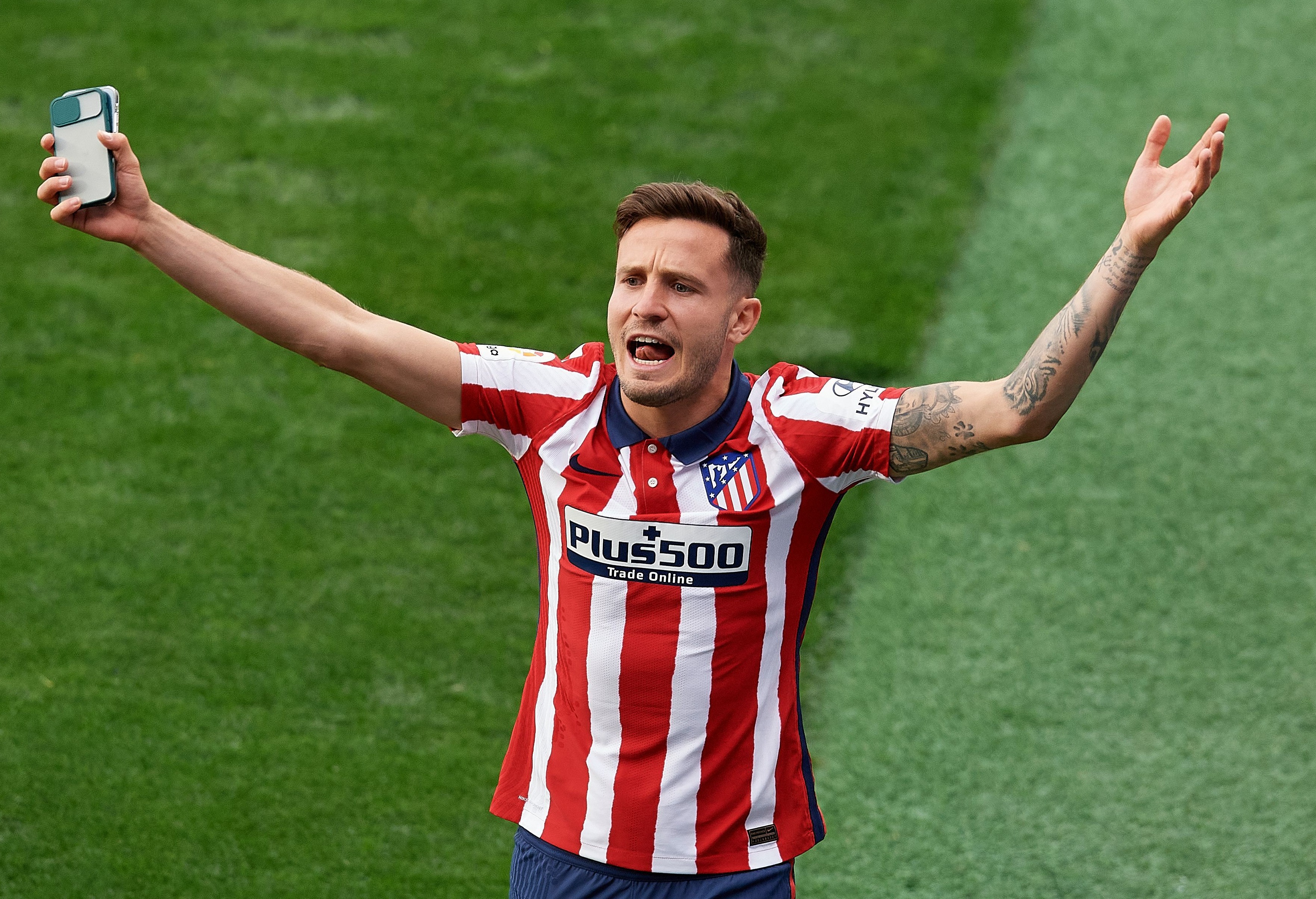 According to Mundo Deportivo, Barca 'are considering a sensational swap deal' between the two players.

Liverpool are also believed to be checking out Niguez.

There are also rumours that Manchester City have contacted France international Griezmann over a potential transfer.

According to French website Foot Mercato, City boss Pep Guardiola has spoken to Griezmann, 30, about a potential move to the Etihad.

The Premier League champions are in need of a new striker after releasing club legend Sergio Aguero and the Frenchman could fit the bill.

City have been linked with England captain Harry Kane but may be priced out of a move by current employers Tottenham.

Rumours suggest Barcelona are hoping to receive a serious offer for Griezmann this summer to appease their financial woes.

It is believed the Spanish giants need to cut their costs to operate under a salary cap, with new signing Memphis Depay reportedly agreeing to a 30 per cent pay cut.

Barca are yet to agree a new contract with Messi and the sale of Griezmann could finance his wages.