AUSTRALIA continue their defence of the Cricket World Cup with a showdown against Pakistan.

Taunton hosts the clash which sees the Aussies look to a record a sixth-straight victory over Pakistan after an emphatic ODI series whitewash prior to the tournament. 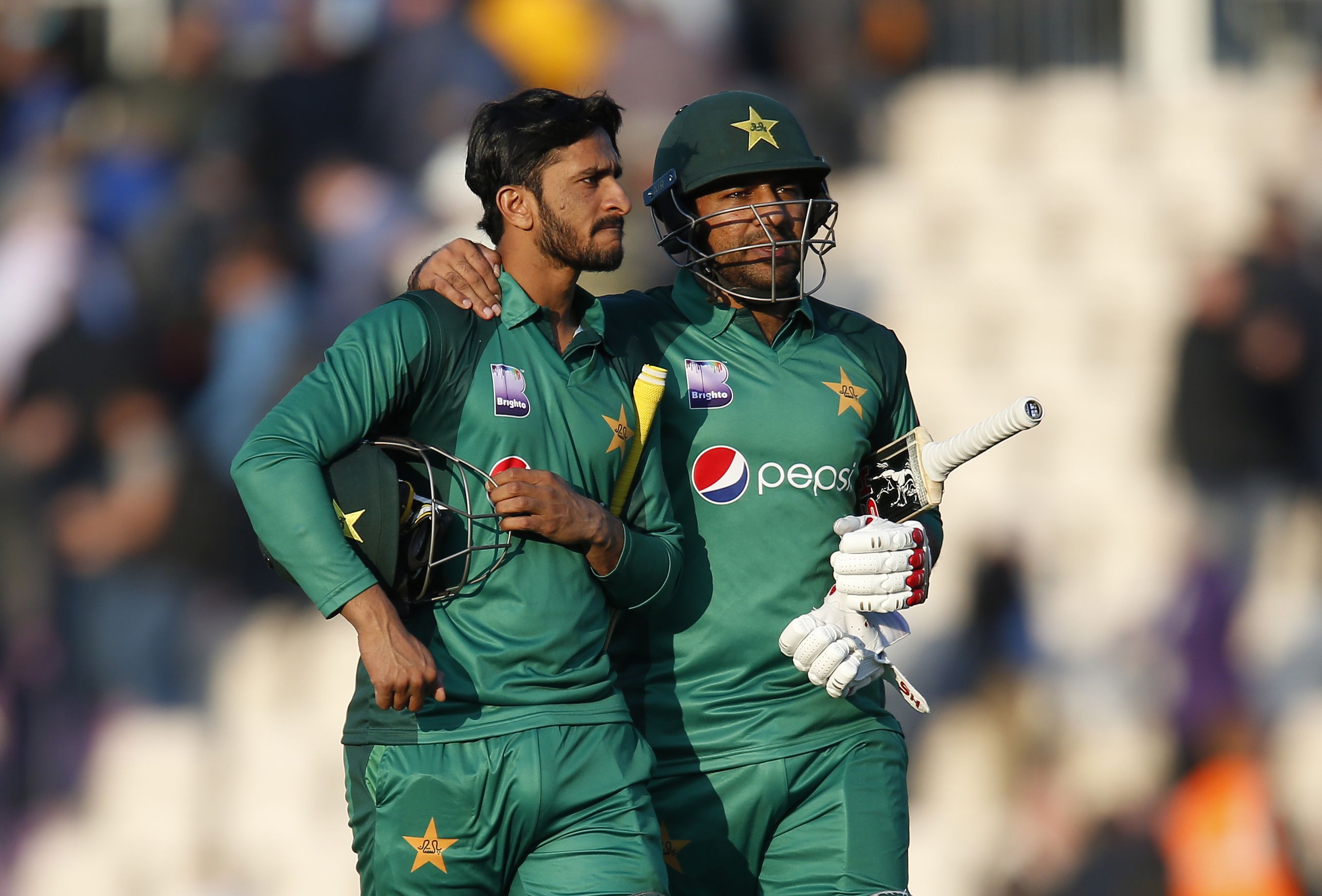 How can I live stream Australia vs Pakistan?

HERE in the UK you can watch all the action live on Sky Sports Cricket.

Coverage will begin at 10am in time for the toss.

This clash is all set for Wednesday, June 12 and the match gets underway at 10.30am local time.

And if you're not a Sky subscriber, you can still watch by grabbing a NOW TV pass from just £8.99.

In Australia the Cricket World Cup is live on Fox Sports while selected matches will be on 9GEM.

Viewers in the West Indies can watch all the action on ESPN Caribbean.

Down Under you can stream the match on Foxtel GO, Foxtel Now or Kayo Sports.

In the Windies, stream the game live on the ESPNPlay Caribbean App.