ATLETICO MADRID have offered Alvaro Morata to Juventus in a swap deal for Paulo Dybala, according to reports in Italy.

The Serie A giants are facing huge uncertainty ahead of the summer as Andrea Pirlo's side struggles to qualify for the Champions League. 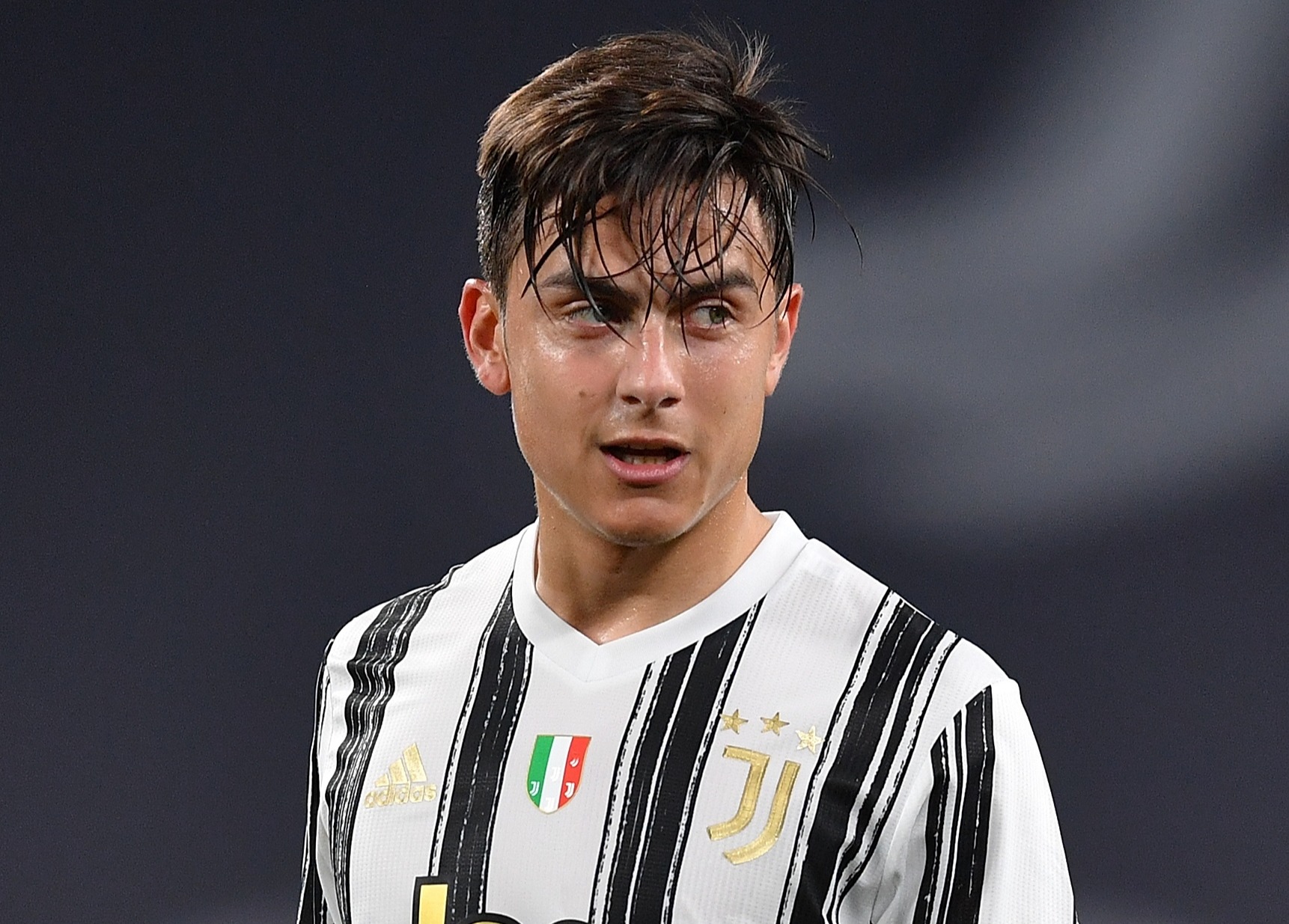 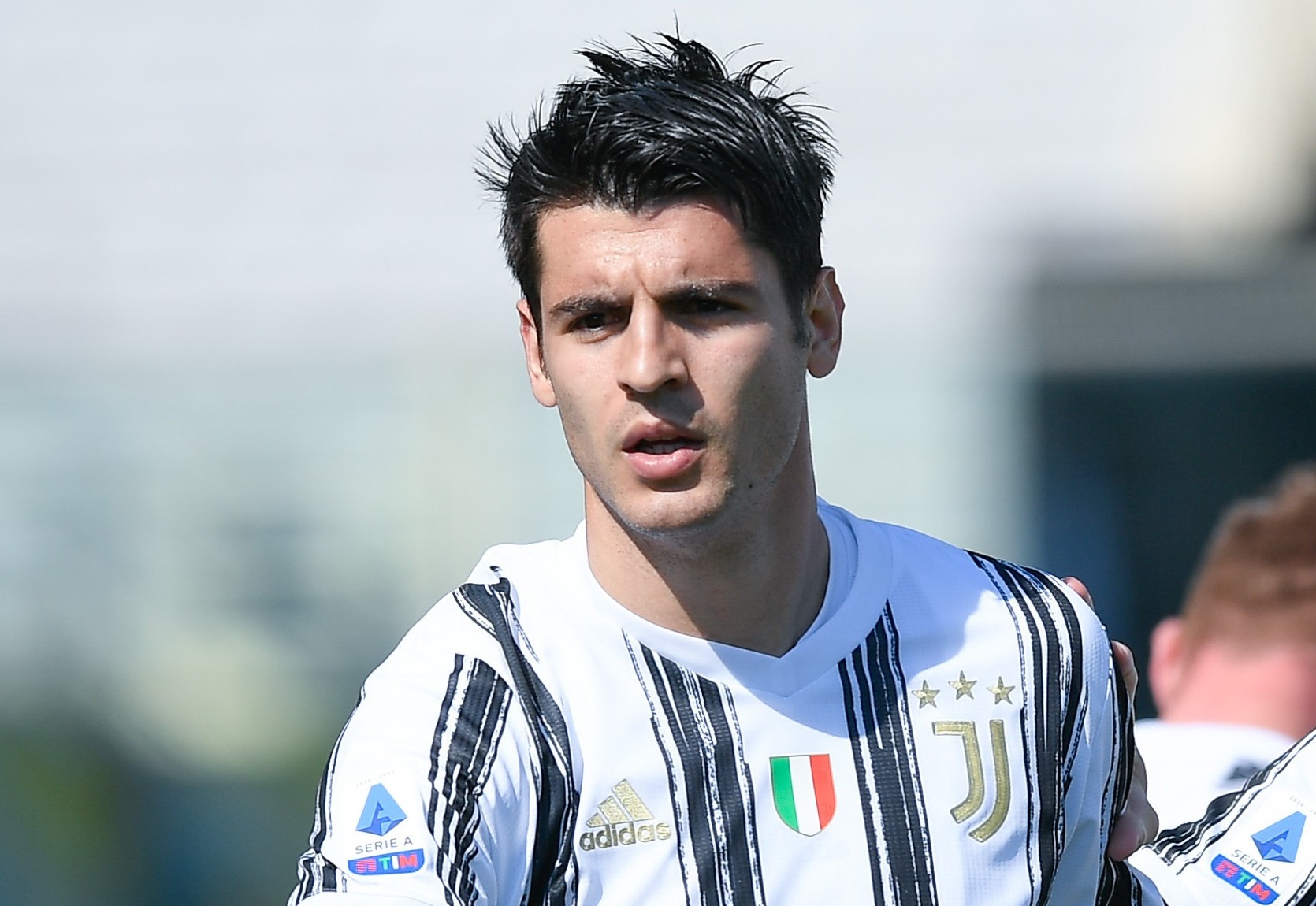 And the futures of both loanee Morata and Dybala, out of contract in 2022, must be sorted against this backdrop.

Juve have the option to permanently sign the Spanish striker for £39million or extend his loan deal for another year, at a cost of £8.7m.

Tuttosport detail an Atletico bid to replace that fee with a straight swap for Dybala.

The report suggests an exchange could be negotiated to allow Juventus an additional fee as part of the deal.

The Italians may be forced to consider cashing in on 27-year-old Dybala if they cannot agree on a new contract.

Talks are set to begin next month despite his paltry tally of four goals for the season, with Paris Saint-Germain and Manchester United among the clubs reportedly interested in him.

Losing Dybala for free would be unpalatable and the player has already spoken openly of a possible move to Spain.

He said last week: "I have received calls from Atletico.

"Not directly for myself, they have called my agent.

"[They] call the player or those around him to find out his situation or how he is at the club. These discussions sometimes last three days or six months.

"Alvaro comes from there and has spoken very highly of the club, the city, the people, the fans… Atletico are a big club today."

Morata, 28, joined the Old Lady from Atletico last year and recently admitted to wanting to remain in Turin 'for life'.

He stated: "Everyone knows that I would stay here for life, but football is a business and sometimes footballers don't have the choice.

"I am a professional and I will give it my all until I am here, where I am very happy."

Juve may attempt an alternative route in the player-exchange market with PSG's Mauro Icardi said to be another swap option.

Likewise, the Ligue 1 side's Everton loanee Moise Kean is named as a favourite for another stint at the club, with Adrien Rabiot or Merih Demiral potentially heading in the opposite direction.