Home » Sport » As chunky Andy Ruiz prepares for huge Anthony Joshua fight, we check out the heaviest heavyweights ever

AS Andy Ruiz gets set to face ripped Anthony Joshua — many fans are wondering if he is the heaviest heavyweight ever to tip the scales.

The Mexican-American, 29, weighed in at 18st 7lb for his April bout against Alexander Dimitrenko. 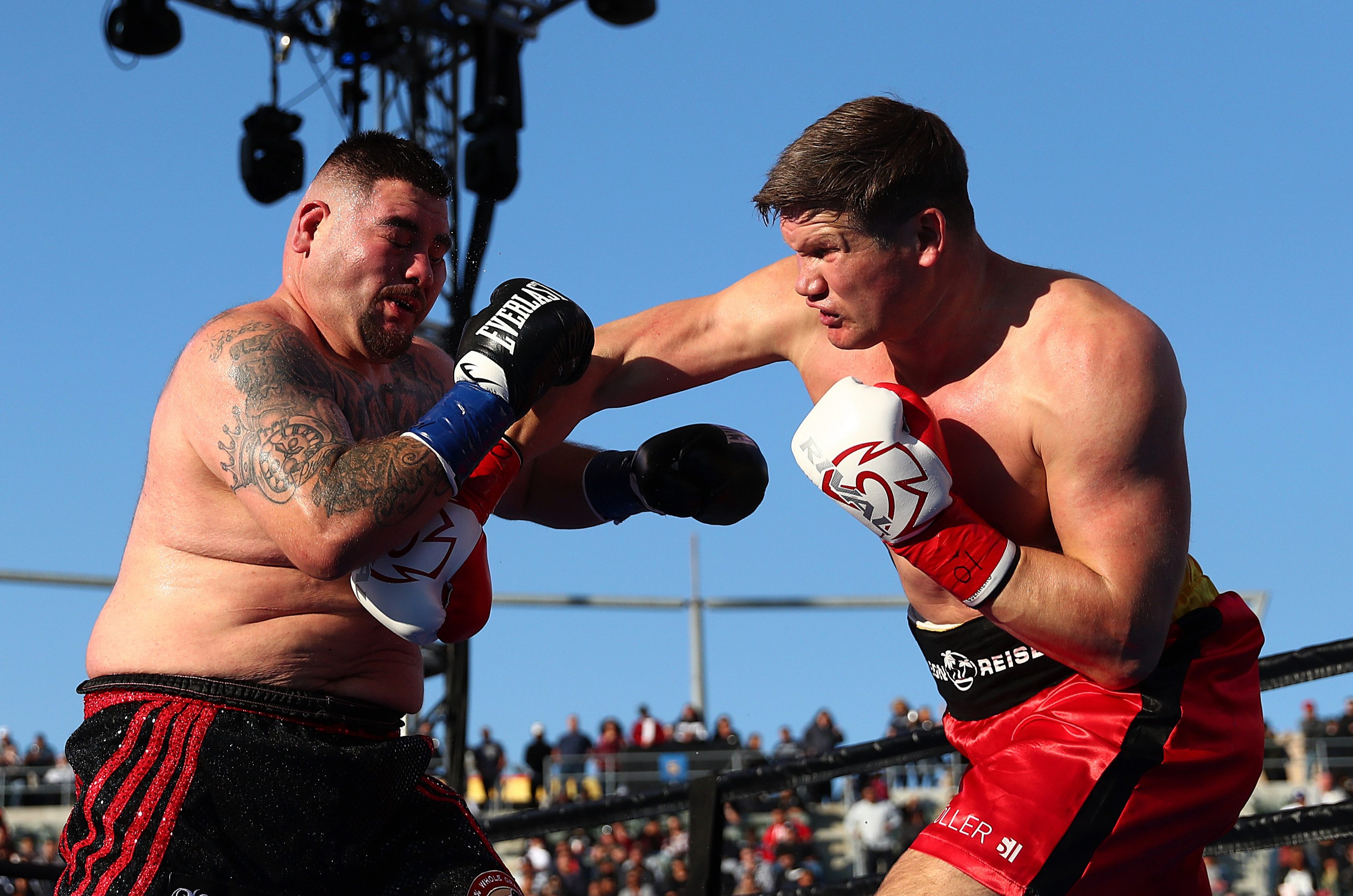 There is speculation he has cut some mass ahead of the New York bout against Britain's biggest fighter.

But that remains to be seen, with the weigh-in planned for Friday evening.

As Joshua gets set to take on Ruiz, SunSport looks at some of the porkiest punchers ever to swing a limb.

Fury called himself “as fat as a pig” as he contemplated a return to boxing and a diet of pizza, kebabs and chocolate saw him balloon to a whopping 25 STONE (350lb).

That was just a year after he beat Wladimir Klitschko to win the world title, where the Gypsy King tipped the scales at a mere 17st 8lbs (246lbs). 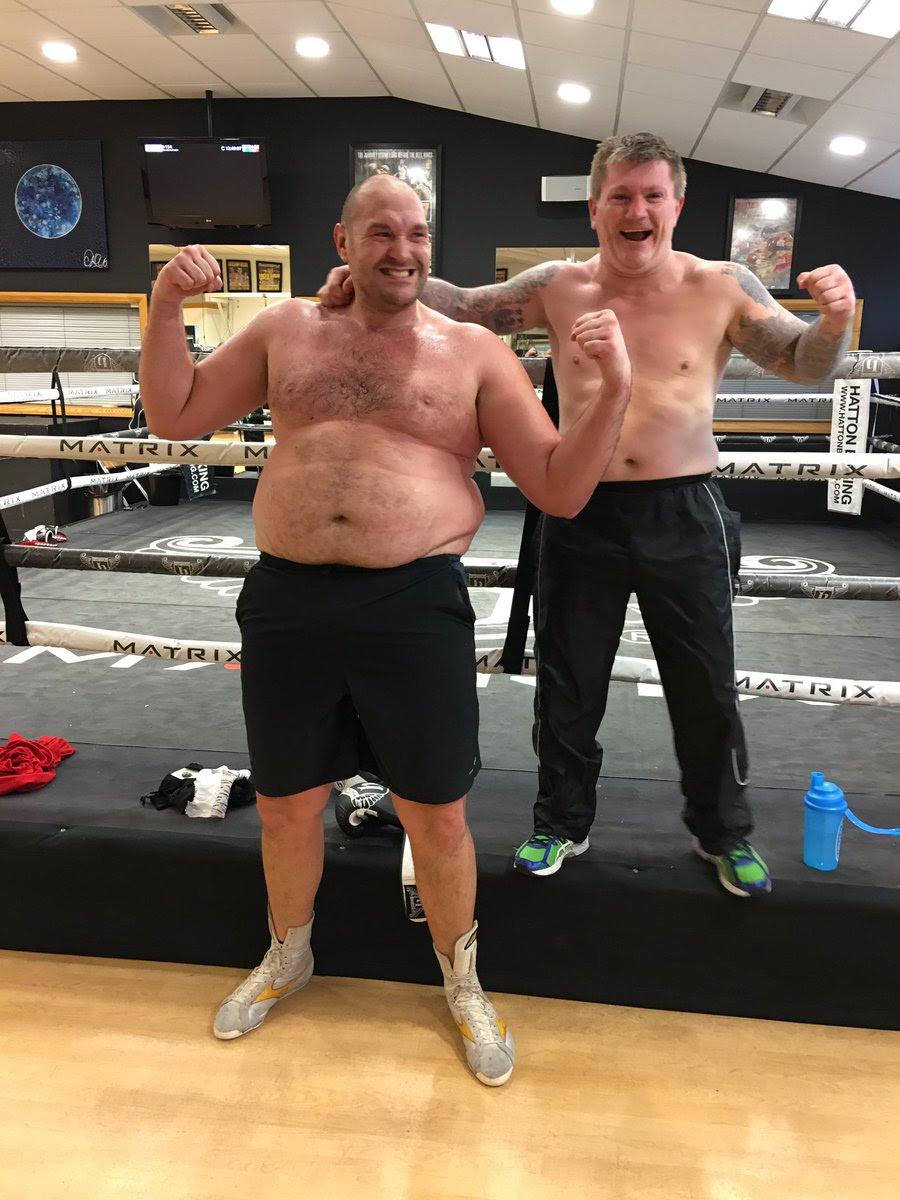 And back to his smashing best, Fury weight in at 18st 2lb (256lb) for his draw with Deontay Wilder in December.

In 1987 former champ Foreman came out of retirement aged 38, after a 10-year break but he was badly out of shape.

He trained hard, but he was still a blubbering 19st 1lb for his comeback win over Steve Zouski.

A two-time world heavyweight champion, who beat the then-unbeaten legend Evander Holyfield, Bowe is rated one of the best of his generation.

However in Bowe’s penultimate fight— against journeyman Billy Zumbrun in 2005 – he had let himself go to such an extent he weighed a whopping 20st (280lbs).

In 2000 he was sentenced to 17 months in jail for kidnapping and stabbing his estranged wife Judy. 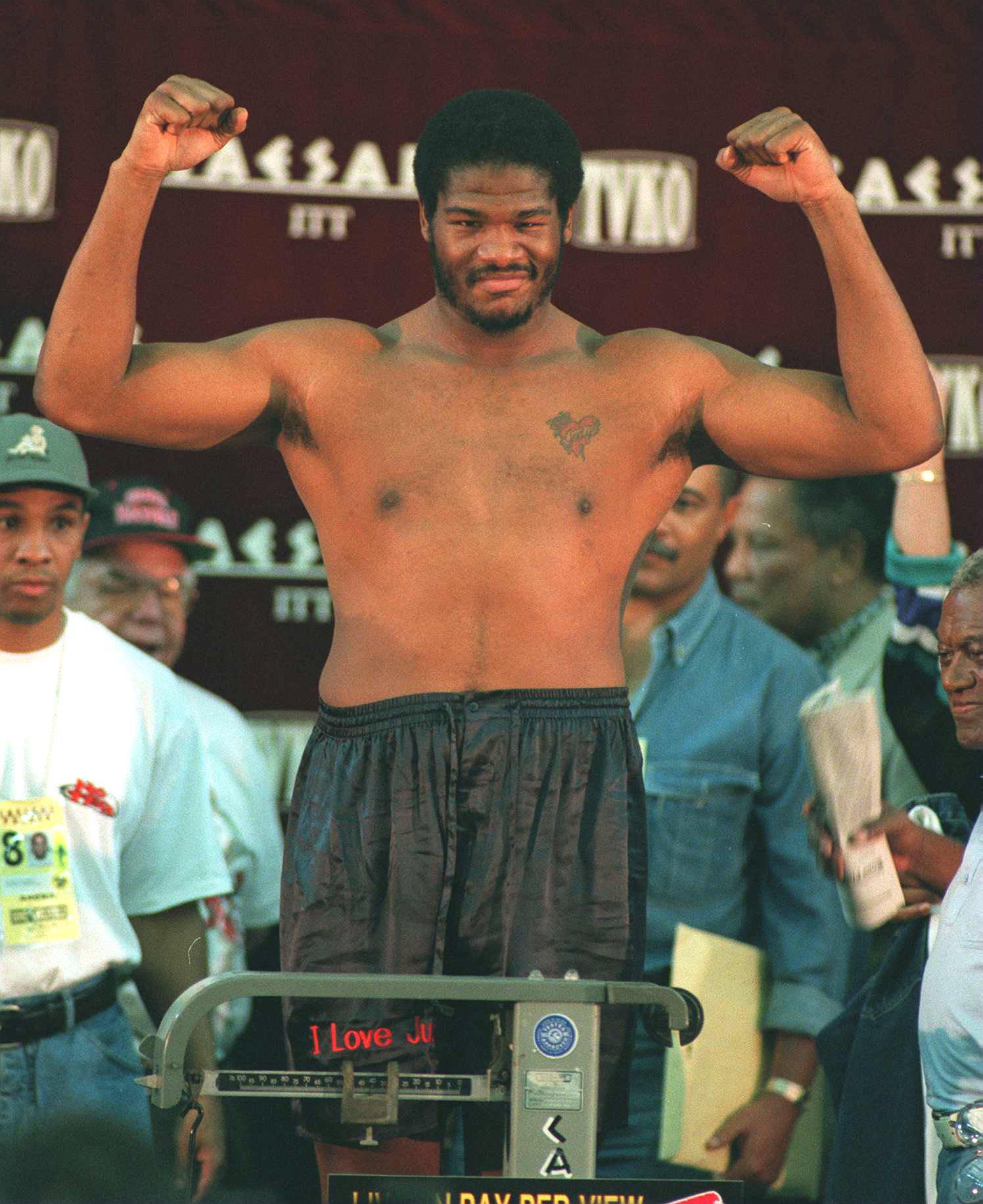 The Nigerian Nightmare held the WBC heavyweight title in 2008 and fought both the Klitschko brothers, having faced Wladimir twice and Vitali once.

Peter retired in 2016 after losing to Kubrat Pulev in Sofia, with a record of 36 wins from his 42 bouts. 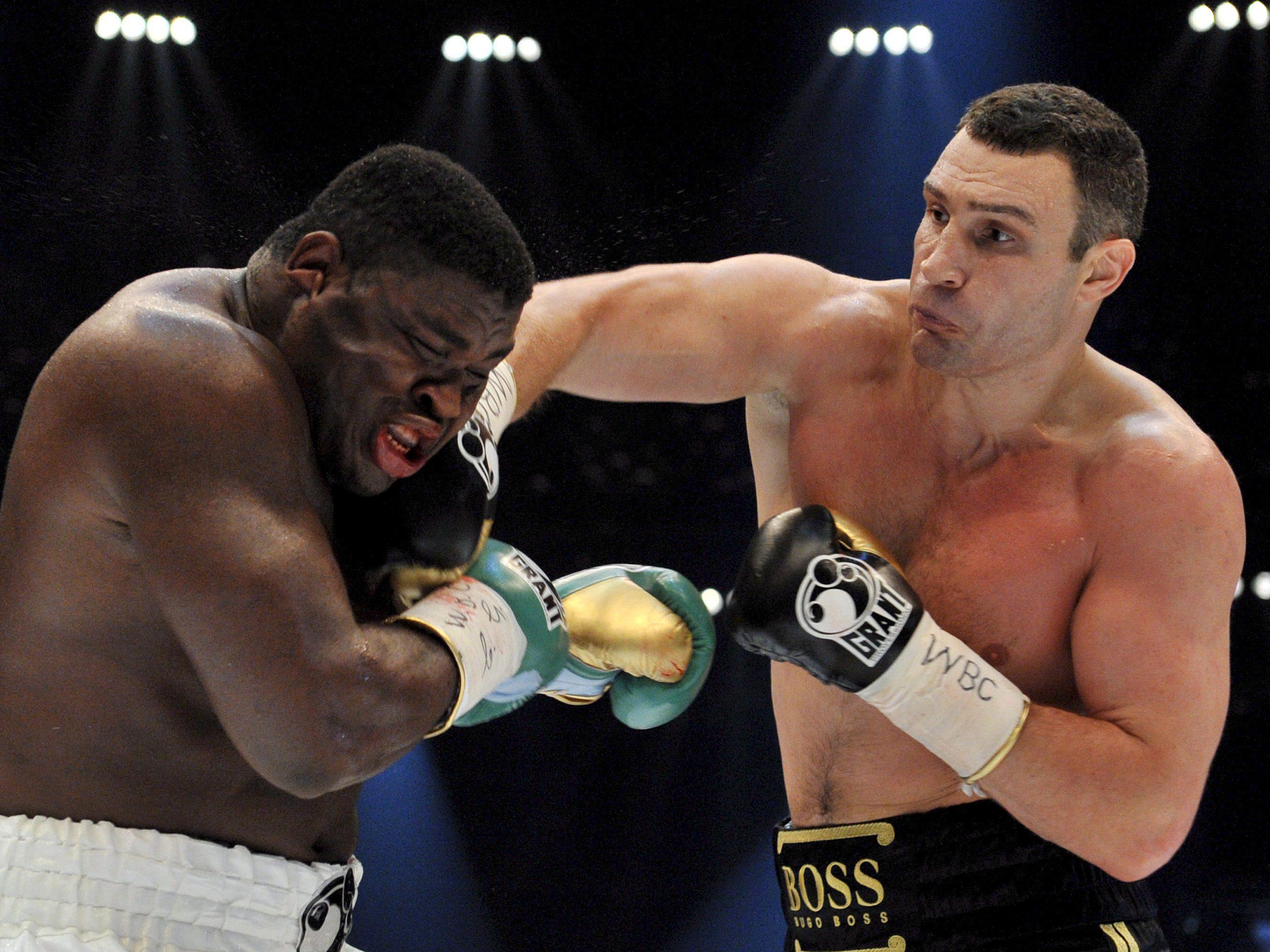 Karusa – who went by the nickname King Kong – lost his third and final fight to Aussie Mark de Mori who was 114lbs lighter than him.

Karusa still lost the bout thanks to a knockout in Round Five, and he hasn’t been seen in the ring again. 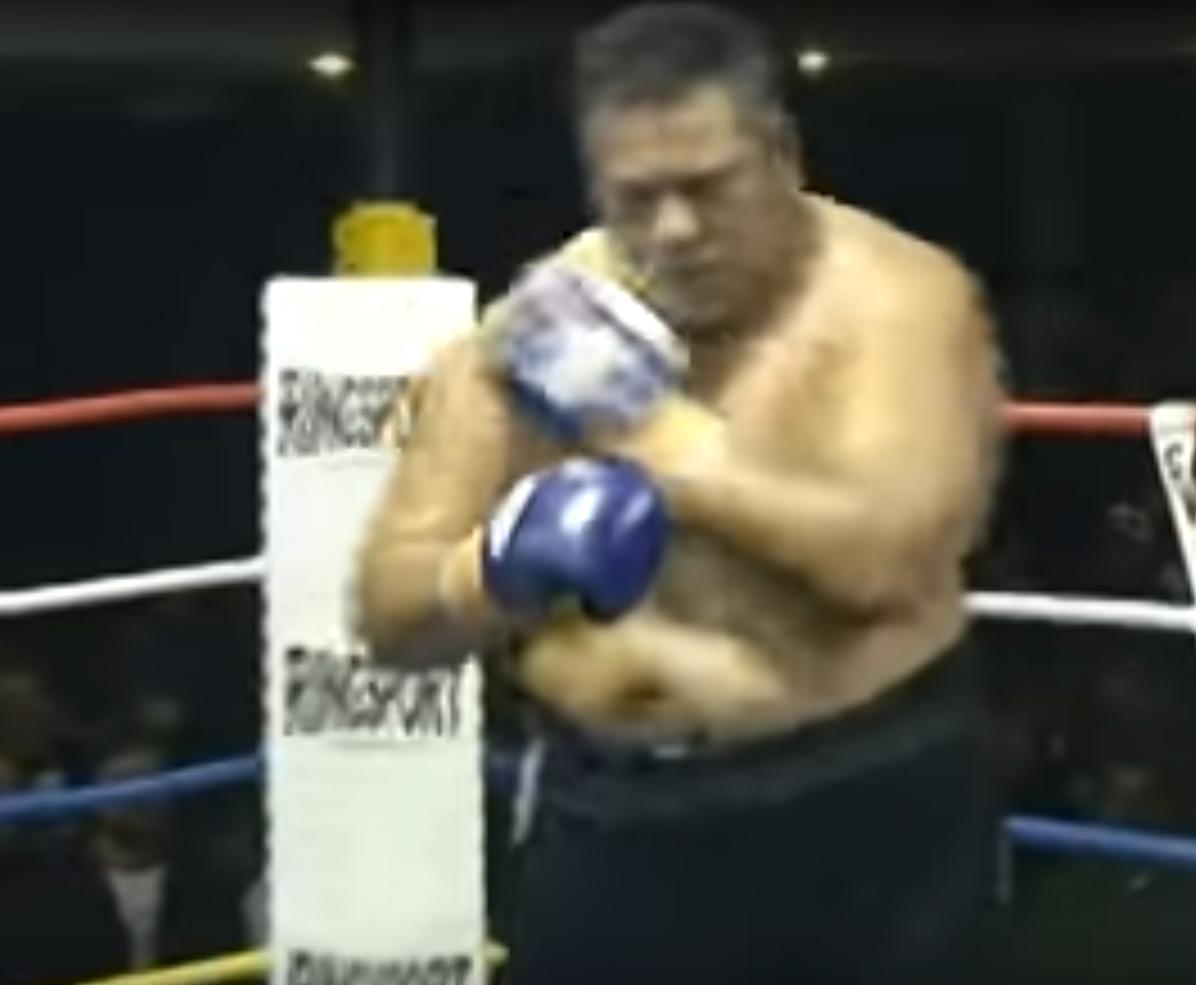 He weighed it at 363lbs for his fight against Samuel Peter in Ohio in December 2009.

In 2008 he fought Dominick Guinn on the undercard of the Roy Jones Jr vs. Joe Calzaghe fight weighing 21st 7lbs (301lbs).

But he ballooned and added another 50lbs, promptly lost the next eight fights, and retired to his home in Pensacola, Florida. 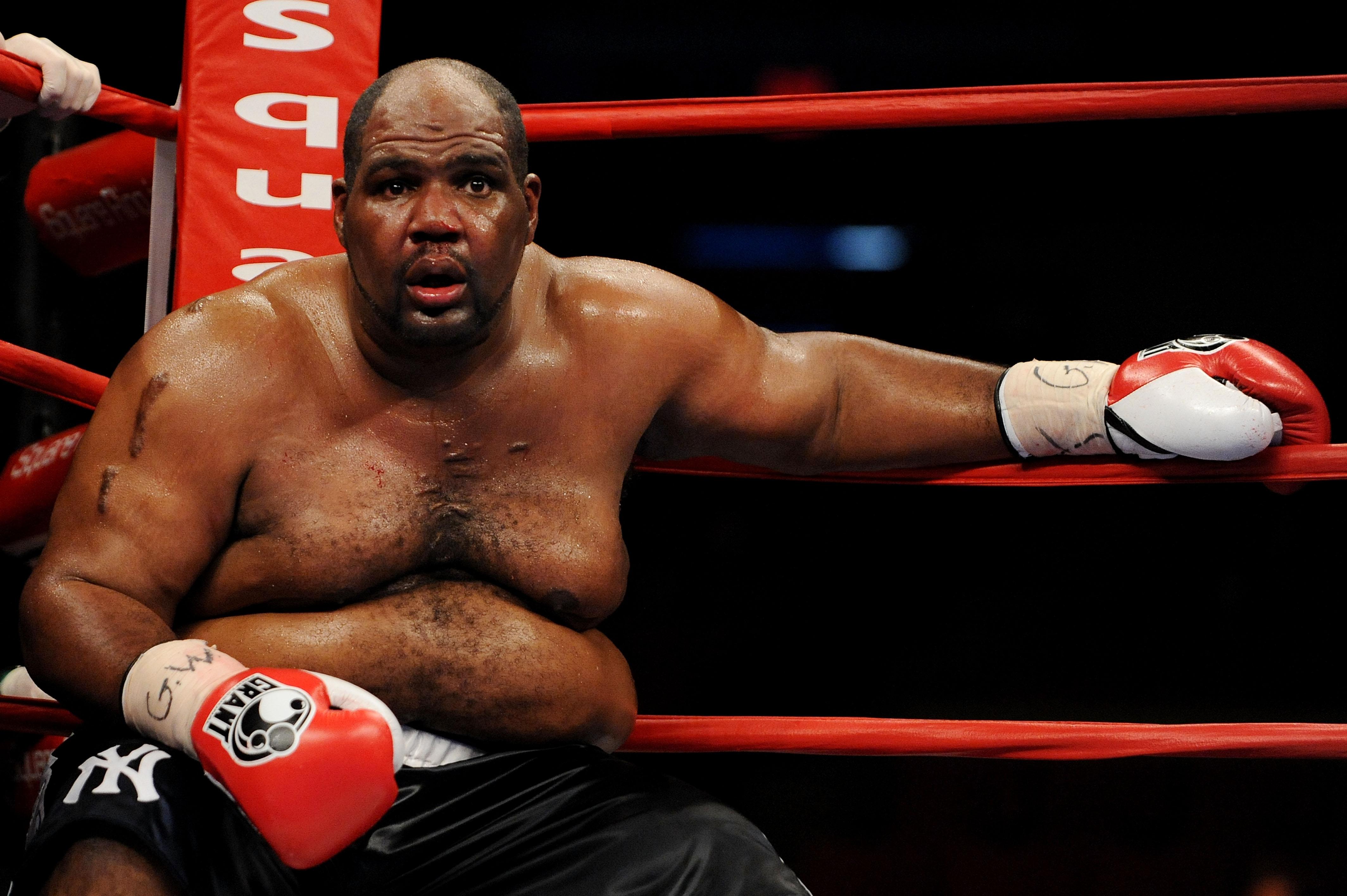 Eric “Butterbean” Esch was bullied as a kid for being overweight, and hit back.

He onced tried to lose weight on a diet of butter beans, and the nickname stuck.

Although he looked like a big baby, he actually has an excellent record 91 professional career fights whilst racking up 77 victories, and has scored 58 KOs to boot.

His biggest fight was a unanimous decision loss to an ageing Larry Holmes back in 2002.

Butterbean had the words Golden Palace.com etched in henna tattoo on his back for the fight.

His heaviest weight was in his final fight with Kirk Lawton when he weighed tipped the scales at 30st 6lbs (426lbs). 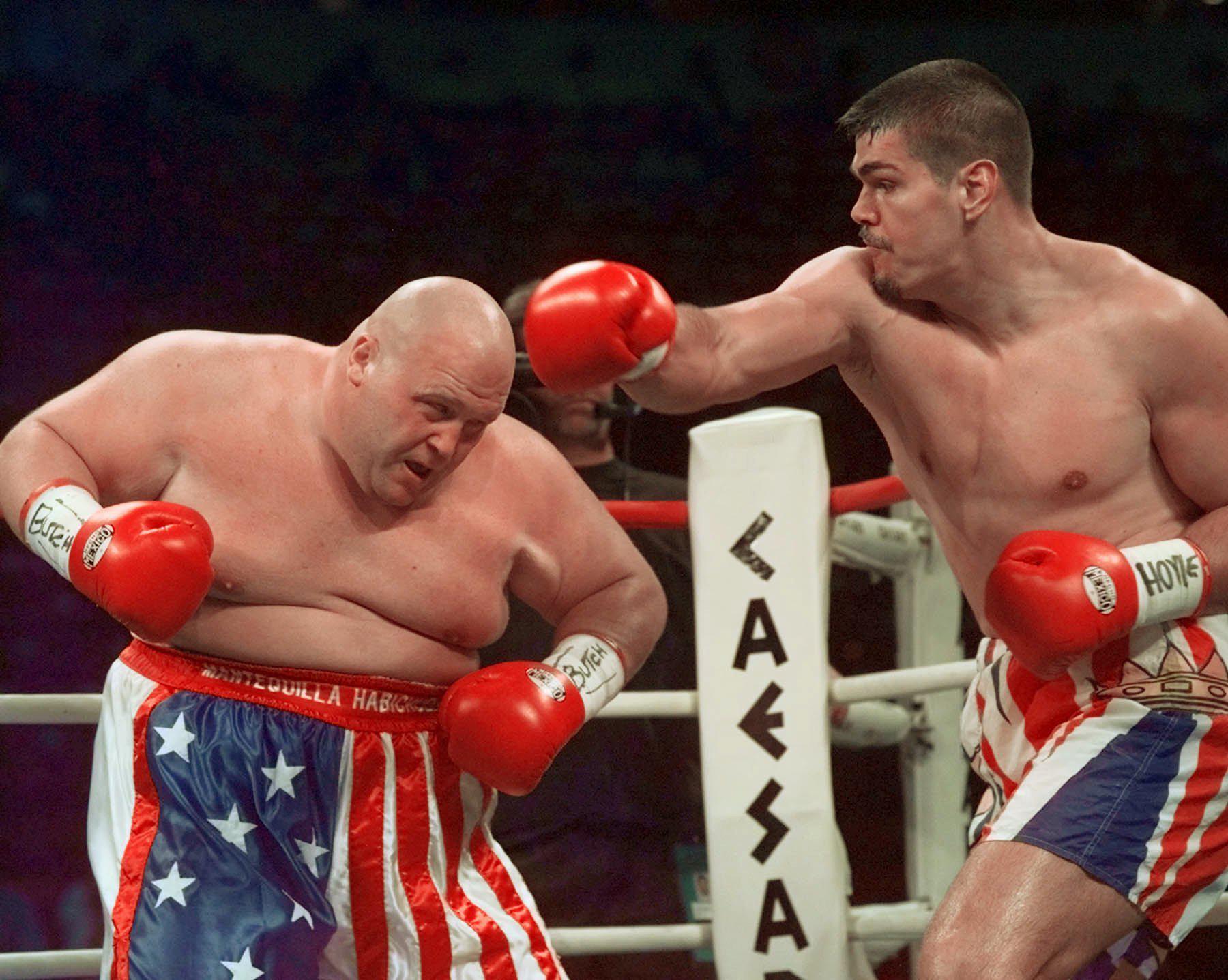 The American reportedly weighed in at 28st 6lbs (398lbs) when he fought the then little known Deontay Wilder in July 2010.

The total mismatch saw Nichols – nicknamed Big Worm – stopped in the first round with a cut.

The Worm turned, and he ended up retiring with a record of five defeats from nine fights and now lives in Columbus, Missiouri. 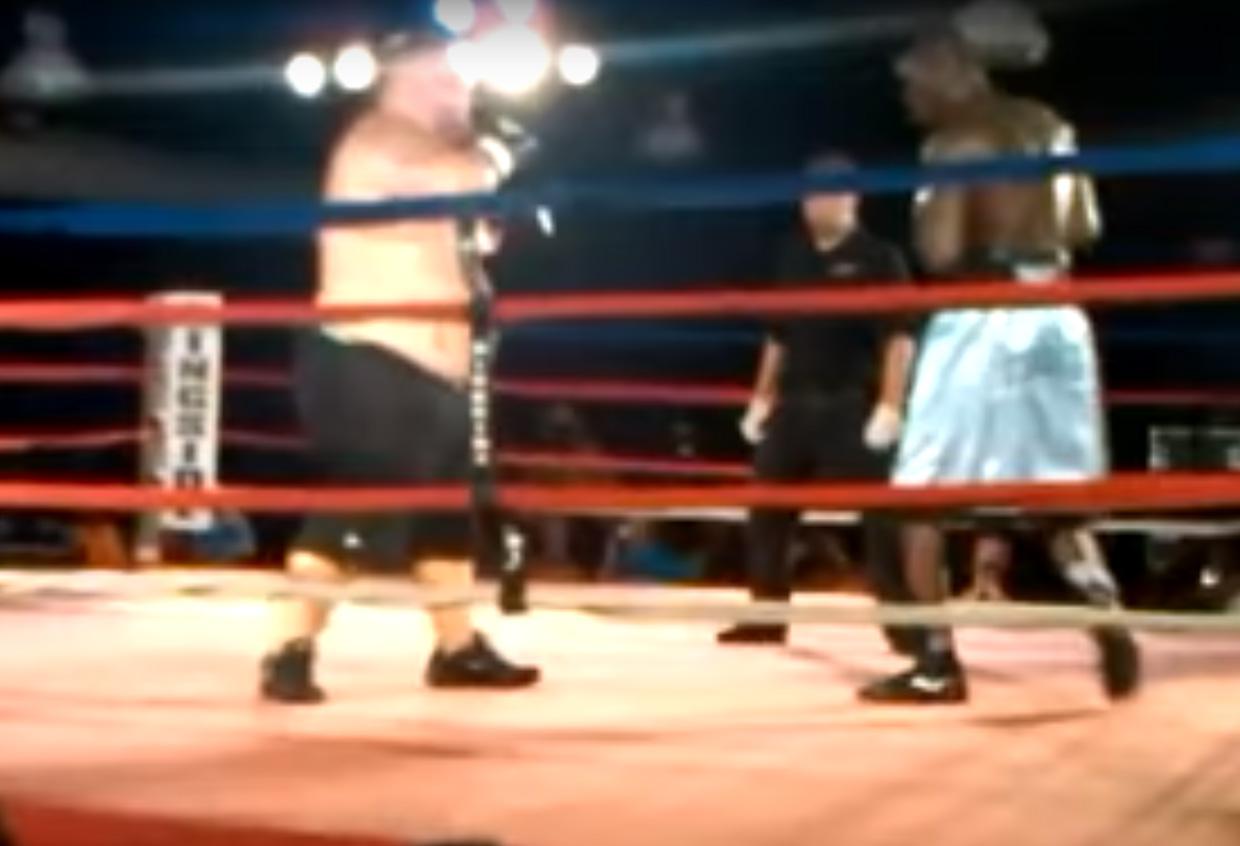