ARSENAL are on the trail of Romanian strike prodigy Ianis Stoica, according to reports.

The Under-21 international plays for his country's biggest club FCSB, formerly known as Steaua. 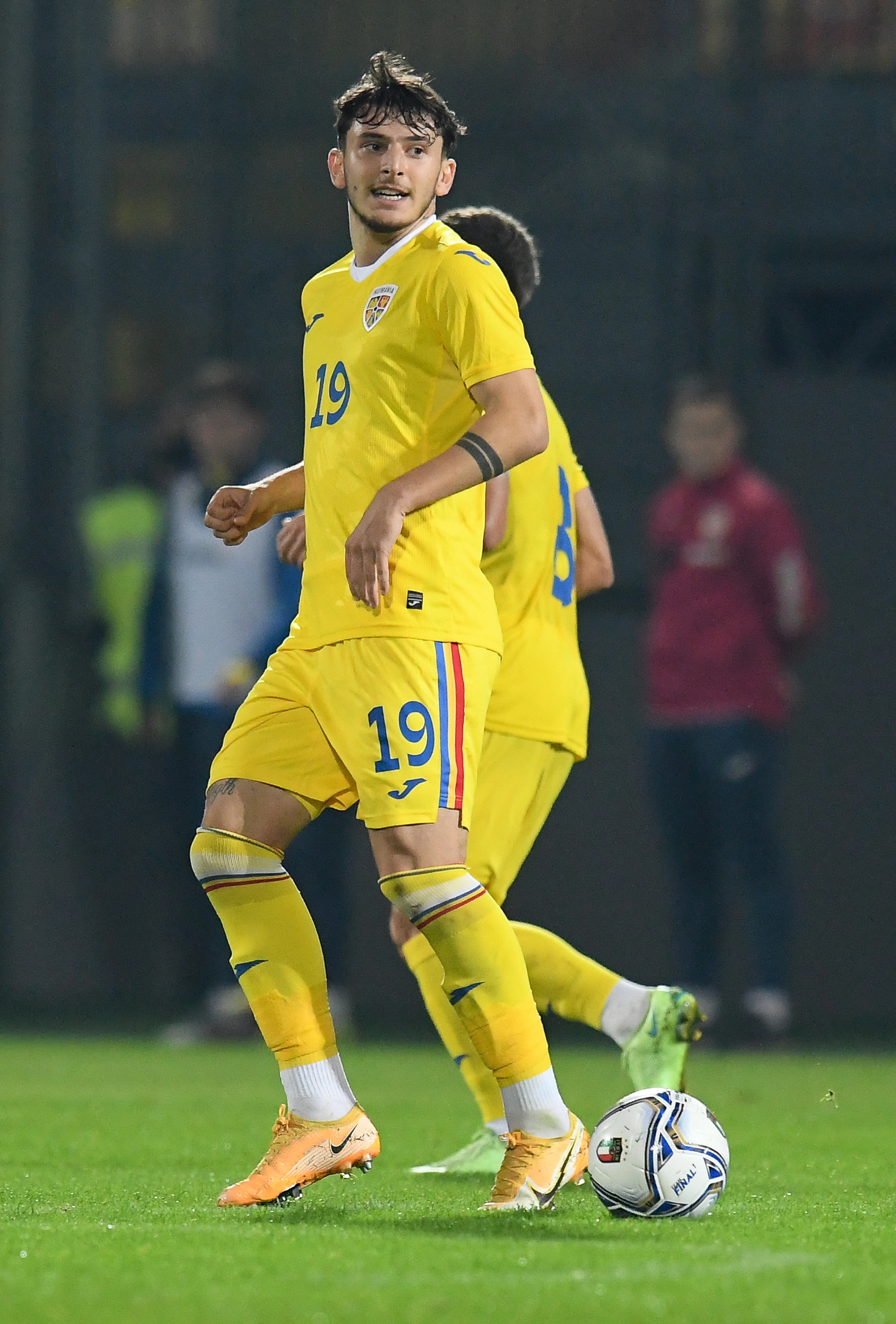 Stoica, 18, has enjoyed a stunning breakthrough season with the Bucharest giants – scoring six goals in 14 games and setting up two more.

And multiple reports in Romania claim Gunners scouts have been monitoring the teenager's progress since September.

However FCSB owner Gigi Becali warned Emirates boss Mikel Arteta that he has no plans to sell Stoica just yet.

Becali said: "It is good that Arsenal are monitoring Ianis, but there is no point as he is not for sale.

"He is technically skilled, physically strong and very smart.

Bucharest-born Stoica has won 25 Romania caps at levels from Under-16 upwards. He joined FCSB from Germans Freiburg in 2016.

A year later he became their youngest-ever player to make their senior debut when he scored in a Romanian Cup tie aged just 14.

Under contract until 2023, he has reportedly been the subject of a £1.5million bid from an unnamed club.

Stoica has football in his family DNA, with dad Pompiliu formerly playing at left-back for Steaua.

Able to operate as a central striker or attacking midfielder, he has spent the past three seasons out on loan.

But he has since returned to his hometown club with a vengeance – and could yet win a move to Arsenal if he maintains his progress.