ARSENAL are looking to make some emergency loan signings after being hit by more Covid cases ahead of their Carabao Cup semi-final against Liverpool. 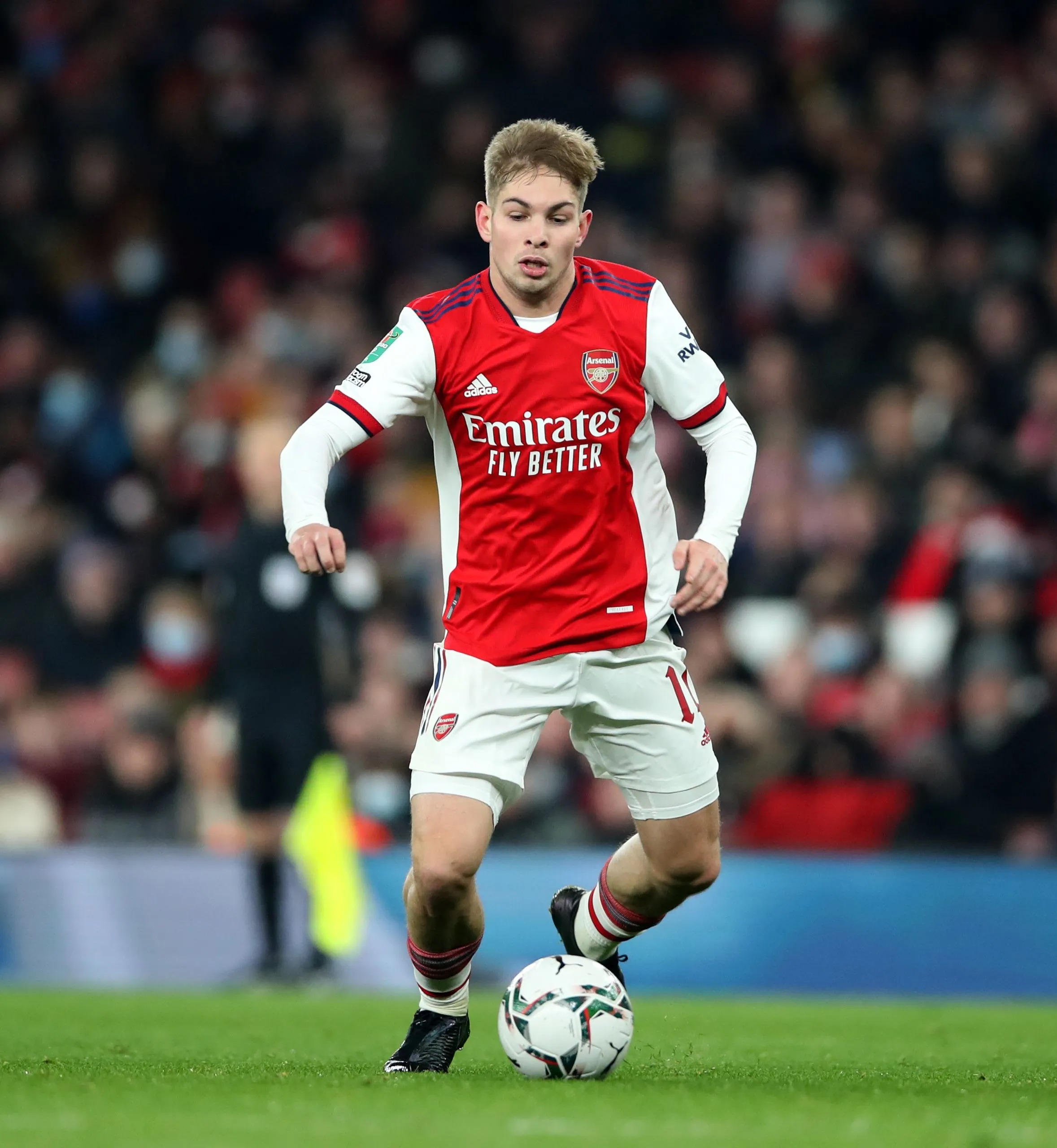 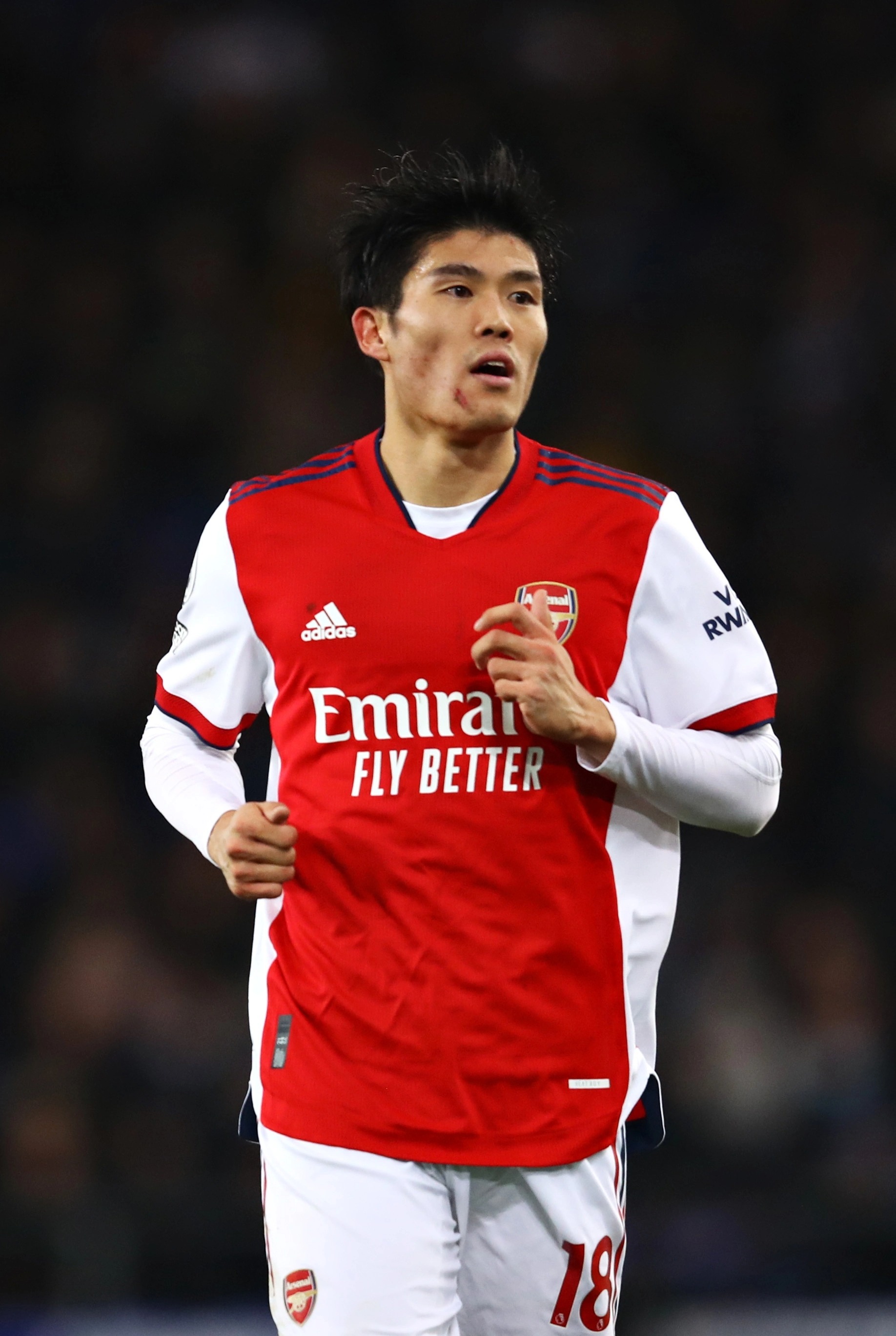 The decision to allow Ainsley Maitland-Niles to join Roma on loan has already backfired after Granit Xhaka tested positive for Covid at the weekend.

That means Albert Sambi-Lokonga and 18-year-old rookie Charlie Patino will be the only central midfield players available for Thursday’s trip to Anfield.

Manager Arteta is already sweating on Xhaka recovering from his second bout of the virus in time for Sunday’s crucial North London derby away to Spurs.

Xhaka, who refused to be vaccinated before he tested positive while on international duty with Switzerland last September, is currently in isolation along with striker Folarin Balogun.

And even though he is due out of quarantine before the weeknd, he will have missed a whole week’s training in the build-up to the game against sixth-placed Spurs.

But with Thomas Partey and Mohamed Elneny both away at the African Cup of Nations, Arteta is desperately hoping to strengthen his squad with an emergency loan signing.

Everton vs Leicester OFF due to Covid outbreak, injuries and missing AFCON stars

Draw as Arsenal or Forest play Foxes, Man Utd or Villa vs Boro in fourth round