ARSENAL are reportedly in transfer hunt to sign Aaron Ramsey and bring the Welshman back to the Emirates.

The 31-year-old midfielder, who pockets £400,000-a-week, has been told he can leave Juventus this month and is eyeing a return to the Premier League. 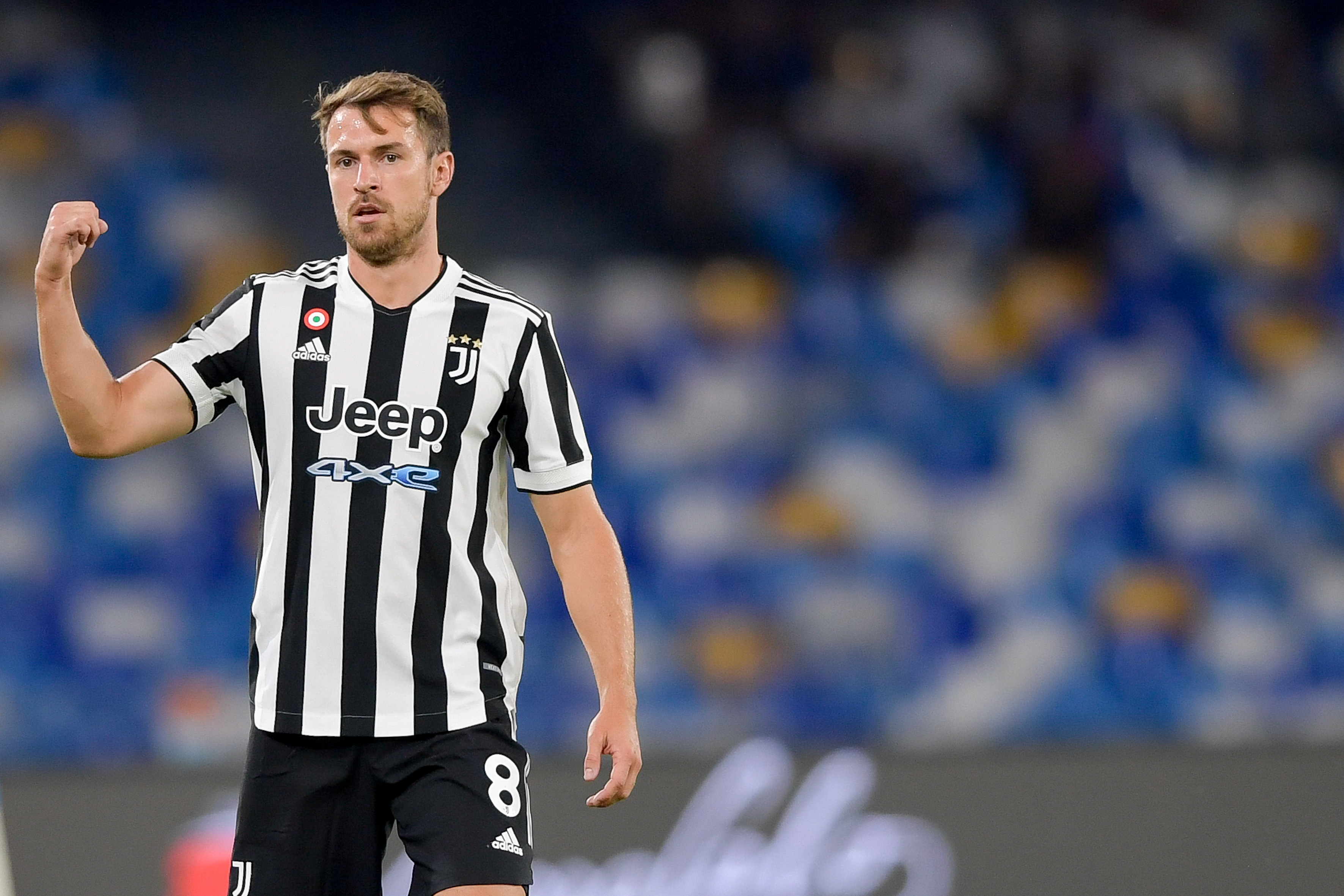 Burnley confirmed their interest in the star yesterday, with Newcastle, Crystal Palace and Everton.

Now Arsenal are allegedly in the chase to sign the ex-Cardiff City man who left them in 2019.

That is according to Italian journalist Rudy Galetti, who provided this update on Ramsey’s situation on Twitter.

“Further back – at the moment – the positions of #Everton and #Arsenal.”

Mikel Arteta has confirmed that he wants to bring in a new midfielder to Arsenal this month.

Betfair Exchange offer: Get £70 in FREE BETS for the horse racing this week

Paddy Power betting offer: Get money back as cash if your first £20 bet loses

The Gunners have lost both Thomas Partey and Mohamed Elneny to the African Cup of Nations this month.

Juve coach Massimiliano Allegri confirmed earlier this week that Ramsey is on his way out of the Serie A giants.

Allegri said: “Aaron Ramsey returned today after his leave to work in England but he is an outgoing player.”

He helped the Gunners to win three FA Cups during that period, scoring in two of the finals.

⚽ Get all the latest Arsenal news, updates and transfer gossip with our live blogs