BARCELONA are plotting a reunion with former academy star Hector Bellerin, according to reports.

The Arsenal right-back was part of La Masia academy for eight years before making the move to North London in 2011. 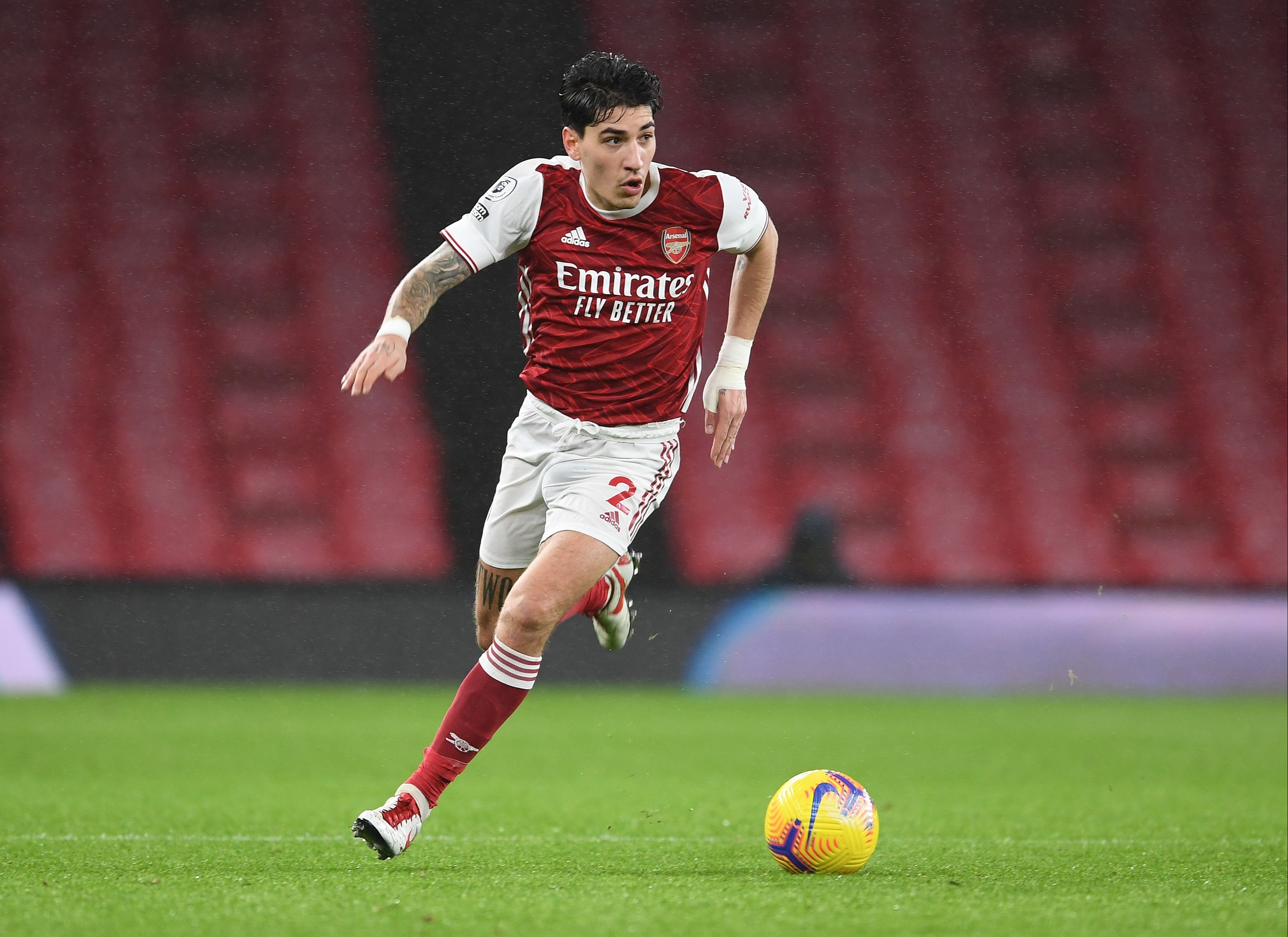 Bellerin, 25, has struggled to impress this season despite being a regular in Mikel Arteta's side and was recently blasted by club legend Tony Adams.

Arsenal would be open to letting him leave if they land a replacement and Bellerin is also interested in a return to his hometown.

Joan Laporta, a presidential candidate at Barcelona, is the man driving the £22million deal.

The elections will take place on January 24 and Laporta, who was president of the club from 2003 to 2010, is one of the favourites to land the post.

According to the Mirror, sources in Spain have started negotiations with Arsenal eager to invest the cash elsewhere in the squad.

The Gunners need a major overhaul of their side having endured a disastrous first half of the campaign.

Arsenal head into Christmas in 15th spot having won just four of their 14 matches this season.

Bellerin has made 219 appearances for Arsenal but any deal is unlikely to happen until the end of the season.