ARSENAL have agreed a deal with Real Betis for the loan transfer of Hector Bellerin.

The Spanish full-back has found himself out of favour under Mikel Arteta and will seal his exit this afternoon. 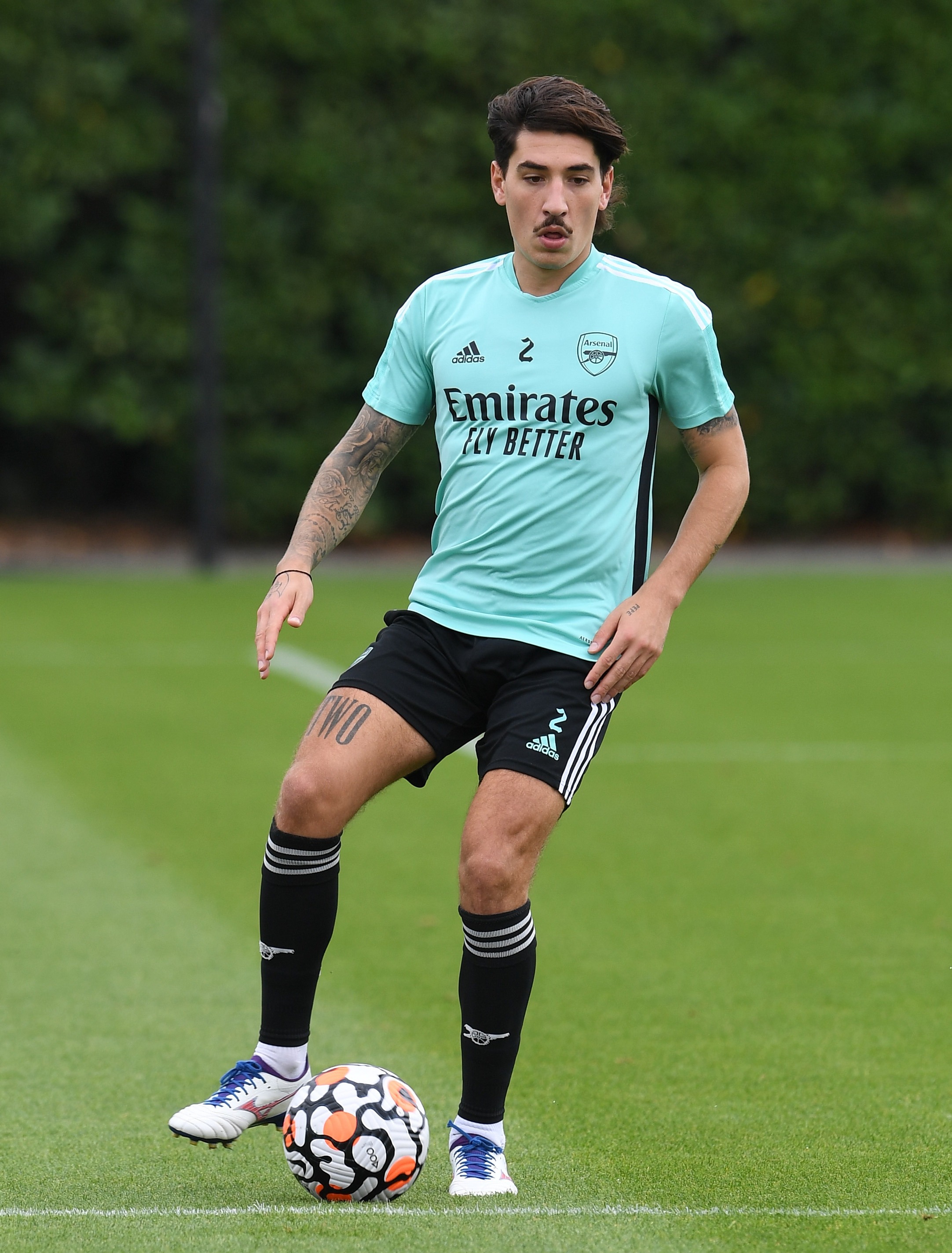 SunSport understands there is no option to buy included in the agreement with the LaLiga outfit.

The player's representatives and Betis officials are now working on the final details of personal terms although Bellerin is set to take a pay cut to return to his homeland.

Bellerin will undergo a medical today after jetting to Spain.

The 26-year-old has spent his entire professional career at Arsenal after arriving from Barcelona’s academy – except for a loan move to Watford in 2013.

He made 25 Premier League appearances for the Gunners last season.

In total he has made 239 appearances in all competitions for the North London club.

The 22-year-old Japanese international is currently negotiating personal terms over a deal which would take Arsenal’s summer spending to £150million.

But there is still a chance that they could recoup some of that outlay by selling unsettled Ainsley Maitland-Niles to Eveton.

Maitland-Niles infuriated manager Arteta by taking to social media on Monday to declare: “‘All I wanna do is go where I’m wanted and where I’m gonna play.”

That message was posted when the Gunners pulled the plug on a proposed loan move to Goodison after initially telling the player he could leave. 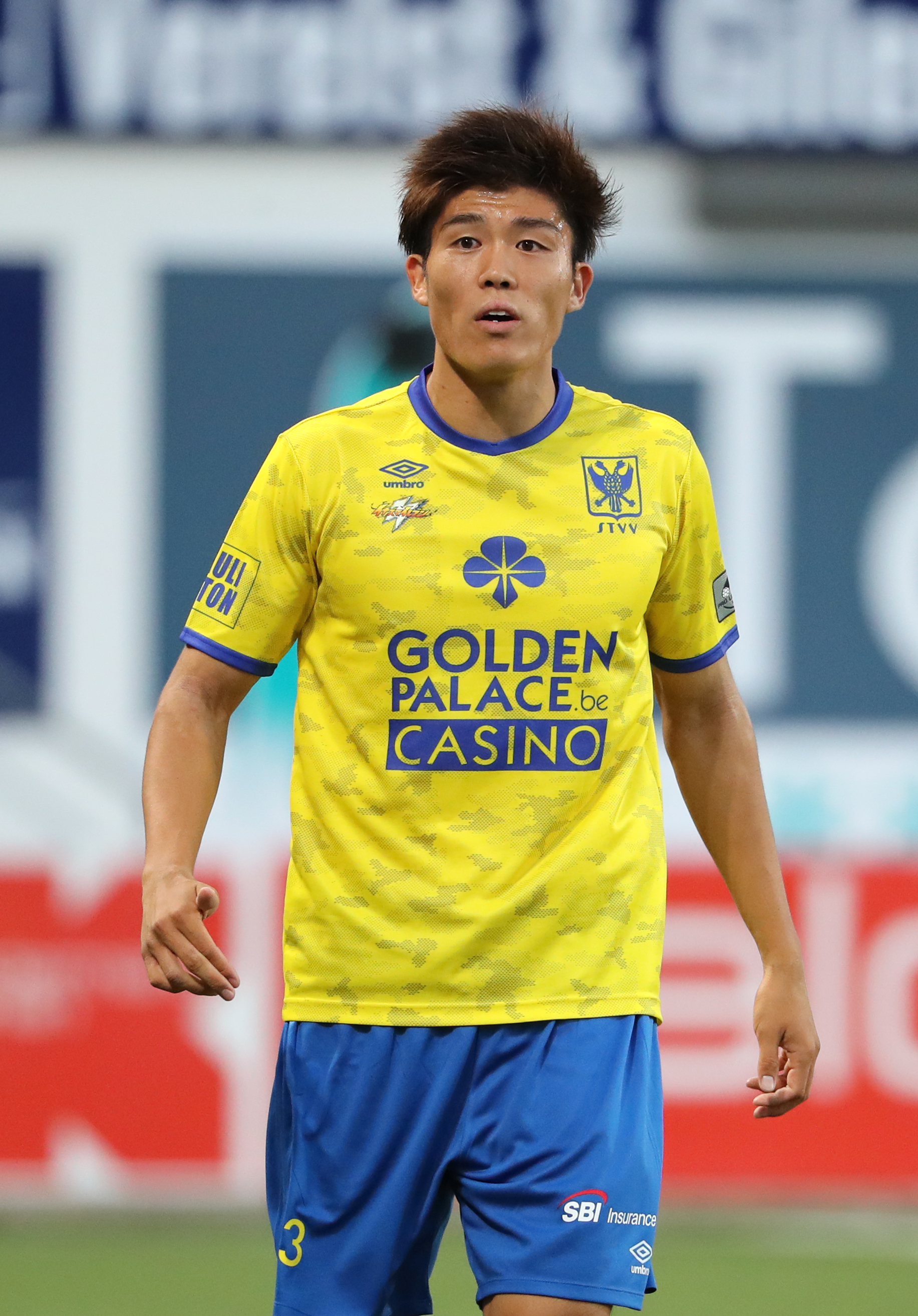 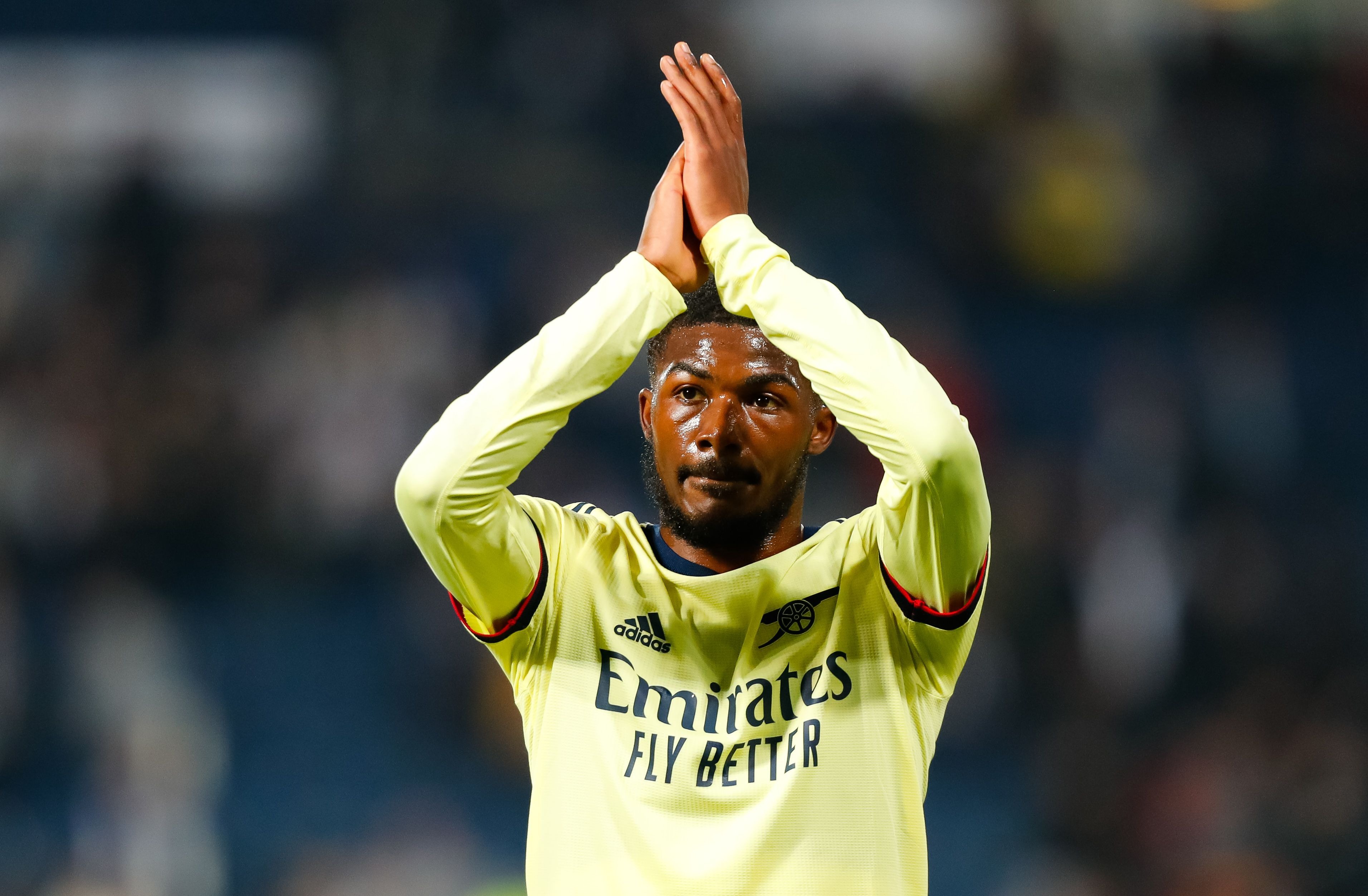 Now Maitland-Niles has been told he will not be allowed to train with the first team as punishment for his outburst.

But that situation could yet change if Everton come back with a bid in the region of £10million for a permanent transfer, although Masitland-Niles is not confident of a deal being completed by tonight’s transfer deadline.

Tomiyasu, who cost Bologna £7.5million when he joined from Belgian side Sint-Truidense two years ago, has been on Arsenal’s radar for the past month.

Now they have been forced to make a last-gasp bid after both Calum Chambers and Cedric Soares failed to impress at right-back during Arsenal’s disastrous start to the season.