The 23-year-old midfielder has attracted interest from around the continent after his brilliant displays for Italy at Euro 2020. 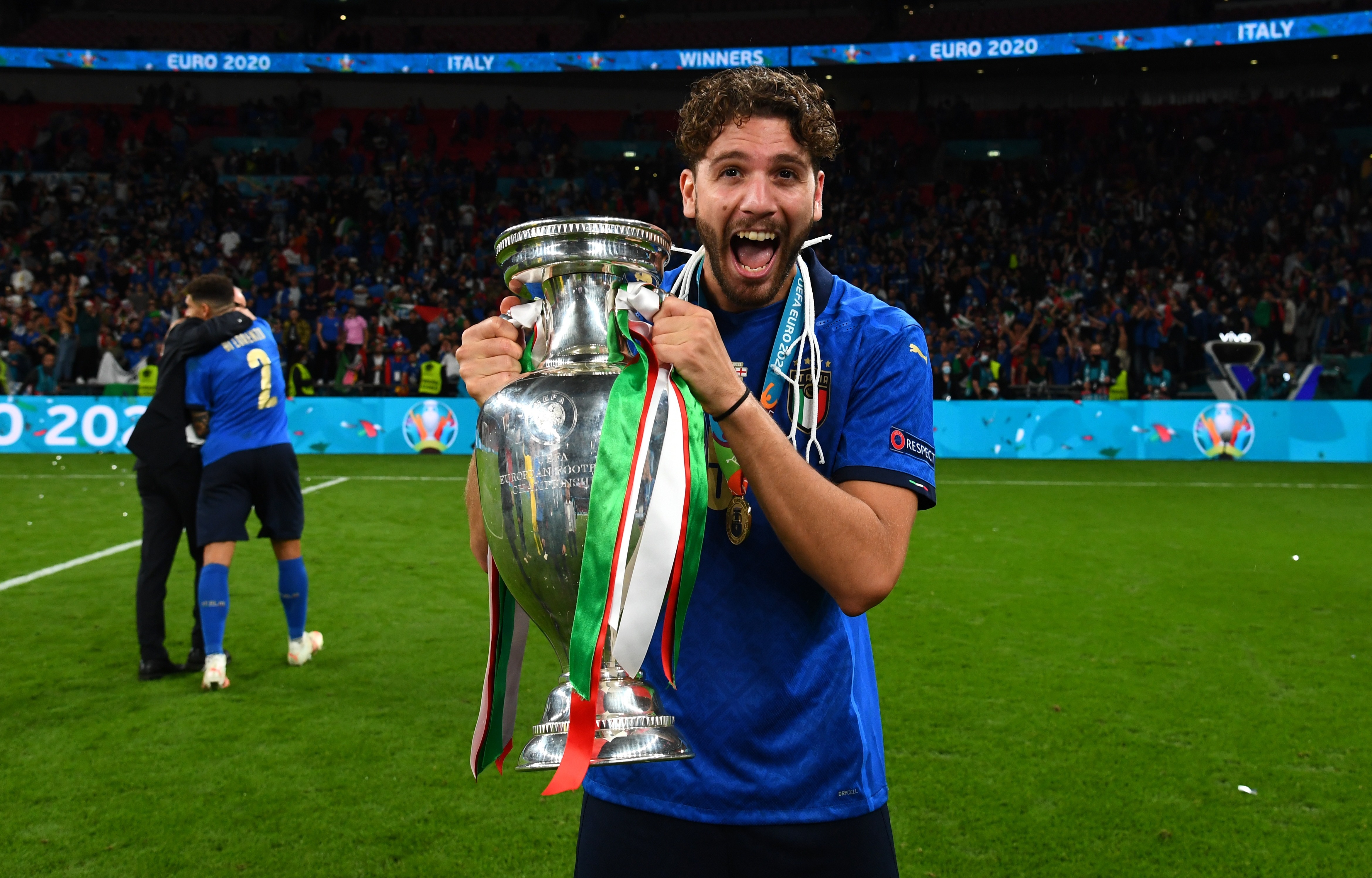 He scored twice for his country and played in five of his nation’s seven matches as they went on to defeat England on penalties to be crowned champions.

But the Mirror says that Arsenal ‘are prepared to sanction’ a deal that meets the £34m being demanded by Sassuolo.

Juventus are attempting to negotiate a more structured package.

They want to pay a fee of £26m up front as part of a loan deal for this season before being obliged to sign the player permanently the following year.

That could have put the Gunners in the driving seat in the race to sign Locatelli – but he is believed to prefer a switch to Turin instead of England.

Arsenal boss Mikel Arteta is keen to bolster his midfield this summer.

Arsenal have flogged Matteo Guendouzi, while Lucas Torreira and Joe Willock could follow.

They have also been strongly linked with a move for Wolves star Ruben Neves.

And Lyon ace Houssem Aouar is on their radar.