ARSENAL are part of the bidding war for Bayer Leverkusen star Patrik Schick ahead of the January transfer window, reports suggest.

According to 90min, Manchester City, Tottenham, West Ham, Everton and the Gunners have been keeping tabs on Schick for months. 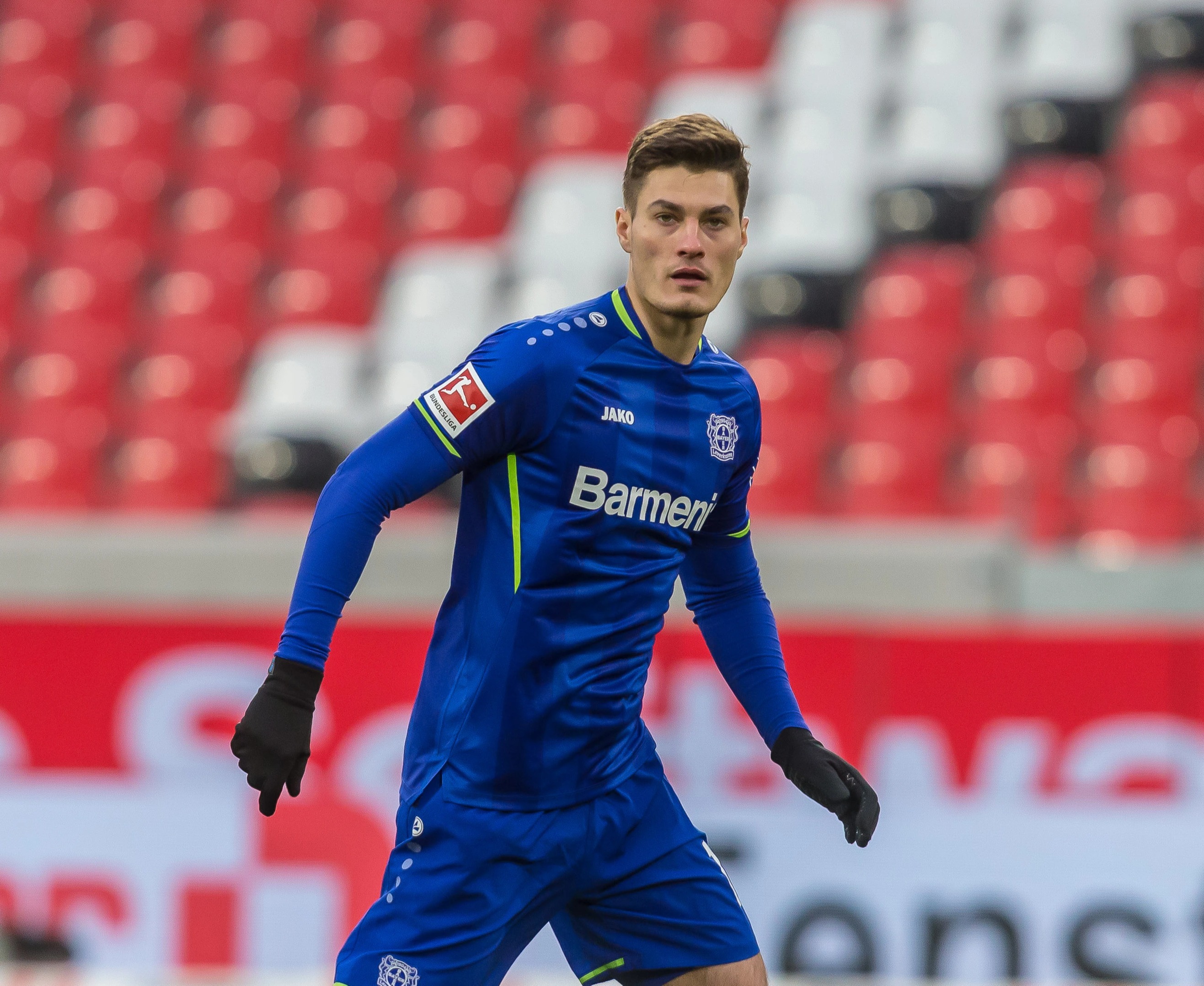 Manchester United interim manager Ralf Rangnick is also a well-known fan of the striker, whom he signed at RB Leipzig on loan from Roma in 2019.

However, Leverkusen are in no hurry to sell and have little interest to hear offers for the Czech Republic international next month.

The 25-year-old is enjoying a stunning campaign as he is the second highest goalscorer in the Bundesliga and has netted more times than Borussia Dortmund superstar Erling Haaland.

The Czech ace has registered a whopping 16 goals in 14 matches, which is only three fewer than Bayern Munich star Robert Lewandowski.

This comes after an impressive Euro 2020 campaign which saw the former Sampdoria player finishing as joint-top scorer alongside Manchester United legend Cristiano Ronaldo with five goals.

Schick was also nominated for the Puskas Award for his unbelievable halfway-line screamer against Scotland in the group stage.

Leverkusen are targeting a top-three finish as well as a return to the Champions League and are thus not keen on letting their best player go mid-season.

Schick has a contract with Leverkusen until 2025 and it is believed that his asking price will exceed £50million.

Arsenal are likely to be in need of a centre-forward as Alexandre Lacazette and Eddie Nketiah will be free agents in the summer unless they agree new contracts.

Pierre-Emerick Aubameyang has also fallen out of favour after another disciplinary breach that saw manager Mikel Arteta stripping him of the captain's armband.