DAVID LUIZ will miss both legs of Arsenal’s Europa League quarter-final against Slavia Prague after undergoing a knee operation.

The Brazilian defender, 33, went under the knife today after suffering the injury in training last week. 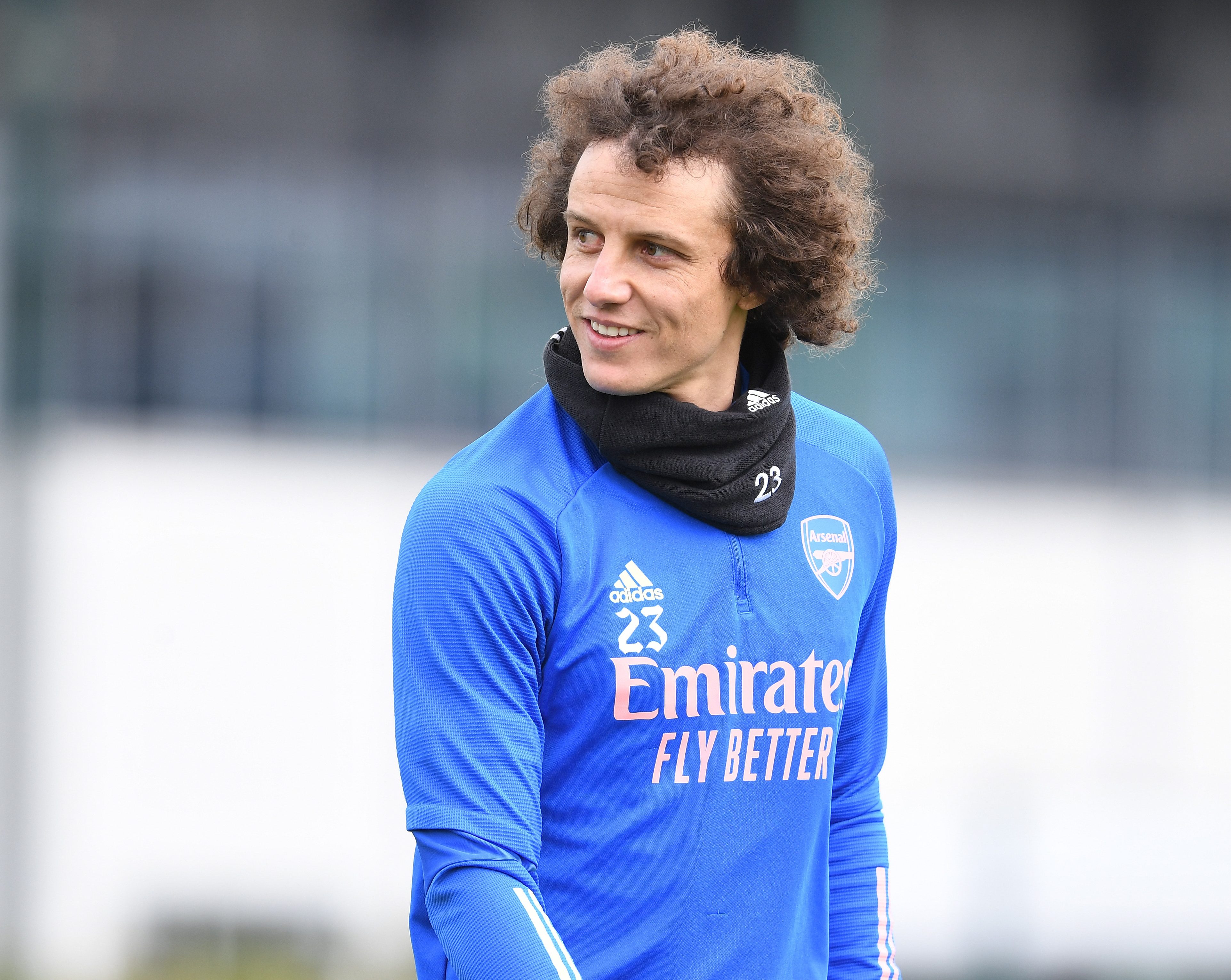 And his absence will come as a major blow to manager Mikel Arteta, whose team now need to win the Europa League to qualify for next season’s Champions League.

Arsenal were unable to put a date on Luiz’s return to action but expect him to be sidelined for at least a month.

That would rule him out of forthcoming Premier League games against Sheffield United, Fulham, Everton and Newcastle.

He could even miss the potential Europa League semi-final against Unai Emery’s Villarreal.

An Arsenal spokesman confirmed: “David underwent a small procedure on his right knee on Sunday morning.

“The procedure has been a success and David is now back at home rehabilitating.

“He will be able to return to daily support and recovery with our medical team at the training centre in the coming days.

“He is expected to be back to full fitness and available for selection in the upcoming weeks.”

Speaking after the loss against the Reds, Arteta said: "[Tierney] felt something in his knee.

"He was in pain so it looks like he will be injured but we don't know how long for."