ARSENAL are NOT interested in signing Barcelona star Philippe Coutinho, according to reports.

The Spanish club were rumoured to be plotting a swap deal involving Gunners skipper Pierre-Emerick Aubameyang and Coutinho. 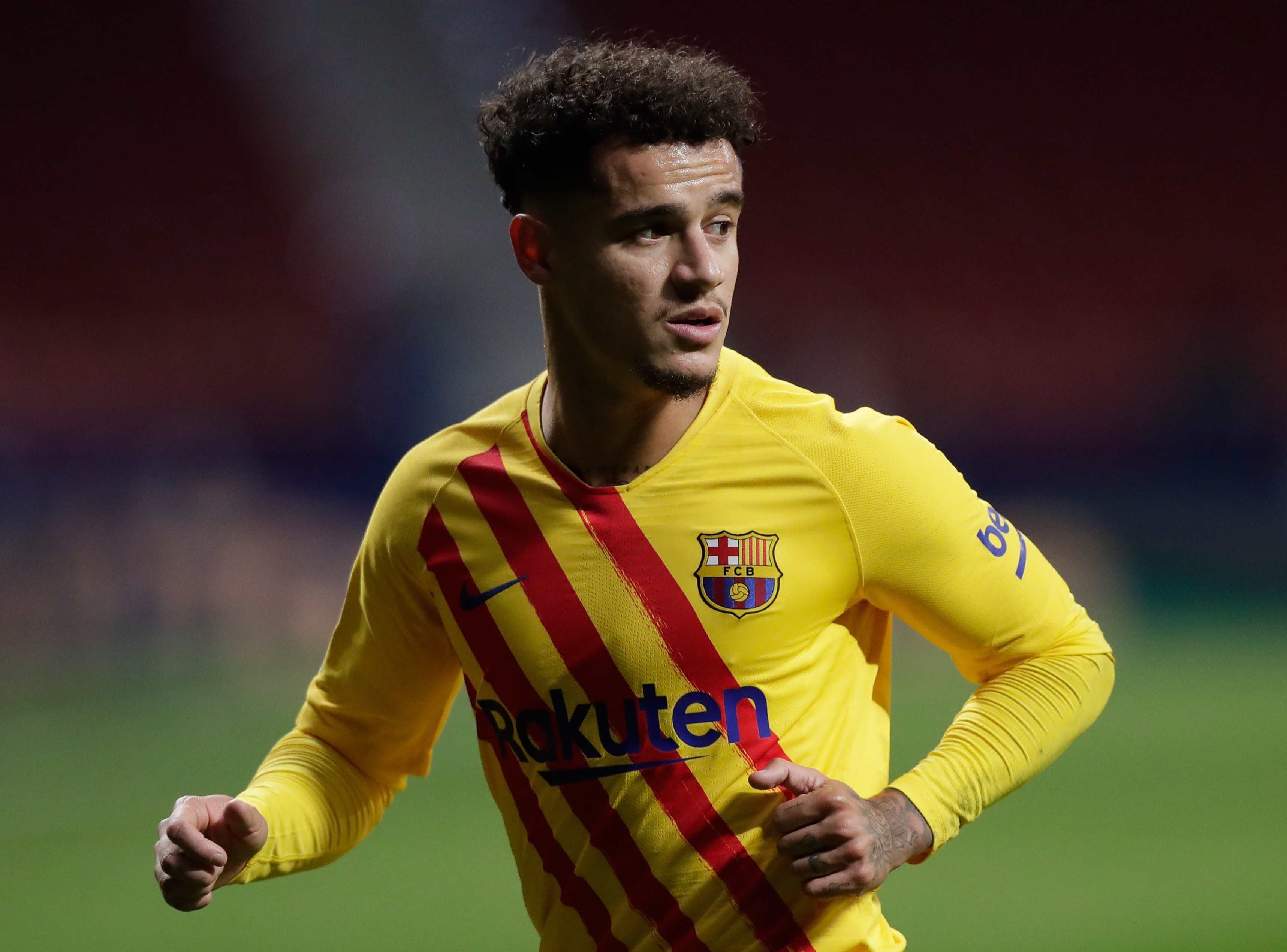 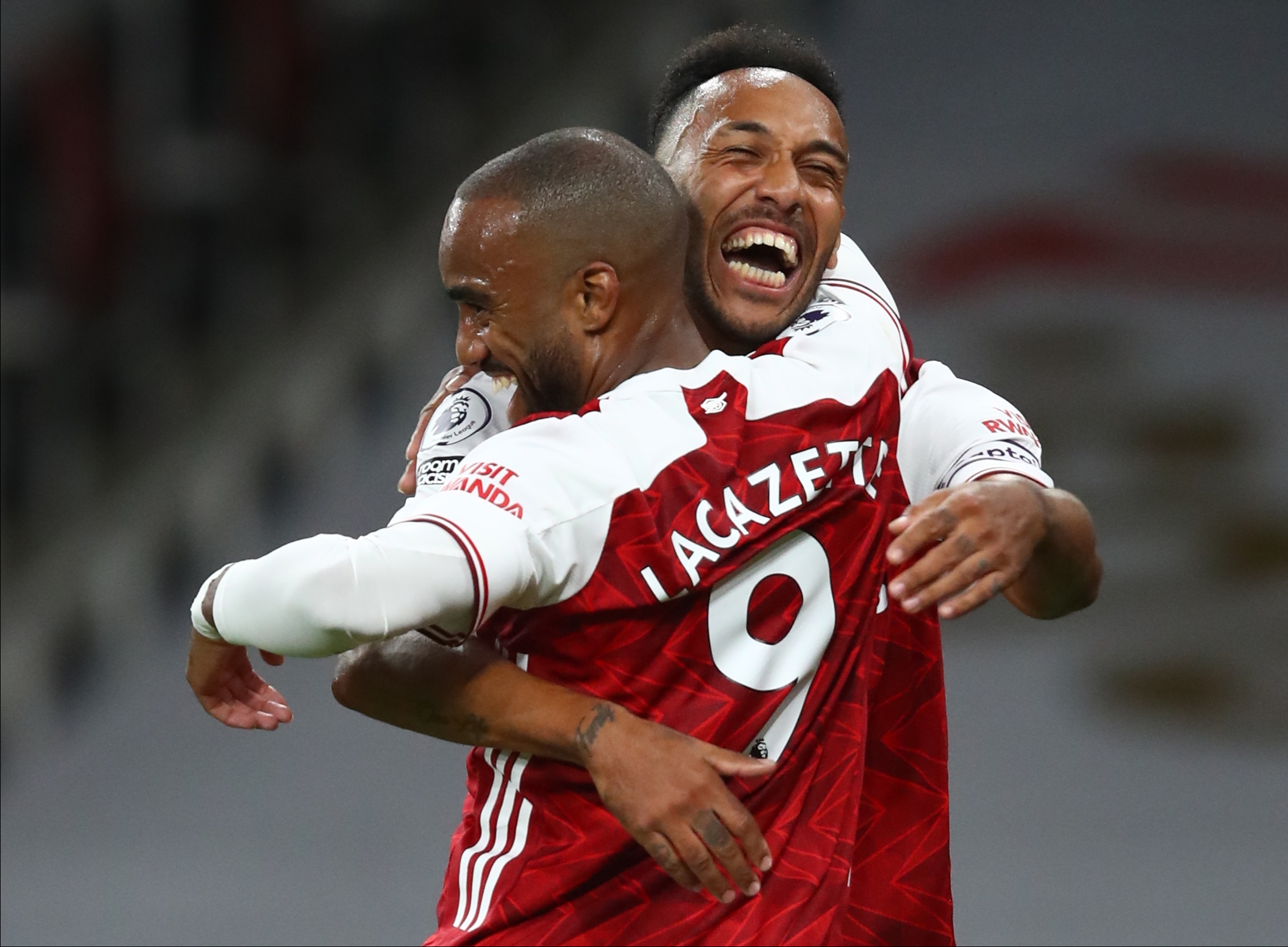 According to The Mirror, Arsenal have NO interest in Coutinho and want Aubameyang and fellow striker Alexandre Lacazette to stay at the club.

Lacazette has also been linked with a move to the Nou Camp in recent weeks as his existing deal runs out at the end of the season.

The Gunners have announced the signing of Real Madrid ace Martin Odegaard, who is likely to fulfil Coutinho's No10 role at the Emirates.

The Premier League side have agreed an initial £30million fee with Real for the Norwegian youngster, who's put pen to paper on a five-year deal.

Arsenal desperately missed Aubameyang and Lacazette in their Prem opener against Brentford, suffering an embarrassing 2-0 defeat.

The club have confirmed the strikers and close friends missed the game after they both tested positive for Covid-19.

Aubameyang has since returned a negative test and is in contention to play against Chelsea on Sunday, although Lacazette remains unavailable.

Arsenal boss Mikel Arteta is hoping his skipper can lead the line this season after splashing the cash in the summer transfer window.

As well as Odegaard, the club have completed deals for defenders Nuno Tavares and Ben White and midfielder Albert Sambi Lokonga.

They're also closing in on the signing of goalkeeper Aaron Ramsdale from Sheffield United for £24m, rising to £30m with add-ons.

Several players have left the club this summer, including Joe Willock after a £20m move to Premier League rivals Newcastle.

And Arsenal are reportedly keen on letting high-profile stars Willian, Hector Bellerin and Lucas Torreira leave the Emirates in the coming days.