The blunt message – "Back Arteta Kroenke Out" – was even longer than the plane it trailed from as the Gunners down below slumped to a 1-0 defeat at Aston Villa. 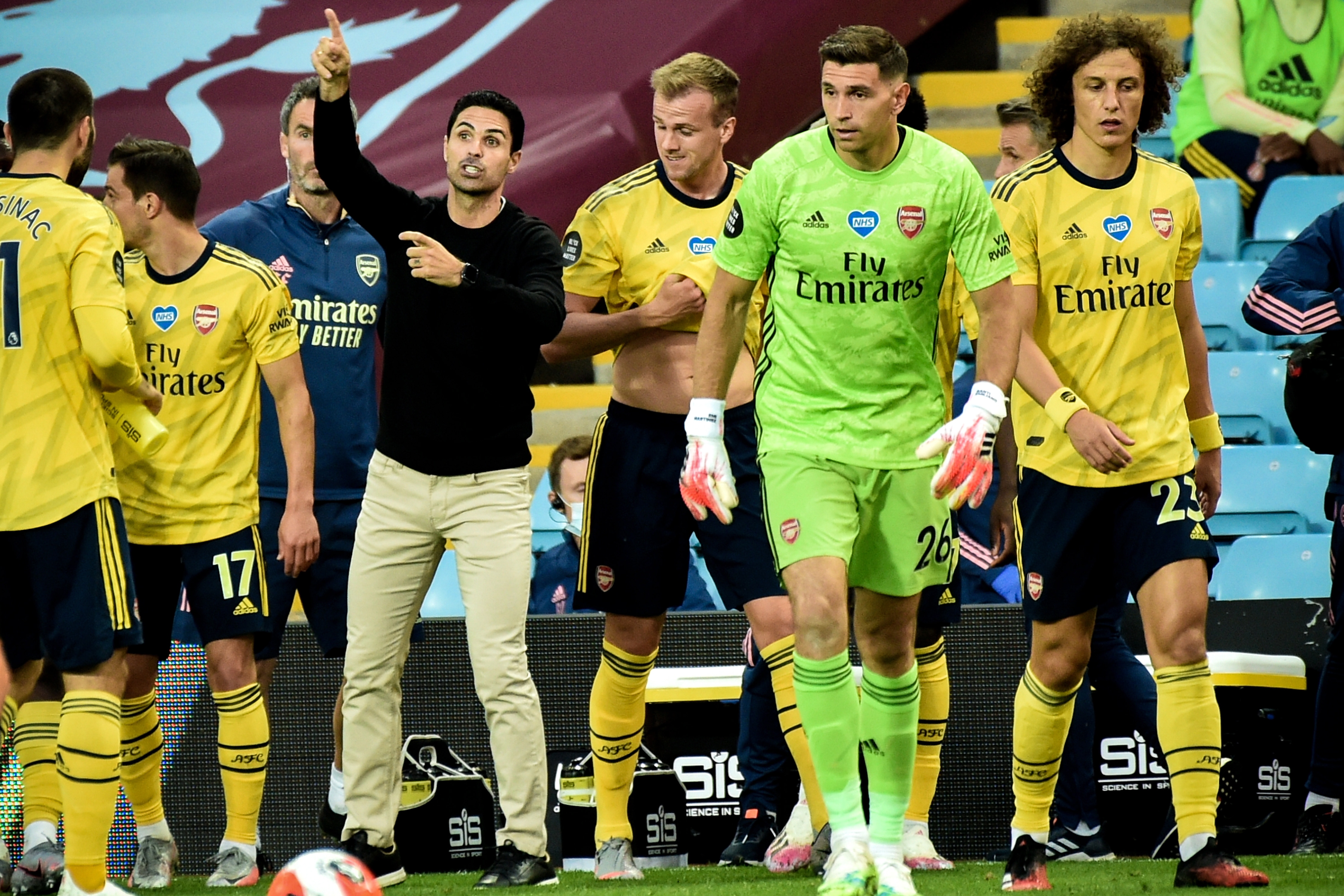 Aubameyang started up front alongside Alexandre Lacazette at Villa – but Arsenal have no experienced back up for those two proven goal-getters.

Arsenal struggled to create chances against the relegation strugglers with Eddie Nketiah coming closest, heading a corner aghainst the post.

Fans have grown increasingly worried that Gabon ace Aubameyang will be sold this summer.

The 31-year-old's current deal runs out in 2021, with Barcelona – and at one stage Manchester United – among his apparent suitors. 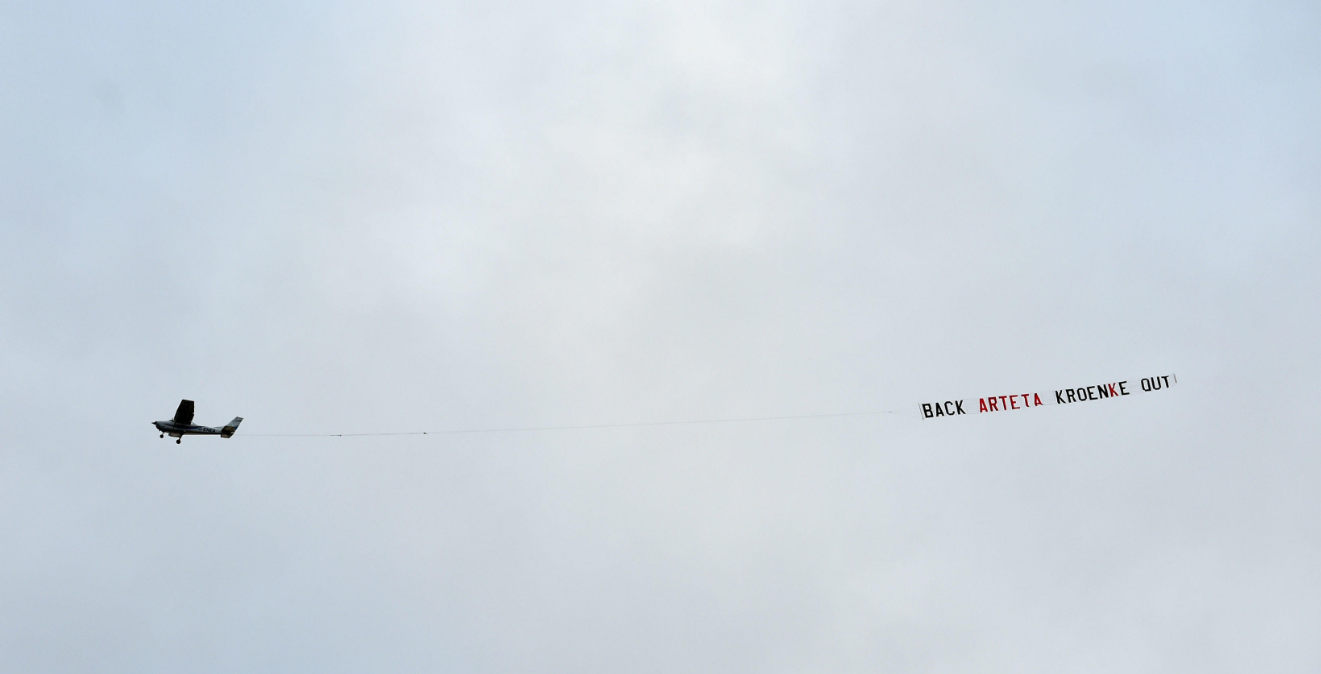