ARSENAL defender Rob Holding is free to complete a transfer to Leeds, according to reports.

The Gunners centre-back is reportedly one of FIFTEEN players up for sale at the Emirates as Mikel Arteta targets a huge summer overhaul. 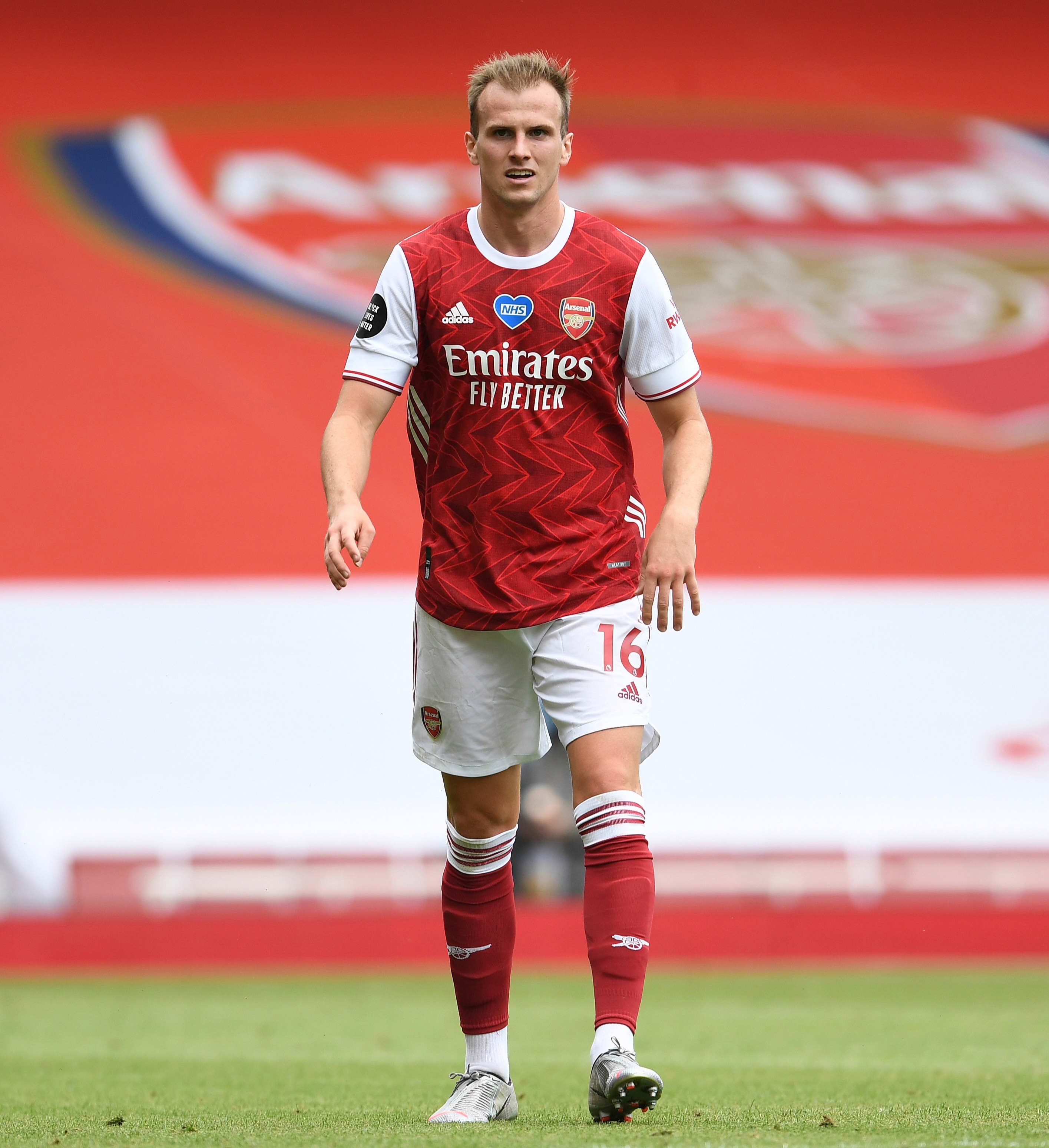 Holding, 24, made just eight Premier League appearances for the North Londoners this season.

And, with William Saliba joining up with the squad after his loan at Saint-Etienne as well as the imminent arrival of Gabriel Magalhaes from Lille, Holding is likely to find opportunities even harder to come by.

And, according to the Star, Premier League new boys Leeds are keen to take him off of the Gunners' hands.

Marcelo Bielsa is desperate to bolster his defence and is said to favour Holding because of his Prem experience.

As well as Holding, Shkodran Mustafi and Sokratis are also said to be on the transfer list at Arsenal.

Four defenders are being put up for sale, with Calum Chambers another likely to leave.

Matteo Guendouzi is one of four midfielders placed on the transfer list, with Ainsley Maitland-Niles believed to be another.

Two strikers are also up for grabs, with Alexandre Lacazette tipped with a move away this summer, with Juventus interested.

Leeds have also been linked with a shock move for Edinson Cavani.

And Chelsea outcast Michy Batshuayi is also on the Yorkshire club's radar.