The Cameroon midfielder spent seven trophyless seasons with Arsenal before leaving for Barcelona in 2012. 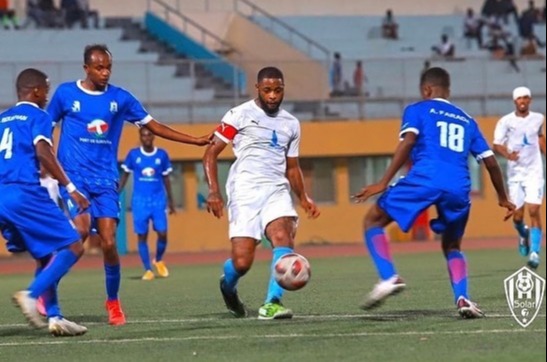 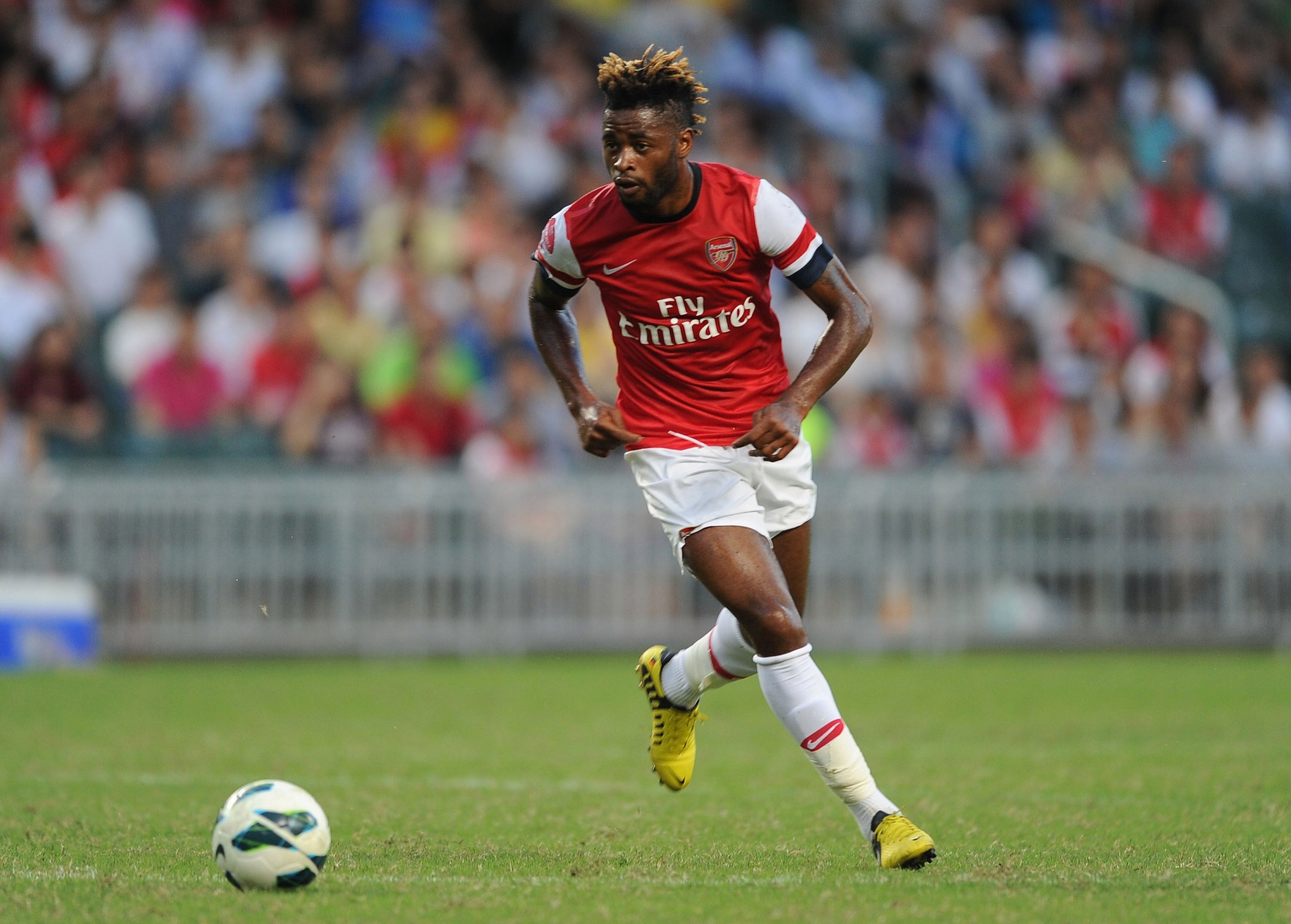 He has now captained the north-east African side to their first ever top-flight crown.

Song said: "It's mission accomplished, and I am delighted.  Coming here wasn't easy.

"There are things you don't know about when you arrive in a new country, but thank God it has gone well.

"I am proud for the club president, who has given me the opportunity to come here.  He has achieved something historic."

Song made 215 appearances for the Gunners, scoring 10 goals, after arriving from French club Bastia in 2006.

Last year he revealed: "During my entire time at Arsenal I couldn't even save £100,000, while people thought I must be a millionaire.

"When Barcelona offered me a contract, and I saw how much I would earn, I didn't think twice. I felt my wife and children should have comfortable lives once my career is over.

"I met Barca's sporting director, and he told me I would not get to play many games.

He also had top-flight loan spells with Charlton and West Ham.

Capped 49 times, Song retired from duty with the Indomitable Lions in 2015.