ARSENAL'S Uruguayan midfielder Lucas Torreira desperately wants a move to Boca Juniors to be closer to his family after his mother's death.

The 25-year-old is on loan at Atletico Madrid in Spain but revealed he wants to quit Europe for South America and join Argentine side Boca after two unhappy years in his career. 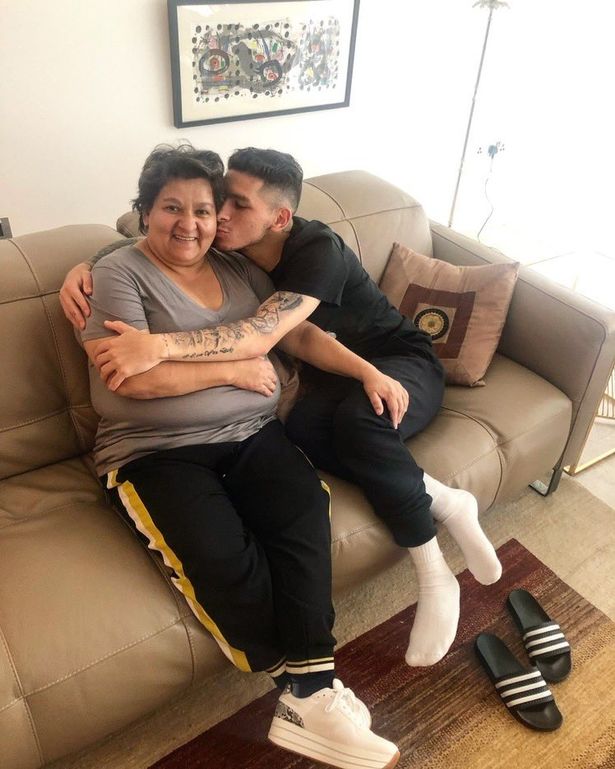 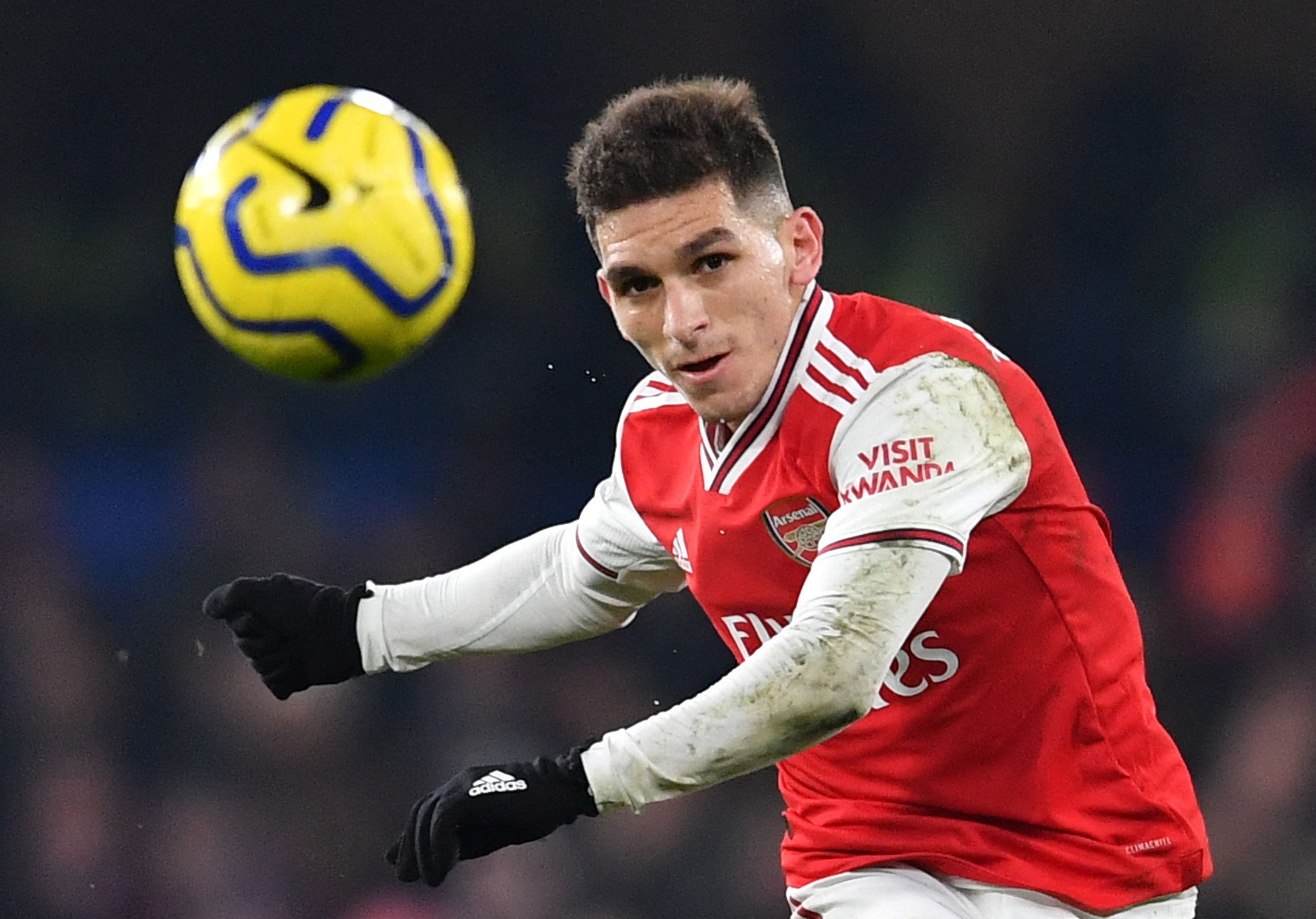 Torreira confirmed his mother sadly passed away from coronavirus aged just 53 and urged all parties to get a deal done in the circumstances while revealing the hurt he suffered at the hands of the Gunners.

In an emotional interview with ESPN Argentina, he said: "It’s not a violent emotion, a crazy decision because of my mother. I have always said that I want to play for Boca.

"I’m dying to play for Boca and I will always say it.

"The night my mother died, one of the first to hear the news was my agent.

"I want to be close to my home, my family. I have a contract at Arsenal and I am on loan at Atletico but I want to go to Boca. I hope the clubs can agree.

“It’s been two years since I was enjoying myself personally, I haven’t had continuity. Arsenal hurt me and at Atletico, I don’t play like I want."

Torreira – who has struggled for game time in the Spanish capital and still has two years left on his Arsenal deal – insisted he wants to return to his home continent in order to fulfil his father's wishes and play for the side he supported as a boy.

He explained: "Nobody from Boca called, they sent me a shirt. And the day Boca played Santos, I sent a message to encourage them.

“I just want to play for Boca. I have made my decision. I will do it for my father. He asked me and I’m going to do it.”

Torreira has been granted compassionate leave by Atleti manager Diego Simeone as he contends with his loss.

The former Sampdoria man added: "I am trying to understand the situation. It is difficult to come to terms with it but as time passes, we will come to live with this pain.

I just want to play for Boca. I have made my decision. I will do it for my father. He asked me and I’m going to do it.”

"My mother was 53 years old and died from Covid.

"There was an outbreak in Fray Bentos (Torreira's hometown in Uruguay) and she spent 11 days fighting but on Monday morning I received the worst news.

"I asked Atletico for some time off. Cholo (Diego Simeone) understood everything and they gave me a week, but I asked to stay for a little longer.

"On Sunday I will probably return. I have to do my duty and life must continue. Atletico have been very good to me and it’s important."

Mikel Arteta shipped Torreira off to Atleti last summer but he has largely been used as a substitute by the LaLiga leaders and looks set for pastures new at the end of the season when he is scheduled to return to North London.