ANTONIO CONTE is under police protection and fearing for the safety of his family after receiving a BULLET in the post.

The former Chelsea boss, 50, was sent an anonymous envelope which also contained threats, according to reports in Italy. 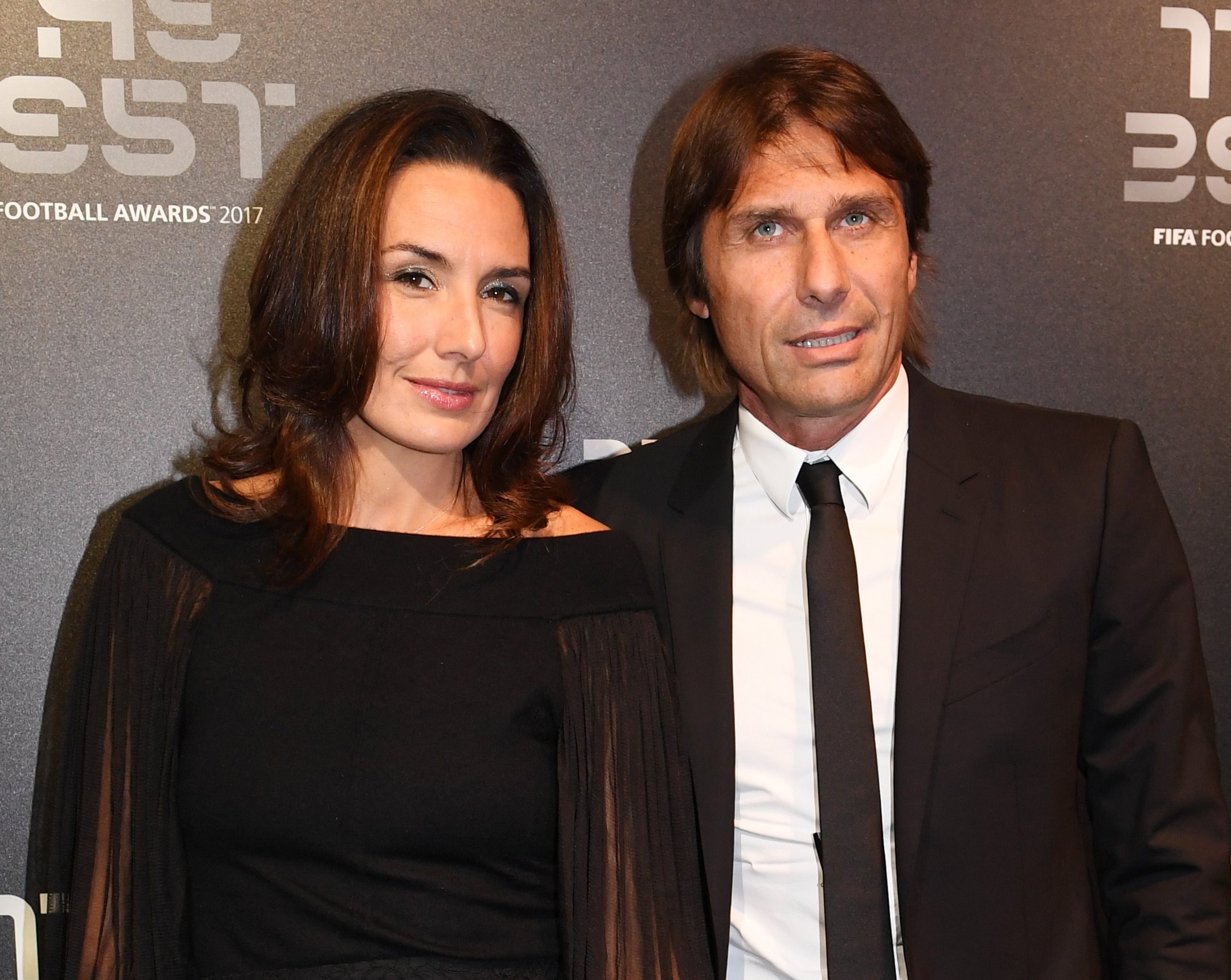 Cops have now launched an investigation and security has been stepped up around the ex-Blues manager, now in charge of Inter Milan.

Italian website Corriere della Sera say police will test the envelope for fingerprints in a bid to find the perpetrator and their motive for threatening the married dad of one.

Conte – who lives with wife Elisabetta Muscarello and young daughter Vittoria – has put more security in place at their family home.

And extra surveillance cameras will be installed at the club's training ground, which sits around 30 miles outside of Milan.

The plan is to install CCTV on the road to Conte's home and at the training complex in case another terrifying delivery is made in the post.

Conte and the club have been told to be vigilant although there is a belief the act could be the work of an attention seeker which will not result in any "real aggression".

The former Premier League and FA Cup winner joined Inter in the summer and his side are currently one point behind Serie A leaders Juventus.

SunSport told you how terrified Napoli stars had their families flee their homes earlier this week because they feared revenge attacks from the club's ultras.

Players refused to go to a training camp set up by president Aurelio De Laurentiis – sparking anger among the violent fans.

Midfielder Allan had his house broken into, with heavily-pregnant wife, Thais, writing of the break-in on social media.

Thais revealed thugs forced their way into the family's Naples home and damaged it – with reports claiming she, her husband and two kids have escaped the city.

Meanwhile, Piotr Zielinski had his car badly vandalised by ultras after the die-hard fans took matters into their own hands.

The Polish star's wife, Laura Slowiak, has now returned to their home country, with Zielinski away on international duty.

Elsewhere, Lorenzo Insigne – who told vice-president Edo De Laurentiis, son of Aurelio the team would not go on the retreat – is also on international duty, with wife Genoveffa Darone terrified of being left alone.

She has now sought refuge at her parents' home and could stay until the issue at the club is resolved.