LOGAN PAUL denied claims Floyd Mayweather knocked him out and held him up as the YouTuber slammed fans for 'trying to discredit' him.

The YouTube sensation upset the odds by going all eight rounds with Mayweather in their exhibition bout in Miami. 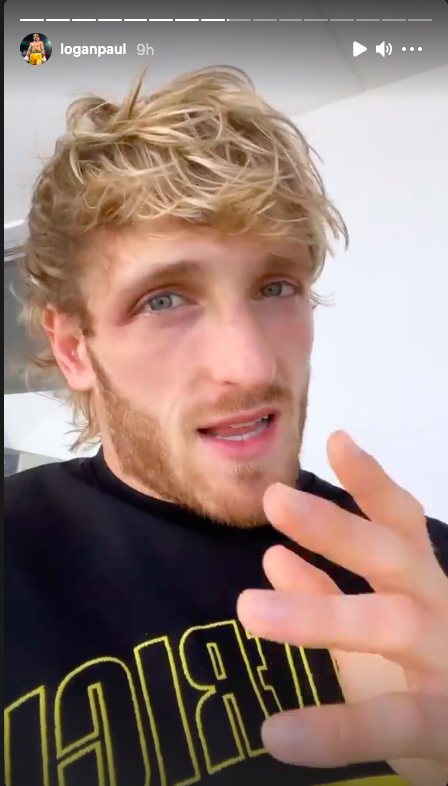 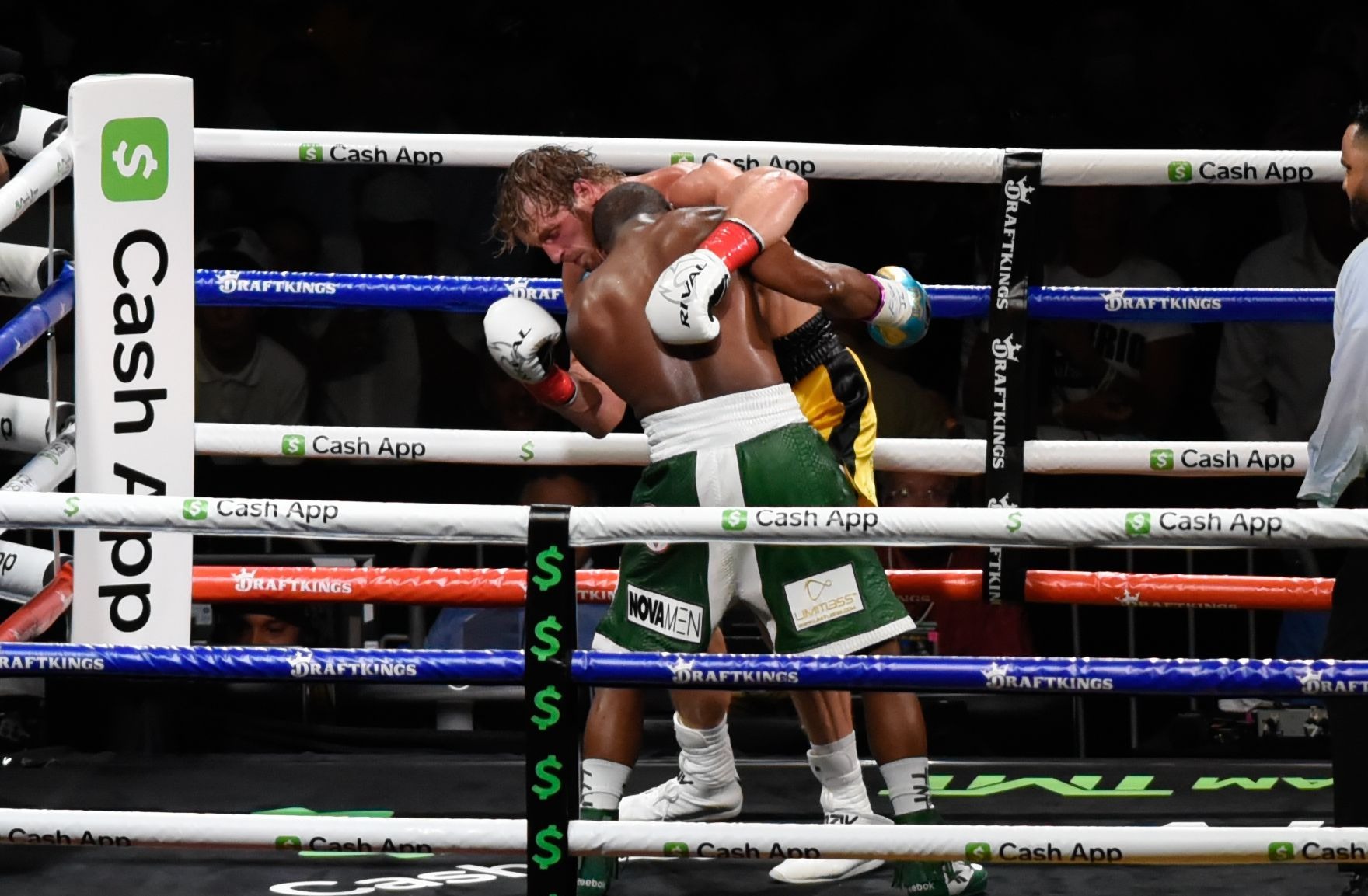 It won the respect of Mayweather himself, who was evidently trying until the final bell to score a knockout.

But fans took to social media to post a moment in the fight where a counter right hand connected clean on Paul.

The social media star then grabbed on to Mayweather in survival mode, with some conspiring he was being kept on his feet to prolong the action.

But Paul furiously denied the accusations and insisted never once was he in any danger of being stopped.

He said on Instagram: "Morning after the fight, not too shabby for fighting the best.

"Yo, I'm seeing this narrative going around that there's one part of the fight where Floyd punched me and I kind of leaned on him a little bit and it looks like I kinda went limp.

"And people are trying to spin it and say he knocked me out and caught me and kept me up to keep the fight going till the eighth round.

"There's a couple photos, I got f***ed up on a couple of shots I didn't know my face could make that shape.

"But never rocked, never blacked out, never obviously got knocked out, he didn't hold me up, he tried to take me out and he couldn't it was great."

Mayweather, 44, was returning to the ring for the first time since 2018, when he beat featherweight kickboxer Tenshin Nasukawa in one round.

He officially hung up the gloves as a professional one year prior, stopping ex-UFC champion Conor McGregor, 32, in ten rounds to retire 50-0.

Paul, 26, on the other hand had only TWICE boxed before, both against online rival KSI, 27.

The first was a white collar bout in 2018 which ended a draw, with Paul losing the rematch a year later as they turned pro.

His winless record meant several gave him little chance of hearing the final bell against Mayweather.

But Paul claimed moral victory as he avoided what many saw as a guaranteed KO loss.

"As far as with the big guys, the heavyweights, it's going to be kind of hard.

"But he's a tough, rough competitor, it was good action, had fun, I was surprised by him tonight."