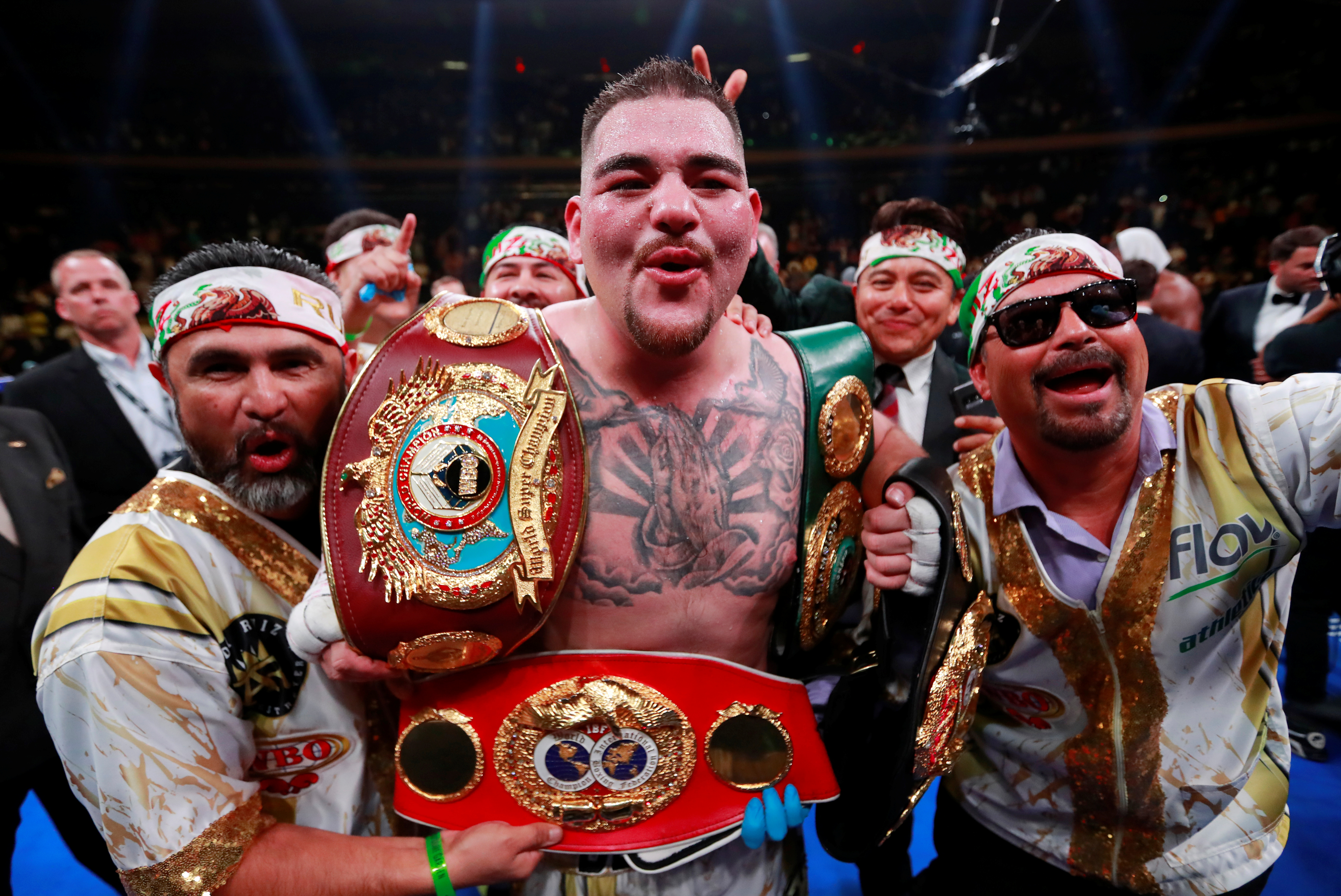 With Joshua on his hands and knees for the fourth time in the fight during round seven, the Brit superstar rose to his feet but ref Mike Griffin waved the contest off.

As the greatest heavyweight upset in 30 years was complete, 25/1 underdog Ruiz jumped for joy as he celebrated in the ring with trainer Manny Robles.

After becoming the first heavyweight champion of Mexican descent, the 19st unified champion posted a video on his Twitter of celebrations back home.

A man who resembles Ruiz holds the camera and pans across revealing dozens of screaming fans shouting the champion’s name and holding Snickers wrappers.

Ruiz spoke before the fight about how he enjoys eating Snickers in training – and the chocolate-filled diet helped him topple the previously unbeaten Joshua on the Brit’s US debut.

After the stunning win Snickers tweeted the podgy underdog hero to congratulate him – and revealing a victory package would be sent to the California-born star.

Snickers tweeted: “Congrats again on the upset @Andy_destroyer1 ! Victory is sweet, but so is the package we are sending you.”

Promoter Eddie Hearn revealed Joshua would get his shot at redemption with a rematch clause set to be invoked for November or December in the UK.

Ruiz, however, now owning the WBA, IBF, and WBO belts, warned he “calls the shots now” and revealed he wants a rematch in Los Angeles or New York. 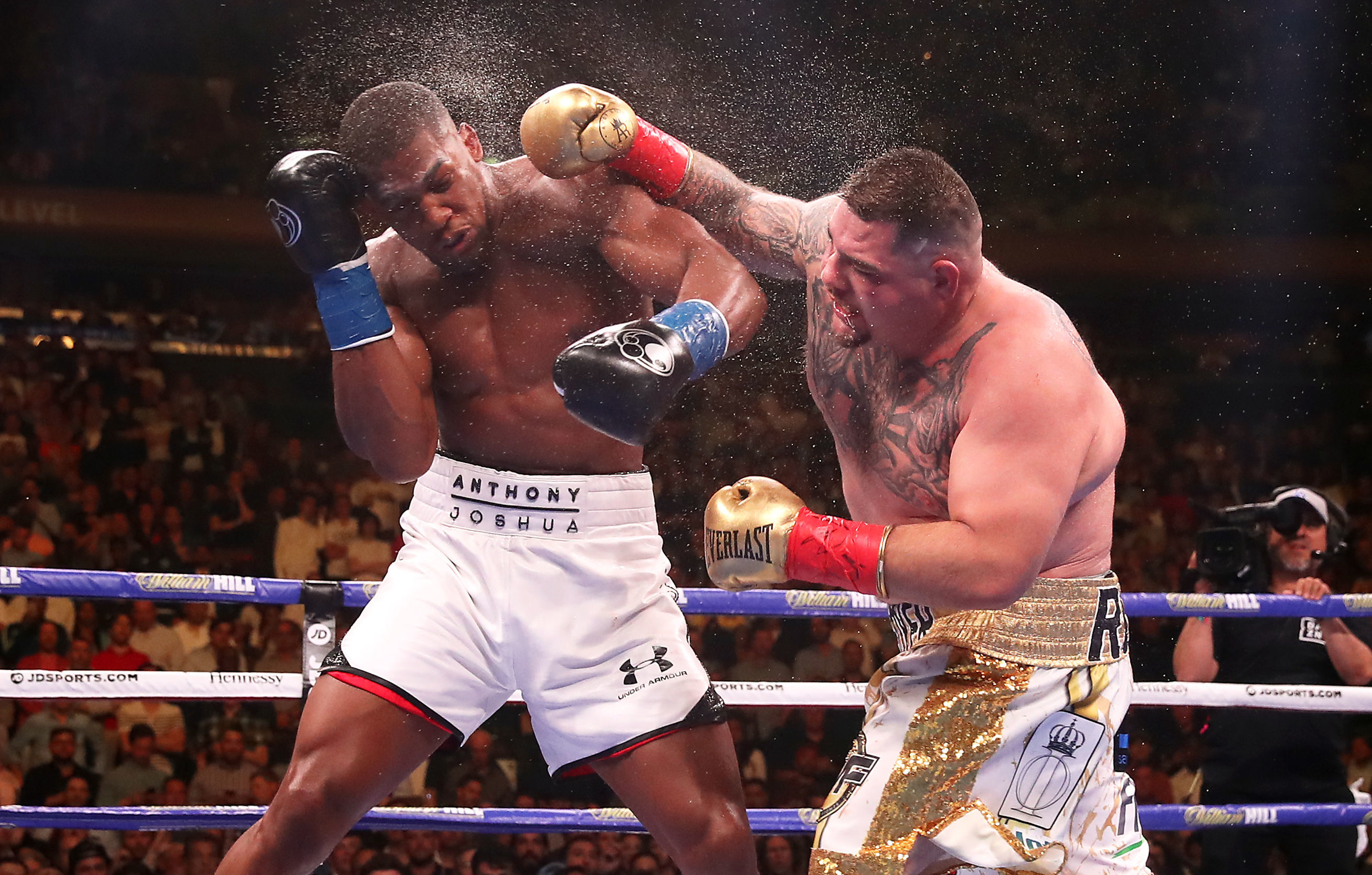 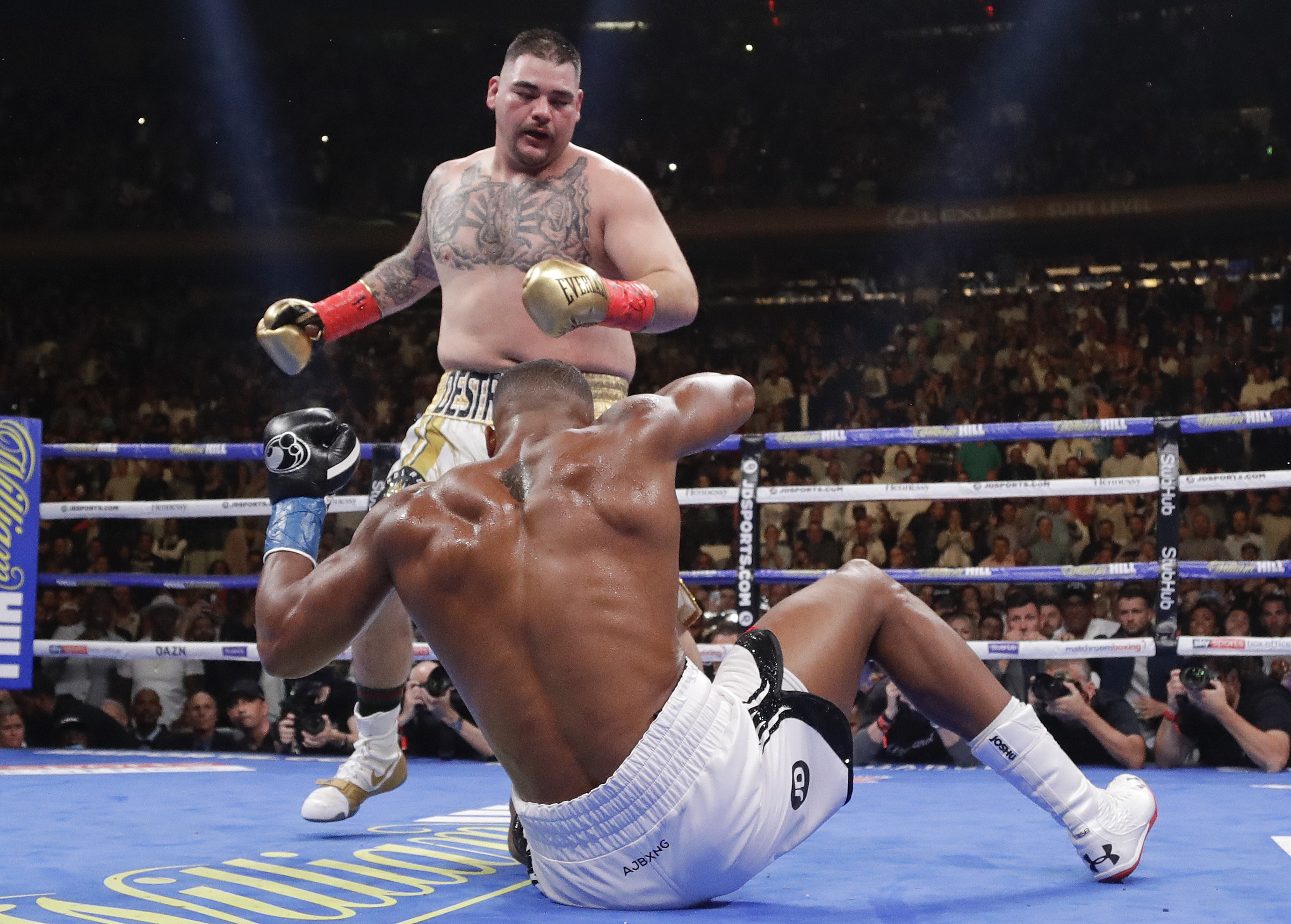 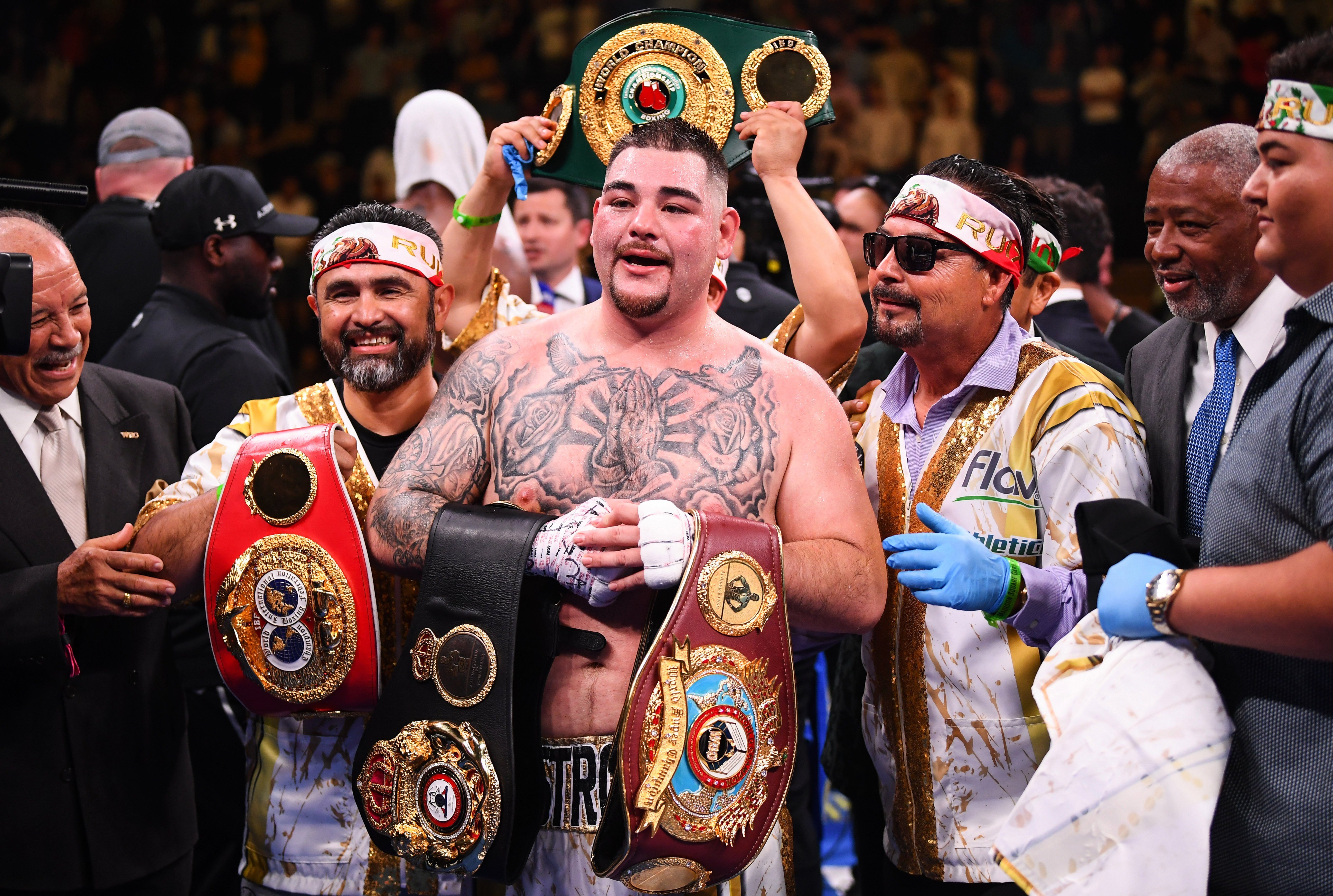