READING have re-signed Andy Carroll on a short-term deal.

The former Liverpool striker, 33, has signed a contract until January – the club has announced. 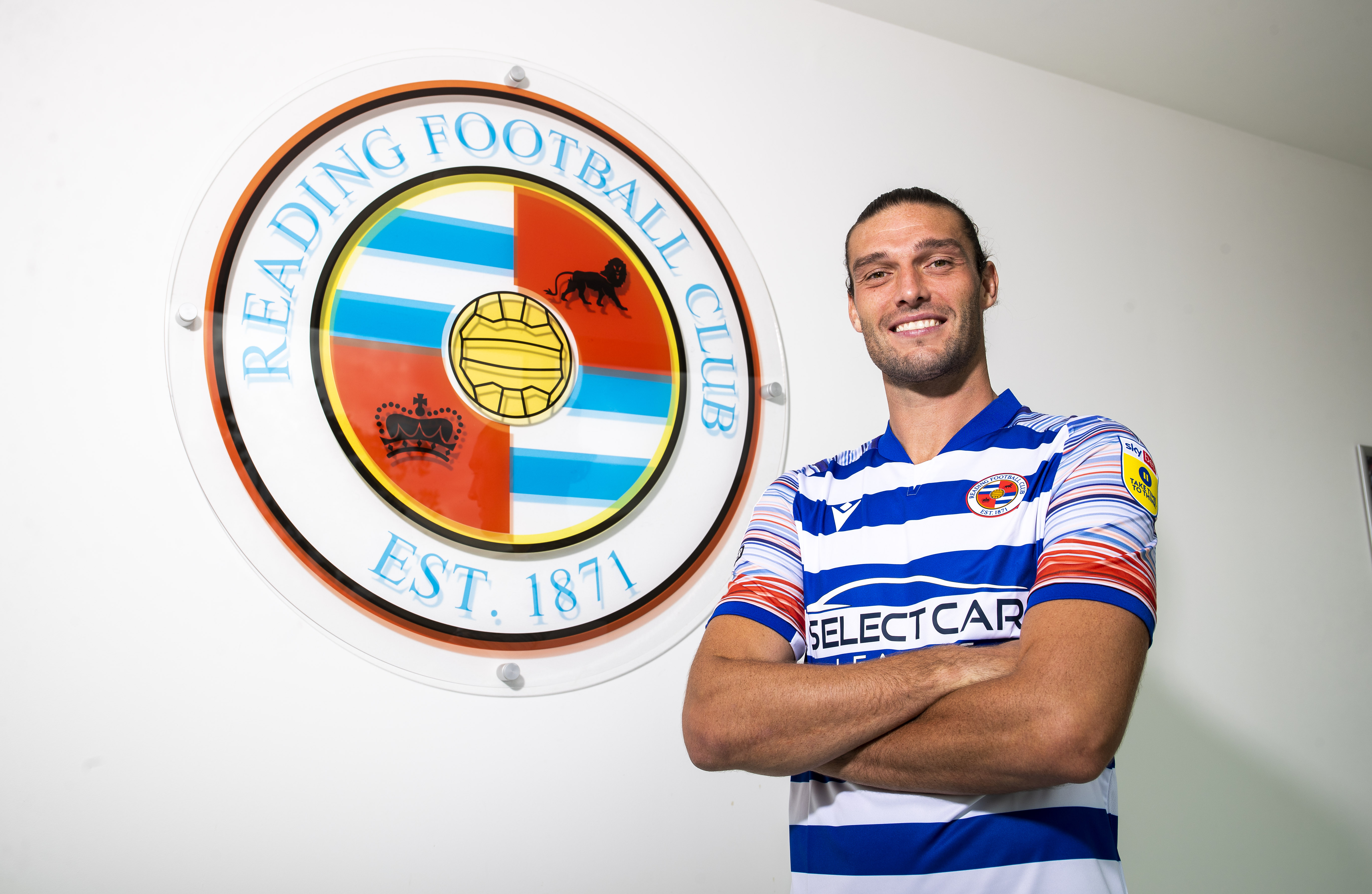 Carroll scored two goals in eight games for the Royals last season before leaving to join West Brom in the January transfer window.

But in June he was released by the Baggies and was a free agent over the summer until Paul Ince decided to snap him up.

Carroll trained with Reading this week and impressed Ince with his leadership skills before he was offered a four-month deal.

Ince said: "I am really pleased to have Andy with us.

"Of course, a striker of his prowess gives us power and a battling presence at the top of the pitch and I’m sure that will translate into goals.

"However, Andy’s arrival also offers us another strong voice in the dressing room.

"He is a leader, both on and off the pitch, and having trained with us all this week I can already see the positive influence he will have on the players around him and the boost he will no doubt give to the fans.”

The former England international will be hoping for greater success at the Madejski this time around after winning just one of eight games in his first spell – he also had two stunning goals disallowed in one match against Fulham.

PAR FOR THE COURSE

Reading Head of Football Operations Mark Bowen said of the signing: “Andy is a striker with proven pedigree and so much experience in the game.

"It is also so important that he is a player who already knows this club and the fight we will need to show to rise to the challenges we expect to face during the course of this season.

"And, above all else, Andy is a top-class professional. So I’m delighted he has chosen to return to Reading!”