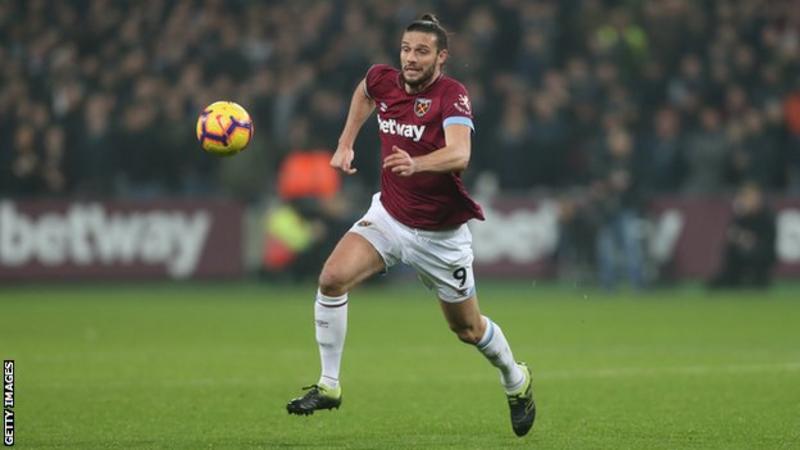 Andy Carroll, Adrian and Samir Nasri will leave West Ham when their contracts expire next month.

Striker Carroll, 30, has scored 34 goals in 142 appearances over seven seasons at the club since arriving from Liverpool, and goalkeeper Adrian, 32, has played 150 times in six years.