Alcohol advertising is expected to be permitted at the World Cup despite strict laws regarding drinking in Qatar.

Rules over the consumption of alcohol in the Islamic state are being relaxed during the tournament, which starts next month, with punters allowed to drink in designated areas. 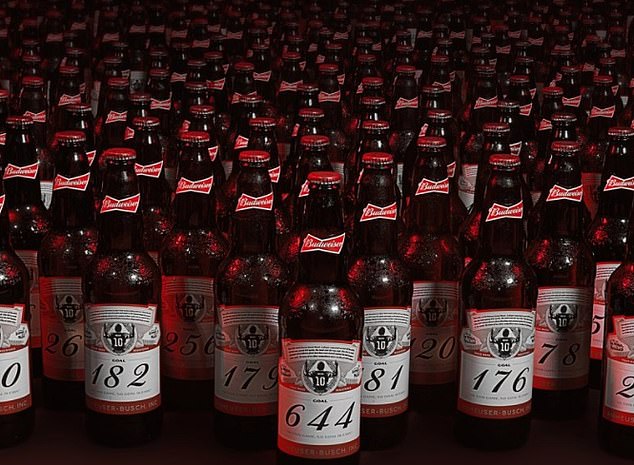 And with regulations over the advertising of alcoholic drinks in the host country following suit, it should ease contractual difficulties with a number of participating nations — including England — who have deals with beer companies.

Budweiser are one of the FA’s official partners and also a sponsor of the World Cup.

At last year’s Arab Cup, which was held in Qatar, Budweiser’s logo was allowed to be shown during the tournament — and that precedent is expected to continue.

Budweiser have also launched an alcohol free alternative, which should ease some of the concerns about drinking during the tournament. 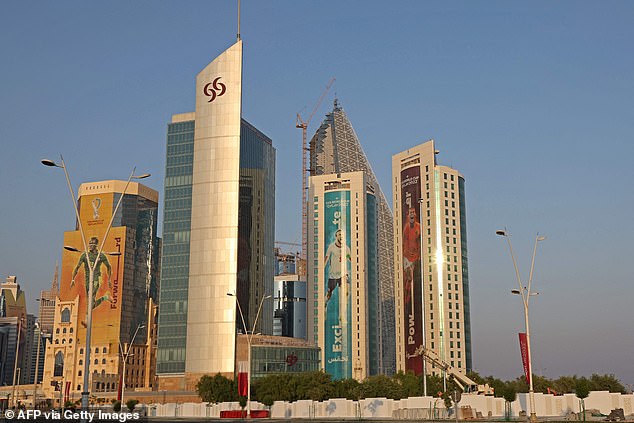