Newcastle legend Shearer blasted Sheffield United for delaying the substitution of George Baldock after he was left with “blurred vision” following a heavy challenge on Leeds’ Tyler Roberts. 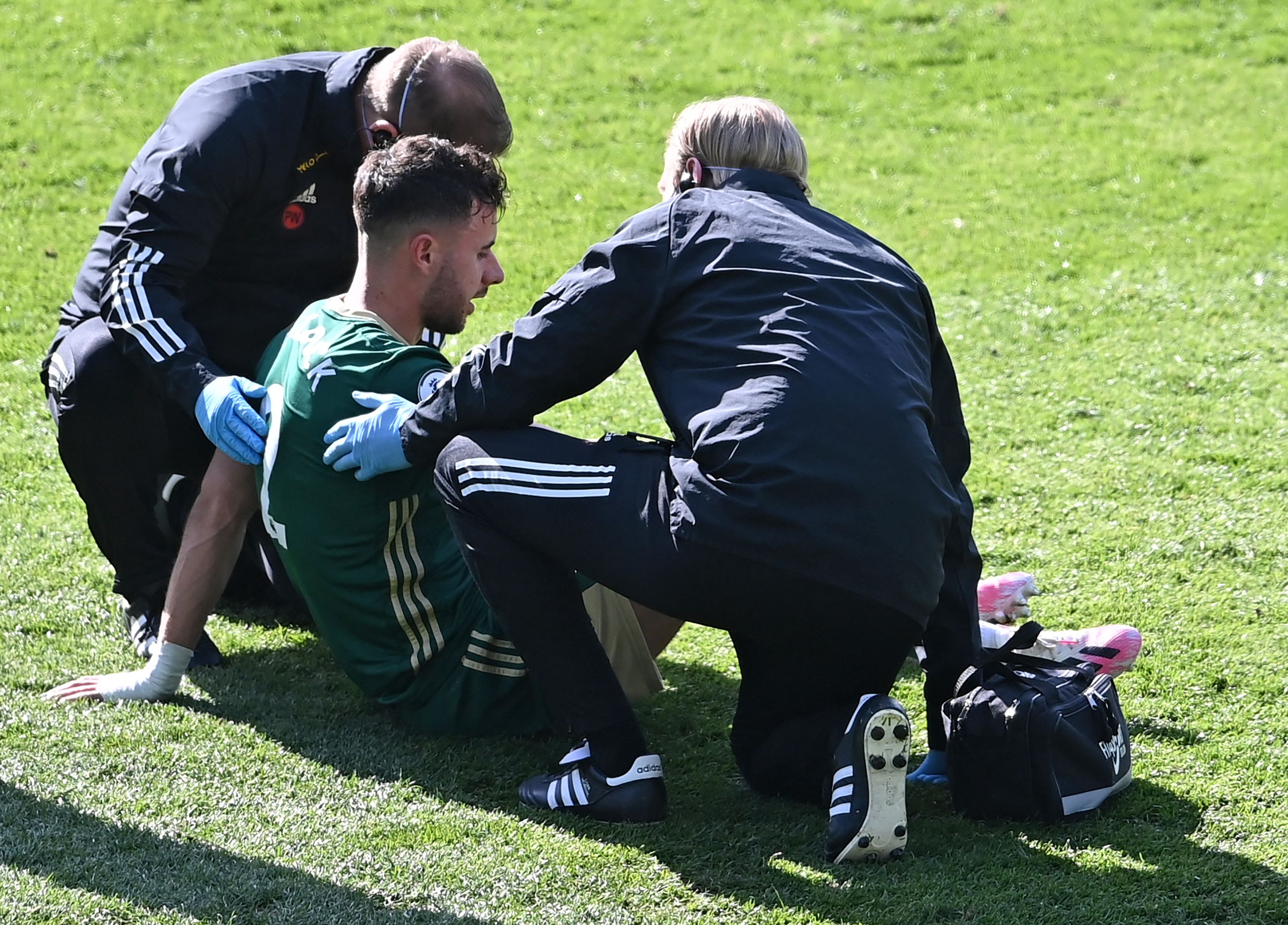 Shearer was furious that Baldock, 28, was allowed to play on after concussion checks before going off five minutes later feeling groggy.

The former England striker said: “I look at it and I think ‘when is football going to learn?’

“If in doubt, sit them out. What is football waiting for? What is it doing, allowing this?”

Chief executive Peter McCabe said: “How many times will the health of players be risked before football finally listens? What is it going to take?

“The signs of concussion can be delayed as shown by Baldock reporting blurred vision shortly after passing the assessment.

“A ten-minute off-pitch assessment would have seen symptoms identified.

“Instead, he risked a secondary and possibly more serious brain injury. 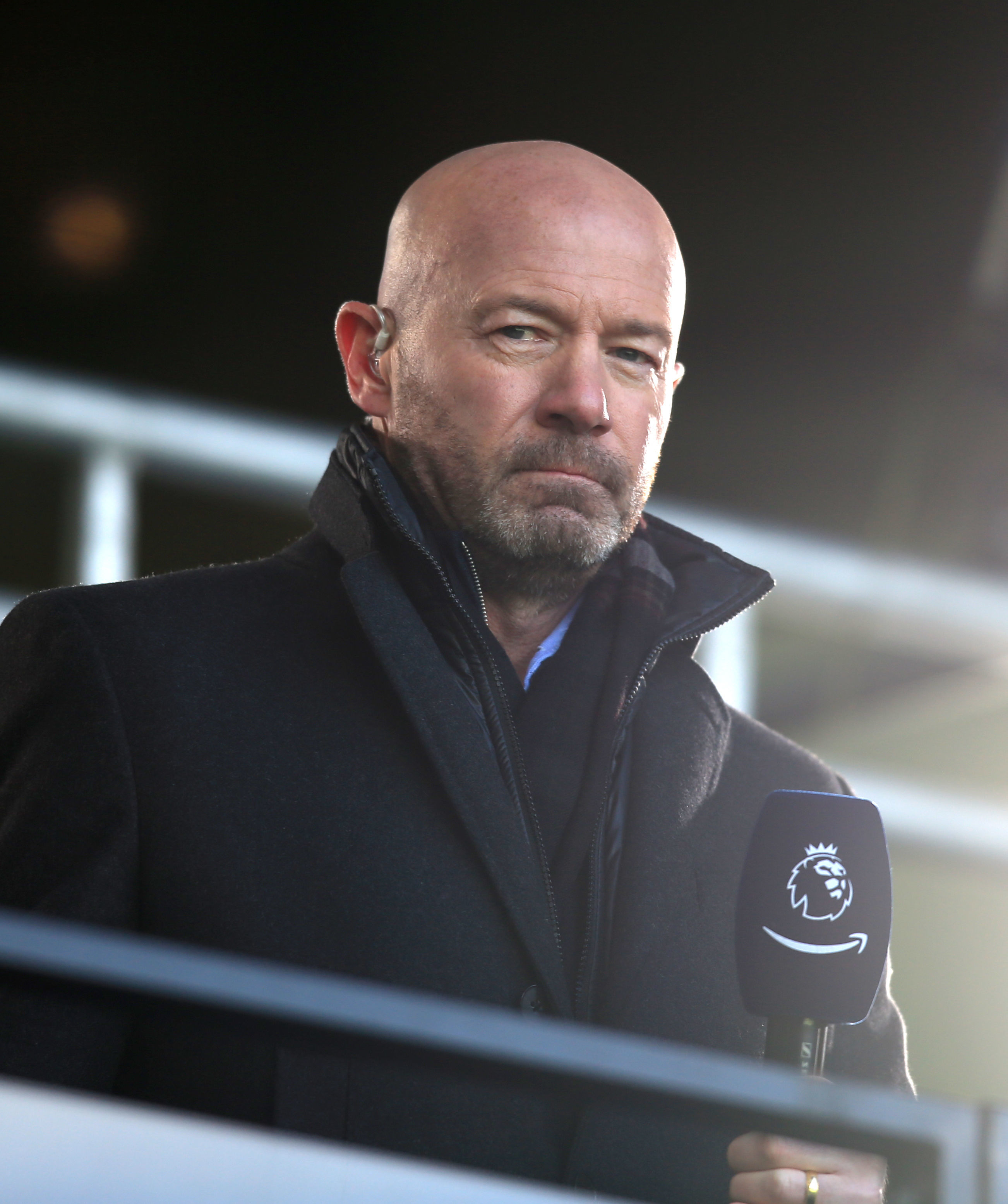 “Time and again we have called for football to stop finding excuses and accept it needs to change. It has to happen, now.”

Jayden Bogle was also replaced after receiving a bang to the head.