ALAN SHEARER claims snubbing Manchester United for boyhood club Newcastle was ‘the best decision I ever made’.

The Toon’s legendary former No9 became the joint-first player to be inducted into the Premier League’s Hall of Fame alongside Arsenal icon Thierry Henry. 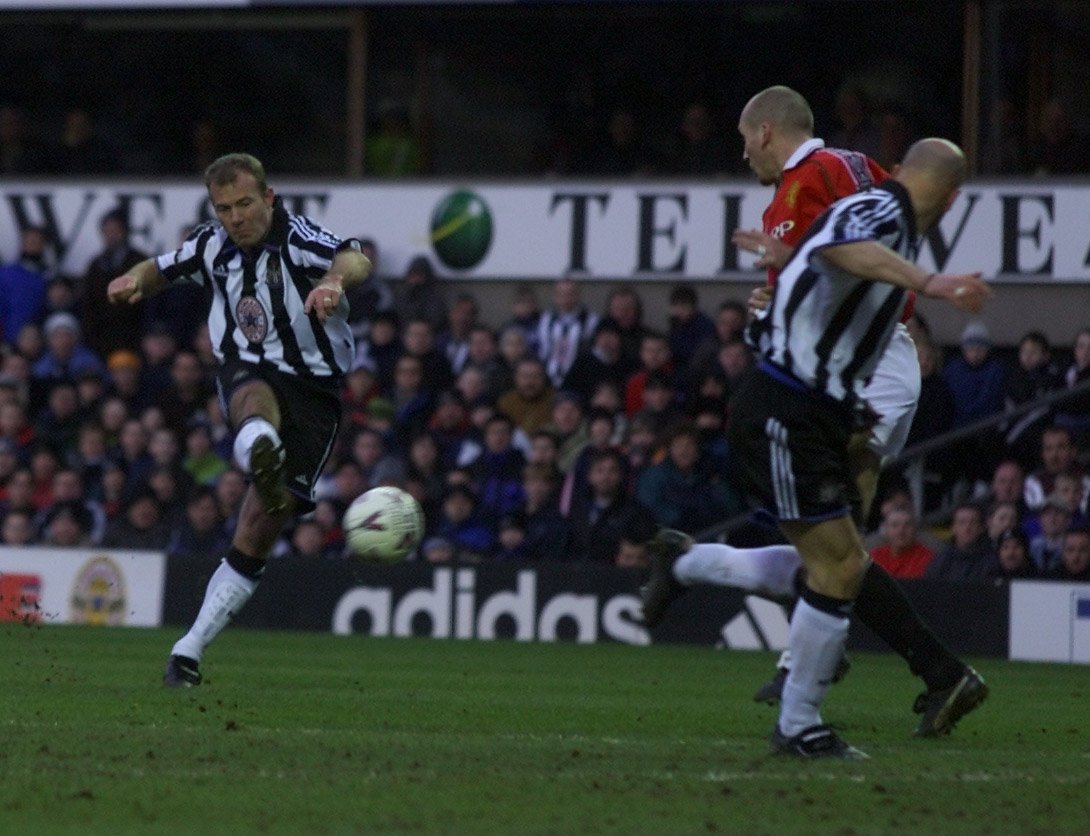 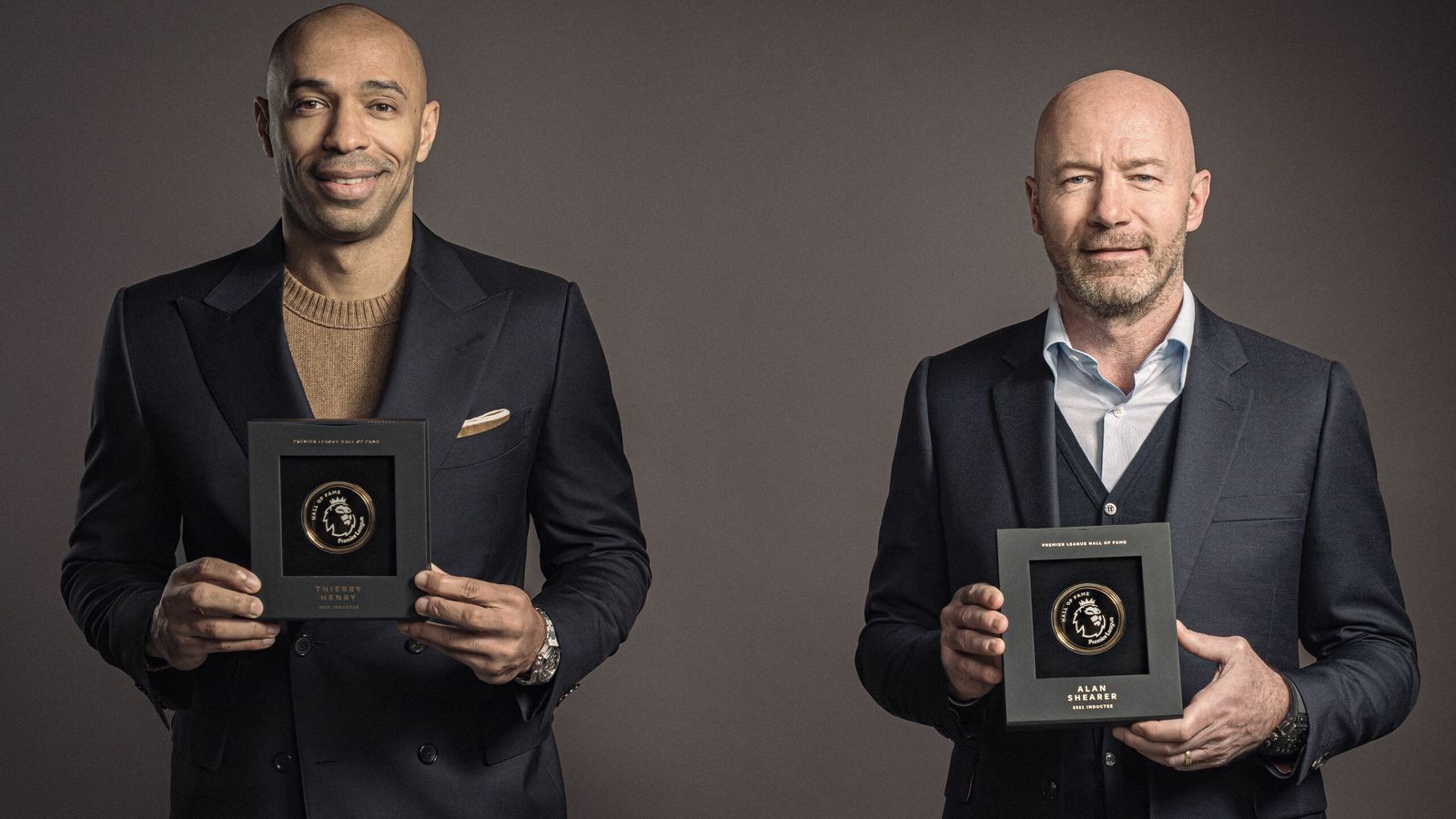 Shearer, 50, is the league’s record all-time goalscorer with 260 strikes for Southampton, Blackburn Rovers and Newcastle.

There was a time when United wanted him after Shearer had fired Rovers to the title in 1995.

Having failed to help Blackburn defend their crown the year after, Shearer received offers from both United and Newcastle.

The Red Devils were dominating English football and many thought Shearer would move to Old Trafford.

But he instead moved to Newcastle, his place of birth and the club he supported as a child.

Shearer didn’t win any trophies at St James’ Park, but he did become a living god to those in the city.

And the former England hitman insists he wouldn’t have it any other way.

Shearer said: “The No9 shirt in Newcastle is very important, very special.

“I watched No9s when I was a youngster in Newcastle growing up, it was always my dream to play for them and have that shirt.

“I spoke to both managers at the time, Alex Ferguson and Kevin Keegan, and I was very close to going to United.

“In fact I’d chosen a house I was going to buy and then I thought ‘you know what, I’m going to go back home’.

“I left home in 1985 to go to Southampton to start my career.

“It meant that much to me and I wanted to have some great years at Newcastle where I could still play and not go back in my thirties and not see the best of me.

“It was the best decision I ever made, I know I would have won more trophies at United but the ten years I had there were unbelievably special, it was everything I hoped and wanted and more.”