AJ STYLES has called The Undertaker out of retirement to fight for the one title he has never held in his legendary career.

The Intercontinental Champion lost to the Dead Man in a Boneyard Match at WrestleMania 36 in April. 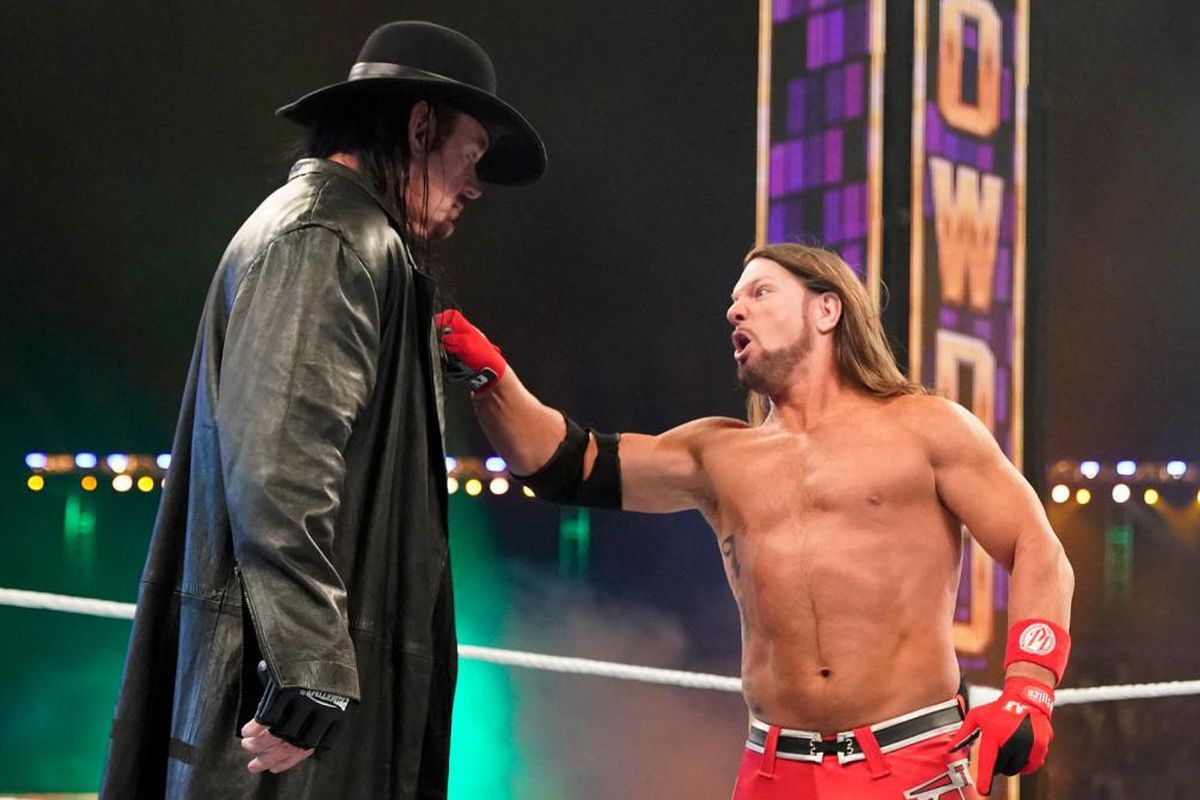 Taker has since announced he has no desire to wrestle again, although he did say he would step out of retirement should Vince McMahon need him.

Now Styles, looking for revenge, has challenged Undertaker to step back into the ring at SummerSlam to battle for the IC belt.

And he is willing to put more than the championship on the line against the icon. 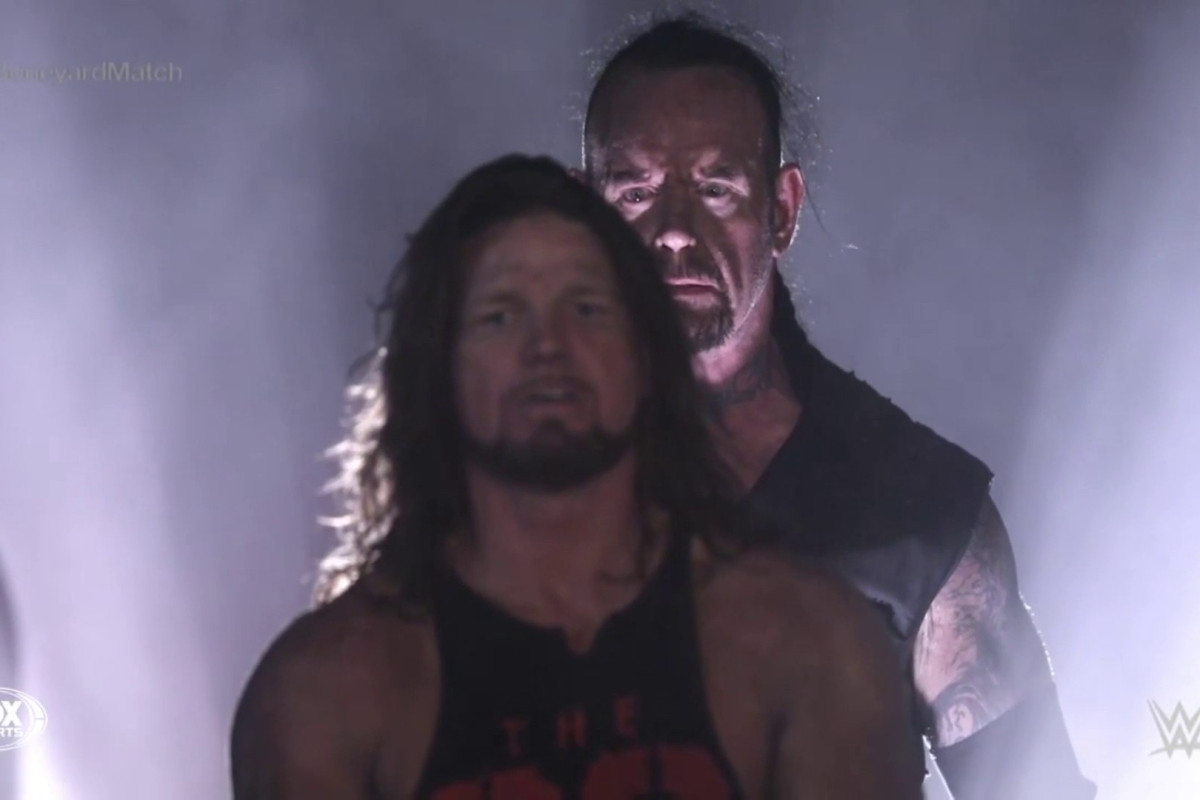 “I’ll put it on the line against you and if you can friggin beat me, I’ll leave the WWE forever.

“But if I win, you leave. There, there’s the story behind that one.

“I want the Undertaker at SummerSlam because he hasn’t come to me and said, ‘I’m done, I’m retired.’

“He just said it on TV, but he said that if Vince needed him, he’d be there. I’m just saying.”

The Phenomenal One also has his eyes on another huge match at WrestleMania 37 – a dream showdown with WWE Title holder Drew McIntyre.

RINGSIDE NEWS LIVE: Follow for all the latest Boxing, UFC and WWE updates

“It would definitely be different, and it would be fun too.

“It would be hard-hitting, there’s no doubt about that.

“I guarantee you that it would be hard-hitting.

“So yeah, how about Drew McIntyre at WrestleMania?”