Kenyan long distance runner and world bronze medallist Agnes Jebet Tirop has been found stabbed to death at her home.

Athletics Kenya released a statement on Wednesday morning which reported she was discovered in her house in Iten, a town in the west of the country where many athletes train. Kenyan police are investigating.

Tirop won 10,000m bronze at both the 2017 and 2019 World Athletics Championships, and won gold at the 2015 World Cross Country Championships.

In its statement, Athletics Kenya said it was “distraught” by the news. “Kenya has lost a jewel who was one of the fastest-rising athletics giants on the international stage, thanks to her eye-catching performances on the track.

“We pray that God may grant strength to family and friends at this difficult time.” 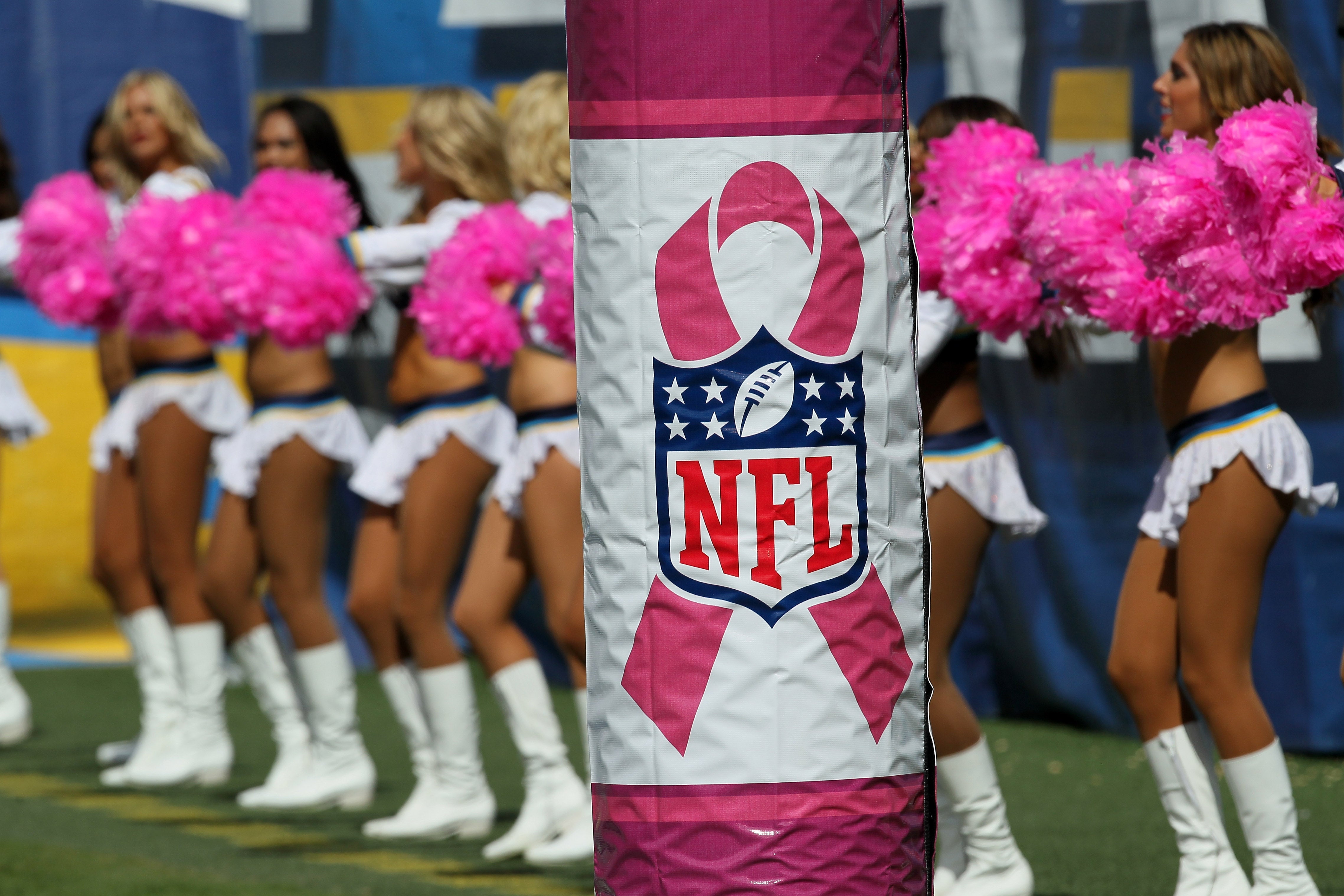 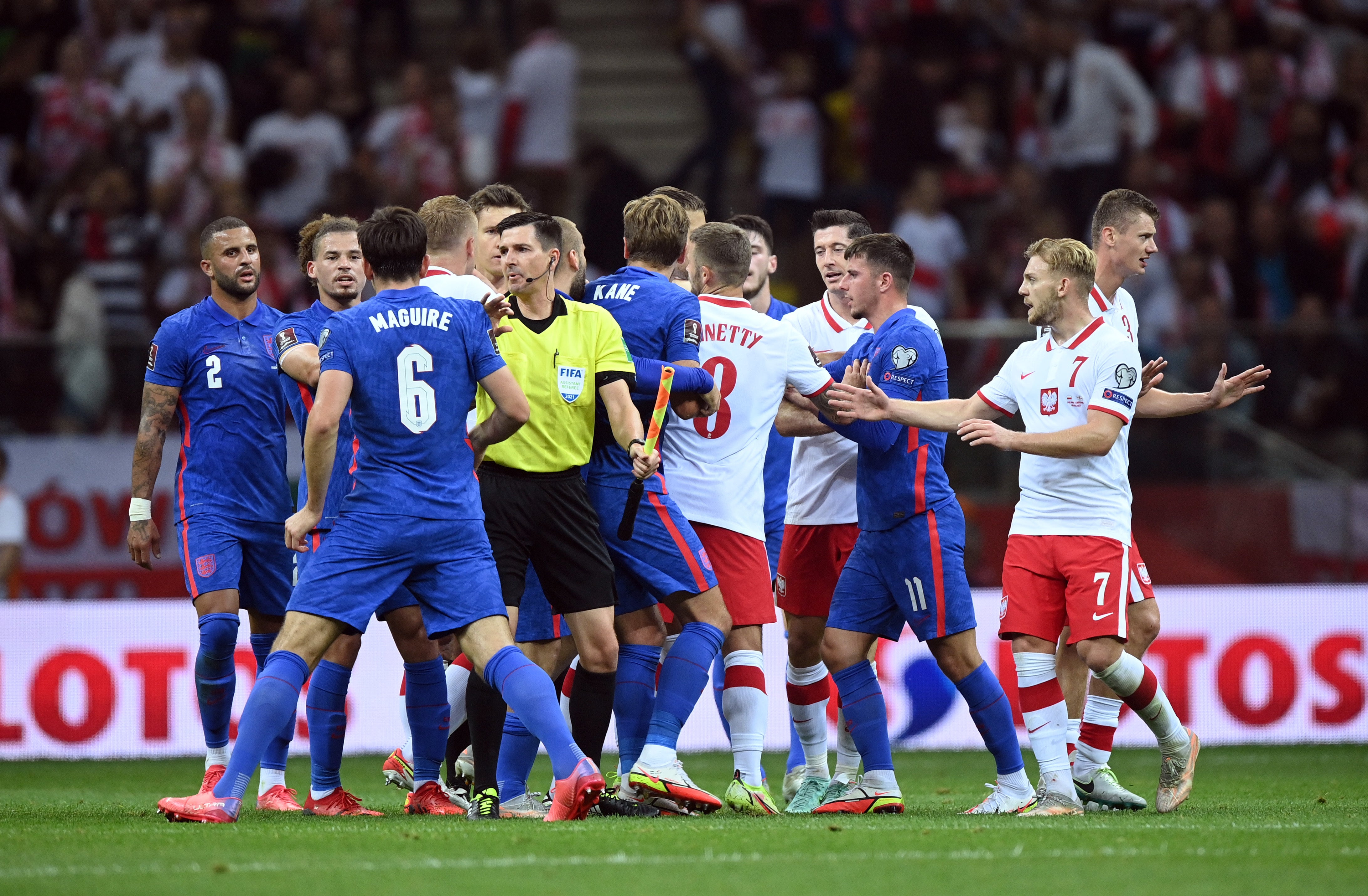 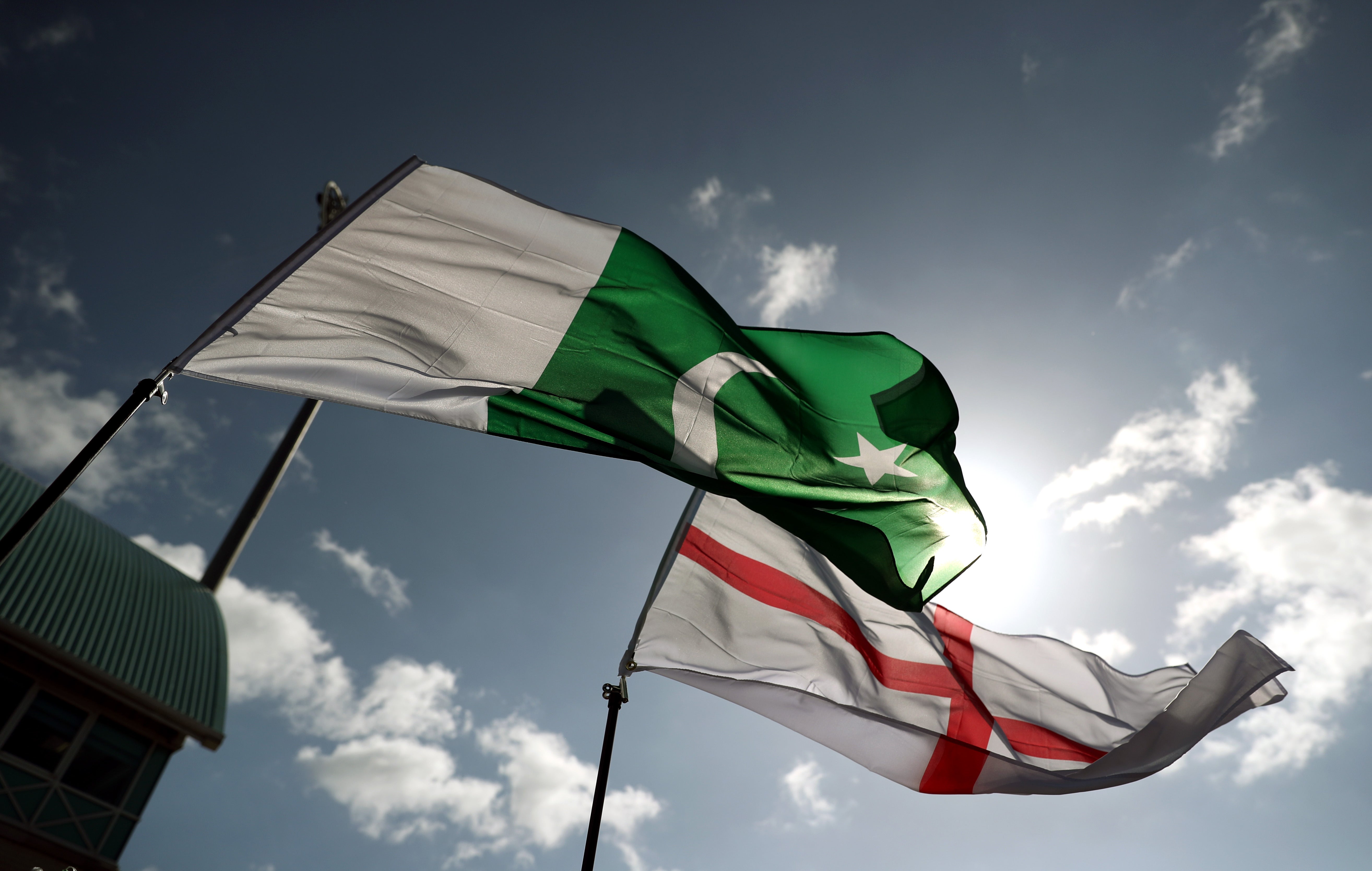