ADAMA TRAORE is 'desperate' to move to Tottenham before the end of today, according to reports.

And the Spaniard is believed to have hired agent Jorge Mendes to try and push through a deal. 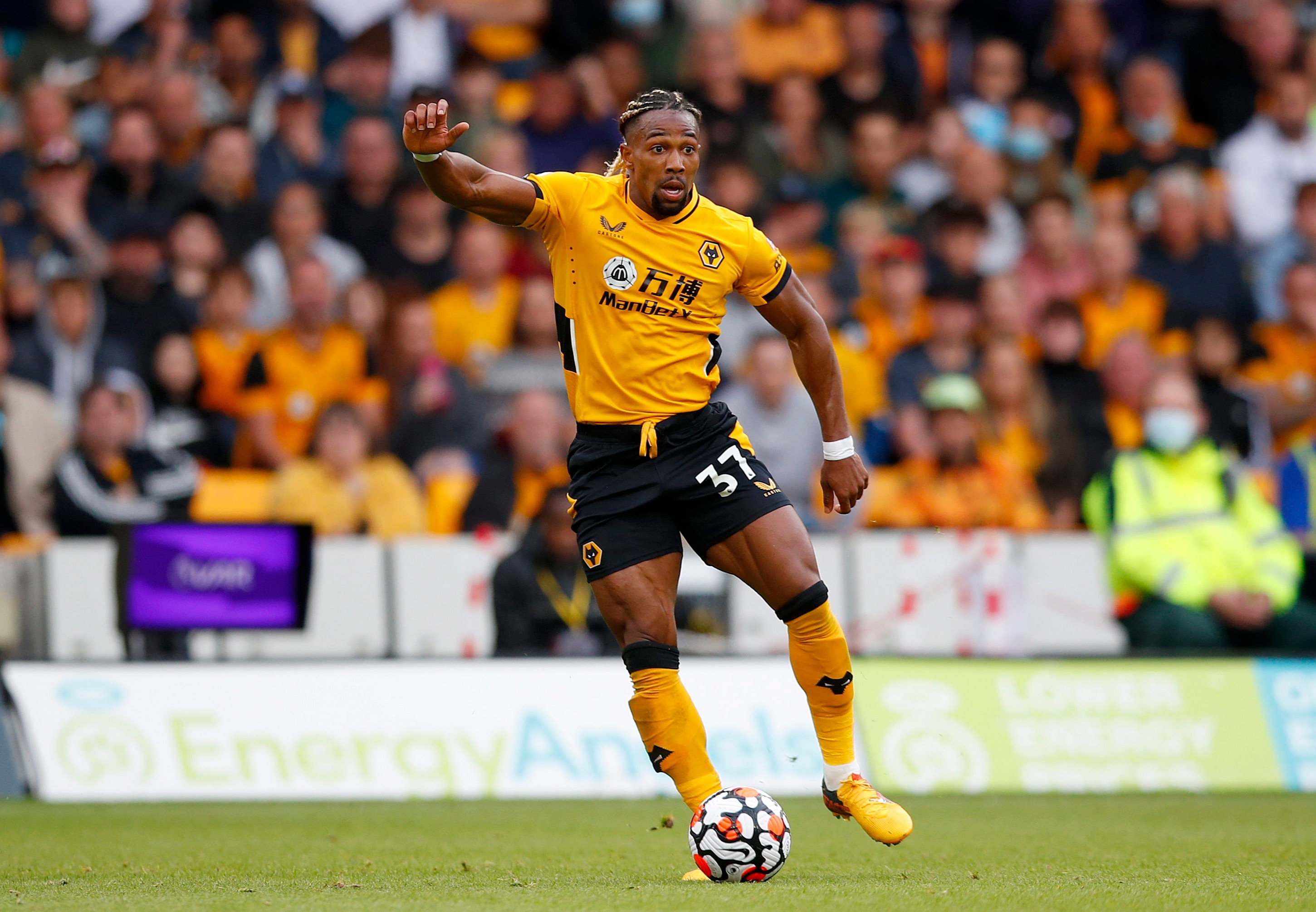 But the Midlands side have so far shown resolve to keep the 25-year-old at Molineux – with The Athletic claiming it'll take a bid of £50million to make them sell.

According to Football Insider, Mendes has been instructed to do whatever he can to seal a Deadline Day switch to Spurs.

The Portuguese has strong links to Wolves, and has also worked with Spurs to seal moves for Gedson Fernandes and Carlos Vinicius in recent seasons.

Traore has started all three of Wolves' Premier League games so far this season, managing to impress despite his team falling to three 1-0 defeats.

One of these, of course, came at the hands of Nuno's Tottenham – who currently reside at the top of the table.

FI also claim that Mendes is also doing his best to move another two of his clients to Spurs on Deadline Day.

They reckon that Sporting Lisbon and Portugal midfielder Joao Palhinha could make a shock late switch – as well as Granada centre-back Domingos Duarte.

It's already been a busy window in N17, with Spurs having recruited Pierluigi Gollini, Cristian Romero, Bryan Gil and Pape Matar Sarr.

And they also appear to likely to add another to these recruits, in the shape of Barcelona right-back Emerson Royal.

The Brazilian international, 22, was handed a start by Ronald Koeman for Barca's 2-1 win over Getafe on Sunday.

But Spurs are reportedly on the cusp of sealing a £26million move for the talented defender.

The Lilywhites are desperate to get Serge Aurier off the books before the end of today – but will keep wantaway midfielder Tanguy Ndombele. 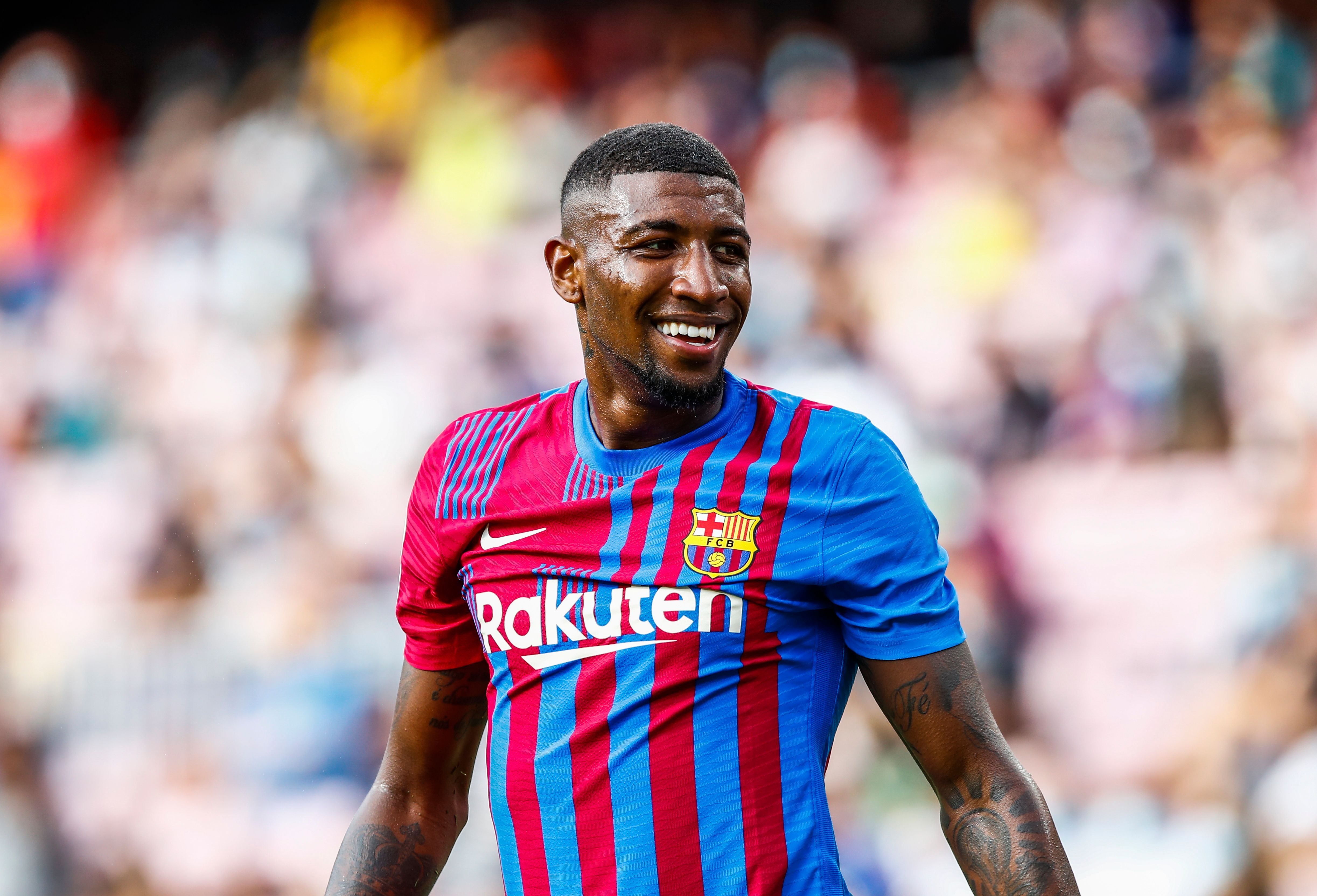 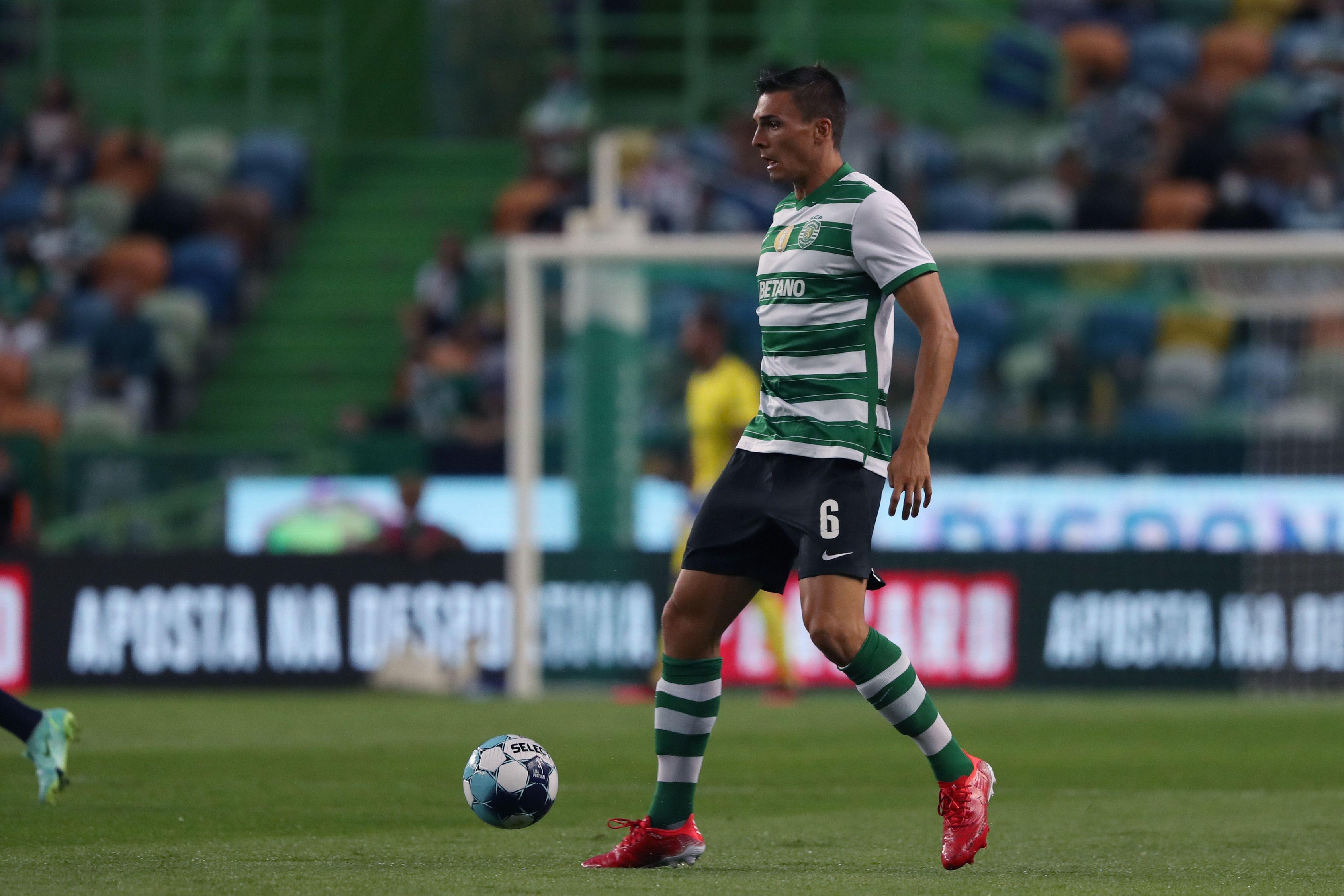 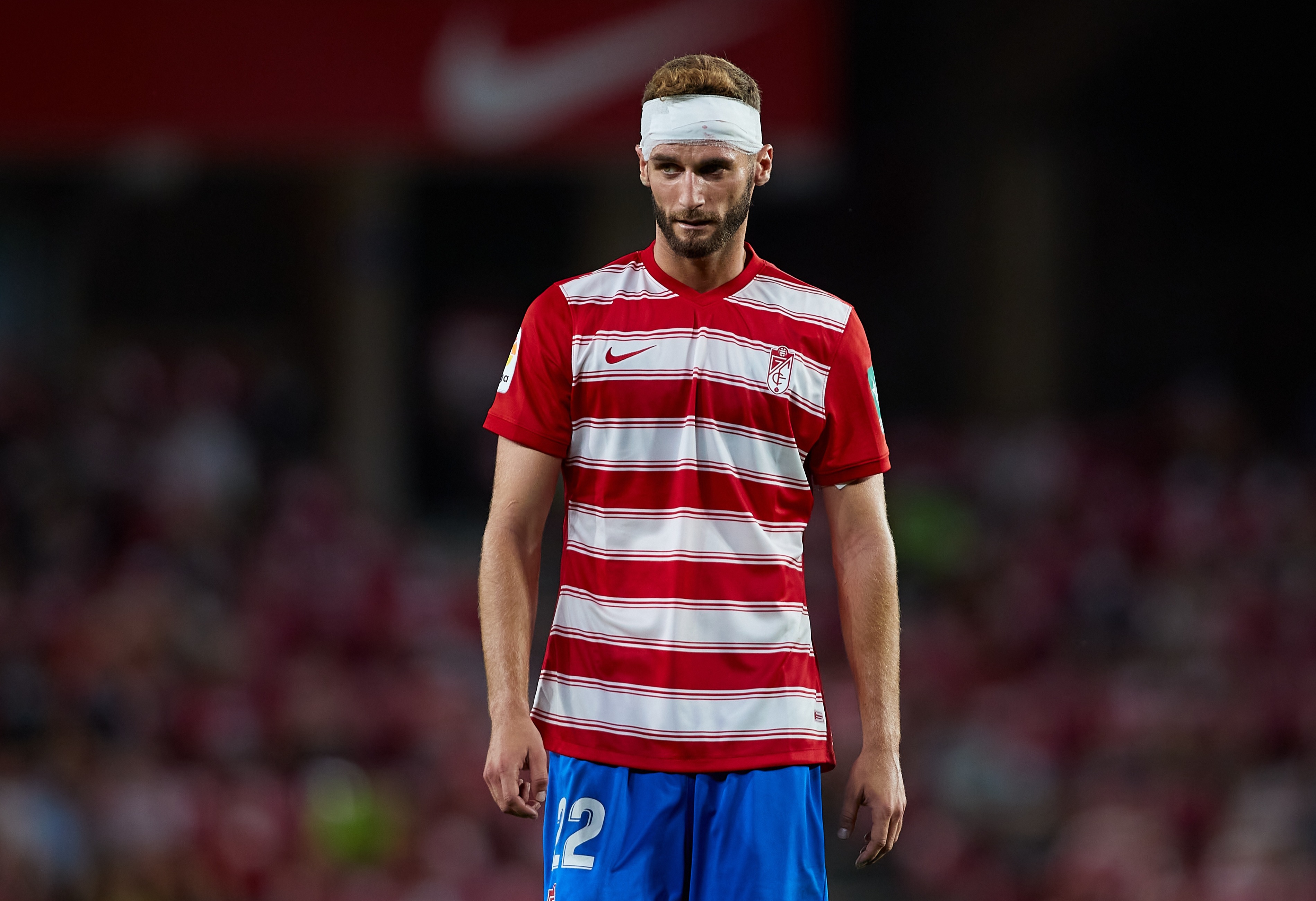