The Champions League holders targeted a summer swoop for the then-Inter Milan right-back. 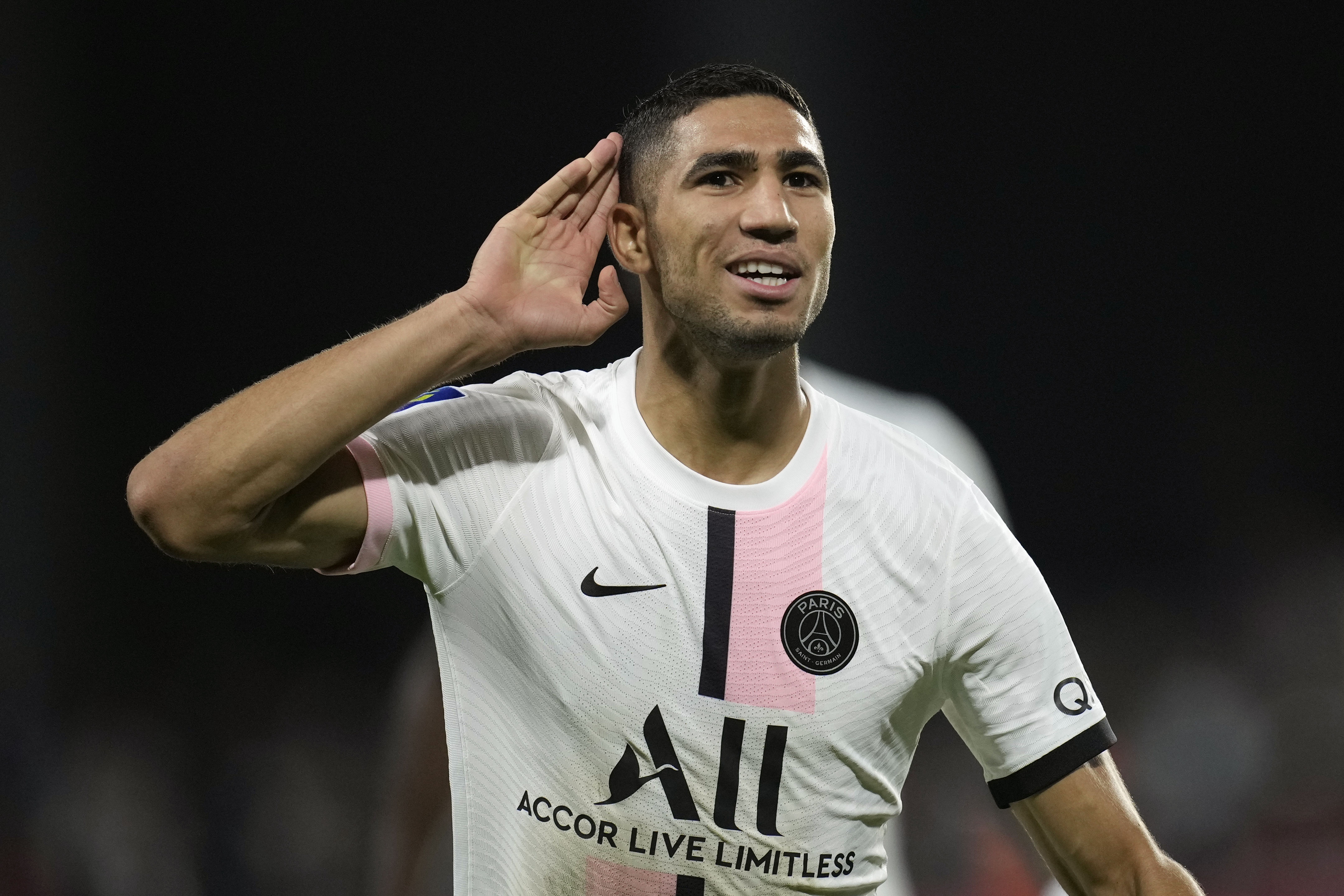 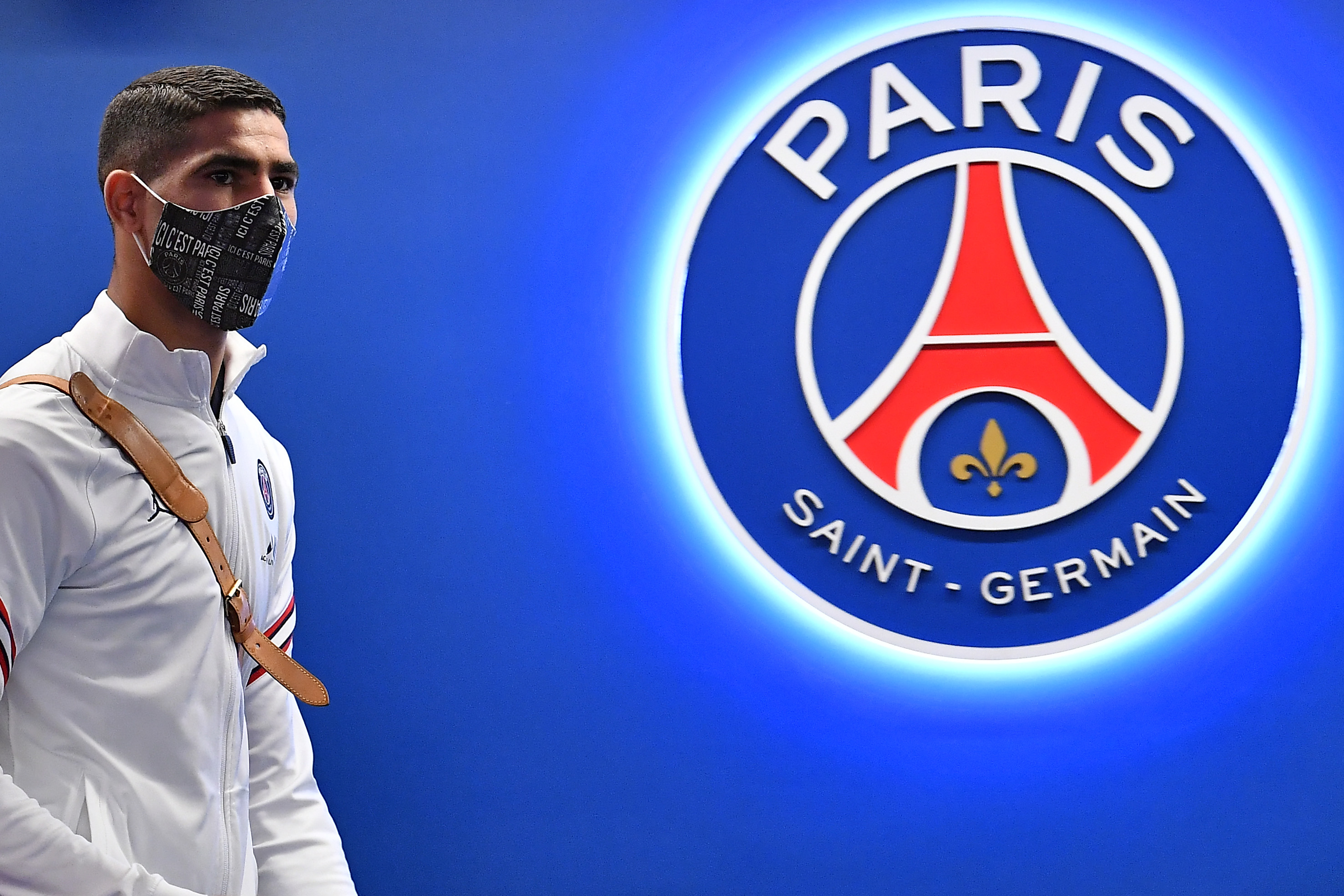 The Blues opened talks with the Serie A club and were even prepared to make wing-back Marcos Alonso part of the package.

However, Hakimi opted for the French capital instead as he felt PSG’s project was more appealing than Thomas Tuchel’s at Stamford Bridge.

He told L'Equipe, via Football Italia: “I had two offers, one from Chelsea and one from Paris Saint-Germain.

“But I felt I had to come to Paris, that I would have been happy there.

“PSG is a great club, I really appreciate the support the fans gave me straight away.

“I was lucky because so many other champions joined me. I feel good at PSG, we have a dream team and I'm happy to be a part of it.”

The defender was the first of several high-profile arrivals at Parc des Princes during the summer window.

He was soon joined by Lionel Messi, Sergio Ramos and Gianluigi Donnarumma at PSG.

Hakimi also admitted that he has been surprised by how ‘simple’ and ‘quiet’ the Argentine is.

He added: “For Messi to leave Barca, like everyone else, I didn't expect it.

“And when I heard you were coming here, what can I say? A dream for me!

“I played with many great players and the only one I missed was Messi! I am proud to evolve with such a good footballer.

“To progress, I will pay attention to how he trains, how he plays. It will grow the team and each of the players that make it up.

“We speak the same language, in addition, little by little we are getting to know each other.

“Building a technical relationship with him is easy! I give him the ball, I run and he will put it where it belongs! I was surprised by the way he behaved, he is simple, quiet.”