AB DE VILLIERS has announced his retirement from cricket aged 37.

The South Africa legend is hanging up his bat after a storied career as the 'flame no longer burns so brightly'. 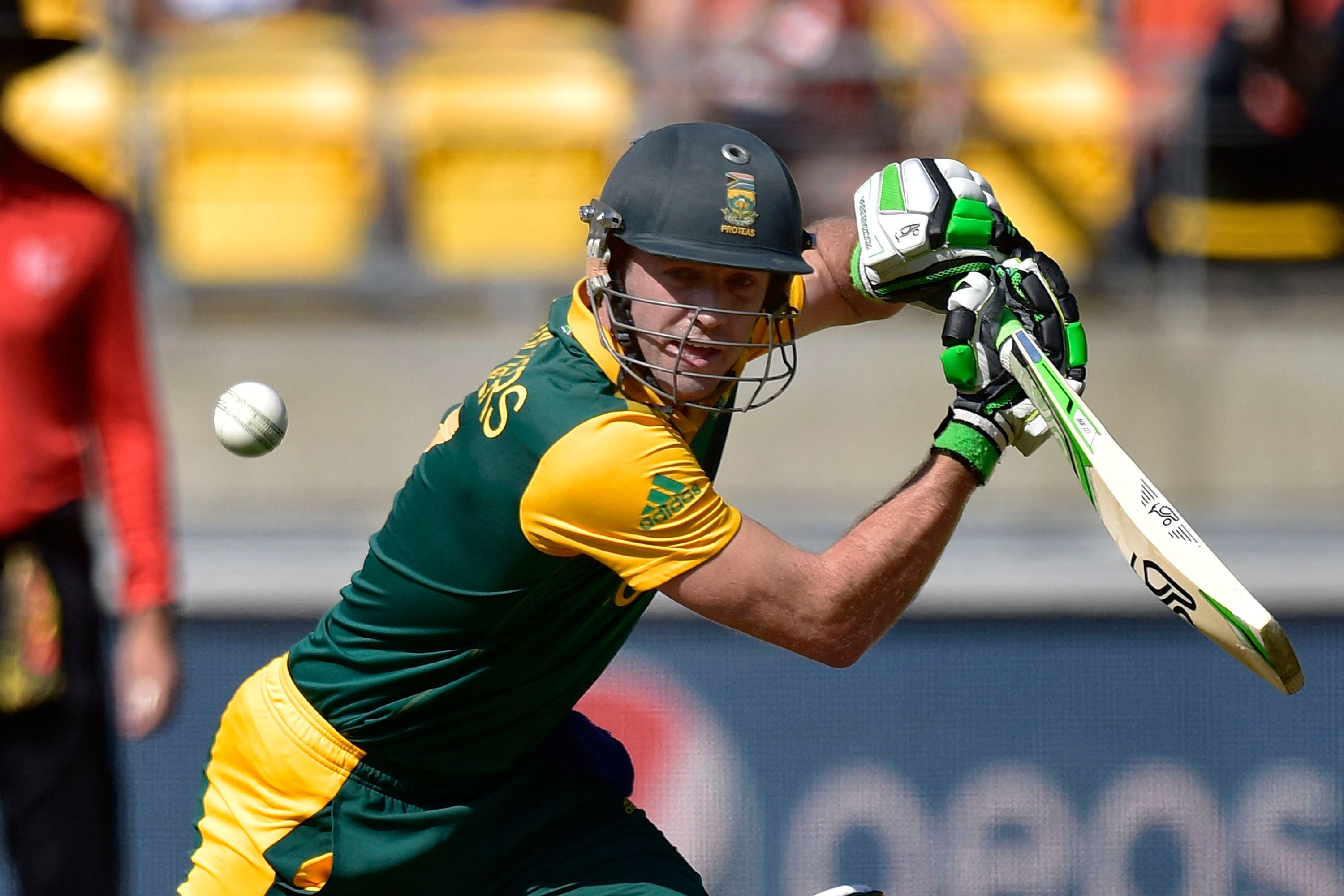 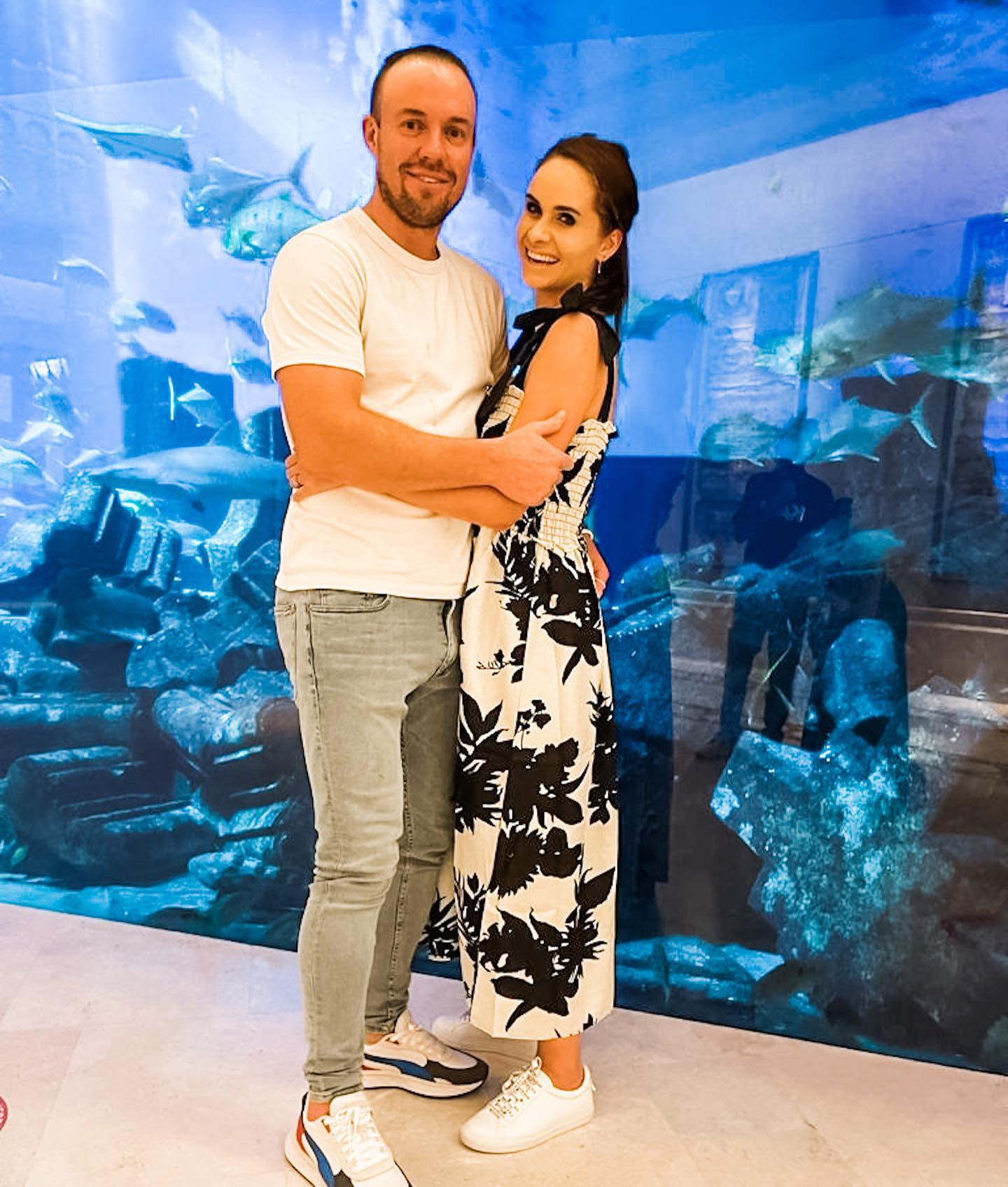 De Villiers is now looking forward to enjoying the next chapter of his life alongside his family.

He wrote on social media: "It has been an incredible journey, but I have decided to retire from all cricket.

"Ever since the back yard matches with my older brothers, I have played the game with pure enjoyment and unbridled enthusiasm. Now, at the age of 37, that flame no longer burns so brightly.

"That’s the reality I must accept – and, even if it may seem sudden, that is why I am making this announcement today. I’ve had my time.

"Cricket has been exceptionally kind to me.

"I would like to thank every teammate, every opponent, every coach, every physio and every staff member who has travelled the same path, and I am humbled by the support I have received in South Africa, in India, wherever I have played cricket has been exceptionally kind to me.

"Whether playing for the Titans, or the Proteas, or RCB, or around the world, the game has given me unimagined experiences and opportunities, and I will always be grateful.

"Last, I am aware that nothing would have been possible without the sacrifices made by my family – my parents, my brothers, my wife Danielle and my children. I look forward to the next chapter of our lives when I can truly put them first."

De Villiers earned his first test cap for his country all the way back in December 2004 against England.

His ODI bow was to come a year later, and he would represent South Africa with distinction in both formats until 2018.

He had most recently played for the Royal Challengers Bangalore in the IPL.

De Villiers scored 22 test centuries for his country, as well as 25 ODI tons.