Zach Braff and girlfriend Florence Pugh celebrated his 46th birthday with a sunny afternoon on the beach.

The former “Scrubs” star and “Little Women” actress were seen on Tuesday with their dog, Billie, and a friend soaking up some rays. Dressed in an orange one-piece swimsuit, 25-year-old Pugh played a game of fetch with their pup. 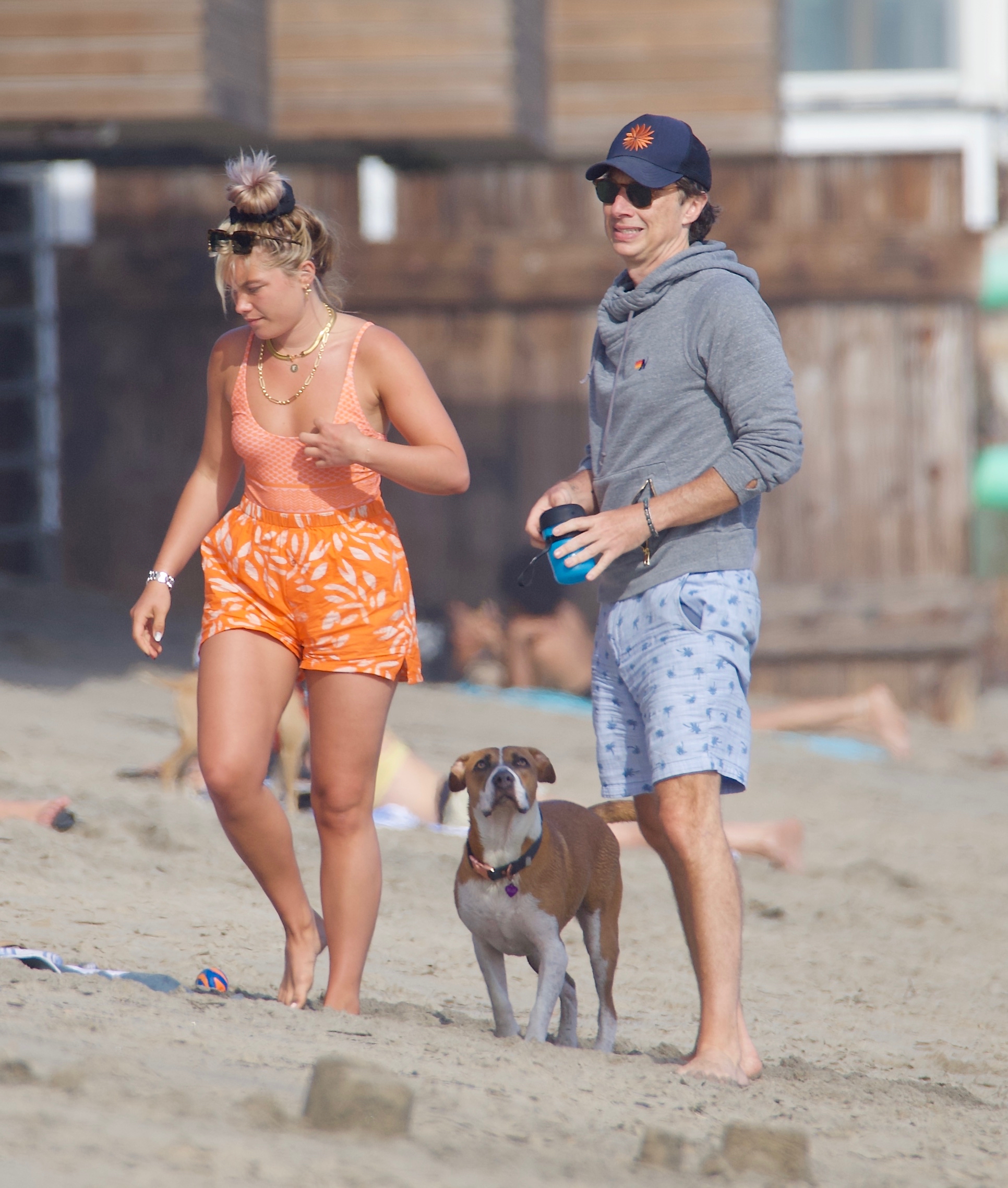 Although Braff started their beach day in a light sweatshirt, he ultimately took it off to reveal his fit physique. After some time in the sun, Pugh was seen lathering Braff with sunscreen.

Braff’s birthday celebrations came after he called Pugh a “gift to the world,” and in return she dubbed her “Garden State”-starring boyfriend “magical.” 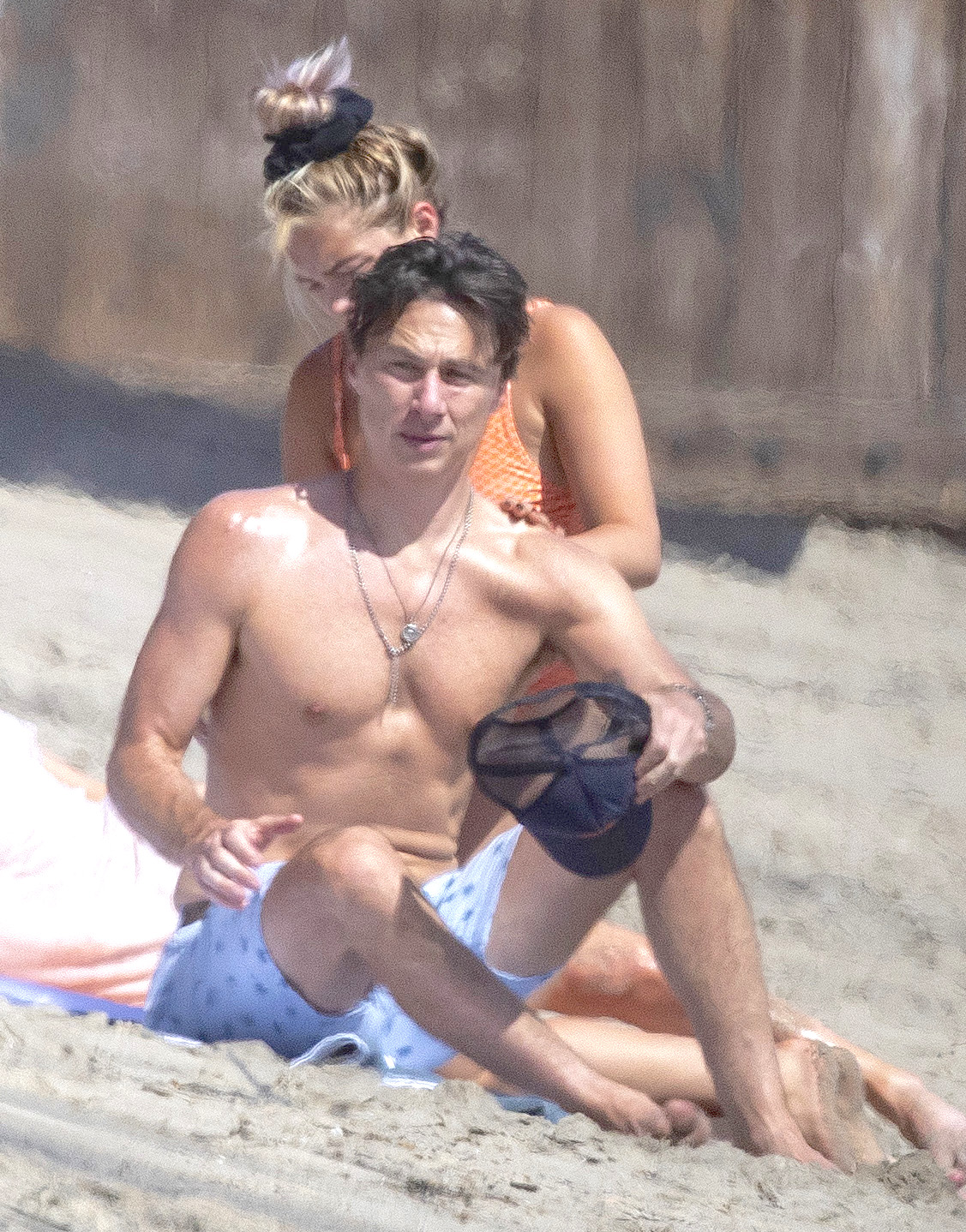 “His need to make people laugh and smile is never ending, his constant generosity and love for others is infectious, his creativity and ability to put real and honest words onto the page inspires many and all who’s around him, but above all.. his appreciation for life and excitement for LIVING is something I always take note of,” Pugh wrote in her birthday tribute to Braff. 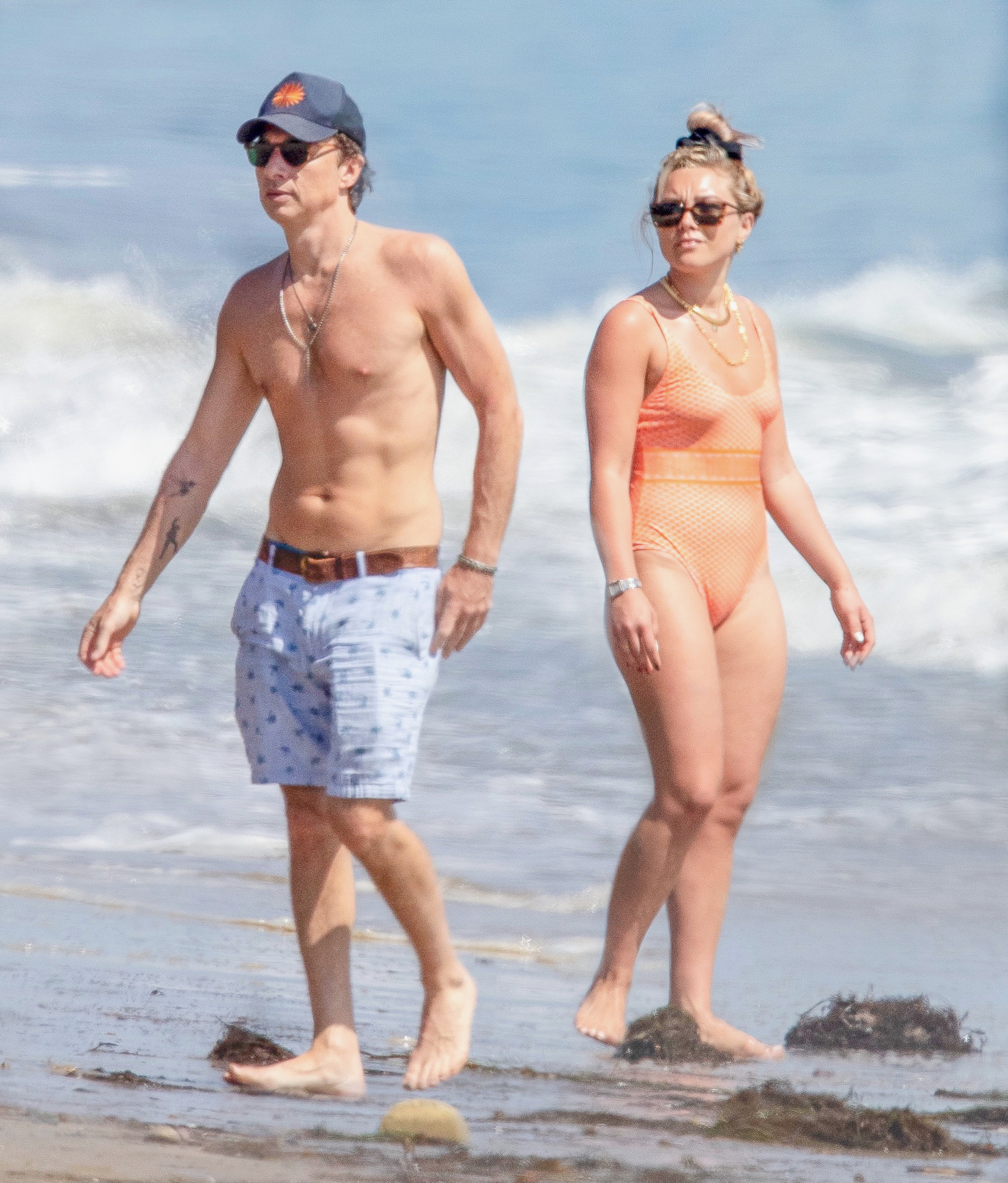 The “Chicken Little” star and the “Midsommar” actress have been dating since 2019. Since the start of their romance, Pugh has defended the couple’s two-decade age gap.

“I’m an actor because I like acting and I don’t mind people watching my stuff, but people have no right to educate me on my private life,” she told Elle UK last year. 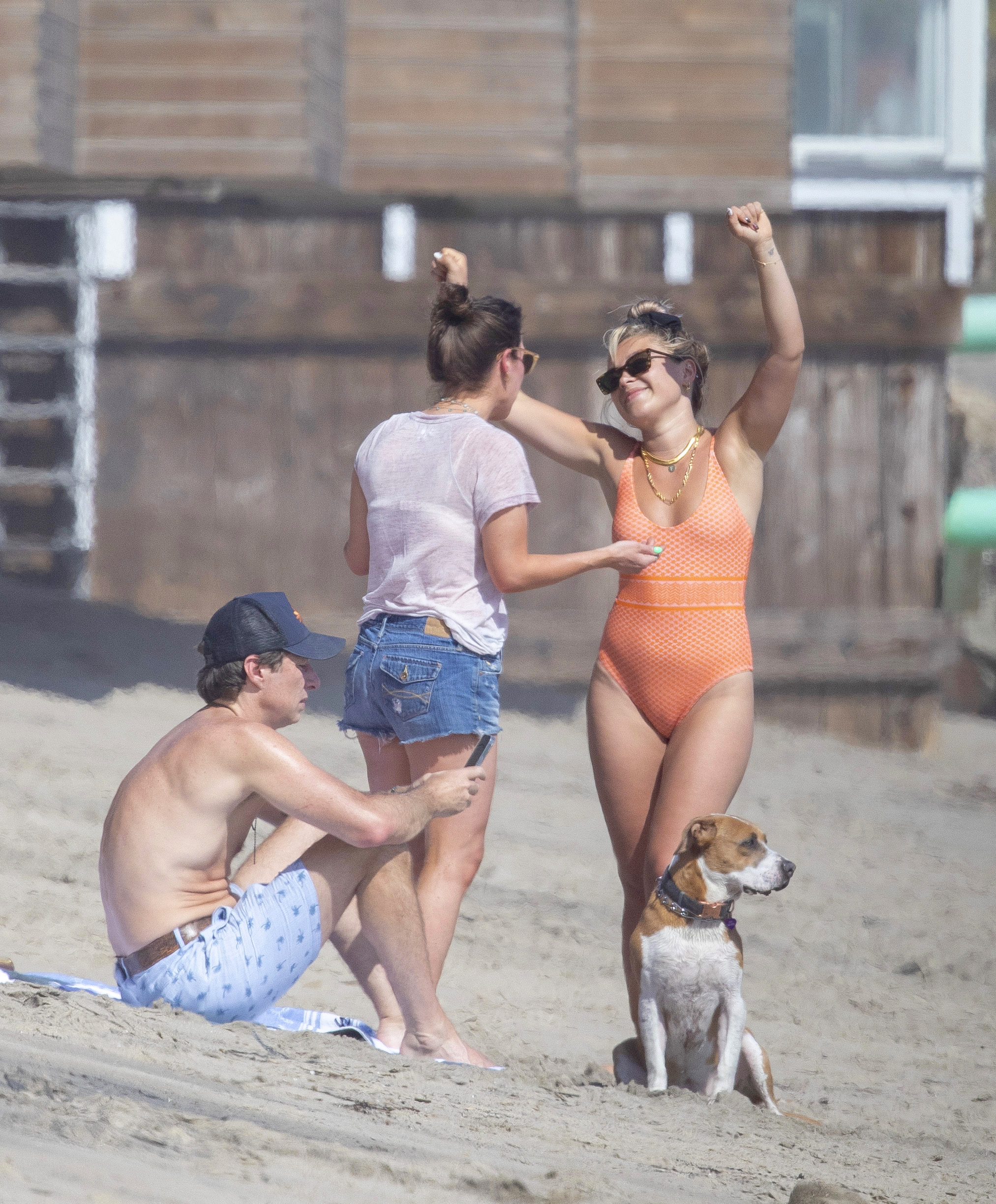