Yankees Opening Day was a win despite their loss

Tiki Barber and CC Sabathia hit the beach in the Bahamas

Former New York Yankee Bernie Williams, who was part of four World Series championships with the team, reflected on 9/11 during the unveiling of artist Charles Fazzino’s exhibit “A Time of Remembrance” at Carlton Fine Arts.

“I was in New York during 9/11 and I was questioning a lot of things about my work and the fact that we would just throw a ball, hit a ball and run the bases,” the center fielder said. “That kind of line of work seemed a little insignificant in light of what was happening.”

Williams says that coming in contact with those directly affected by the tragedy changed his outlook.

Williams — who played for the team from 1991-2006 — says the experience affected how he felt about the 2001 World Series against the Arizona Diamondbacks. 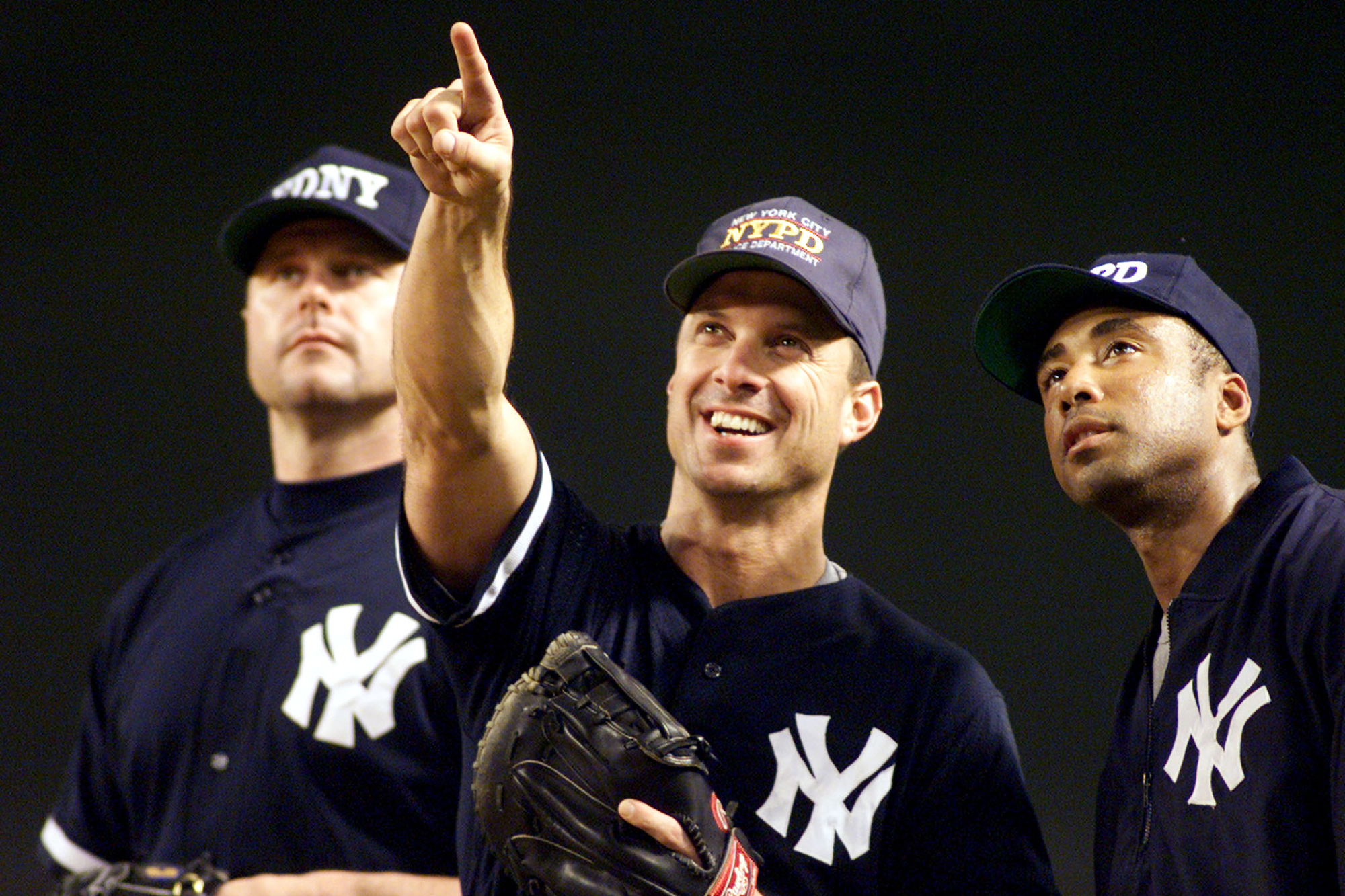 While the team did not win the Series that year, President George W. Bush was on hand during Game 3 to show the city’s resilience by throwing out the ceremonial first pitch. 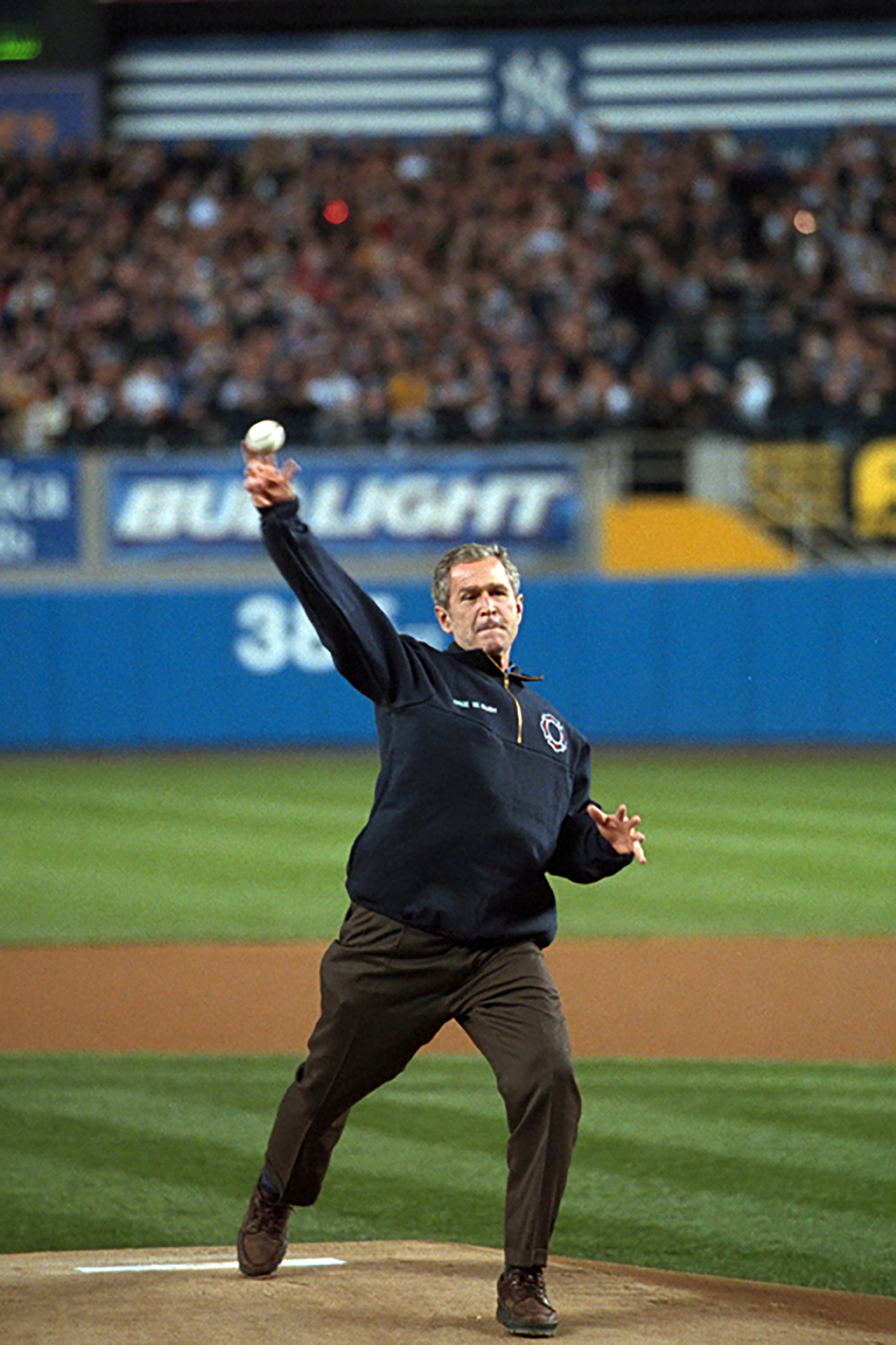 “The gravity of the moment never really hit me until the first step coming out of that dugout,” Bush says in ESPN Films’ “30 for 30,” short film “First Pitch.” “I remember the noise and it was deafening. I remember looking around the stadium, this giant crowd. Standing on the mound at Yankee Stadium was by far the most nervous moment of my presidency.”