Home » Lifestyle » World's first stamp to go on sale at auction – and it could fetch $8.25million

THE world's first postage stamp, known as the Penny Black, is set to go under the hammer this year.

It was once worth just one cent, but it could fetch up to $8.25million (£6million) at an auction. 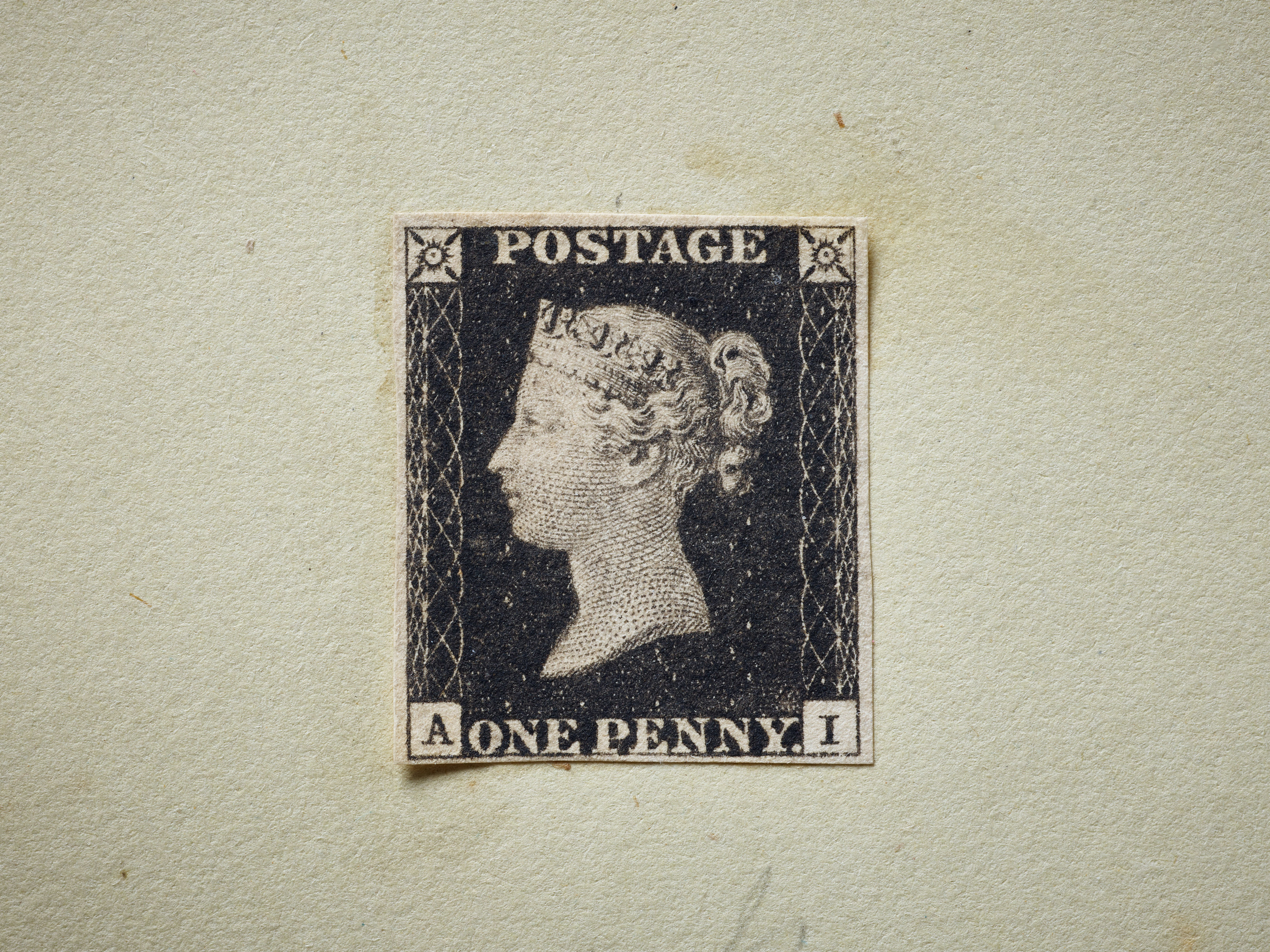 The UK stamp was first created in 1840, when around 68million were produced.

It's now one of the most sought-after stamps in the world and has been hailed as the most important piece of philatelic history in existence.

It'll go under the hammer in an auction at Sotheby's in December.

The unused stamp is part of a document from the archive of leading British postal reformer Robert Wallace.

It features a small portrait of Queen Victoria's head in profile, with the words Postage One Penny on handmade watermarked paper with gum on the back.

The stamp's identification began when British businessman and stamp collector Alan Holyoake came into the possession of The Wallace Document, to which the stamp is attached, almost 10 years ago.

Henry House, head of the Treasures sale at Sotheby's, said: "Though there are many hugely important stamps in collections both public and private around the world, this is the stamp that started the postage system as we know it.

"The Wallace Document represents the very dawn of social communication, and this stamp was a game-changer, allowing people to communicate from all levels of society and business to flourish."

Meanwhile, Queen Elizabeth is said to have a stamp collection worth $137million (£100million).

If you believe that you have a rare stamp then you might hold some serious value.

To check out if your stamps are worth anything on eBay, search the full name, select the "sold" listing and then toggle the search to "highest value.”

It will give you an idea of the amount of money that the stamp is going for.

In other collector news, we've explained the rarest and most valuable pennies featuring 16th US President Abraham Lincoln.

We've also rounded up the most valuable error coins.