Women are taking to TikTok to share stories about having their drinks spiked.

A new trend on the beleaguered social media platform has people uploading videos to share horrifying experiences of having their drinks drugged.

“Last year 2 men bought my girlfriend & I drinks. I drank it, she didn’t,” TikTok user Stephanie Tavares wrote over a clip of herself in a college sweatshirt, dancing on her couch while lights flash in the room around her. The text then changes to, “This is me 5 mins later,” as the video changes to show Tavares falling over onto the ground, drink in hand.

“They followed us for a solid 15 minutes outside until our two other male friends joined us. It was a scary experience,” she added in the comments.

“This trend is funny, but this issue is serious!” the 26-year-old Montreal-based entrepreneur captioned the video, which has accumulated over 529,000 likes and concludes with the PSA: “Protect each other.”

While most responses to Tavares’ video have been positive, she told BuzzFeed News that a surprising amount of commenters blamed her for being drugged.

“[Because] I accepted a drink — that happened to be spiked — a bunch of people are telling me it’s my fault, that I should have known better, and to never accept a drink from a man,” Tavares told the outlet.

“Why tf would you accept a drink from a stranger,” reads one such comment.

Others quickly came to Tavares’ defense, though.

“ ’Why would you drink it’ WHY WOULD HE DRUG IT!?” says one, echoing a sentiment of many other comments.

Despite the victim-blaming pushback, however, Tavares added that she finds the trend of spreading awareness about drink-drugging to be extremely positive in helping keep people vigilant about the problem. And while the trend may seem light by nature of being on a quick-video platform like TikTok, “it’s an actual serious issue with dangerous consequences,” she said. 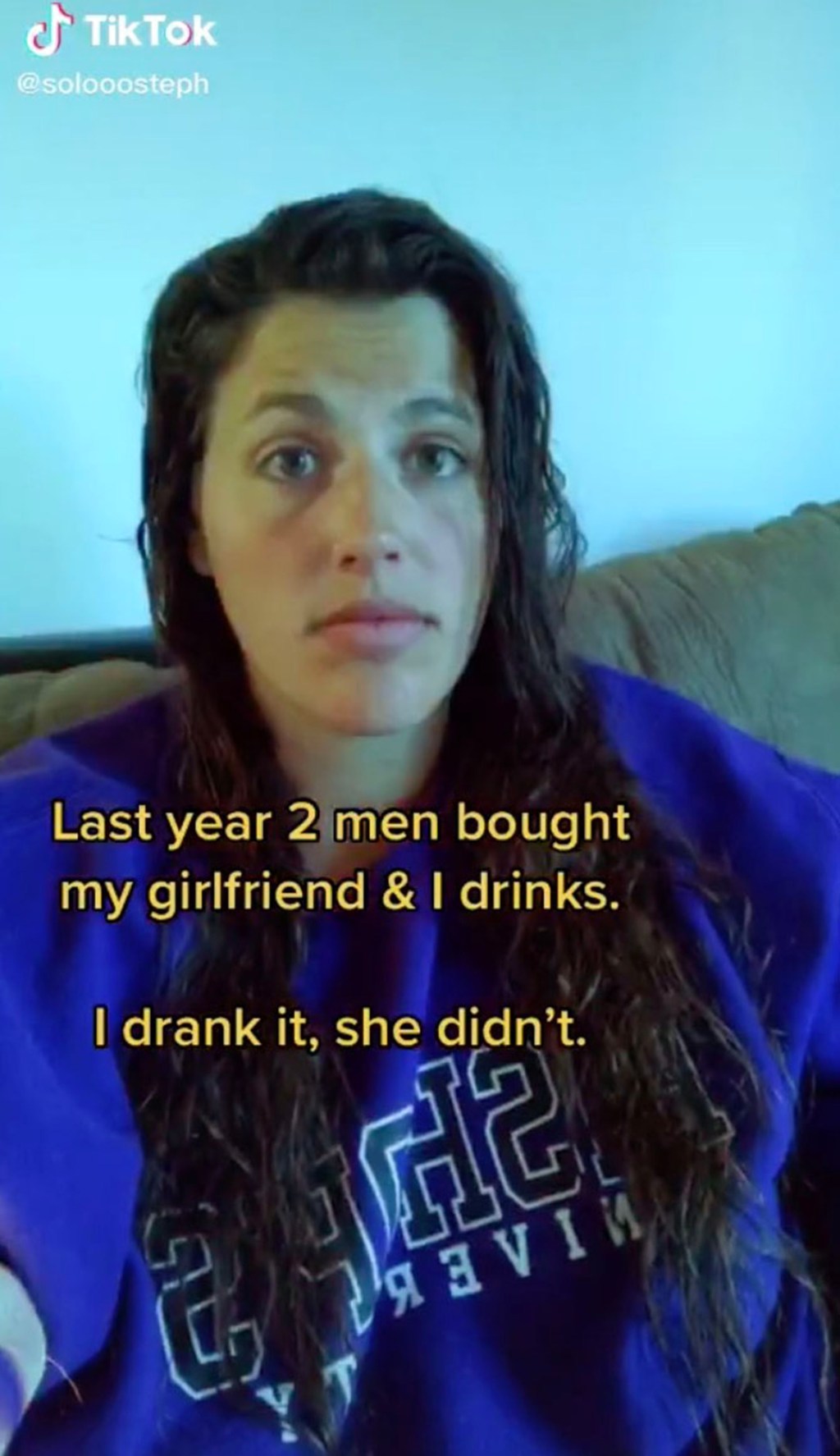 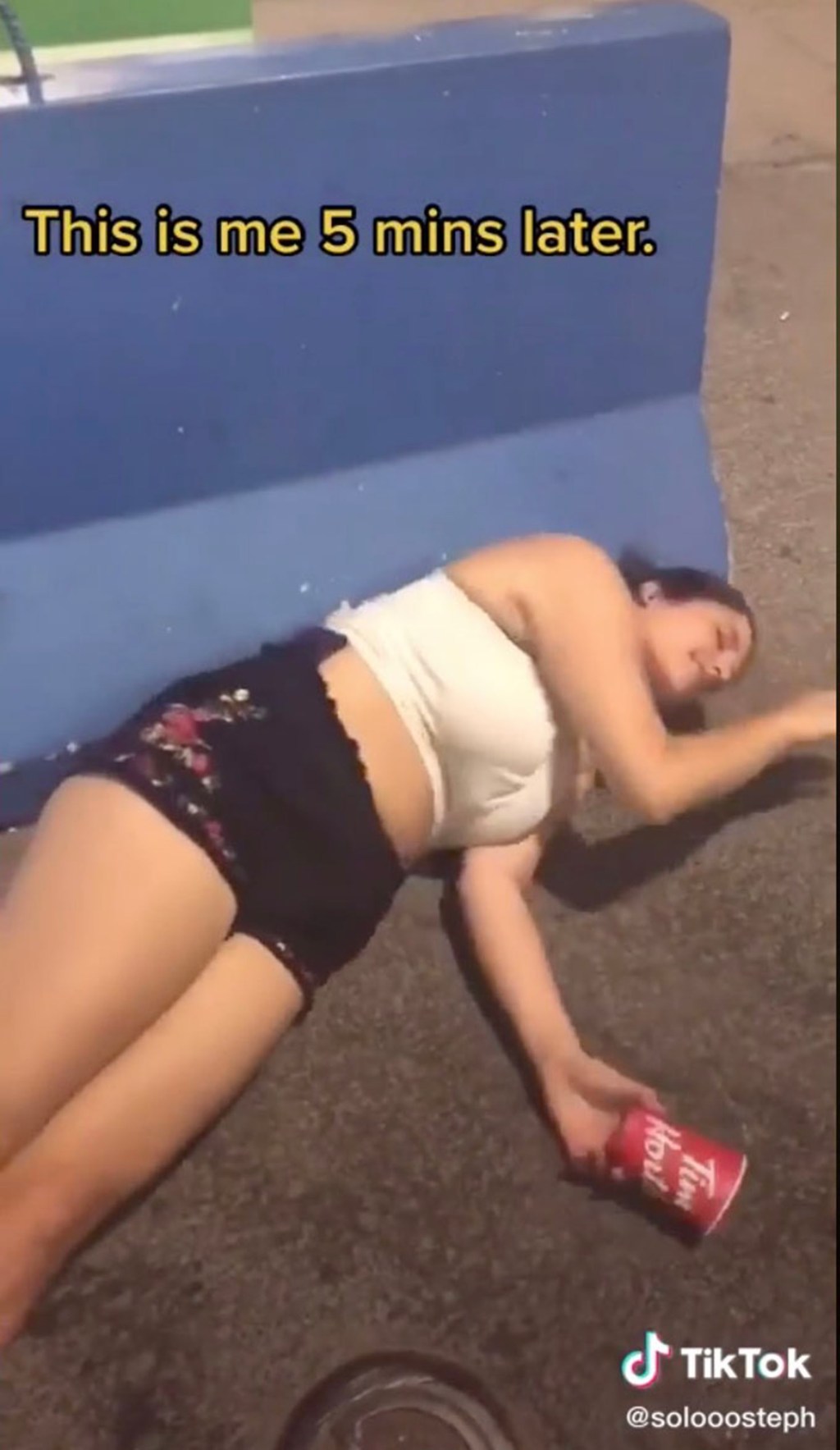 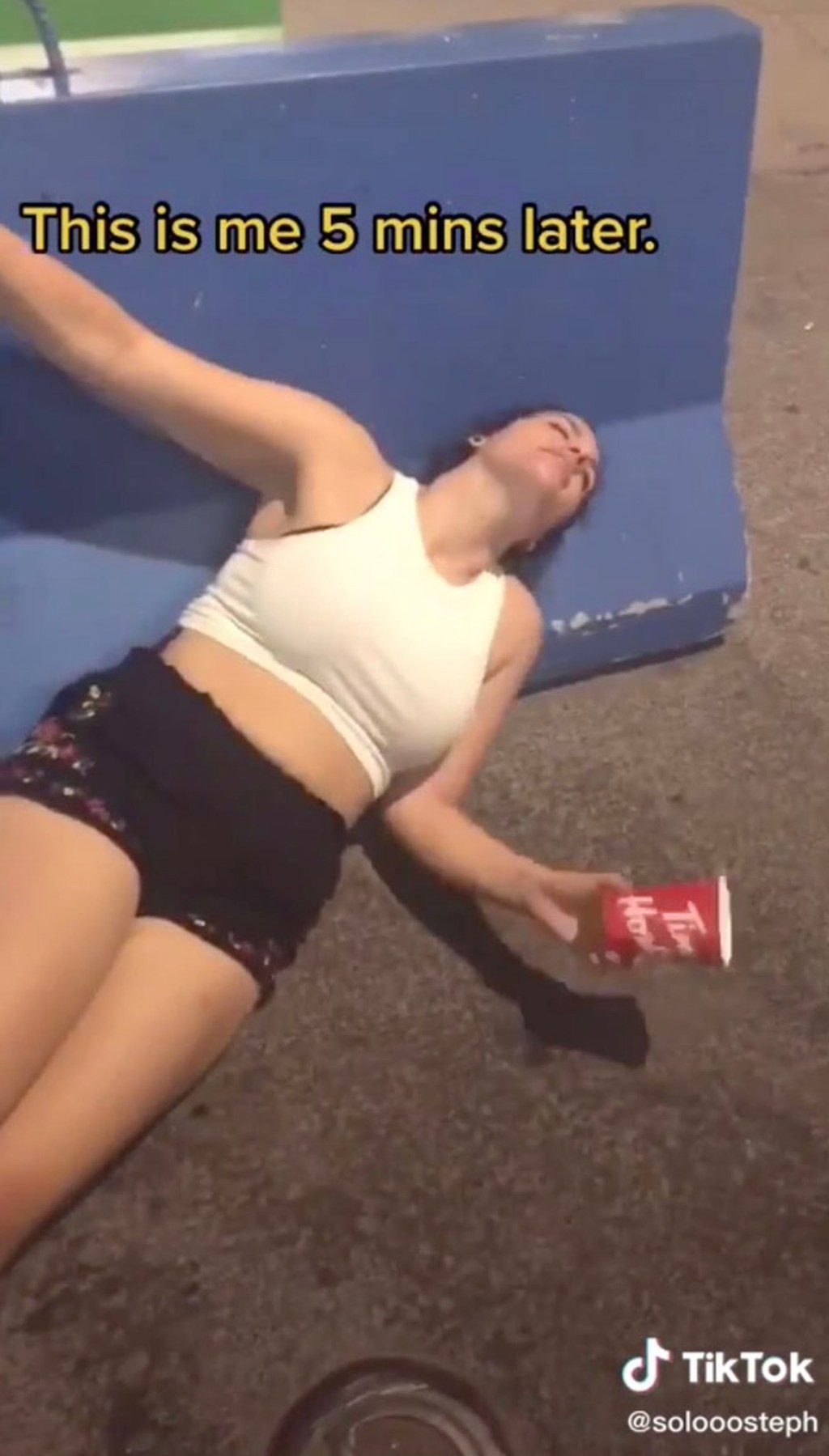 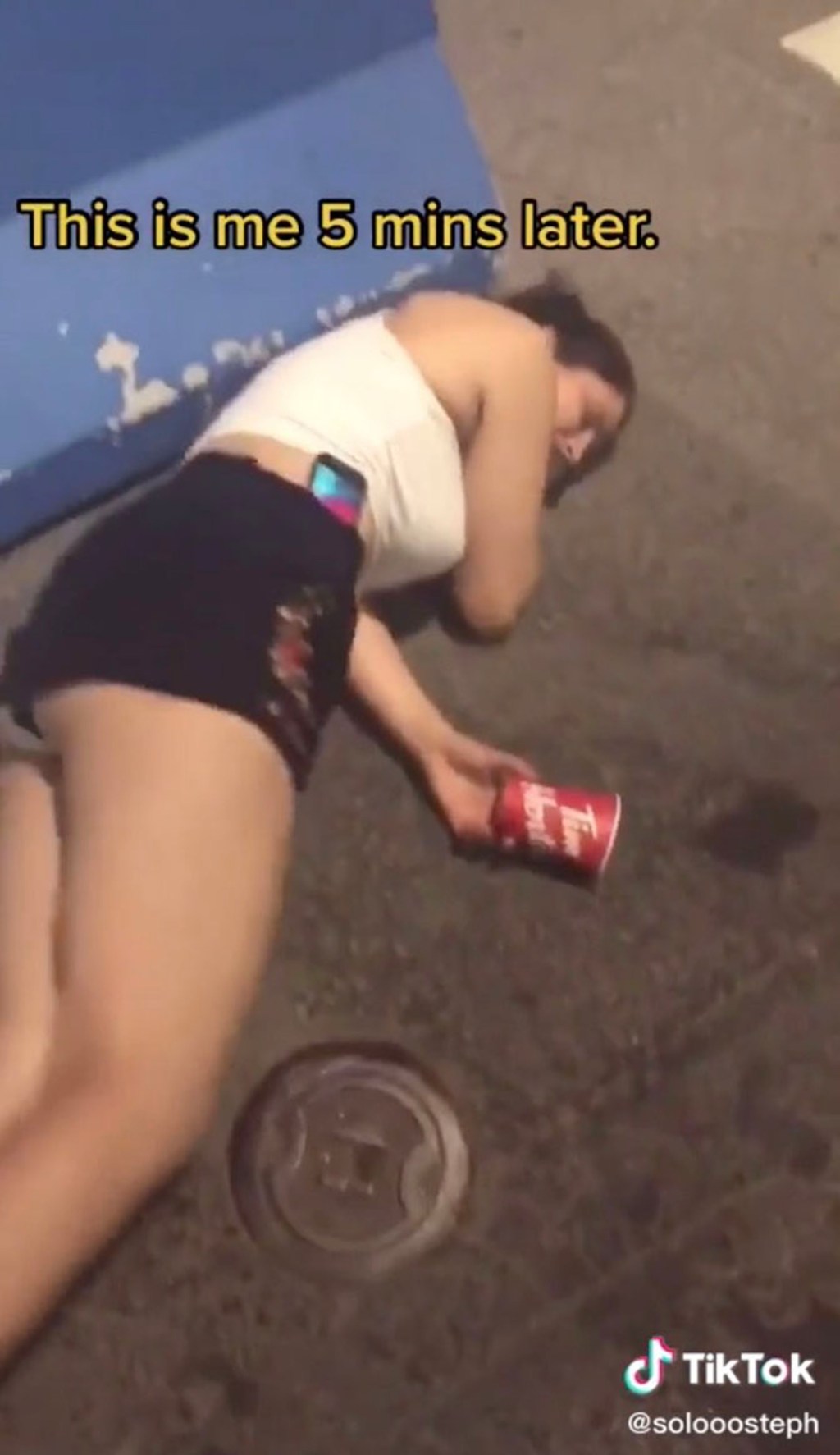