How to watch ‘The Bachelorette’ Season 18 premiere

Michelle Young is a woman who knows what she wants — and who she doesn’t.

As part of her search for love as the Season 18 “Bachelorette,” the schoolteacher from Edina, Minn., must figure out which of her 30 suitors is worthy of her final rose.

During a March appearance on the “Bachelor Happy Hour” podcast, Young, 28, revealed what she was looking for in a man following a painful split from Season 25 “Bachelor” Matt James.

“The biggest thing I look for in someone is if they have that intrinsic motivation,” she said at the time. “I’m a very motivated person. I have a lot of goals. I want to make an impact.”

The former Division 1 basketball player — who is the third woman of color to lead ABC’s dating reality series after Season 13’s Rachel Lindsay and Season 16’s Tayshia Adams — added, “It’s super important for me to have that in my partner.”

A source told Page Six in September that the guys who competed for Young’s heart were an exceptional bunch.

“The caliber of men who came on to Michelle’s season was incredible,” the insider said. “Each guy was hotter than the next and so many of them treated her like a queen. There was so much excitement about a lot of them.”

But, of course, not every contestant could pass Young’s test. See who she has sent home below. 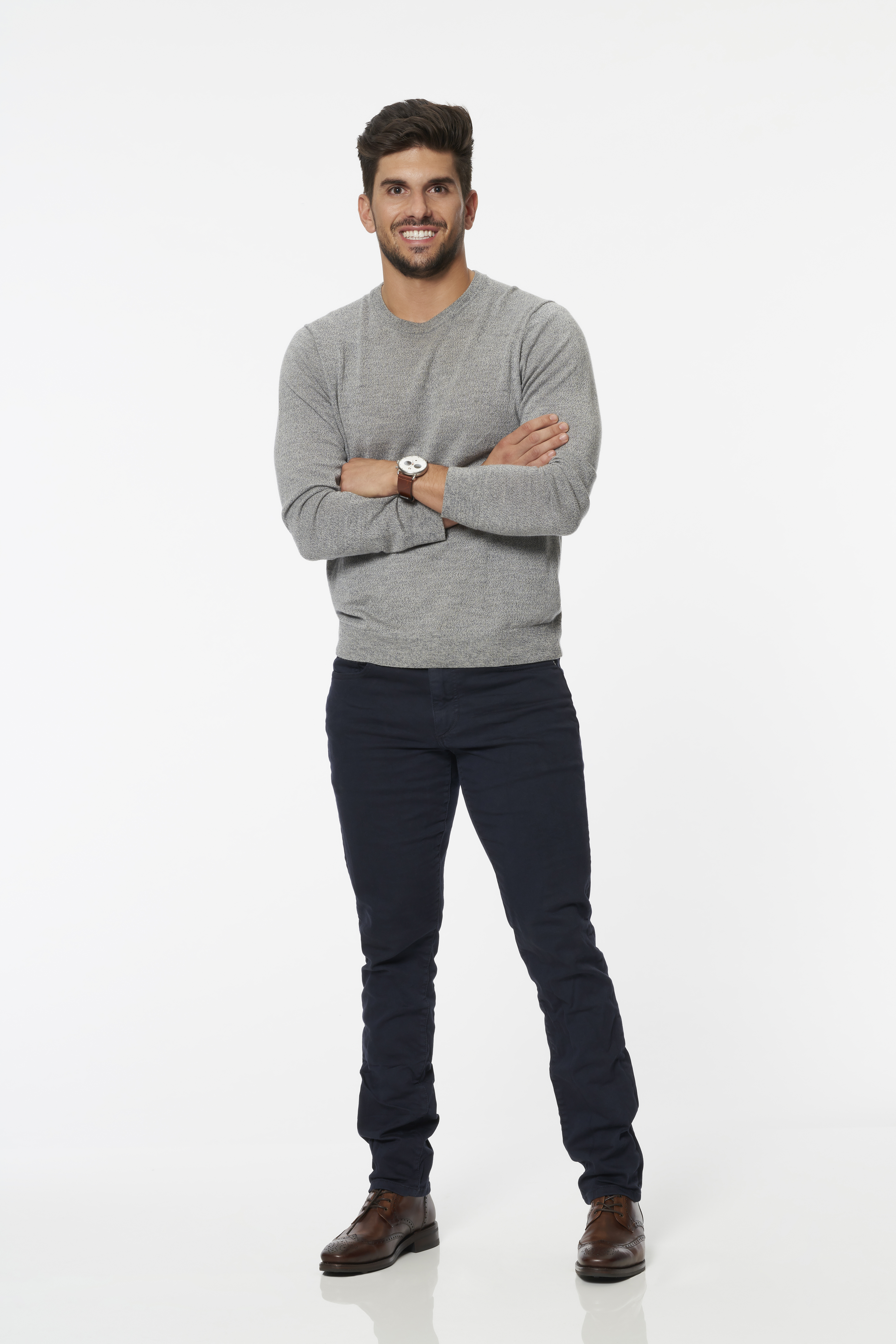 Young wasted no time putting Ryan in his place after it was revealed that he joined the show with sordid intentions.

Though the environmental consultant, 30, initially wooed Young — and her infamous sweet tooth — by arriving in an ice cream truck, he lost out on a rose because he was outed for producing documents with detailed notes on how to get screen time, “not be the villain,” what phrases to use while speaking with the “Bachelorette” and which franchise alums he should emulate to impress her.

“This night really started off on a great note and I fully get that there’s going to be bumps in a relationship but I am not OK with starting a relationship on red flags,” Young told Ryan, who asked for “one chance to make it up” to her.

“You’re going to respect that I’m going to choose to listen to my red flags,” she replied. “And so unfortunately I will be walking you out.”

When he asked if he could “change [her] mind,” Young — who, like any good teacher, reviewed the documents herself — asserted, “Again, my decision is made and so I’m going to have to walk you out.”

Later, in a confessional, Young offered a stern warning after sending Ryan home early in the night: “If somebody’s not here for the right reasons, I’ll be sending them home.” 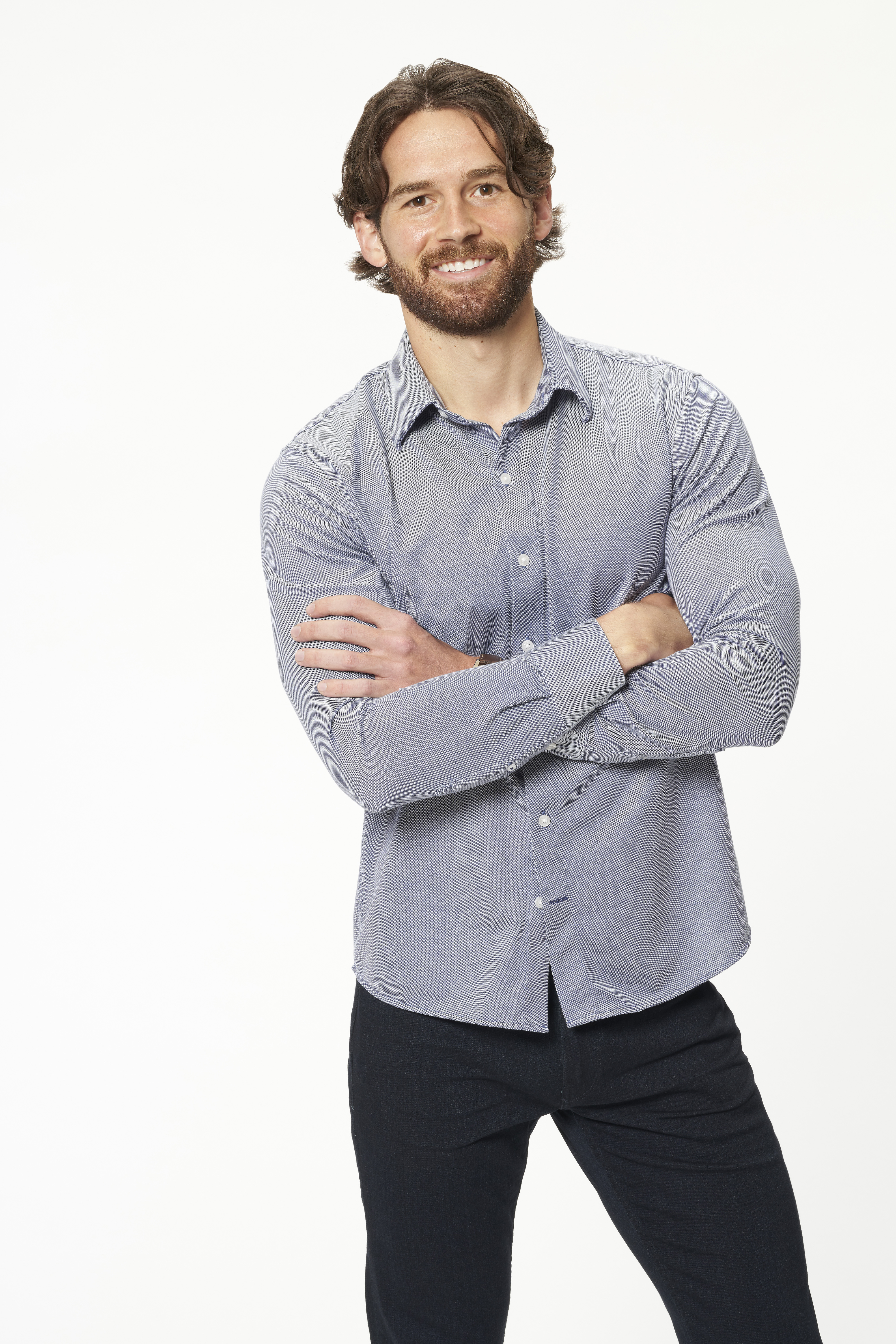 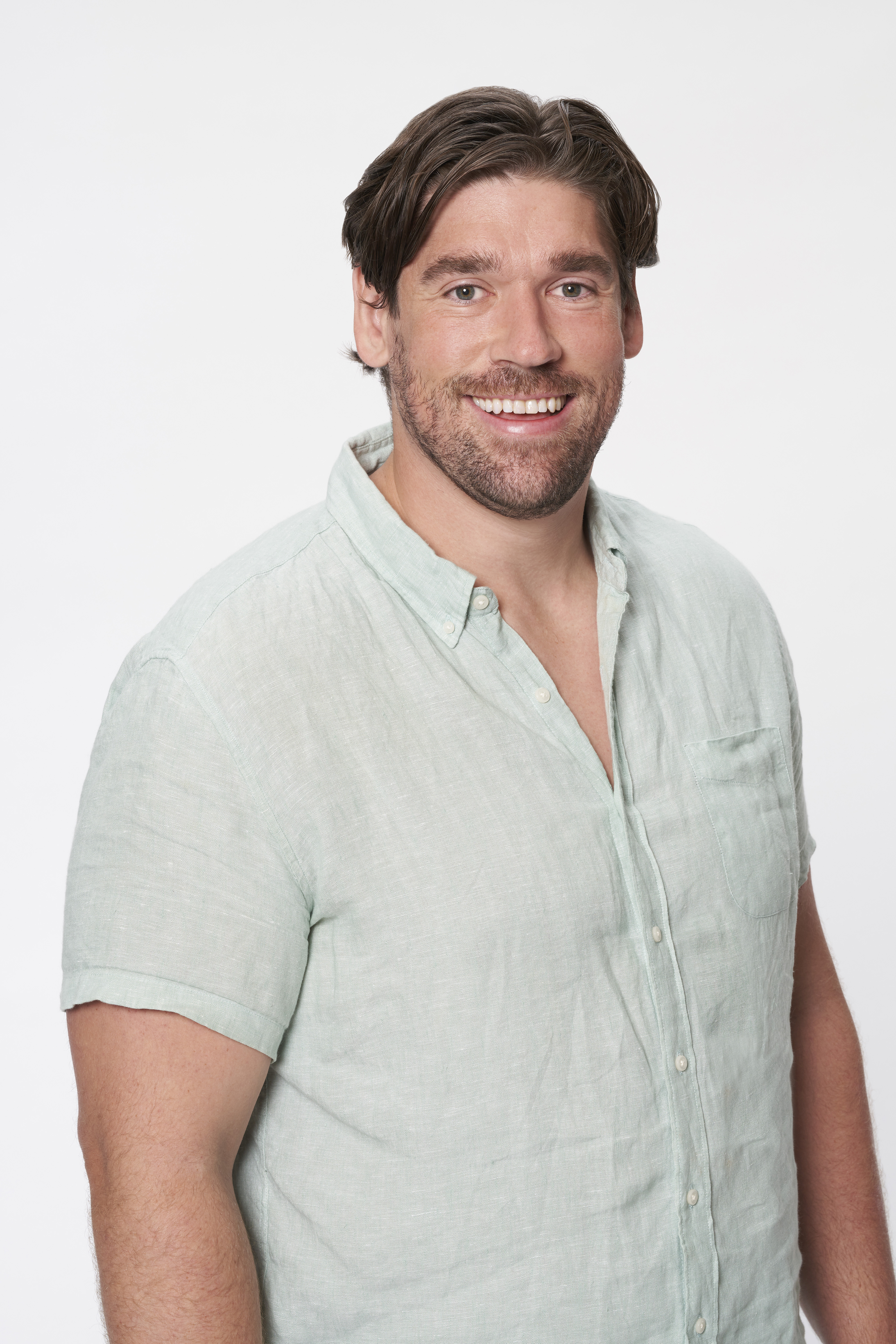 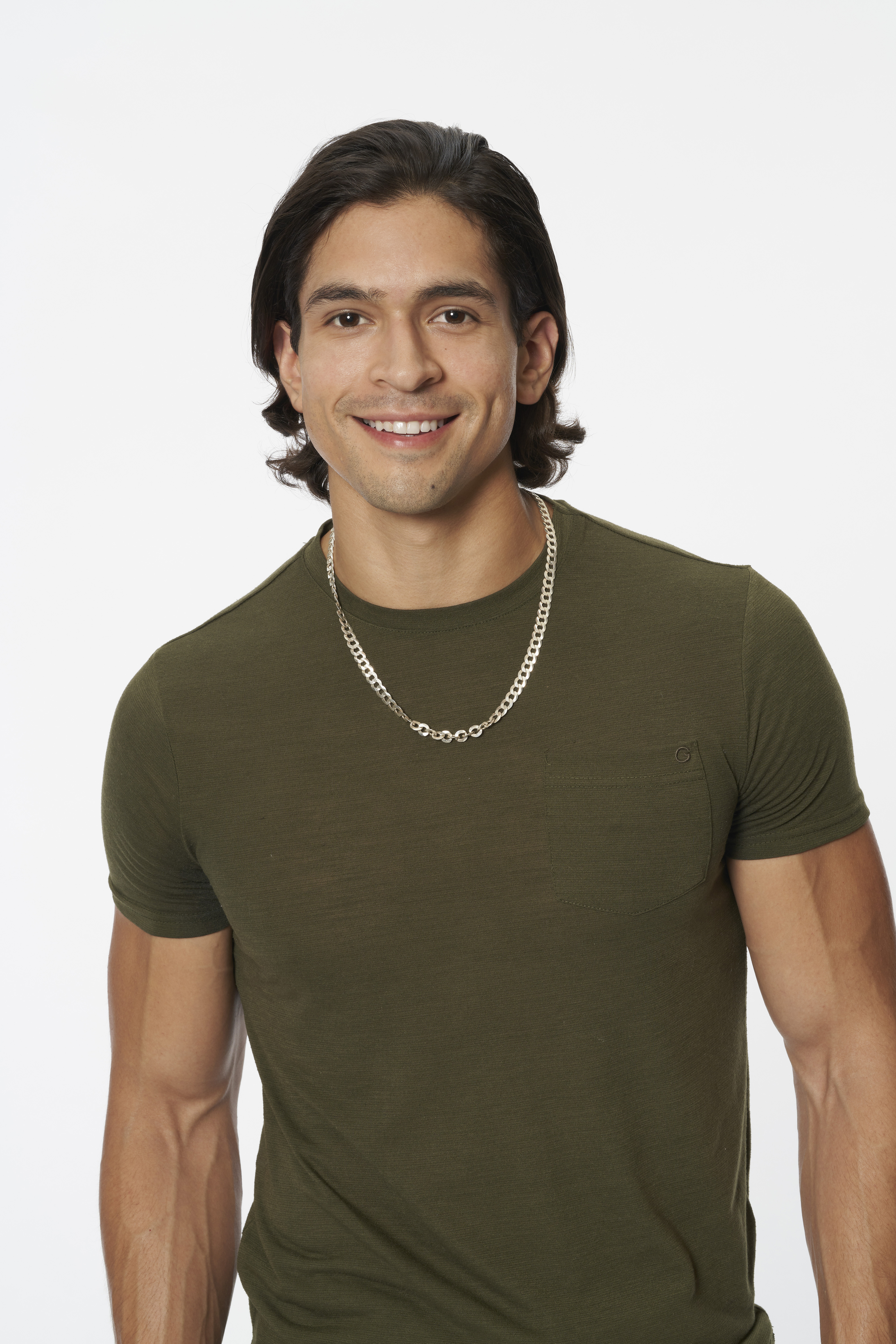 Though he meant “well,” Edward didn’t earn a rose from Young. 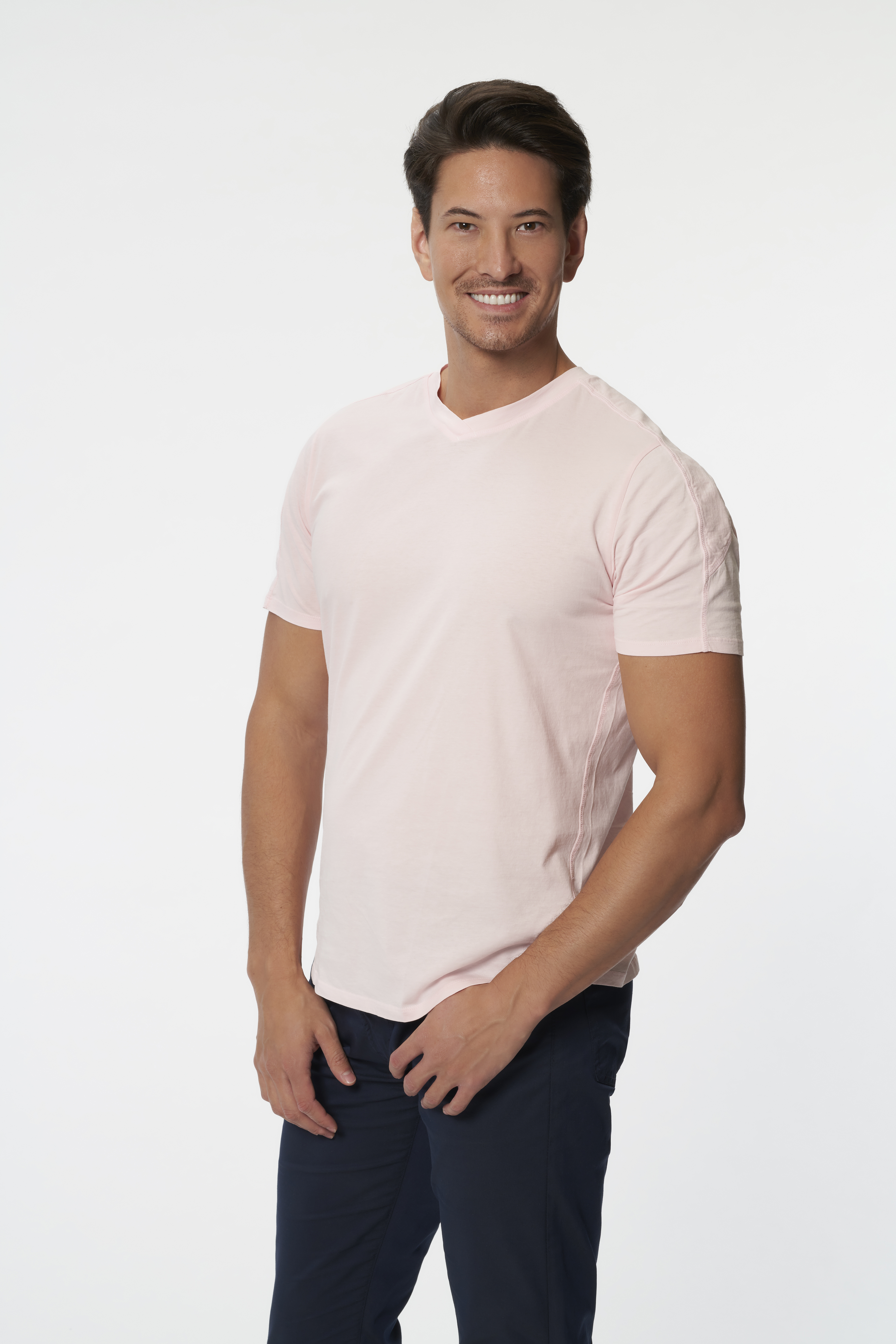 There was a glitch in Garrett’s connection with Young. 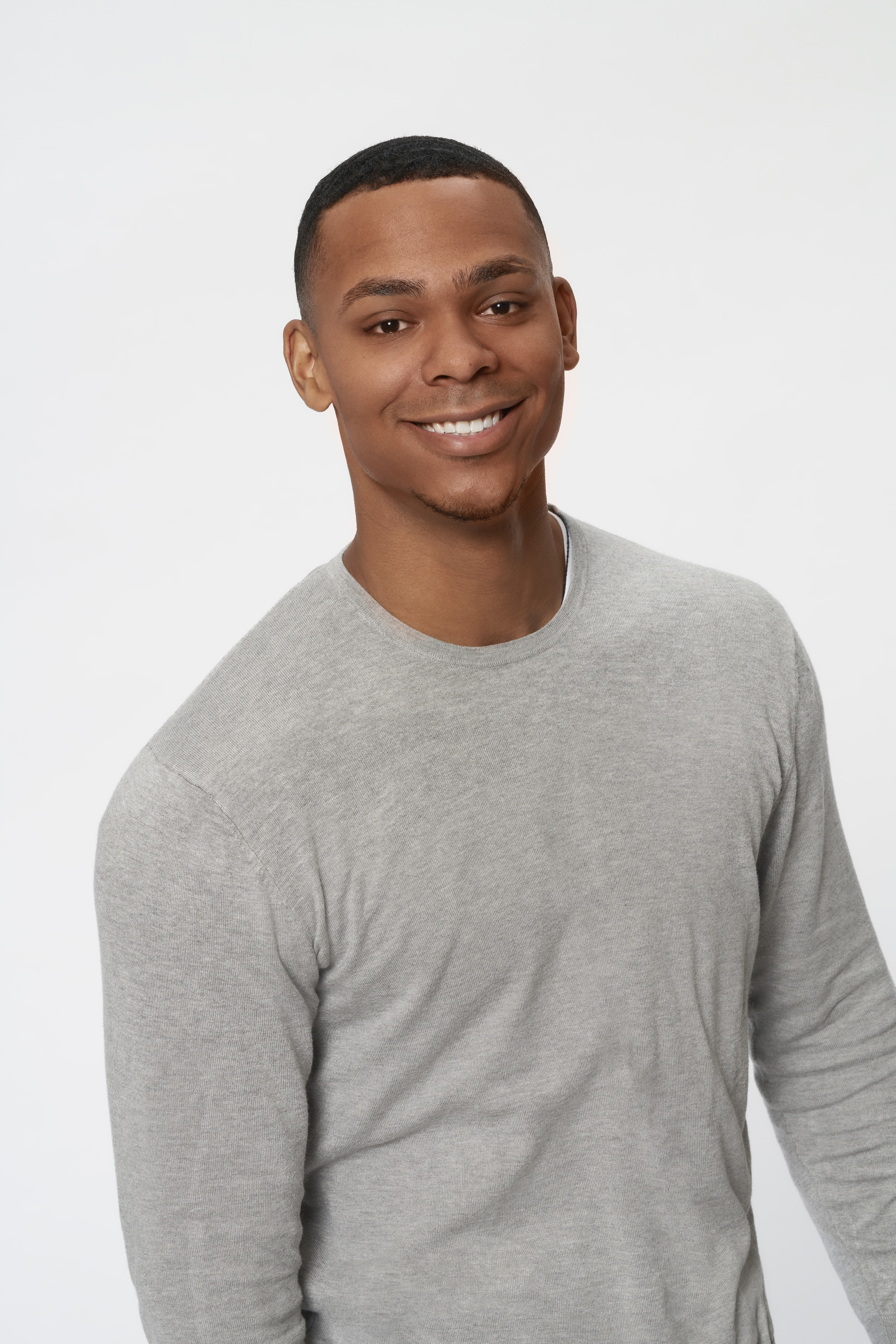 JoMarri’s exercise in romance was cut short by Young.

“The Bachelorette” airs Tuesdays at 9 p.m. ET on ABC.