Home » Lifestyle » Which supermarkets will be open on New Year's Day? 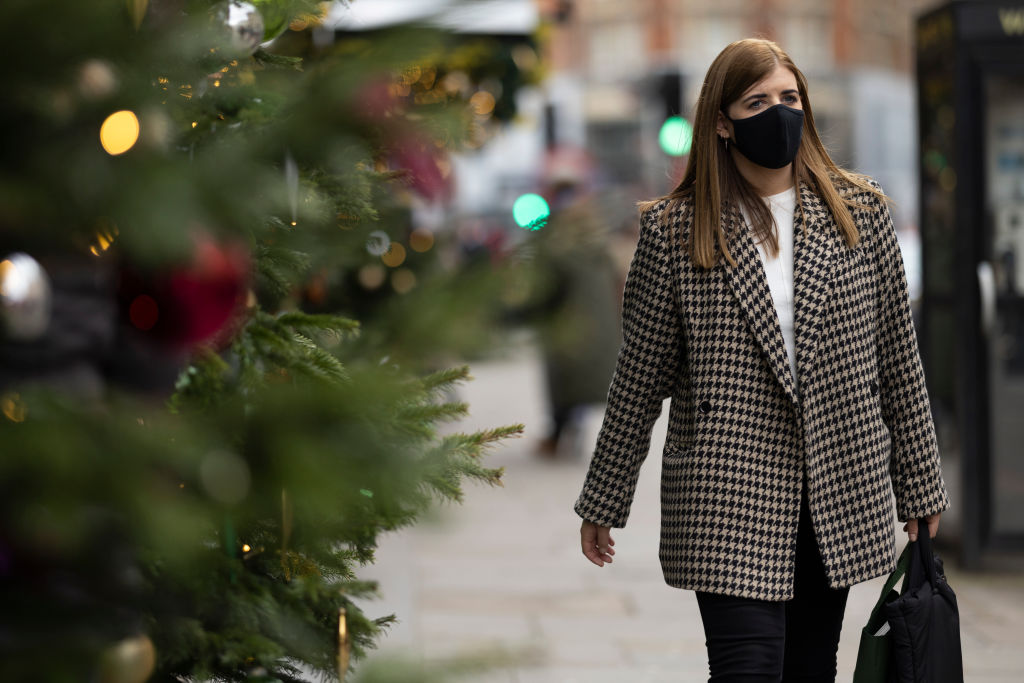 Another New Year is upon us, giving people a few more days of seasonal cheer before the regular routine returns.

And while it might be tempting to kick back and relax while you have the chance, stocking up with a food shop on New Year’s Day, and kicking off 2022 with a full cupboard also has its benefits.

Alternatively, you might have finally run out of festive treats and need to pick some essentials up at short notice.

Either way, it’s useful to know whether your local branch of Aldi, Tesco, Sainsbury’s or Asda will be open on New Year’s Day, given that it’s technically classed as a bank holiday.

Just which supermarkets will be open on January 1? Here are all the New Year’s opening hours you need to know…

As in previous years, Aldi is closed on New Year’s Day.

The chain reopens on Sunday January 2, with opening hours from 9.30am until 4pm, except in Scotland where branches will be open from 8pm to 10pm.

The majority of Argos stores will be open on New Year’s Day, although opening times will vary.

If you need to visit, you’re best off checking on the Argos website or calling your store in advance to find out your nearest shop’s exact time.

Most branches of Asda will be open on New Year’s Day but opening times will vary from one place to another – many won’t be open until 10am and will be closed again by 6pm, while others may open even later.

You can use the store locator on the Asda website to find out the exact opening hours of your local branch.

Most branches of B&Q in England, Wales and Northern Ireland will be open from 10am until 4pm on New Year’s Day.

However most stores in Scotland will be closed.

You can use the store locator on the chain’s website to double check the opening hours of your local branch.

Some branches of Lidl will be closed on New Year’s Day – however others, especially those in London and the surrounding areas will be open from around 10am.

You can check whether yours is among them using the online store checker.

Lidl will reopen across the country from Sunday January 2, with its usual Sunday trading hours.

However, a selection of Simply Food shops and BP stores will remain open for essentials. You can check whether your local is among them at the Marks and Spencer website.

Morrisons will be open across the country on New Year’s Day.

Check your local store online – as each Morrisons store will have its own opening time.

Many Sainsbury’s stores will be open from either 7 or 8am until 8pm on New Year’s Day.

However, hours will vary depending on branch, so check online for the opening hours near you.

Those wanting to pop to Tesco on New Year’s Day should check their local store’s opening hours with this online store locator.

If you’re in England & Wales, you can expect Extras, Superstores and Metro stores to open at around 8am and close at around 10pm.

Express stores are likely to open even earlier and close later – with hours from around 7am until 10pm, while petrol stations

In Scotland, Tesco Extras and Superstores will have varying opening hours, while some may be closed.

Metro and Express stores open 10am to 6pm and petrol stations open from 10am to 7pm.

Throughout Northern Ireland, Tesco Extras, Superstores and Metro shops open at 10am until 6pm.

Most Waitrose shops in the UK will be closed on New Year’s Day, reopening as normal on Sunday, January 2.

However, a very small selection of Waitrose shops will open up with varying hours between 7am and 10pm – check to see if your nearest branch is closed online.