Home » Lifestyle » Which? calls for 7 popular cars including Nissan and BMW models to be recalled due to recurring faults

CONSUMER group Which? is calling for seven popular cars from big brands including Land Rover, BMW, Tesla and Nissan, after its annual owner survey found a "series production issues". 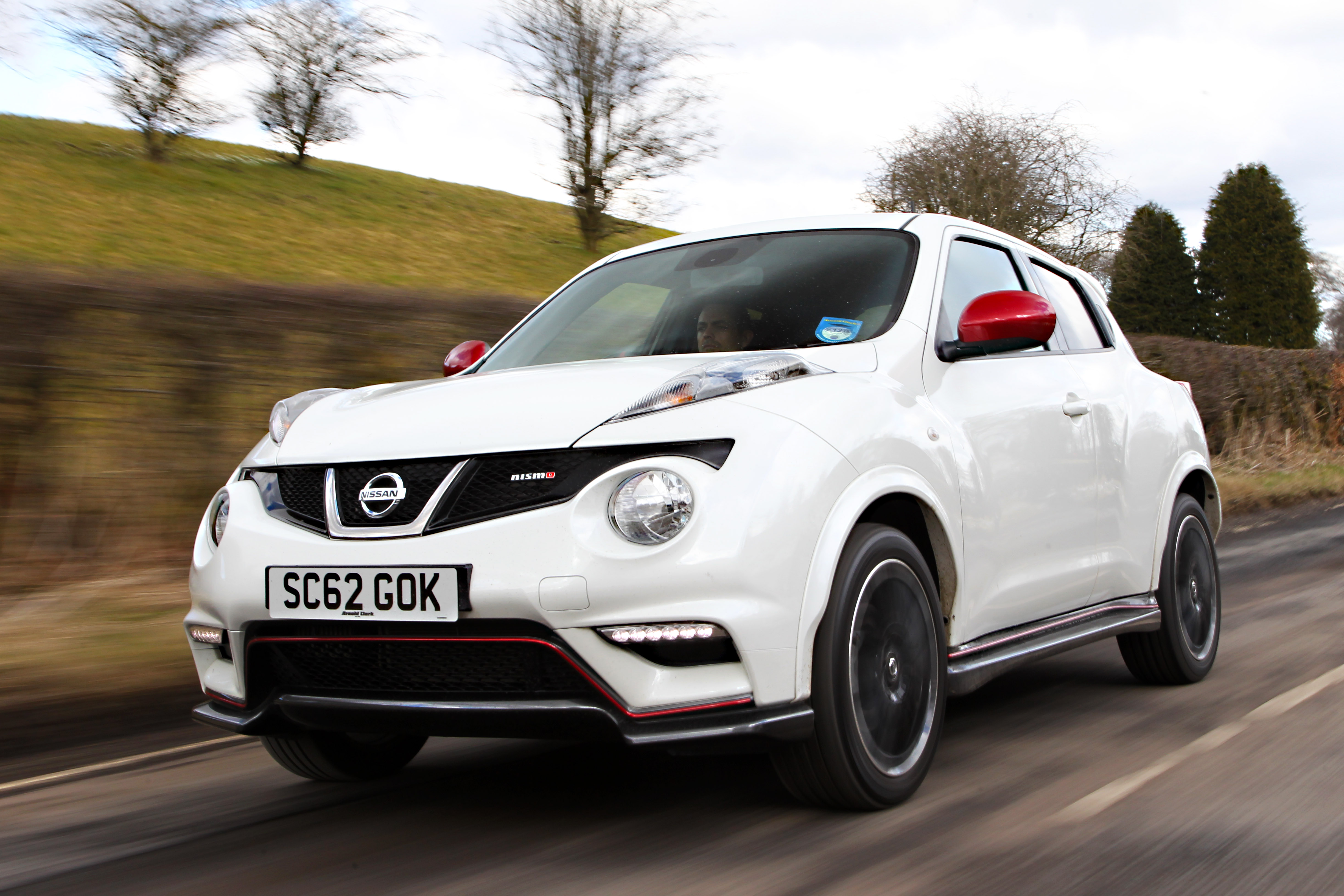 What's more worrying is that the problems highlighted with three of the models – the Nissan Qashqai, Tesla Model S and BMW 5 Series Touring – were exactly the same as those identified by the survey last year.

Which? says that by not recalling them, manufacturers are showing a "blatant disregard for their customers" especially when it had already brought the faults to their attention.

It leaves drivers to pick up the bill for common issues and allows faulty cars to stay on the road. 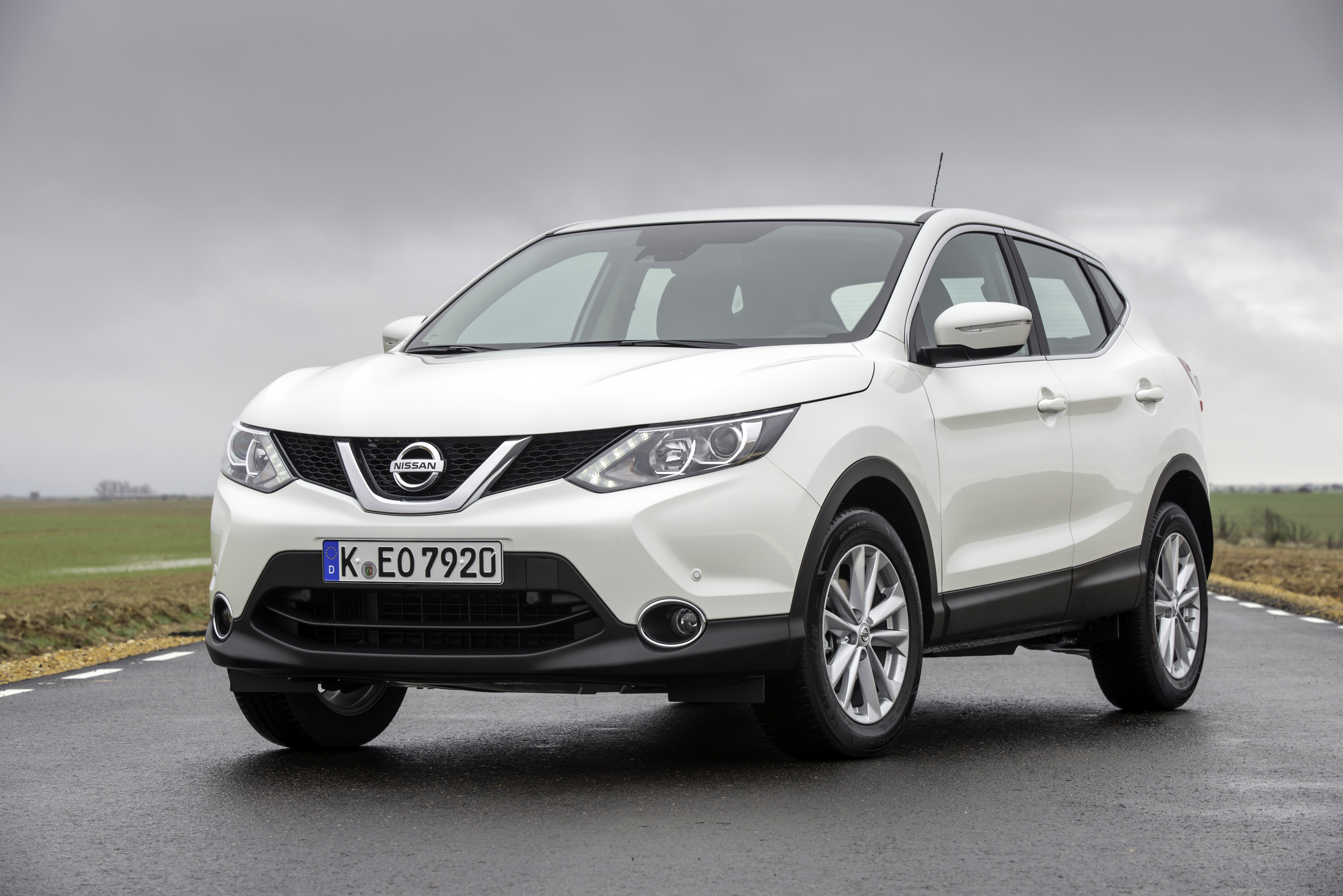 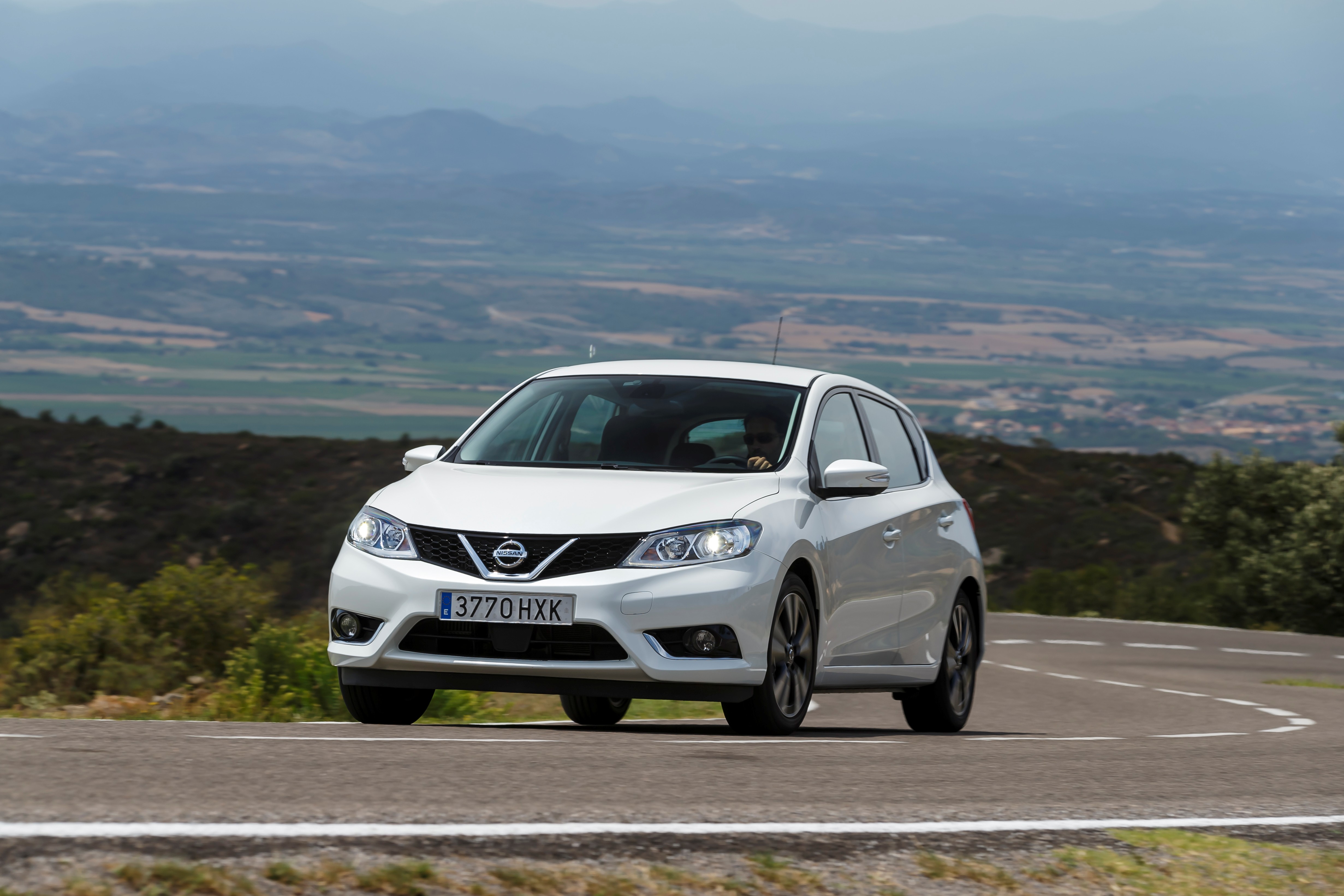 The group claims that its car-owner survey is so robust that it can identify issues with the manufacturing of a vehicle and when it is significant enough for it to be recalled.

More than 47,000 drivers responded to the latest survey, which was carried out between December 2019 and February 2020.

Out of the 55,833 cars they received feedback on, these seven of them were found to have the most common problems.

Around 21.2 per cent of Nissan Qashqai owners said they had to replace the battery in the previous 12 months even though the car was less than three years old.

Nissan Pulsar cars that are between three and eight years old were also found to have a significant battery issue, with three in 10 drivers having experienced it.

Which? found that problems with an unreliable battery is five times more likely to occur in the Nissan Pulsar than an average vehicle of this age. 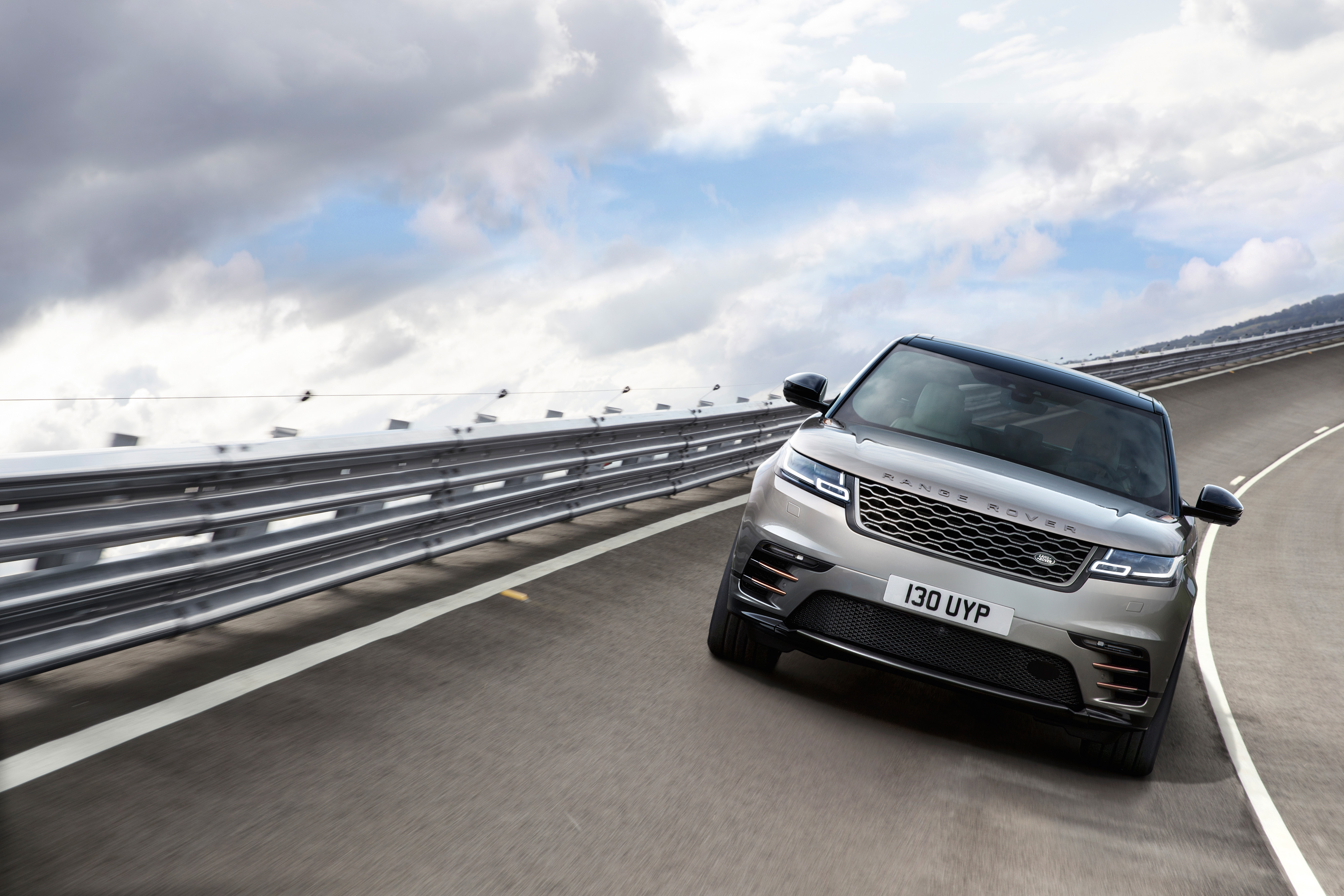 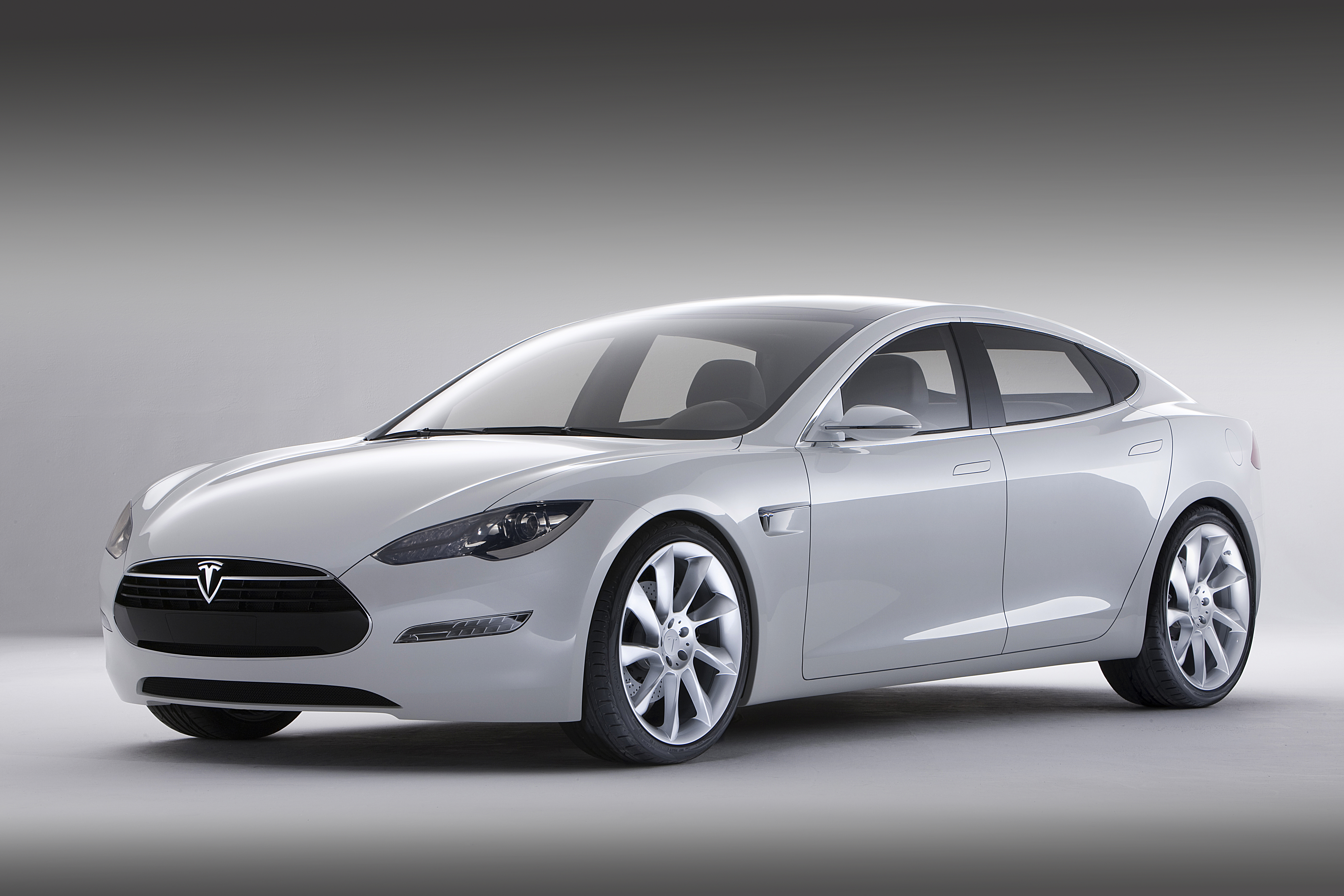 One in five Nissan Juke owners with vehicles of the same age reported a problem with the fuel component.

In half of the cases, owners said that it had caused the car to break down, fail to start or felt that it was unsafe to drive.

Around 18 per cent of Tesla Model S drivers reported problems with the pop-out door handles or locks on cars that were between three and eight years old.

Five out of the seven Land Rover models included in the survey were found to have issues with the on-board computer software, but in particular affecting the Velar (21 per cent) and Sport (17 per cent) models.

The research found that three to eight-year-old BMW 5 Series Touring cars, manufactured between 2010 and 2017, have the second-highest fault rate linked to one single problem.

A quarter of owners (26 per cent) who took part in the survey reported faults with the suspension – five times as many as is normal for other cars the same age.

Since sharing the data with manufacturers, only Nissan has taken steps to address the issue, including replacing its battery supplier.

It has also contacted 35,000 Qashqai owners who may be affected by the problems to offer a free update.

But none of the cars have been pulled from sale. 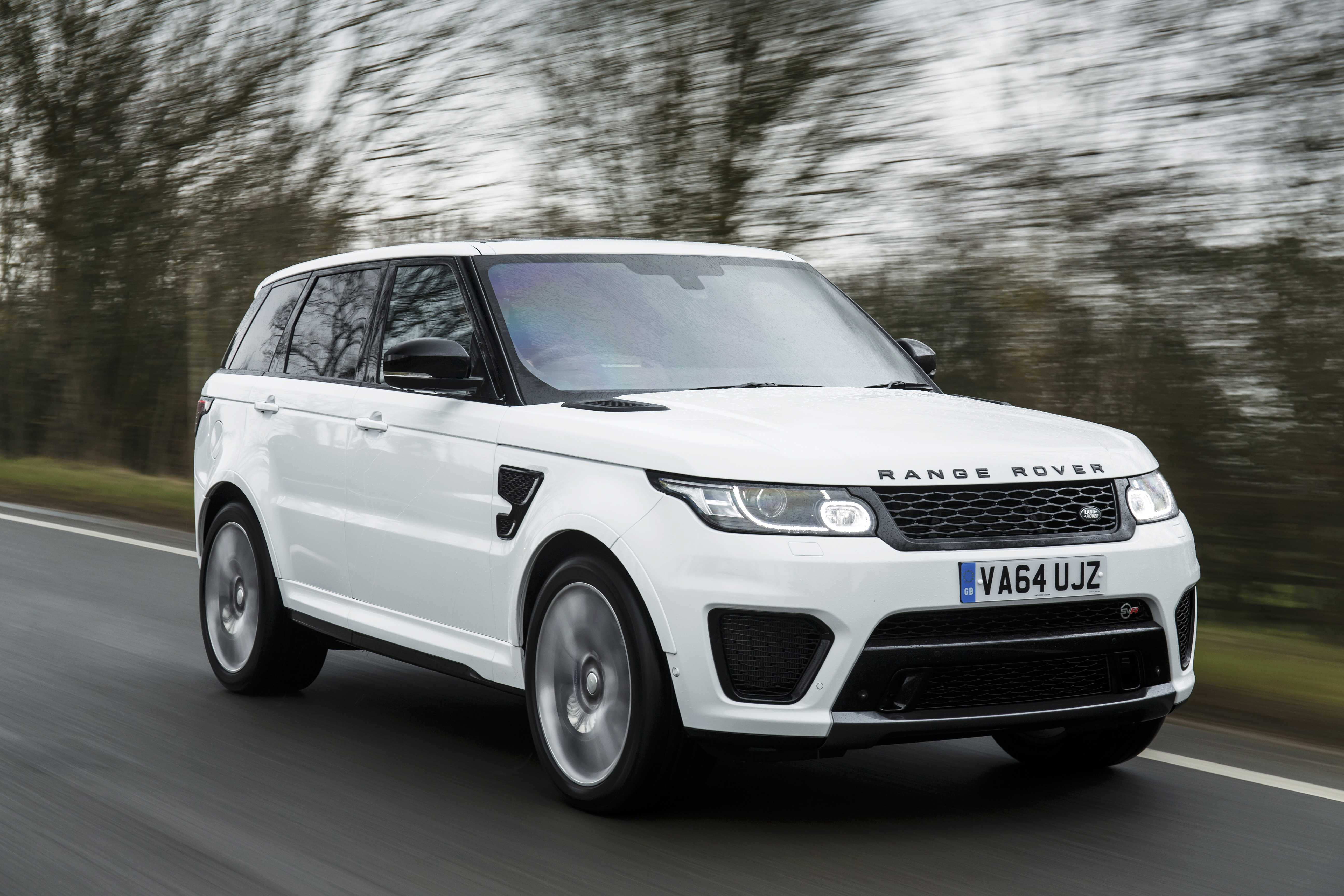 Harry Rose, editor of Which? magazine said that it was "completely unacceptable" for manufacturers to continue selling cars with known faults.

He said: "Currently, car owners will have to foot the bill for faults once their car goes out of warranty, but it is not right for anyone to have to pay for production mistakes that these manufacturers are aware of.

"If you are concerned your car might be unreliable, make sure you’re with a breakdown service you can trust and the next time you’re in the market for a new car, consider steering clear of these unreliable models."

A Nissan spokesperson told The Sun: "Nissan is committed to the highest standards of quality and reliability in its vehicles and is continuing to work with any affected customers to resolve their concerns."

A Tesla spokesperson told Which?: "'We review every vehicle […] before it leaves the factory. Our warranties cover any repairs and replacements necessary for door handles for up to four years, and […] Tesla can perform repair work via mobile service, which can be done at a customer's home or office."

How do I know if my car is being recalled?

WHEN a manufacturer recalls a car it notifies the DVSA and then writes to every registered keeper of affected models.

The letter will contain details of the defect, what the fix is and the problems that may arise if you don't have the work done.

The owner will also be advised how to proceed to get the recall carried out – it's often as easy as calling your local dealer to arrange the free repair.

If you're in the market for a new car then you can check for any recalls through the DVSA's tool or via The Motor Ombudsman.

They added: "We don't believe this is representative of the vast majority of satisfied customers."

BMW said that it has run additional tests and found "nothing unusual" about the suspension claims.

A spokesperson added: "The Which? data is based on a small sample size and relates to only around 30 cases.

"If there was a widespread problem, we would see this reflected in our warranty claims.

"We encourage any dissatisfied Which? reader, whether they participated in this survey or not, to contact BMW UK on 0370 505 0160, making reference to Which?, so that we can investigate their concerns."

Earlier this year, Toyota and Honda recalled six million cars worldwide over two separate airbag glitches – one of which could have killed eight people.

It's not the first time Volvo has had to issue a mass recall. In June 2019 it recalled nearly 70,000 cars in Britain after a fire risk related to engine problems.