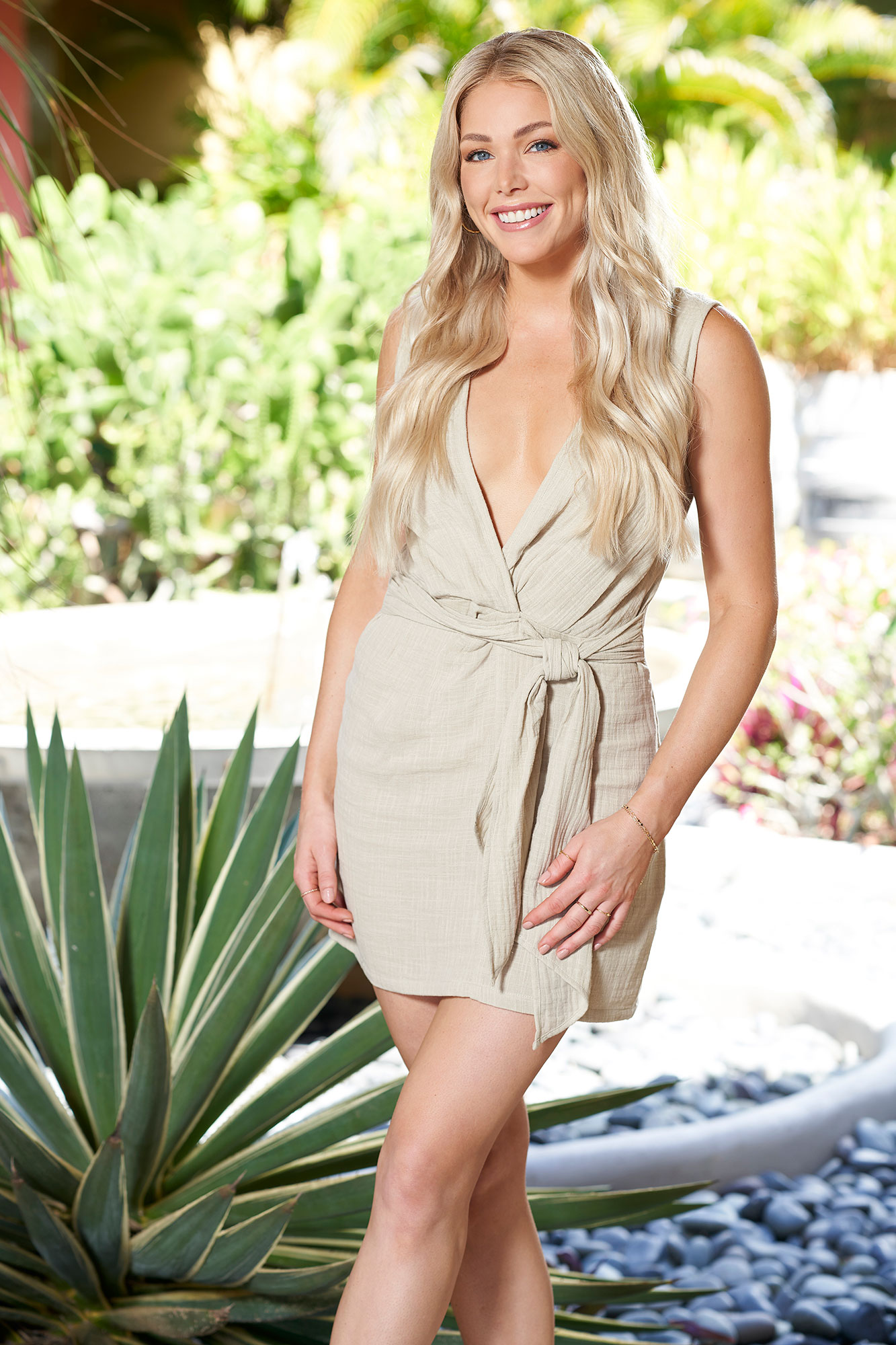 So long sweat! The Bachelor in Paradise premiere on Monday, August 16, was full of surprises (read: Kenny Braasch showing up fully nude), but Kelsey Weier’s tip for keeping her makeup in place despite the extreme heat on the beach is what piqued Stylish’s interest.

Now, given the insane temperatures and high humidity that comes along with living on an air conditioning-less beach while simultaneously being on television, it’s safe to say that a little setting powder or a casual mist isn’t going to keep makeup in place and foundation matte.

But when the 30-year-old former pageant girl, who first appeared on Peter Weber’s season, revealed to Wells Adams that she prepped her makeup with a layer of Milk of Magnesia, which is also used as a laxative, fans completely lost it.

“Kelsey a baddie for using milk of magnesia #BachelorInParadise,” a person tweeted, while another said: “Love the beauty tip from Kelsey … milk of magnesia on the face to help with sweating. Wonder if anyone can confirm this works?” 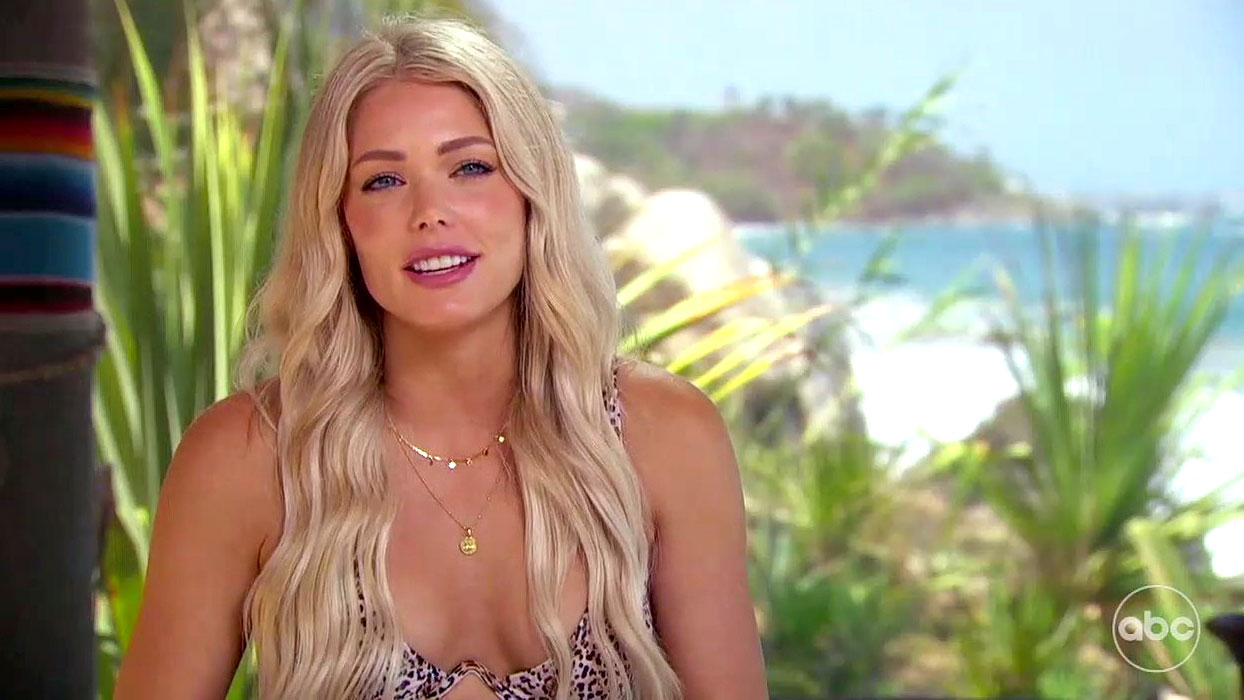 Others were intrigued by the interesting use, noting that the reality star’s complexion looked fabulous thanks to the addition of the makeshift primer. “Say what you want about the milk of magnesia but Kelsey is glowing,” a fan wrote. Another added: “I wish nothing but great things for the girl who rubs milk of magnesia on her face.”

And while the whole antacid as a face primer may have come as a shock to some, makeup artist Tarryn Feldman, who frequently works with Kaitlyn Bristowe, explained that while she’s only used the ingredient as a primer once, it is effective. 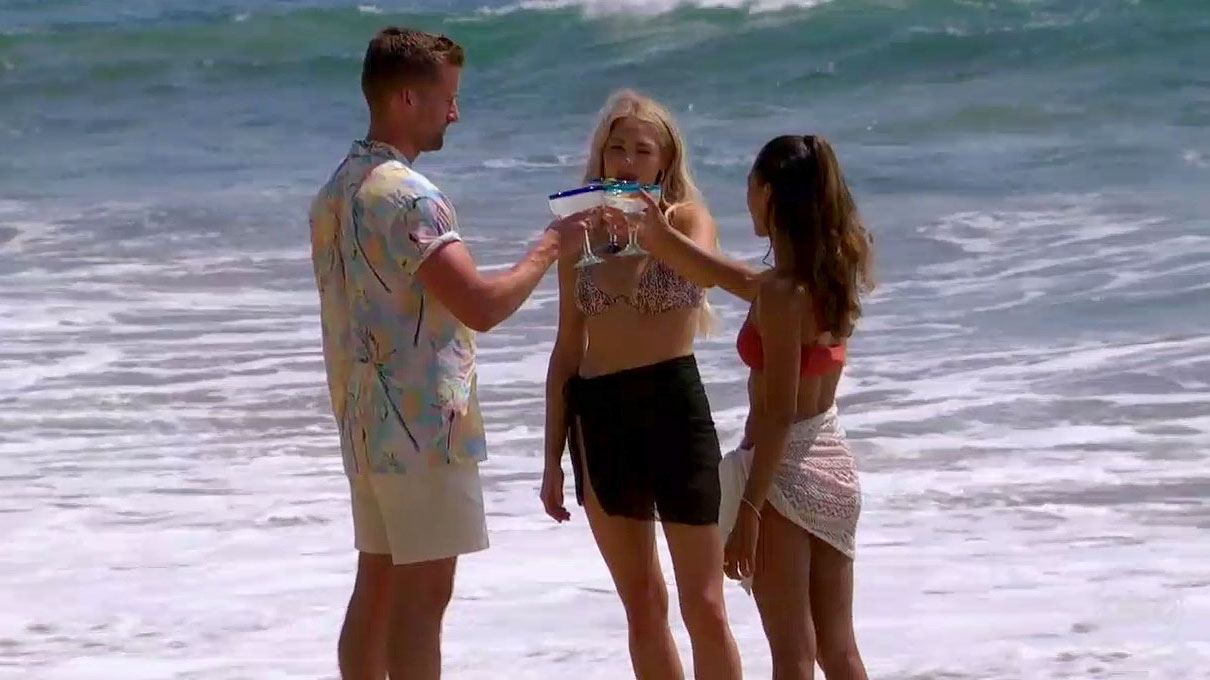 “When used on your face before makeup, it’s a great primer alternative,” she told Stylish. “I’ve used it before on clients who like really matte, very powerless looks. It absolutely combats sweat which is a big reason I’ve used it before.”

The Best Beauty Products to Launch in 2021 … So Far

That in mind, Weier may want to look into alternative sweat-proof products for the remainder of the season, as using milk of magnesia on repeat isn’t great for skin health and can be “very damaging”

“It can cause blisters, redness and extreme dryness even on oily skin. I would NOT suggest using it more than a few times if you want to test it out, but certainly not an everyday thing,” Feldman explained. “It literally makes an unbreathable barrier on your skin and your skin needs to breath.”

Bachelor in Paradise airs on ABC Mondays and Tuesdays at 8 p.m. ET.