It’s that time of year where we snuggle up, have a hot chocolate and put our feet up while watching The Holiday, a true Christmas classic.

Yes joining the likes of Love Actually and Elf, The Holiday quickly became one of the most adored festive films, and rightly so.

Starring some big names, The Holiday centres around the romantic lives of Graham, played by Jude Law, Amanda, played by Cameron Diaz, Iris, played by Kate Winslet and Miles, played by Jack Black.

Get exclusive celebrity stories and fabulous photoshoots straight to your inbox with OK!'s daily newsletter . You can sign up at the top of the page.

Cameron and Kate swap countries and homes to escape failed relationships, yet their lives change completely as they fall head over heels for two local guys.

And you might know the storyline like the back of your hand but did you know the film came out a whopping 14 years ago, in 2006? We couldn’t believe it either…

And it got us thinking, where are Jude’s two adorable little girls now?

Jude plays the dad of both Olivia and Sophie, who capture hearts instantly with their utterly adorable personalities, their incredible playhouse and their ability to embarrass dad Jude while asking him to become ‘Mr Napkinhead.’

Let’s take a look at what they look like now…

Adorable Sophie is played by actress Miffy Englefield, who has since starred in a handful of other dramas.

IMDB states that Miffy starred in Casualty from 2008 until 2010 playing the part of Amelia, daughter of nurse Jessica Harrison and surgeon Sean Anderson.

Miffy, who is 21 now, also popped up in short film Beautiful Enough alongside Phoebe Waller-Bridge.

And the child star, who was just seven in The Holiday, is now a mum herself and on May 22 she posted a snap saying “yesterday marked four whole weeks since I became a mum.”

From The Holiday to Love Actually, we’ve rounded up the best looks and you can shop them here from £3.99

Miffy often posts photos of her adorable baby girl, named Frankie, who she welcomed in April.

Miffy shared an image which appeared in a New York Times interview last year, speaking about her time as an actress. 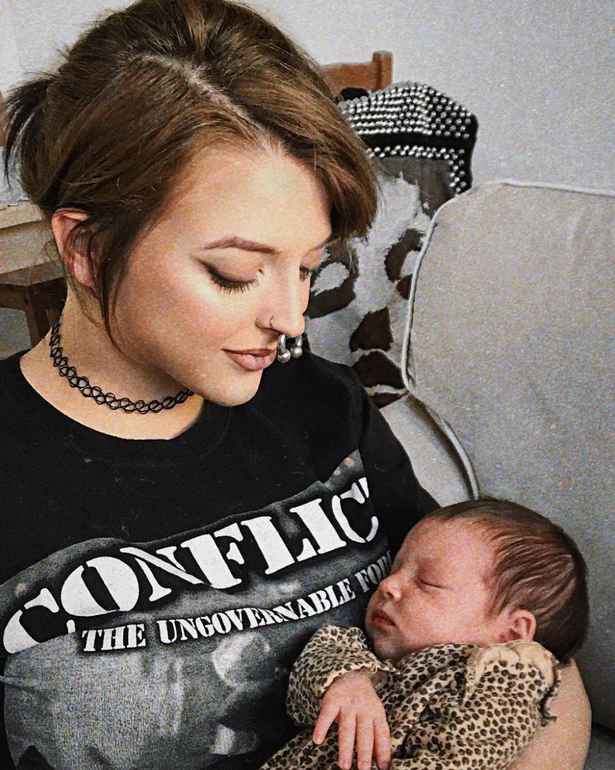 She said: “It's been amazing to have a voice this year, to speak with publications first hand and have the most amazing time reminiscing and speaking about the industry and my past before it.

"Maybe one day it'll be an industry I'm involved in once more, that's the dream!"

Olivia is played by Emma Pritchard, but she keeps a low profile and reportedly hasn’t acted since appearing in The Holiday.

The actress, who will be about 19 years of age now, doesn’t appear to have any social media channels.

One of the only known facts about Emma is that she now wears glasses, according to a Facebook fan page which hasn't been updated for some time.